27 people died a week ago while trying to cross the Channel from Calais to the UK. The two survivors of the accident accuse the coastguards of both countries of ignoring calls for help. 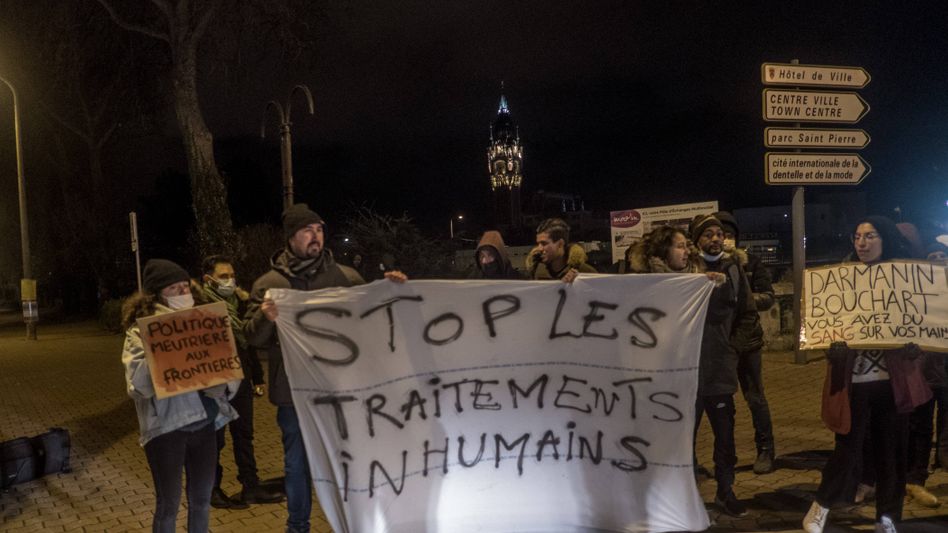 People demonstrate in Calais, France, against the treatment of refugees

After the boat crash in the English Channel a week ago, France and Great Britain blame each other.

The two survivors are now making serious charges against the British and French authorities.

One of the survivors, a 21-year-old Iraqi, told the French broadcaster "BFMTV" on Wednesday that their boat was full of water, all the refugees landed in the sea and clung to each other.

Shortly before the sinking, the people in the boat contacted the French coast guard.

"We gave the French our position and they told us we were in British waters."

"So we called the British police and they said call the French police," said Mohammed Shekha Ahmed.

"Britain should have helped us because we drowned in British waters, but it didn't help us and did nothing for us."

The second survivor, 28-year-old Mohamed Isa Omar, also told the broadcaster that the people from the boat had contacted the British side twice.

"Nobody came, the boat went down, people died and I swam in the sea for eleven hours."

The man told the BBC that he had seen people die right in front of him.

"Those of us who couldn't swim drowned and died within minutes."

Two weeks ago a boat capsized in the English Channel off the French city of Calais.

As the BBC reported, citing French investigators, the victims are 17 men, seven women and three children.

At least one suspect came from Germany.

So far this year, more than 25,700 people have illegally crossed the English Channel.

That is almost three times as many as in the whole of 2020. The British government accuses France of not doing enough against illegal crossings, which Paris rejects.

After the sinking of the migrant boat, France proposed an EU agreement with Great Britain to deal with the refugee crisis.

In addition, France agreed with Belgium, the Netherlands and Germany to intensify the fight against smugglers.

British Prime Minister Boris Johnson called for an agreement with France to take back migrants. 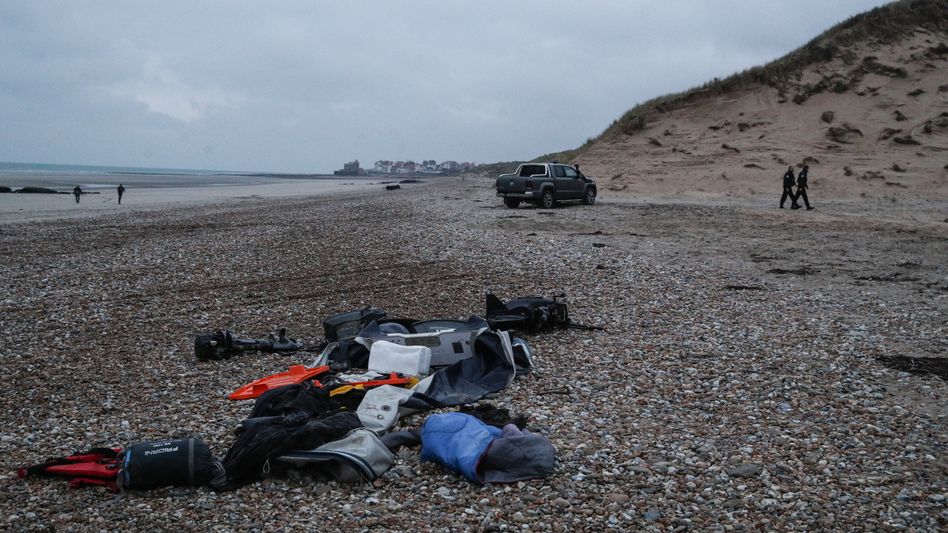 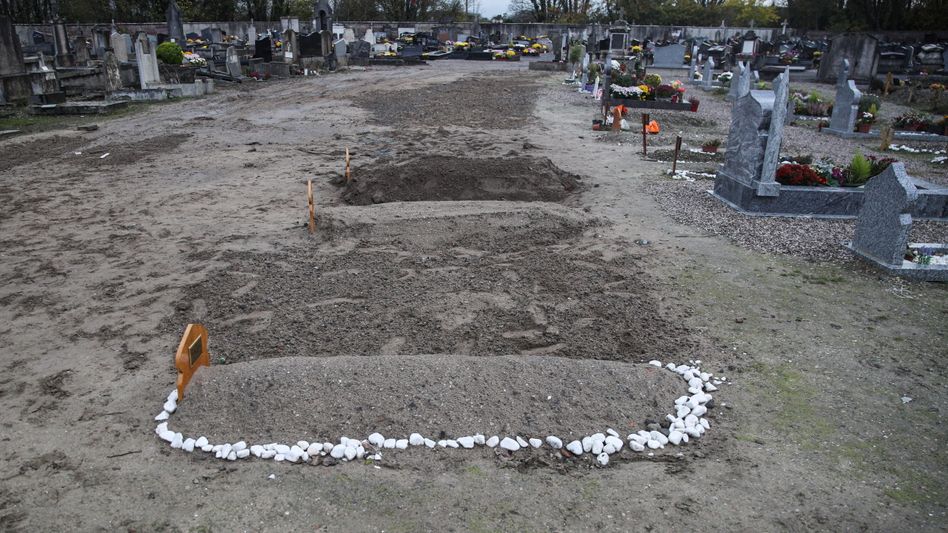 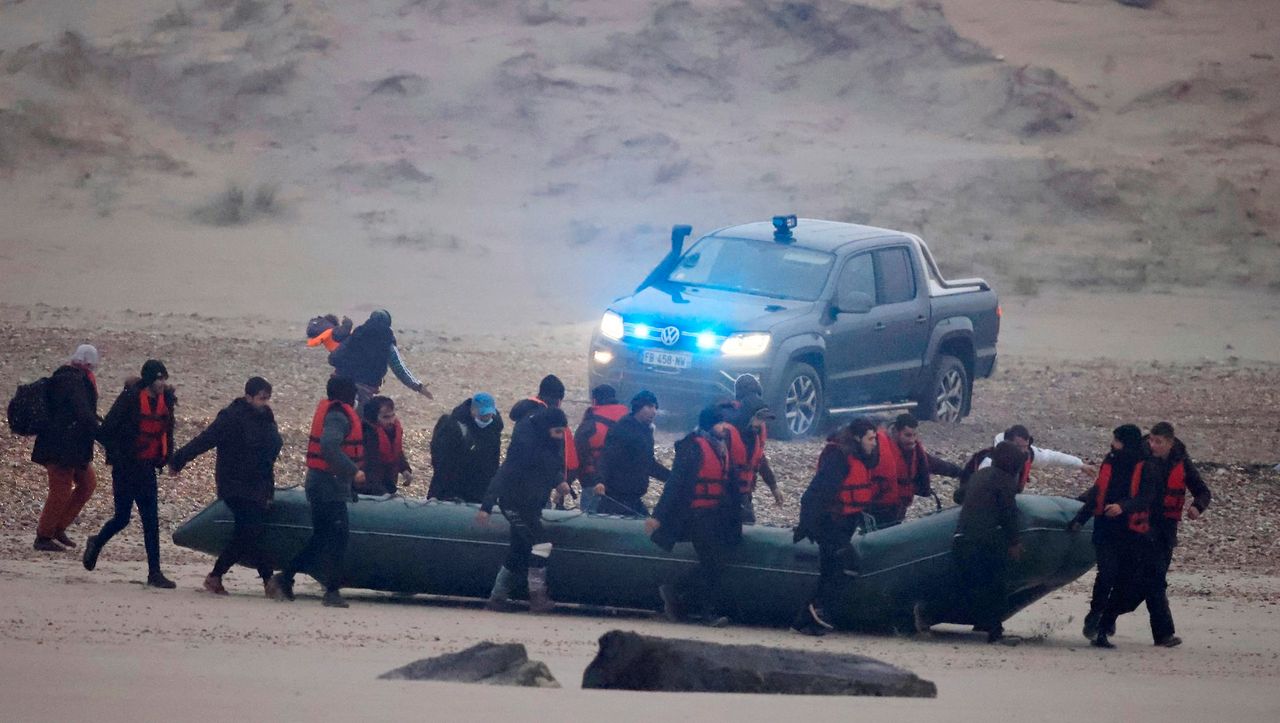 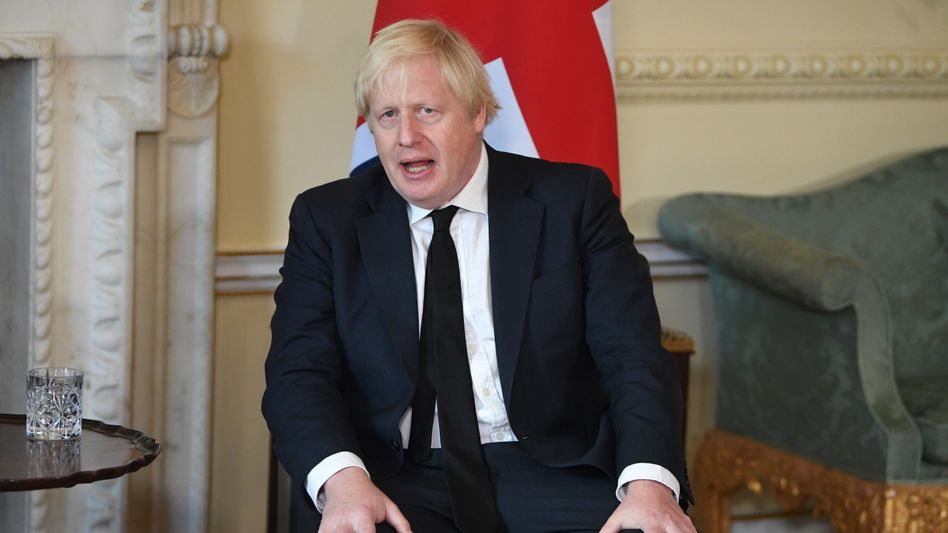 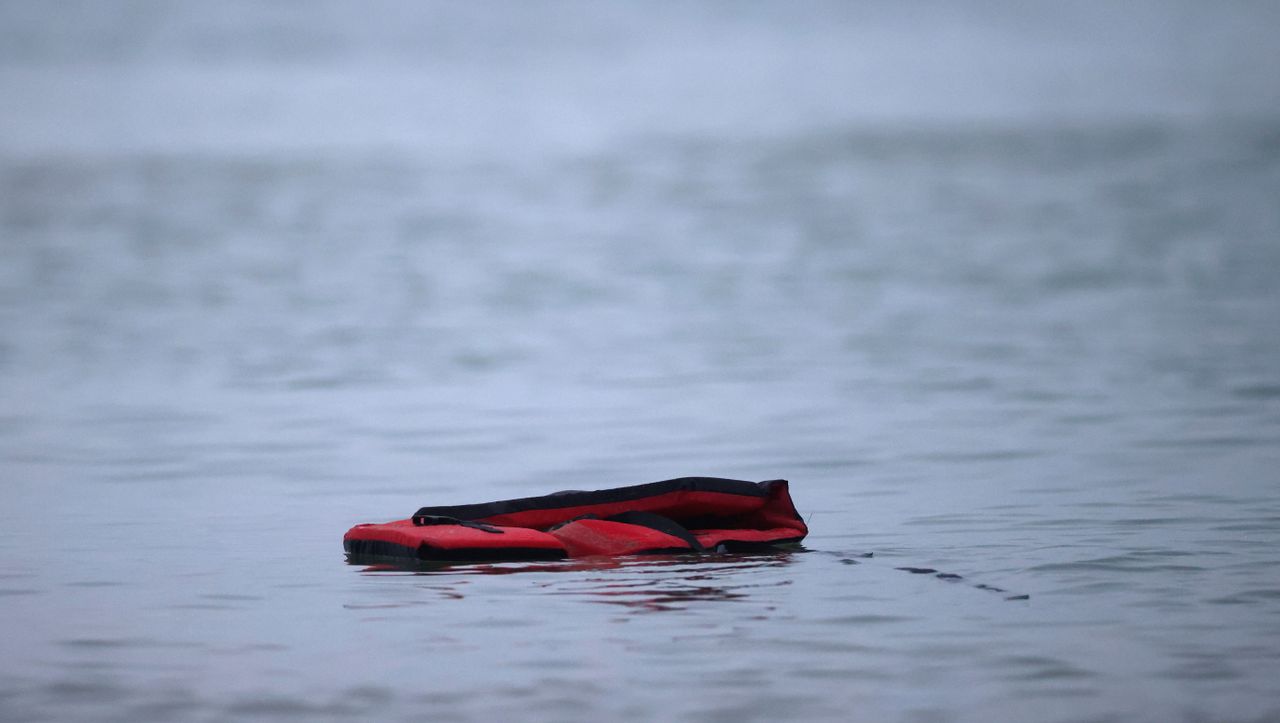 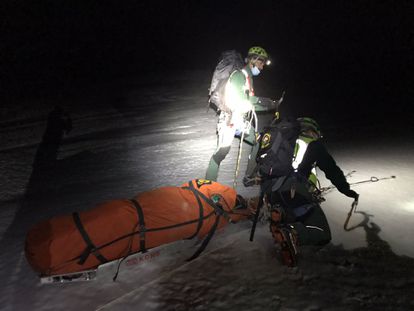 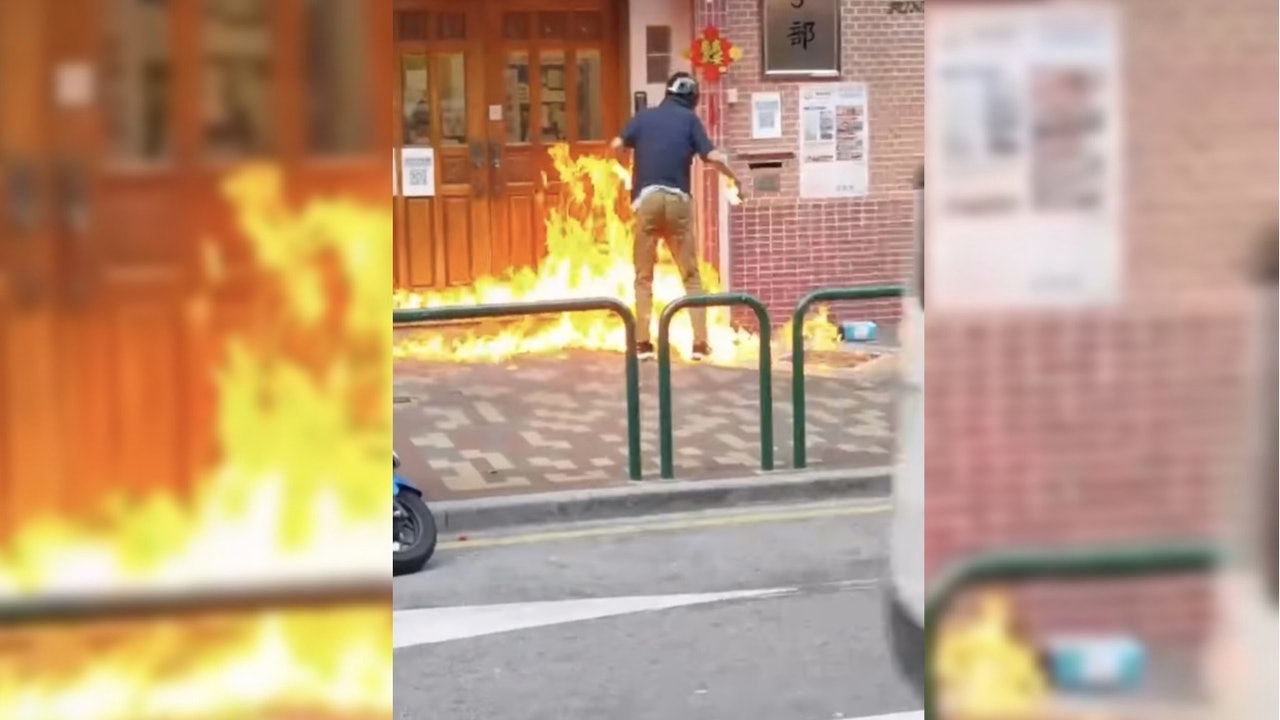 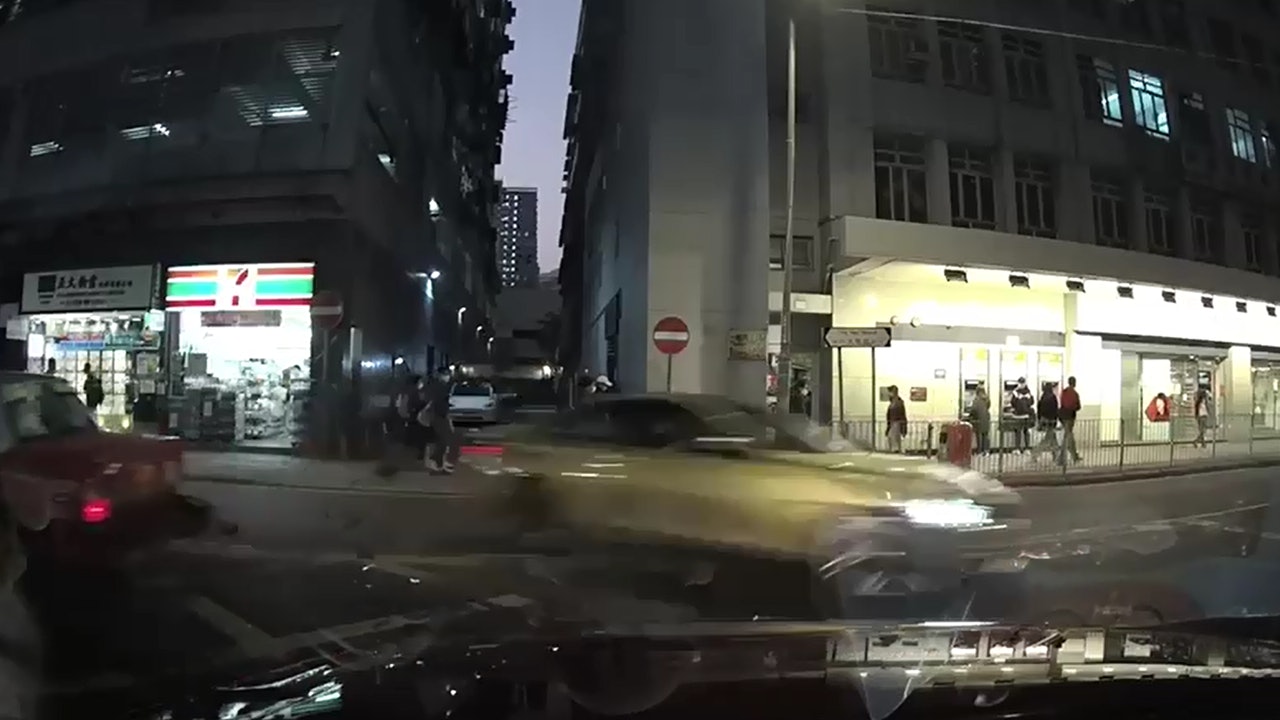 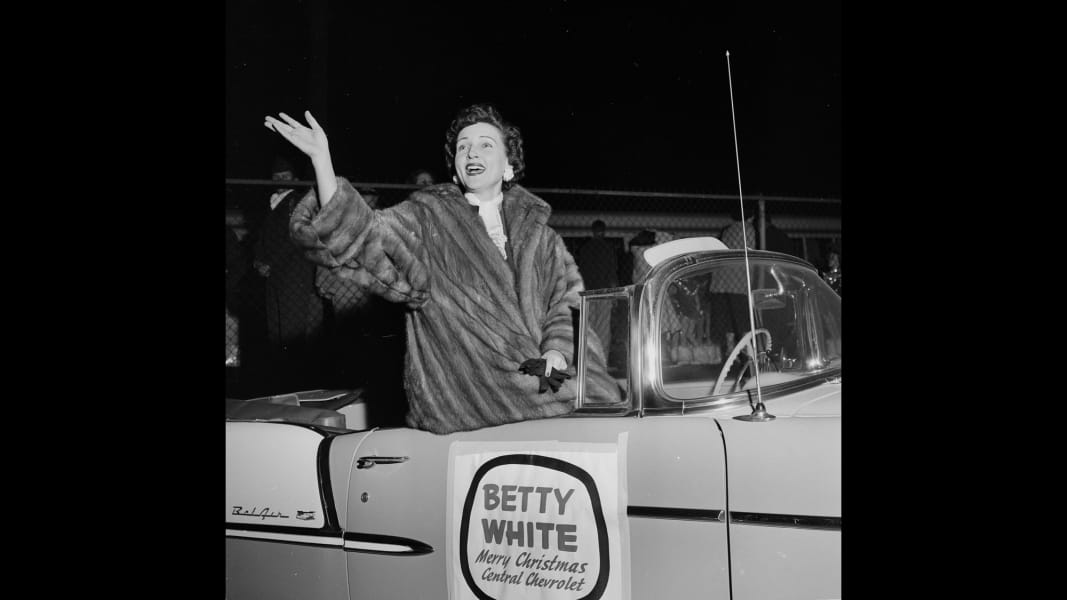 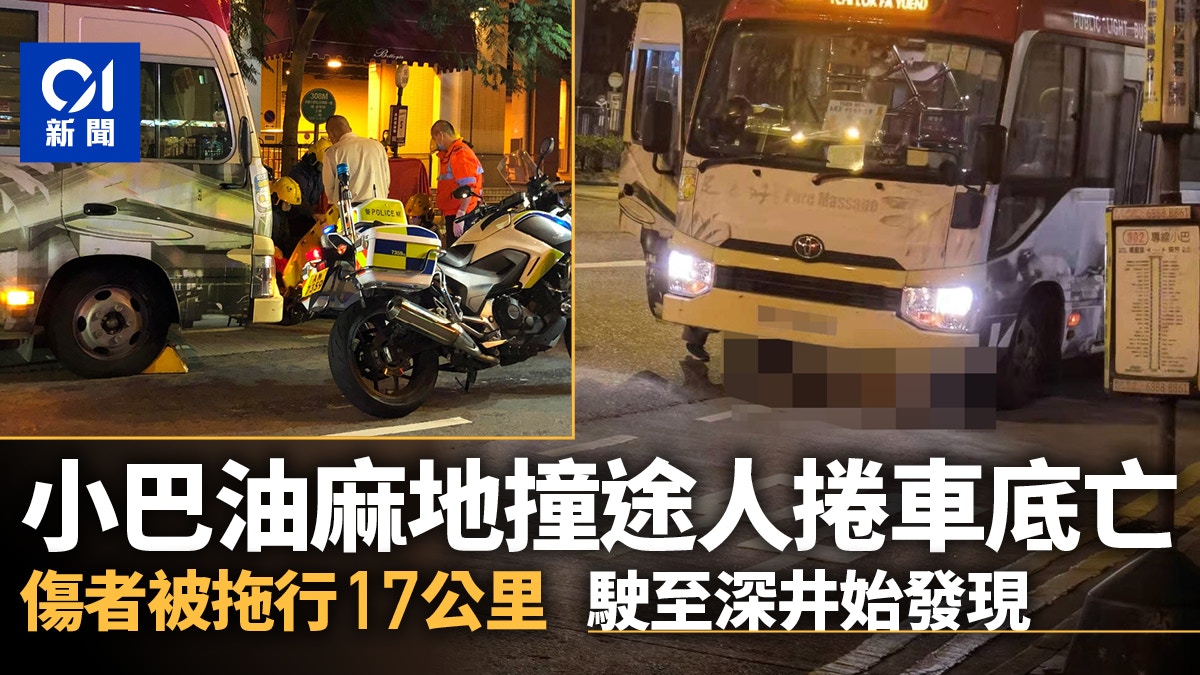 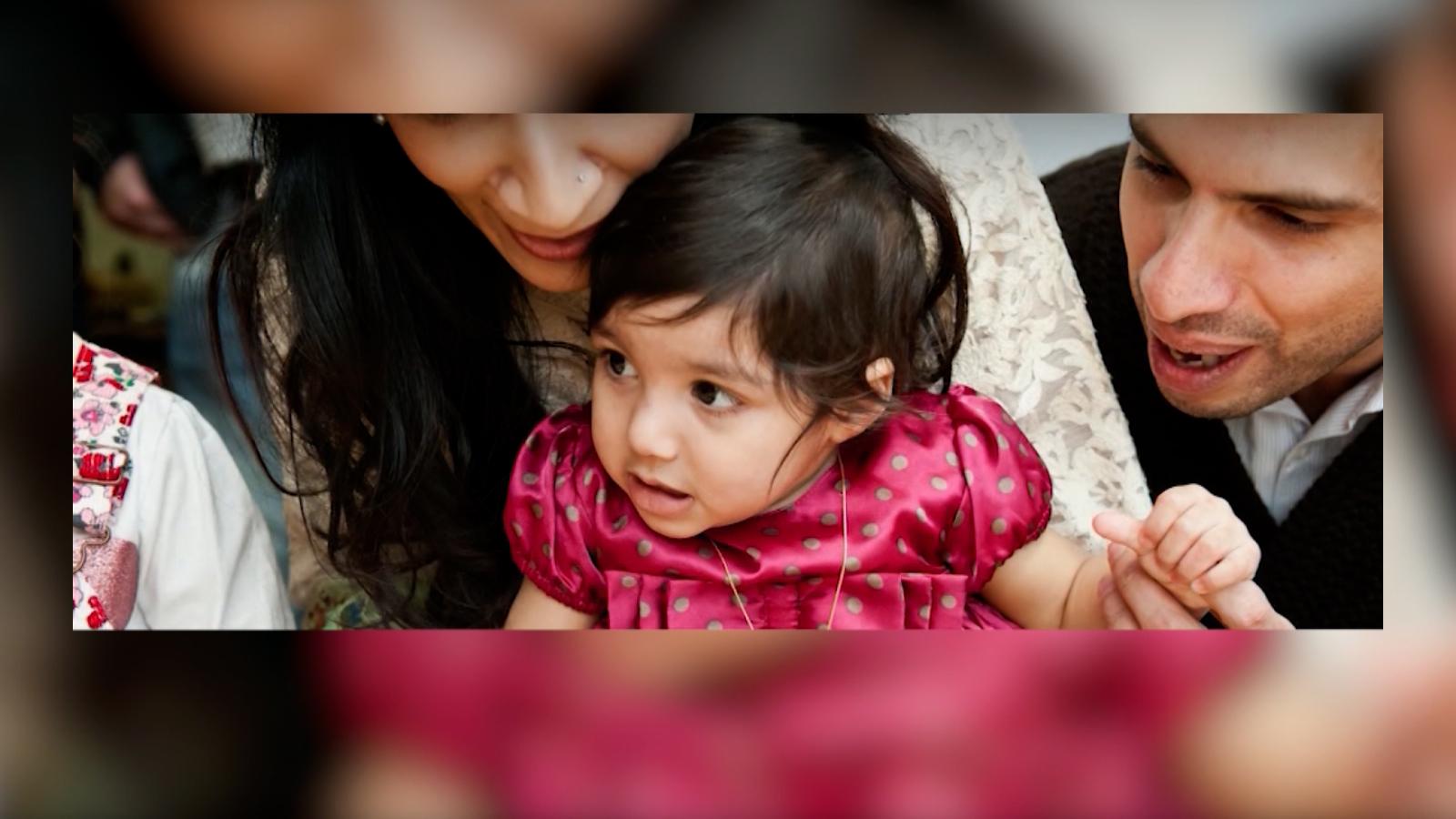 To forcibly displace Palestinians... the settlers escalate their crimes by protecting the occupation forces
2022-01-01T10:59:38.666Z

With the support of the US occupation helicopters, SDF militia kidnaps civilians in Deir Ezzor countryside
2022-01-01T10:35:50.960Z

Chen Maobo: Epidemic prevention is related to healthy travel and customs clearance, confident that the economy will continue to grow this year
2022-01-01T10:29:38.102Z

The third shot|Lai Chi Kok Vaccination Center over a hundred people lined up on the first day to make the same day: take advantage of the holiday to beat the canal
2022-01-01T10:11:37.906Z