Hello, is there anyone on the lines? The Maccabi Tel Aviv coach's saga continues | Israel Today

The Yellows have not had a permanent coach for more than a month, but they are in no hurry: "We have had many mistakes in choosing a position in recent years" • Tonight against Hapoel Nof Hagalil, professional manager Barak Yitzhaki will continue to coach, with no choice 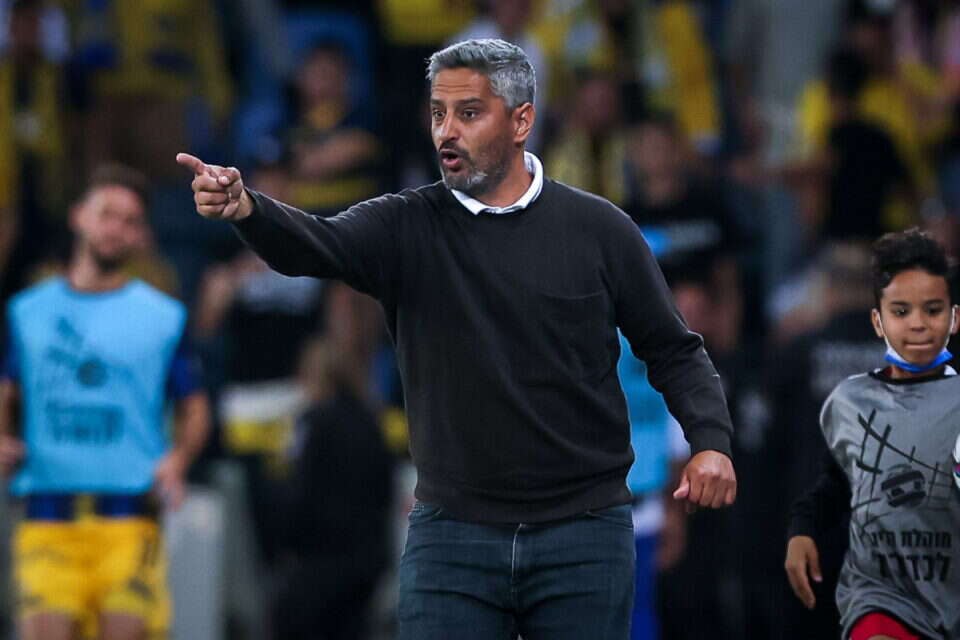 With all due respect to tonight's game of Maccabi Tel Aviv against Hapoel Nof Hagalil, the thing that concerns yellow fans the most is the delay in appointing a permanent coach to the team, more than a month since the dismissal of Patrick Van Leven.

The reasons for this are many, and some are surprisingly very good.

Before we understand this, it is important to explain that Barak Yitzhaki will not believe until the end of the season, that he is not interested in it and that Maccabi does not want to change the concept, which will lead to the search for a new professional manager or the cancellation of the position.

First, it should be understood that before the official dismissal of Van Levon, Maccabi did not contact any candidate, which means that it did not have a contingency plan.

The relationship with ex-Vladan Ivic, who was the main candidate for the position, was formed after the Dutchman left.

He refused, and so

The search began only about a week after the breakup of Moan Leven.

Maccabi knows that it is not easy to bring in a good coach in the middle of the season, especially with the problems that accompany the Corona era, and especially does not want the Lito Vidigal case to repeat itself.

For those who have already forgotten, the Portuguese signed a contract for a season and a half in February 2017, after the dismissal of a fool Arbeldeza, it turned out to be a flop, fired, and the club had to pay him compensation.

"We've had a lot of mistakes with the choice of coaches in recent years," says a source at the club.

It's not just that we say we are looking for the right coach.

"We do not want to repeat the mistakes, and it is not easy to bring in a coach in the middle of the season who will meet so many criteria: someone available, who will fit the philosophy and will not come here to rest."

Indeed, Maccabi has many criteria, from experience in Europe, through command of the English language to seeing eye to eye with the professional manager.

The procedure itself includes interviews and conversations with Jack Anglidis and Mitch Goldhaar, who work according to Canada Time, and together with several candidates who refused the position for all sorts of professional and personal reasons, a situation was created that the Yellows failed to fill the regular coach slot.

"We are not the only club in the world that has a hard time bringing in a coach in the middle of the season," say Maccabi, "sometimes such processes take time, and we do everything to bring in a successful coach."

Meanwhile, the Yellows, who will be missing the injured Dan Glazer and Dan Bitton, will perform a rotation in the squad, to allow some of the players to rest ahead of Sunday against Betar Jerusalem.

Before the game, a ceremony will be held in memory of the late Eitan Schur, manager of Bloomfield Stadium, who passed away yesterday. 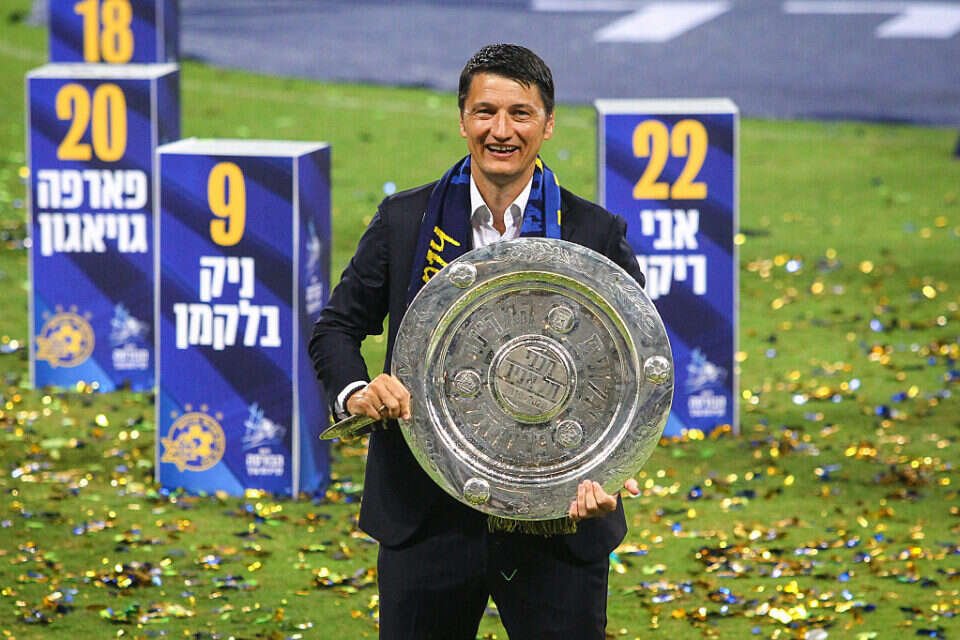 "Did we destroy Hapoel Beer Sheva? We have to win for Maccabi Tel Aviv" - Walla! sport

Barak Yitzhaki received a permit to coach Maccabi Tel Aviv until the end of the season - Walla! sport

The grant was paid by mistake, and Van Leven still insisted on the salaries from Maccabi Tel Aviv - Walla! sport 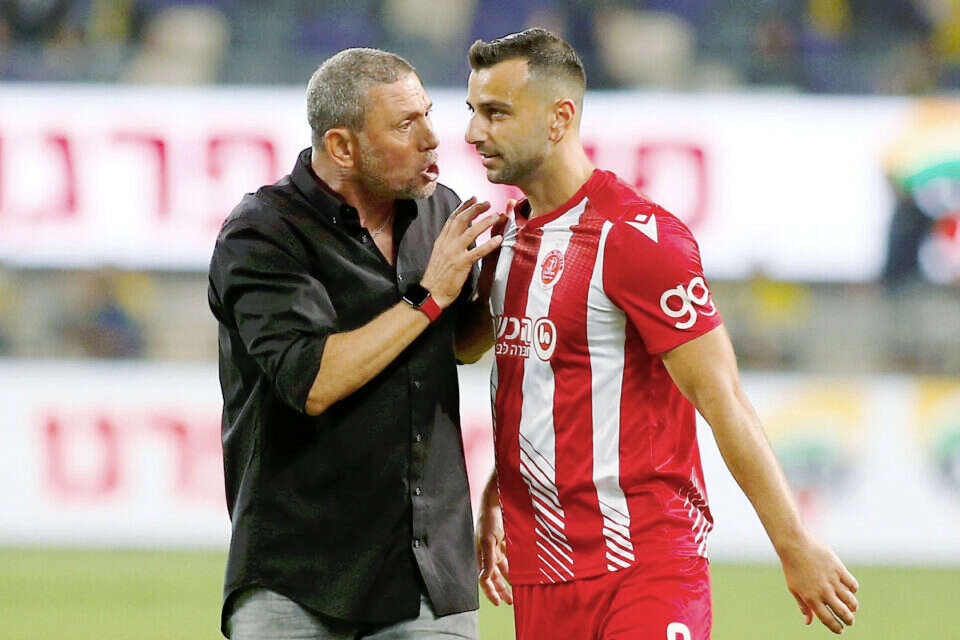 Yannis Sapropoulos bought time, but "without results, the rumors will not stop" - Walla! sport