Itamar from "Wedding at First Sight": "A restraining order for Karin? It was not and was not created" | Israel today

After finishing his part in the show when he was loveless, Ami received a barrage of criticism from viewers for his conduct on the show • "The distance between me and the character on screen was very far" • Tomorrow in "Sitting"

Two important questions bothered viewers of "Wedding at First Sight" this week: which of the couples stayed together and whether Itamar Ami issued a restraining order against Karin Schneiderman.

On the first question, viewers received the expected answers.

To the second question, Ami answers decisively: "It was not and was not created. This is the strangest and funniest rumor, because you can go to the police station in a second and there they will see that there is none. Believe me, this is nonsense."

And if there was an order would you tell?

So how did the rumor start?

"I have no idea where it started, but I got it from every possible direction. At least a few thousand people asked me about it."

Itamar Ami came to television to find a bride and go through a process in front of the cameras.

"We all dreamed of getting into 'Khatuni' and ending up like Hagar and Nir, who we saw really went through a process. But there are other things along the way, even if it doesn't end in a real relationship. I thought there was a serious and accelerated treatment that could release something in me and open my heart."

Itamar and Karin in "Wedding at First Sight", Photo: Keshet 12

He came to the show following an acquaintance with a production worker, who connected him with the band.

The experts found a match for him, and a few weeks later he had already settled under the canopy.

And did not just settle down: Ami starred in the premiere episode of Khatunami, where he was portrayed as one groom that two brides fight for, but very quickly he became the target of the viewers and the talkbackers, who did not spare him.

"I knew there would be better and less good moments on the show, but I did not think it would go there," he admits.

"In the end, from everything they saw on the show, even in the famous training incident, there were my stubborn attempts to bring Karin closer to me.

"I opened it up with her, and asked her about her friends and her family, and that day I apologized for treating everyone with insensitivity."

How did you feel when you read a TV review column that came out against you?

"It's not pleasant and it's hard, but there was a point where I realized for myself the crazy distance between who I am and what people see, and that's easy. I'm not a violent person, and you will not find a single person in the world who says I am violent. The distance between me and the character on screen "In the end, the audience saw what they were shown, and for this gap, whoever mediates it to the viewers is responsible."

In an exposed interview he talks about the difficult moments, the exposure, the criticism and the experts, and all about the true love in his life.

Watch: Itamar from "Wedding at First Sight" Talks About Everything | Israel today

Itamar from "Wedding at First Sight": "A restraining order for Karin? It was not and was not created" | Israel today

As if the concept is not crazy enough, "Wedding at First Sight" has been reunited with "The Bachelor" - Walla! culture

"Wedding at First Sight": Itamar's reaction to Karin raises suspicion that this is an editing prank - Walla! culture

Due to attacks on Itamar: "Wedding at First Sight" group blocked on Facebook | Israel today

That he will be thrown in front of the camera ?! Itamar's repulsive manipulation of Karin - Walla! culture 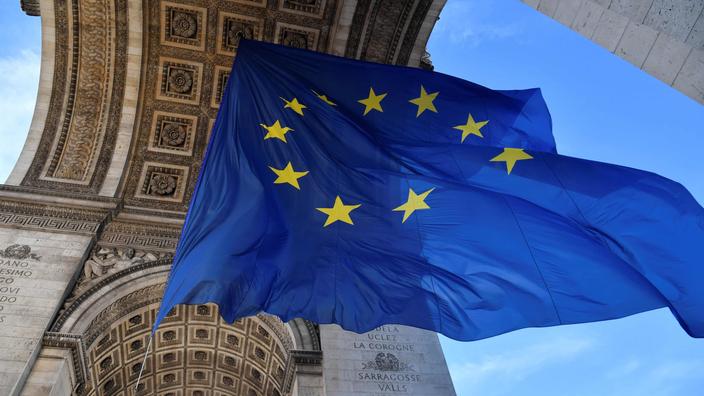 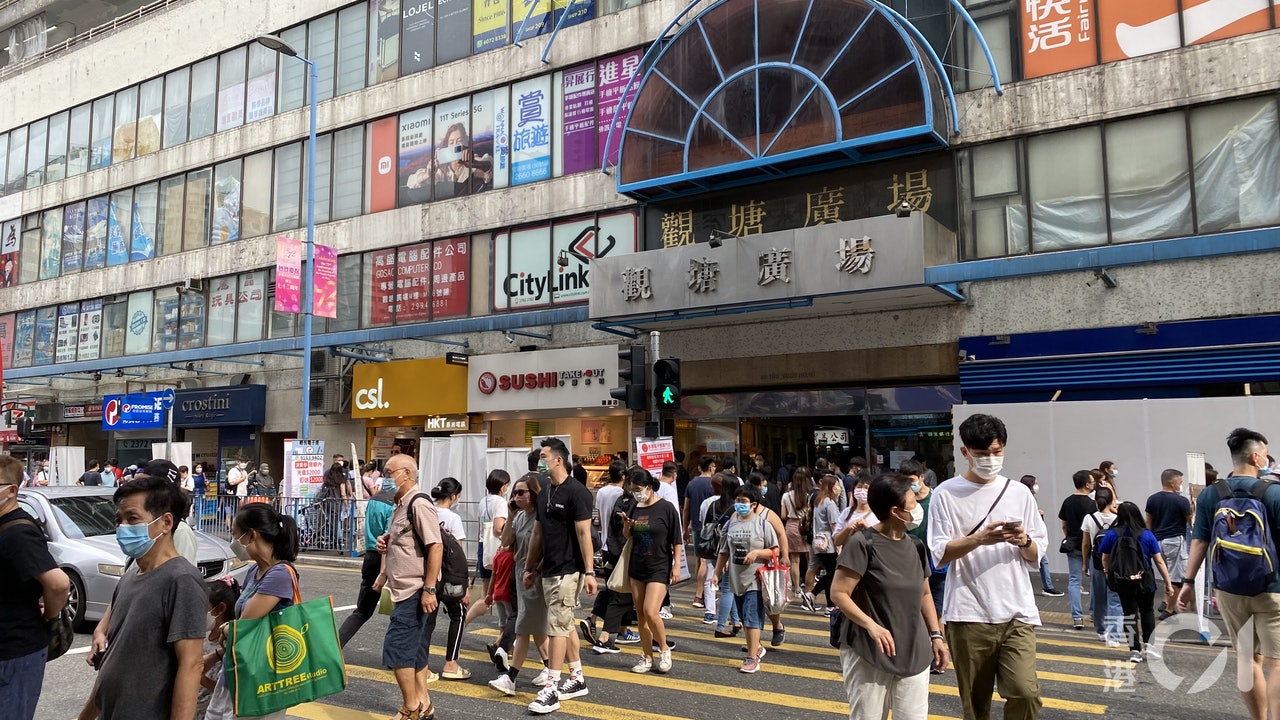 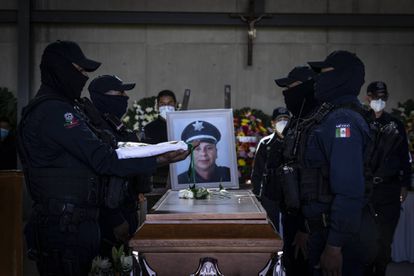