The Assembly voted to extend the legal deadline for abortion but not to remove the specific conscience clause. 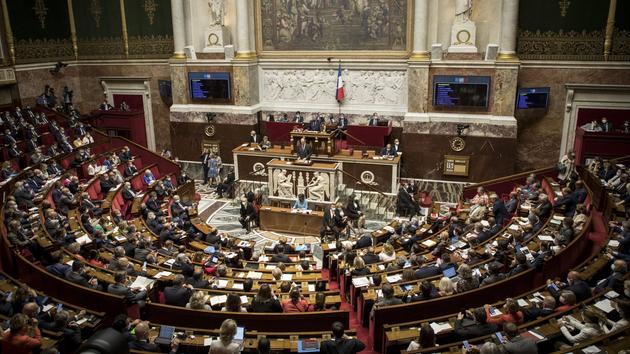 The question was at the heart of the tumultuous debates on the bill aimed at strengthening the right to abortion, carried by Albane Gaillot (not registered, ex-LREM).

Tuesday evening, the text was adopted at second reading by 79 votes to 36 and 8 abstentions.

But if the deputies voted in favor of extending the legal deadline for abortion from 12 to 14 weeks of pregnancy, they nevertheless refused to remove the specific conscience clause allowing doctors to refuse to perform an abortion.

New passes of arms in sight on the abortion

An amendment by LR deputy Anne-Laure Blin was finally adopted to maintain this conscientious objection granted to health personnel. For opponents of the text, this change would have put a definitive end to the balance of the Veil law. Especially since the latter has already been touched up, on several occasions in recent years, with the removal of the concept of distress to justify recourse to abortion (2014), the removal of the reflection period (2016) or even the creation of an offense of digital obstruction of abortion (2018).

The conscience clause specific to abortion takes into account

"the fact that abortion was not a medical act like any other, since it consists in putting an end to human life"

, pleads Anne-Laure Blin. On social networks, she welcomed the adoption of her amendment because

“abortion is not a“ banal ”medical act”

. For the deputy LR Thibault Bazin, this change would have led to

"an upheaval of the balance of the law defended by Simone Veil".

The general conscience clause recognized to physicians, enshrined in the public health code, "

is not of a legislative but regulatory nature"

This vote echoes Emmanuel Macron's stance against the text.

"I measure the trauma it is to abort,"

he said in particular in

In October 2020, the National Consultative Ethics Committee (CCNE) also decided to maintain this clause because the practice of an abortion cannot

"be considered as an ordinary medical act"

Conversely, for Albane Gaillot, it is a

"duplication with the general conscience clause which stigmatizes abortion", "in fact a separate right"

to the practice of abortions.

"only has the impact of stigmatizing"

women wishing to have an abortion, was moved Annie Chapelier (Agir), annoyed by this vote

Israel Nisand: "The extension of the period of abortion is bad news for women's health"

to preserve the balance of the Veil law, estimates Dr. Bertrand de Rochambeau, president of Syngof, also worried about the extension of the period to 14 weeks.

After this vote, the legislative course of the text appears uncertain.

"We can talk about a dead end"

, creaks in the entourage of the former Minister of Women's Rights, Laurence Rossignol. 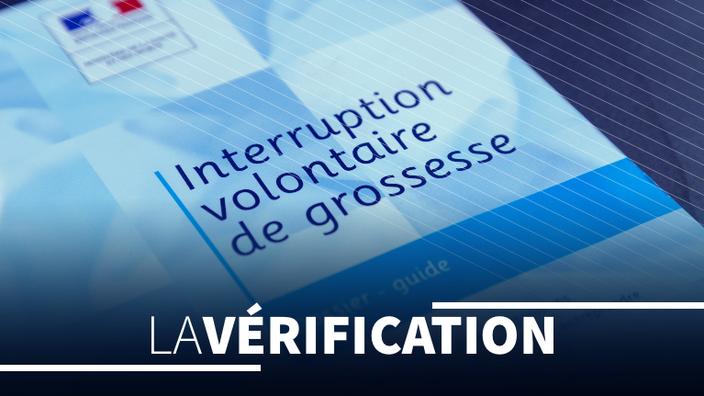 Abortion: Would extending the legal deadline for abortion to 14 weeks reduce inequalities in access? 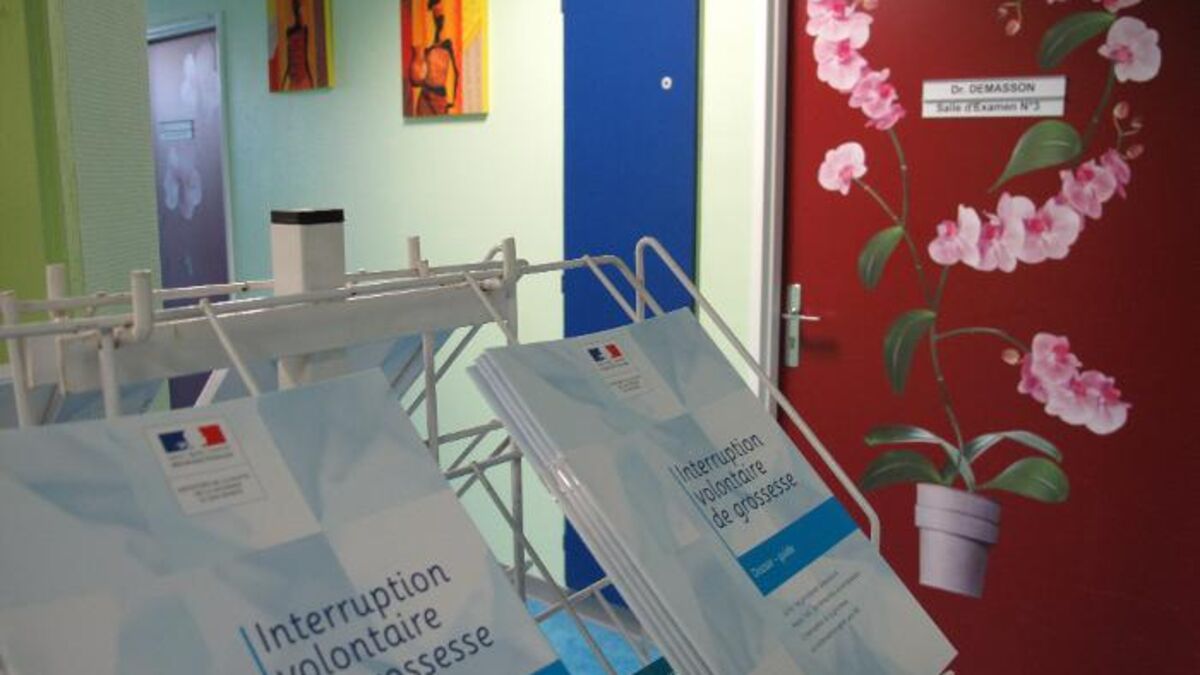 IVG: extension of the legal deadline from 12 to 14 weeks for returning to the Assembly 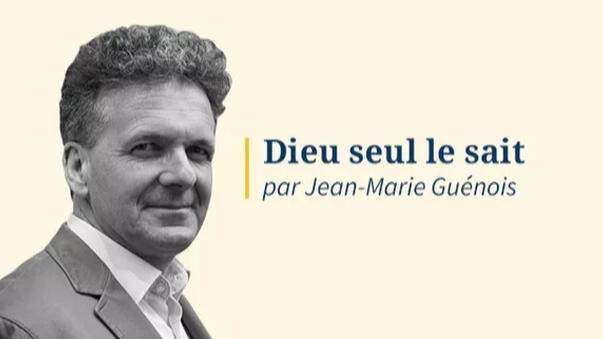 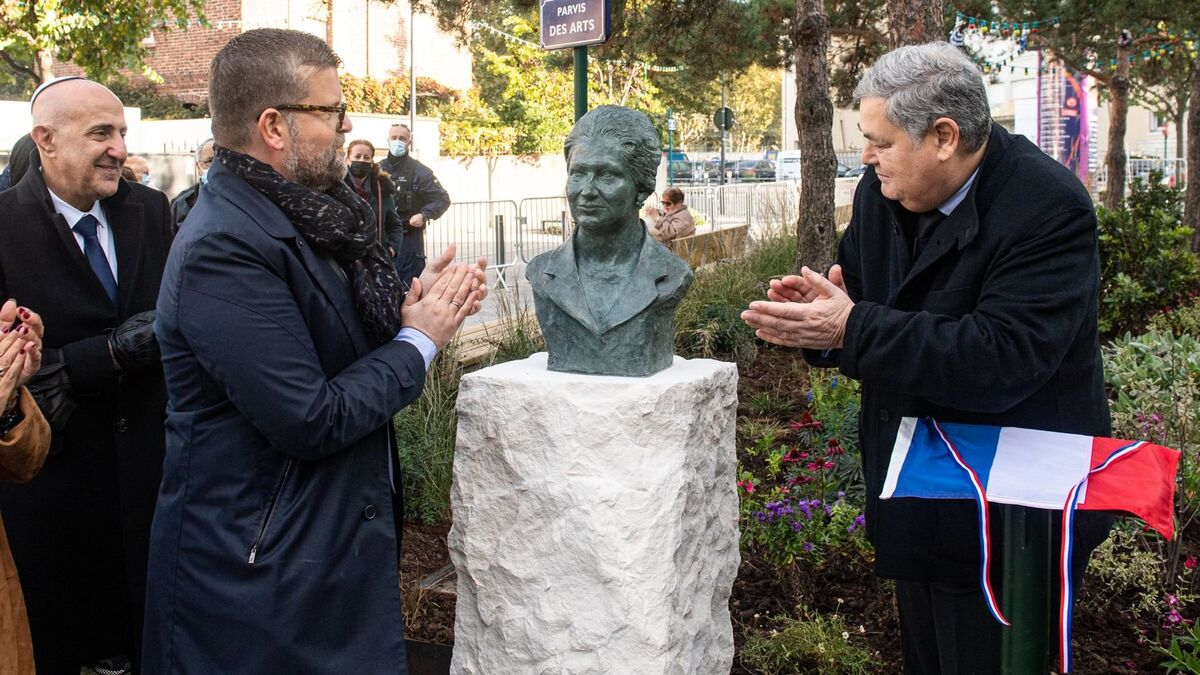 Alfortville: a bust of Simone Veil unveiled in front of the media library now bearing her name 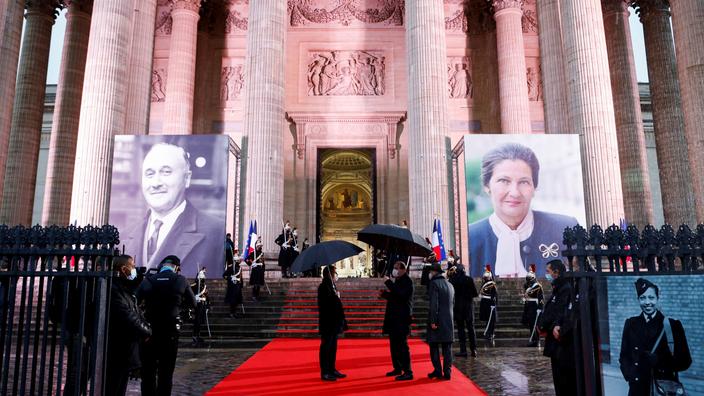 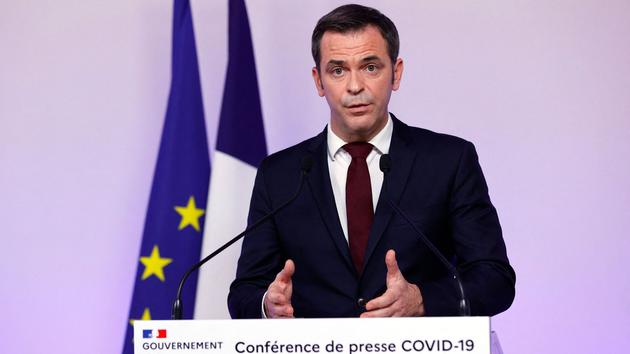 Guillaume Tabard: "The lightning offensive of the progressives" 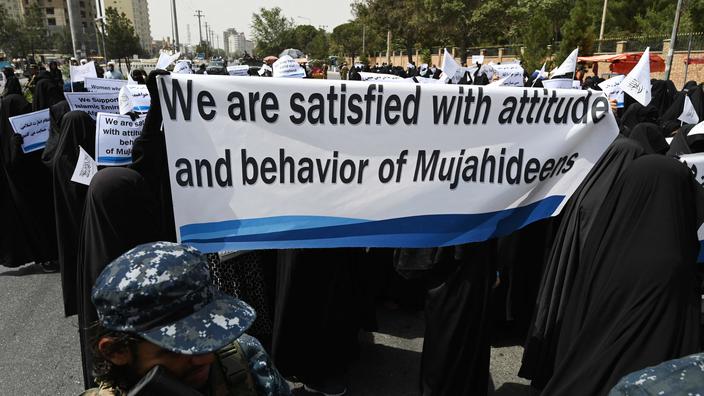 In Kabul, Afghan women protest veiled in defense of the Taliban

"Unfortunately, the vaccination doesn't matter when it comes to the dynamics of the infection" - virologist Brinkmann on the omicron wave
2022-01-14T15:47:09.474Z