Hapoel Tel Aviv coach on Hapoel B'Shlosha's 1-2 decision: "For me, the two penalties were not and there is a feeling that something is wrong" • Roni Levy: "Schechter does not make plays. He is an experienced player and I believe him." 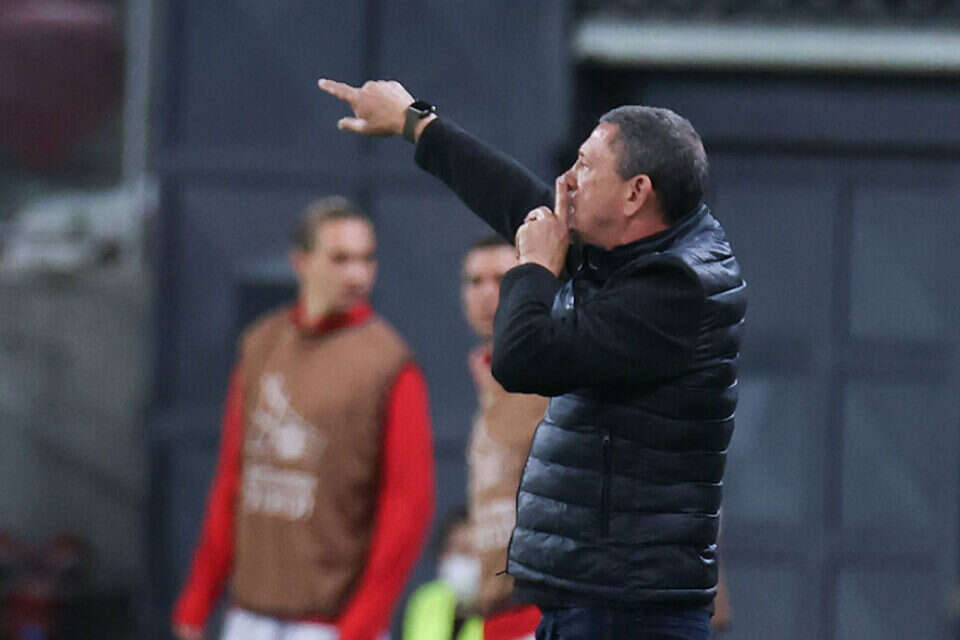 Hapoel Be'er Sheva tonight (Wednesday) defeated Hapoel Tel Aviv 1: 2 in one of its best games this season, and the best of Danilo Aspria, who proved that patience with foreigners pays off.

BS closes another week at the top of the league with encouraging ability for the continuation of the games in the league. Roni Levy's team with 11 rounds without a loss - the best streak in its history.

"Glad the crowd enjoyed and got a win, it's very important," said coach

, "I'm starting to see what I ask of the players and I'm happy. And the time and the proof is a library, which today gave an excellent game. "

The coach added: "The new style is good for us, but of course we will adjust the style to the opponent, and in my sense that if the crowd is with us, and he is with us, then he is the 12th player. We pressed very well in Tel Aviv. "It will be throughout the game and in the offensive aspect I liked what I saw."

"Dor Micha is a diverse and quality player and he can play both in the wing and in the middle and I will know how to get along with everyone. I was less satisfied that after we won we went down and I saw the decline in ability and we will work on it. "He makes an opponent stop him with offenses, and he does not do plays."

concluded: "I am always at the disposal of the coach, in any position: both defender and stopper, and whatever Roni asks he will get from me. I had the confidence to take the penalty and I am glad I won. I respect Hapoel Tel Aviv and right now all for Hapoel B." "An important victory in order to continue the momentum for the future."

On the losing side

shared feelings and lamented the refereeing: "Hard feelings that in two games we play well and without points and on the other hand about the misses we had to score and did not score. For me the two penalties were not and there is a feeling that something is wrong. We missed it and I had a hard time with it and it was very frustrating.

"What prevents you from making the right decision? This is sublime, I understand what else needs to be brought? Maybe infrared. It drives me crazy. The victories. "

added: "We stick to the rules and want to trust the referees to trust our way and I'm sure it will also bring results. Expecting a tough game in Rishon we hope we reach concentrated and without gifts and mistakes for the opponent."

The Nisnovs tend to continue with Klinger: "We played with National League players" - Walla! sport

"Very disturbing": Where did the investigation file against the former IPS commissioner go? - Walla! News

Nir Klinger is right, we are really uncultured. Now just let someone arrange a look for him - Walla! sport 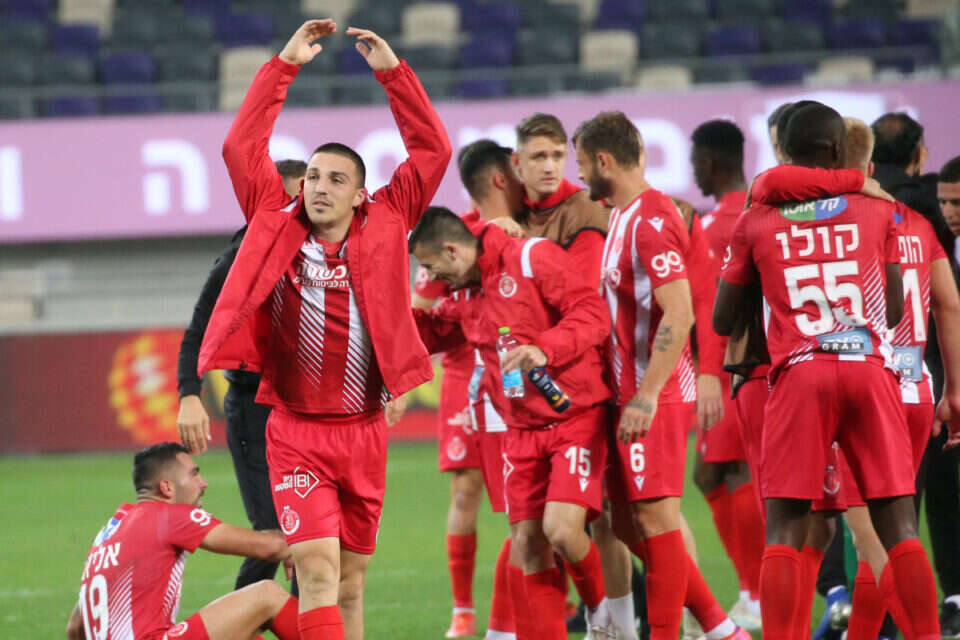 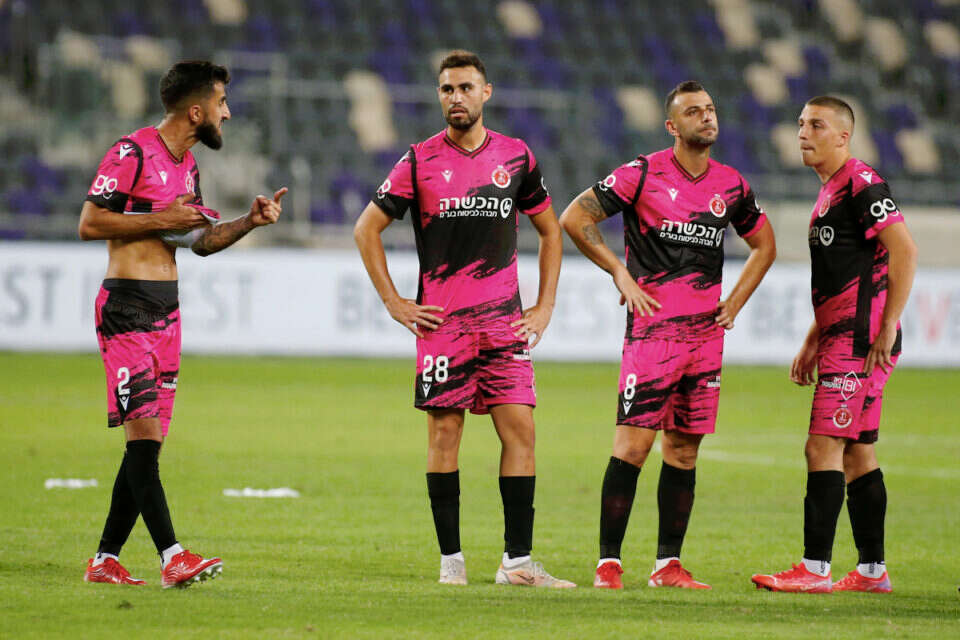 Klinger to actors: "I have no complaints to you to elaborate" Israel today