Lowest place in the world: "Golstaria" is a trashy cat fight Israel today

The program featuring recycled reality women does not deal with the love of football and certainly does not want female empowerment • It seeks fires, quarrels and insults expressed in broken Hebrew 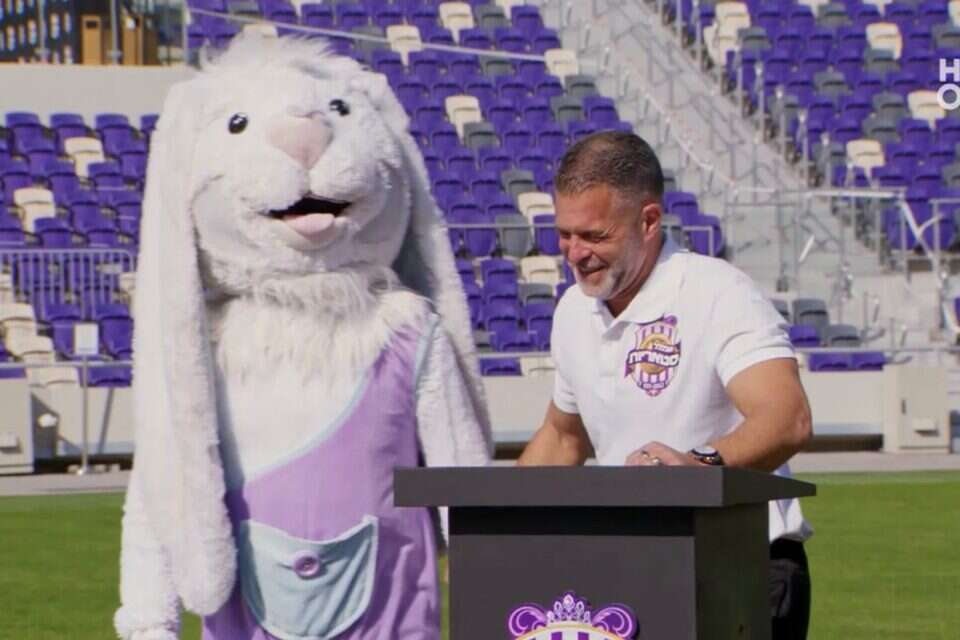 The lowest place in the world is not the Dead Sea, nor is it a land area covered with glaciers in Antarctica.

To be honest, and worth updating the Guinness Book of Records, the lowest place in the world is the third season of "Golstar".

In the lowest place in the world, 12 reality anchors gathered for a football training camp, but they barely touched the ball, and yesterday they competed over who would drop whom into the water.

The game they play has no purpose or purpose, and has no definite achievement.

In the lowest place in the world Shiya Feigenbaum, the king of Shaarei Hapoel Tel Aviv at all times, wears a rabbit costume.

The lowest place in the world is painted in gold, because gold symbolizes wealth and splendor, is a majestic color that screams success and also sleaze, thrashiness, self-importance and excessive exaggeration;

Gold is the color of the ball that the girls hold in the opening of the series.

In the lowest place in the world, menophobic jokes are told about Simcha Guetta, laughing at testimony, racing at the resemblance between Tahonia and Tikva Gideon, nicknamed "wing", while Naomi Horowitz is "Chinese from medicine" and "Filipino", so "go eat bats".

Only in the lowest place in the world will you find a reality character from a surplus store in the Hatikva neighborhood, like Tami Yehezkel, whose job is to curse, insult and belittle in bad Hebrew.

In the lowest place in the world it is forbidden to turn your back, the silence threatens to ignite, someone will lose himself in battle.

"Golstaria" was filmed a year ago for about two weeks.

A few days earlier, someone had leaked to Guy Pines the salary promised to build on their participation.

According to the publication, Ortal Amar, Ruslana Rudina and Taylor Malkov received NIS 200,000 each, Tikva Gideon and Maya Buskila NIS 150,000.

But when Griner heard about the pay gap, Heliya came up with it.

She retired dramatically and explained on the radio to Maya Bezalel and Koti Sabag: "There is no situation where I will be on the show when a girl who is like a placard and does not utter a word gets more than double me. ".

By this point you were already supposed to know the lowest place in the world, and realize that Griner's militant statements (which she insists she knows best about producing viral reality) would be exactly what would pull her in.

She was bounced for three days of filming, for which she reportedly received 50,000.

I mean, the production invested 50,000 shekels just to produce scenes of Griner Matrila the two "litters," Amar and Ruslana.

In the lowest place in the world they changed the rules and turned the format into a kind of "survival".

In the third episode of the season, which aired yesterday and was called "The First Sift", there was no sifting, but we got a faded copy of a tribal council.

Another chance to sting each other, and finally vote for who to oust.

Then, a second before the name was revealed - the episode ended, and in the summary of the following episodes we saw the two candidates for dismissal, which implies that the dismissal will probably be canceled and only the promise remains.

"Golstaria" is the juice of trash in all its glory.

She does not represent a love for football and does not care about plots about female empowerment, willpower or determination.

It seeks out fires, perpetuating the illusion that Israelis love shouts, curses, killings and lite racism.

"Kat Fate" is staged and filmed, with ego battles between girls who make yamba of money from this trash.

It may be the lowest place in the world, but "Golstaria" proves that even from it one can continue to descend and descend, further and further, lower than the earth.

Lowest place in the world: "Golstaria" is a trashy cat fight Israel today 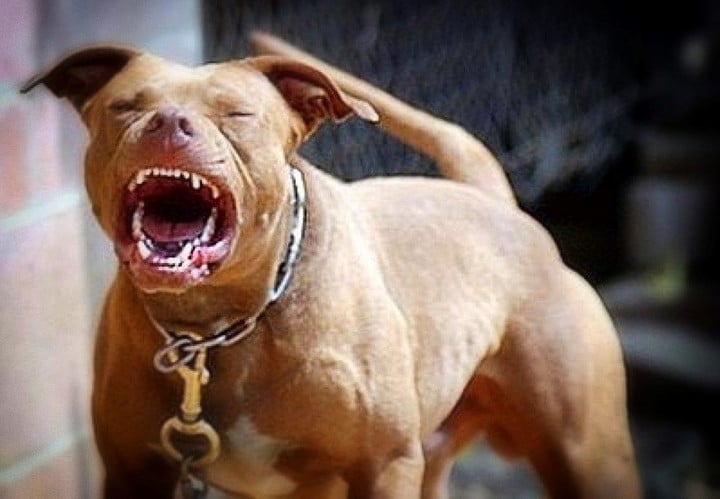 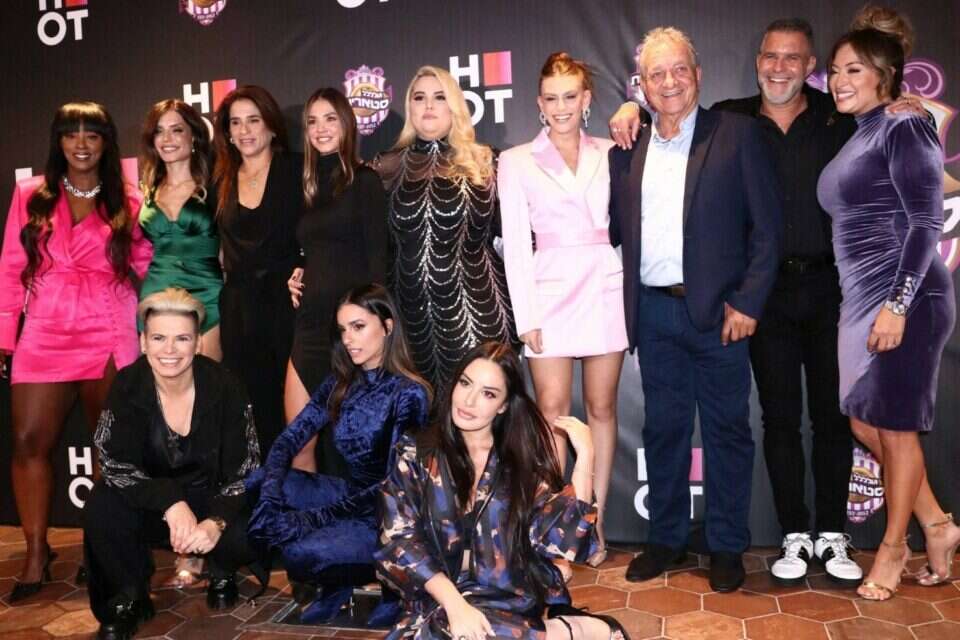 The dream team of "Golstaria 3" is already here Israel today

Nine souls: A cat fell into the middle of the sea, managed to swim to the ship - and was rescued with the help of a crane - Walla! news 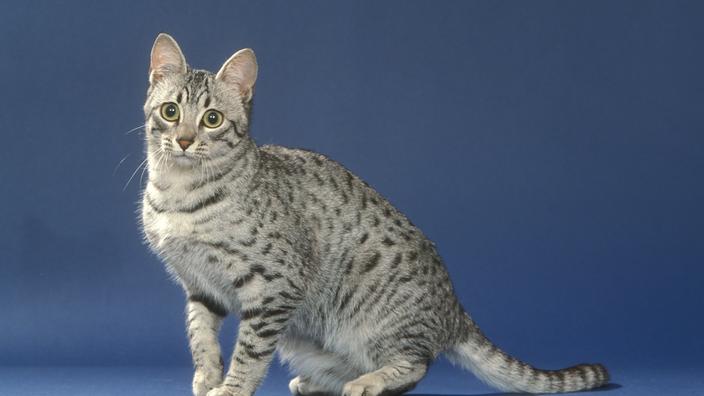 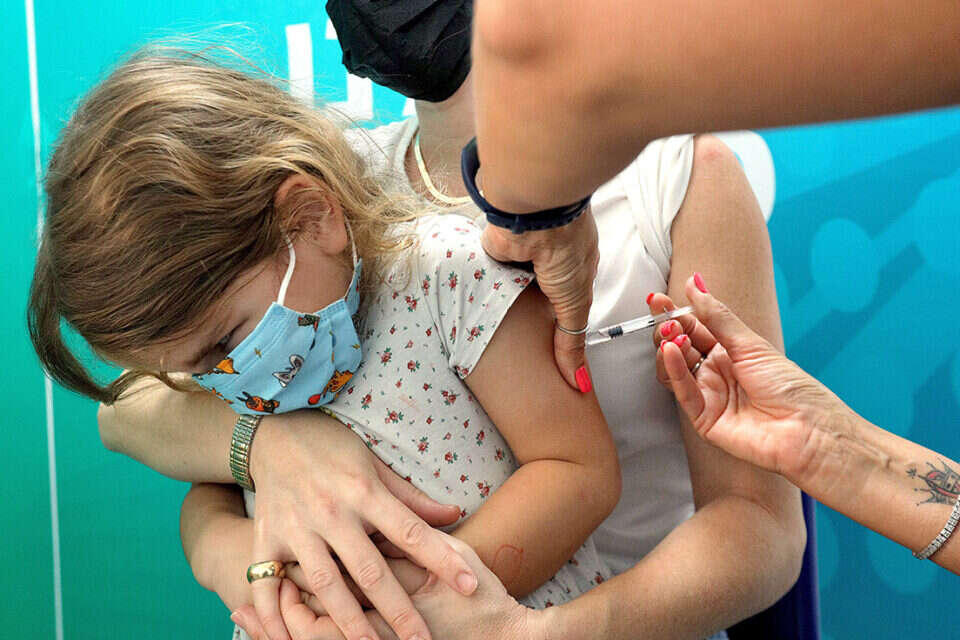 Intelligence Division report: 2,500 children were hospitalized in Israel after being infected in Corona | Israel Today 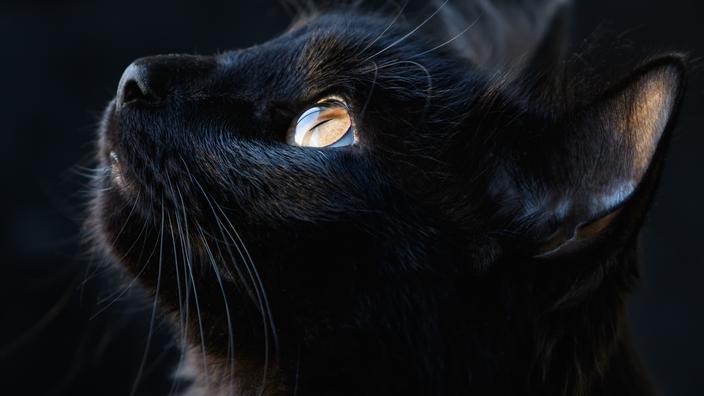 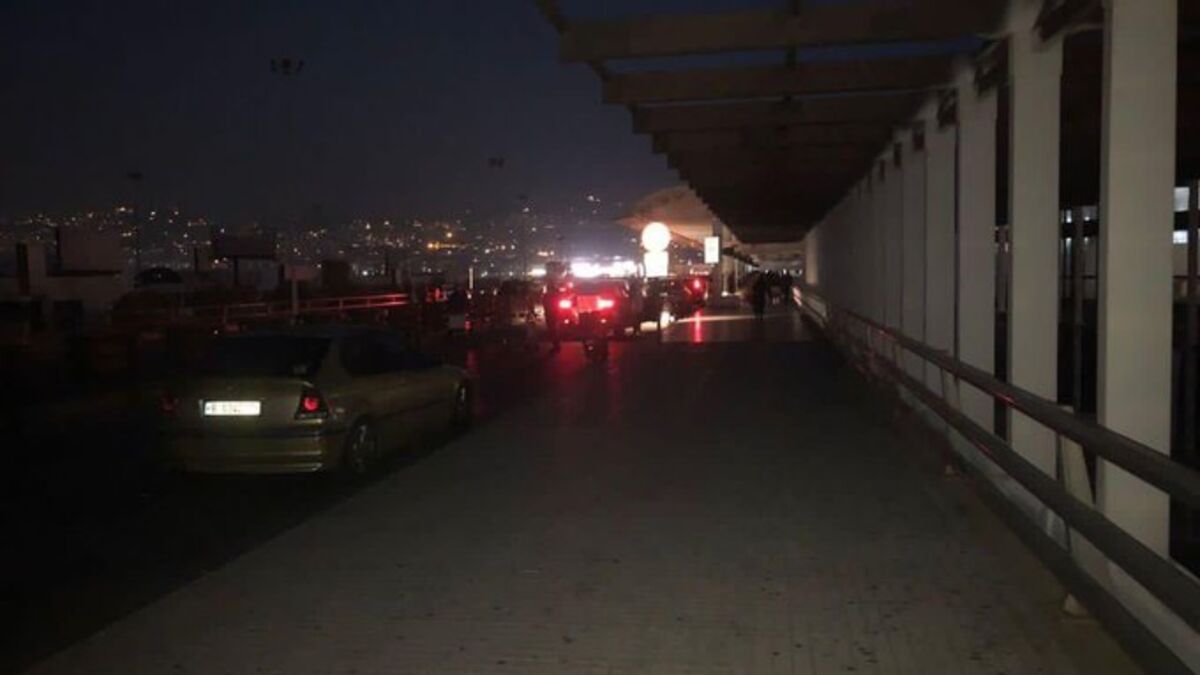 Blackout in Lebanon, completely in the dark after a giant power cut

Omikron without mandatory vaccination "dirty vaccination through the back door"? Lauterbach calls the end of the pandemic "naive"
2022-01-09T13:22:14.851Z

After the signing of the divorce agreement: Daniel Greenberg in an important message to her followers Israel today
2022-01-09T13:21:49.436Z

Compulsory vaccination: The President of the Bundestag also puts pressure on Scholz's traffic light at the right time
2022-01-09T13:20:59.175Z