LR Congress: more than 25% participation in the first round after four hours of voting

Unsurprisingly, the mobilization is likely to be massive for the first round of the vote of the members The Republicans, responsible for designating their c 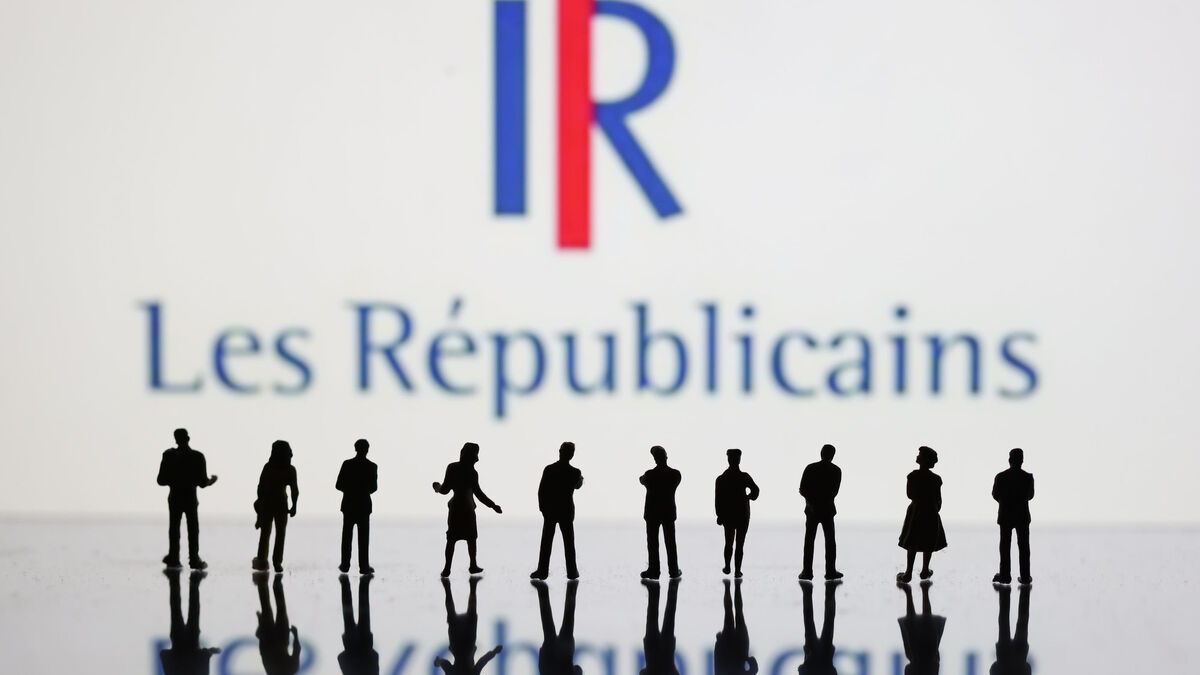 This was one of the lessons expected from this LR congress.

By opting for a closed primary, reserved for members, it was almost certain that participation would be strong in the LR congress.

Since this Wednesday morning, 8 am, the almost 140,000 registered members can connect to the party's website to access the voting platform.

Many seem to have made the choice to express themselves quickly.

Read alsoLast debate before the LR congress: Bertrand, Juvin, Pécresse, Barnier, Ciotti ... the performances of the candidates under scrutiny

In a press release, the LR management announces that four hours after the start of this first round, more than a quarter of those registered have already spoken.

Remember that members have a fairly significant time to choose their favorite, since they will be able to vote in the context of this first round until Thursday 2 p.m.

The results will be announced immediately, at 2:30 p.m.

The joys of electronic voting.

Who will benefit from increased membership?

No candidate seems to have stood out enough during the campaign to hope to win the nomination in the first round. Everything therefore suggests that two names will be released tomorrow afternoon when the results are announced. In this case, members will again be called to vote on Friday morning, 8 am. They will be able to speak until the next day, 2 p.m. Here again, the results are expected on Saturday in stride.

This congress is being held in the most total uncertainty.

Nearly 70,000 activists have decided to pay the 30 euros contribution (40 for a couple) in recent weeks to obtain the right to vote for their candidate.

But very clever is the one capable of telling who can benefit from this strong dynamic.

By returning to the LR fold, did Valérie Pécresse and Xavier Bertrand take loyal supporters with them?

Can Michel Barnier be rewarded for his loyalty to the party?

Or can we expect a surprise from Eric Ciotti, he who took care to distinguish himself from his acolytes throughout the campaign?

Much of the answer will be delivered tomorrow.

LR Congress: more than 25% participation in the first round after four hours of voting 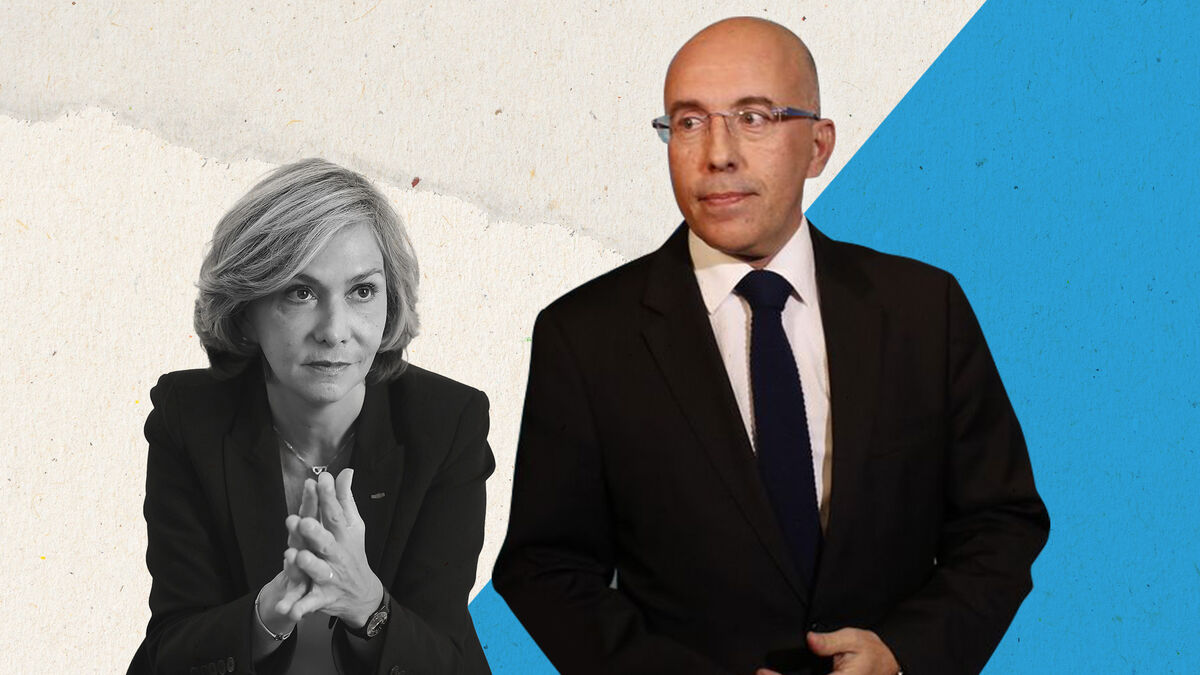 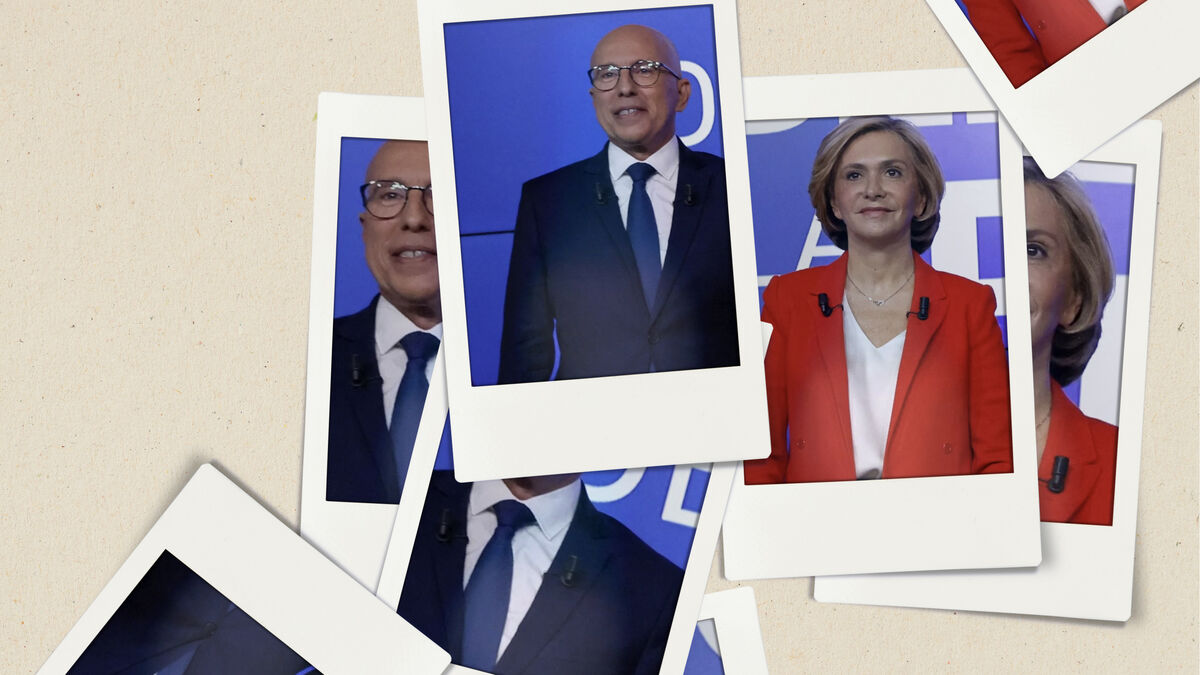 DIRECT. LR Congress: Ciotti or Pécresse? Follow the nomination of the presidential candidate 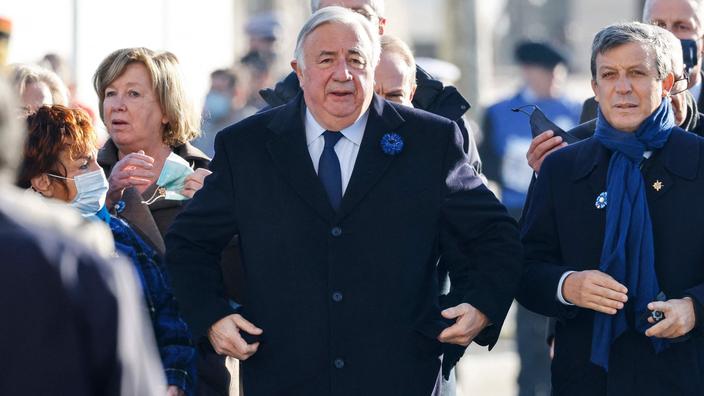 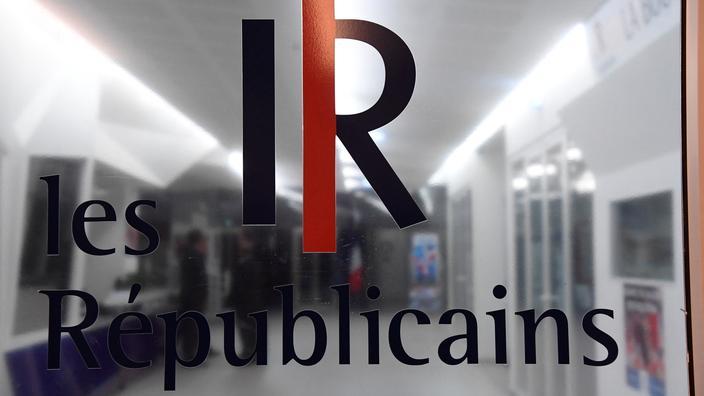 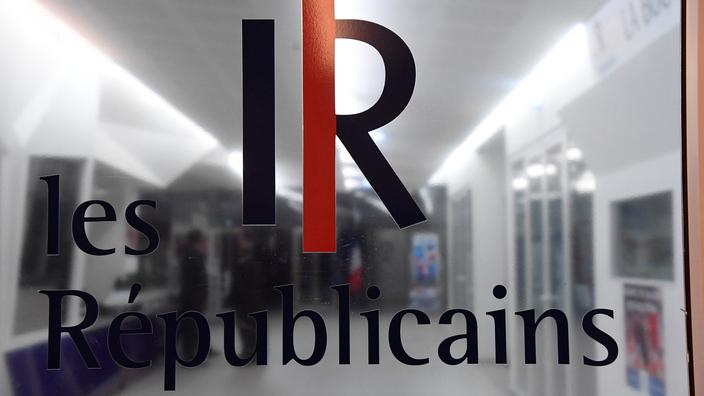 Presidential 2022: the participation rate in the first round of the Congress of the Republicans is 25.4% at noon 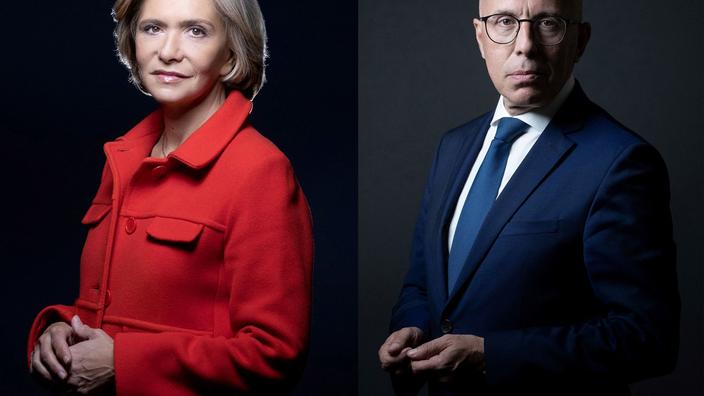 Presidential 2022: the participation rate in the second round of the Congress of Republicans is 76.6% at 10 a.m. 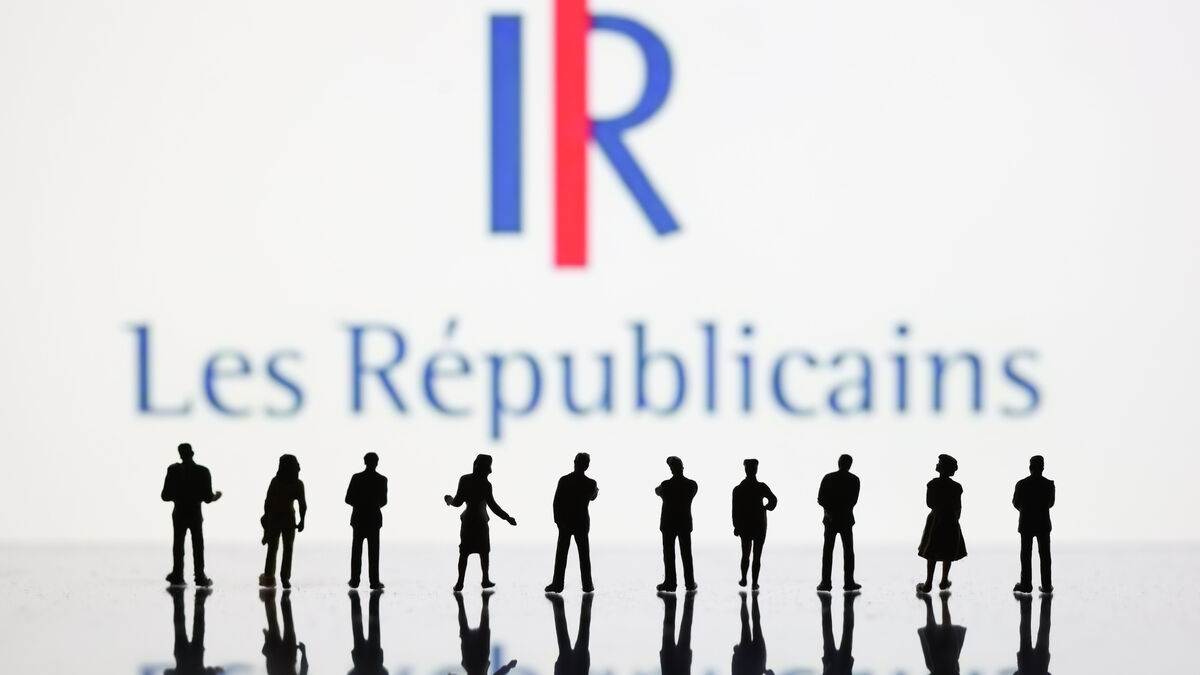 Presidential: at LR, four televised debates to decide between the candidates