The young talent raged in the game against MS Ashdod, hit two opposing players and was sent off • May sit out for a long time • The team will fine him 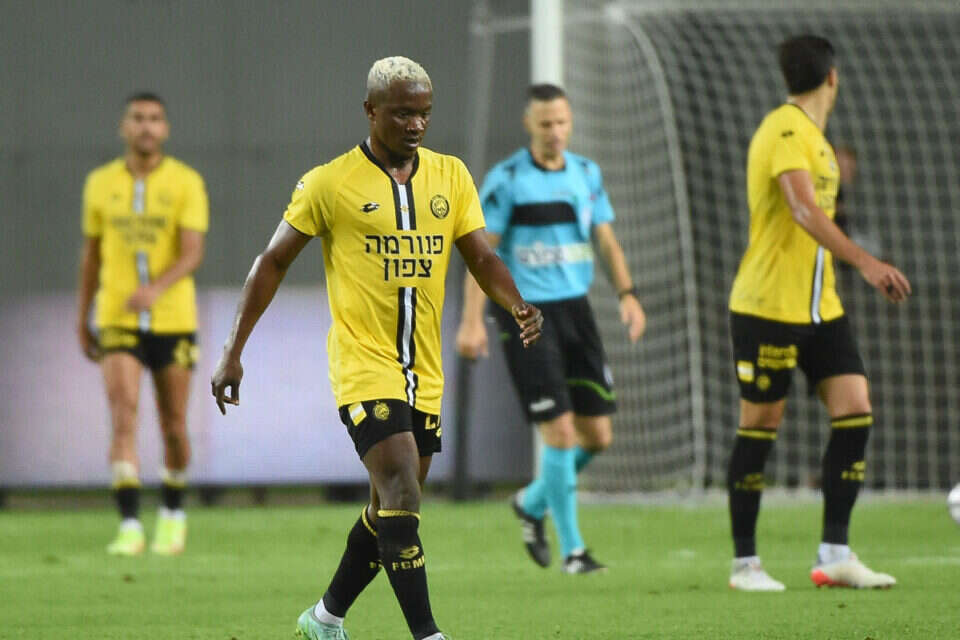 The talented midfielder of Maccabi Netanya, Parfaa Guyagon, who was sent off yesterday with a red card in the loss to MS Ashdod, after hitting Fares Abu Aqel and even slapped Or Inbrom, is expected to face a disciplinary hearing in the Football Association's court.

In Netanya, there are fears that Guyagon will be sent off for several games due to the fact that the violent incident was mentioned in the refereeing report, with the sections being an unsportsmanlike offense without a ball.

In addition, in Netanya they do not intend to move to the agenda on the case and the player may also be fined as part of the team.

"These are things that need to be taken care of that do not happen because they hurt the team," Shir Tzedek said on the subject of veteran stopper.

By the way, Guyagon himself has already apologized to his teammates for losing his head and leaving them with ten players early in the game (29th minute). 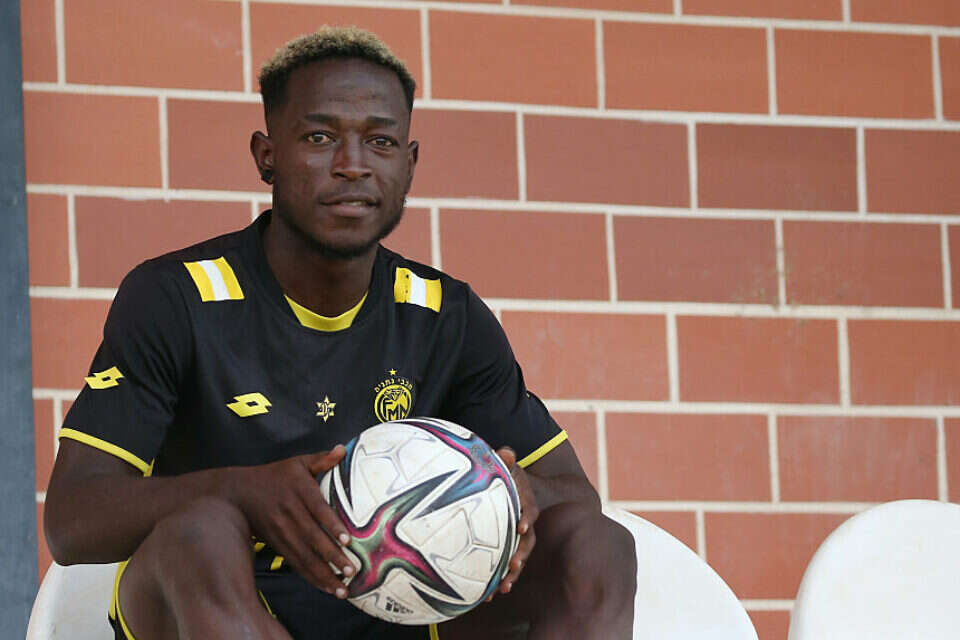 On the way to Kiryat Shalom stop in Netanya: Guyagon is waiting for Maccabi Tel Aviv | Israel Today 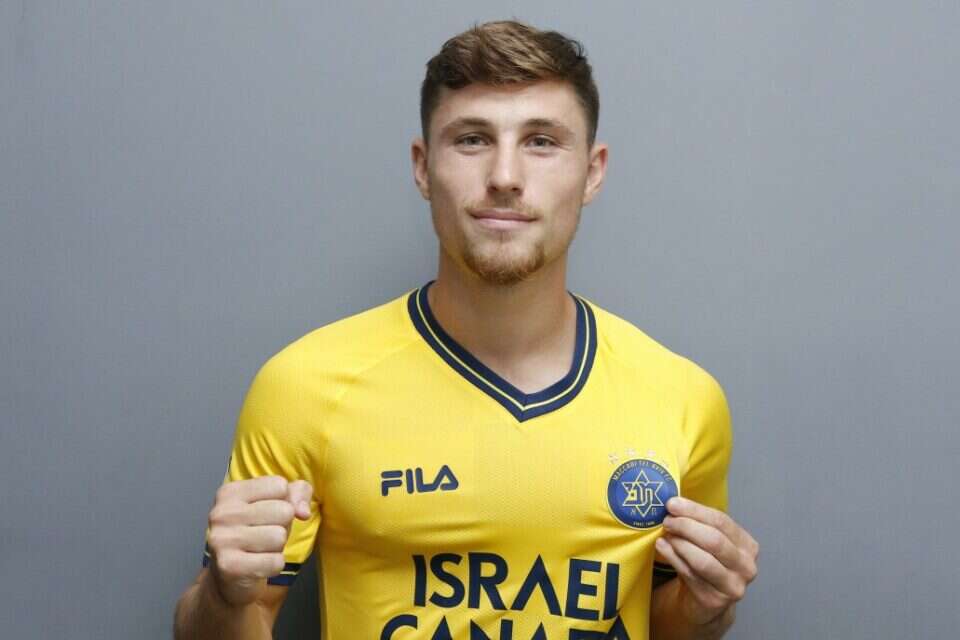 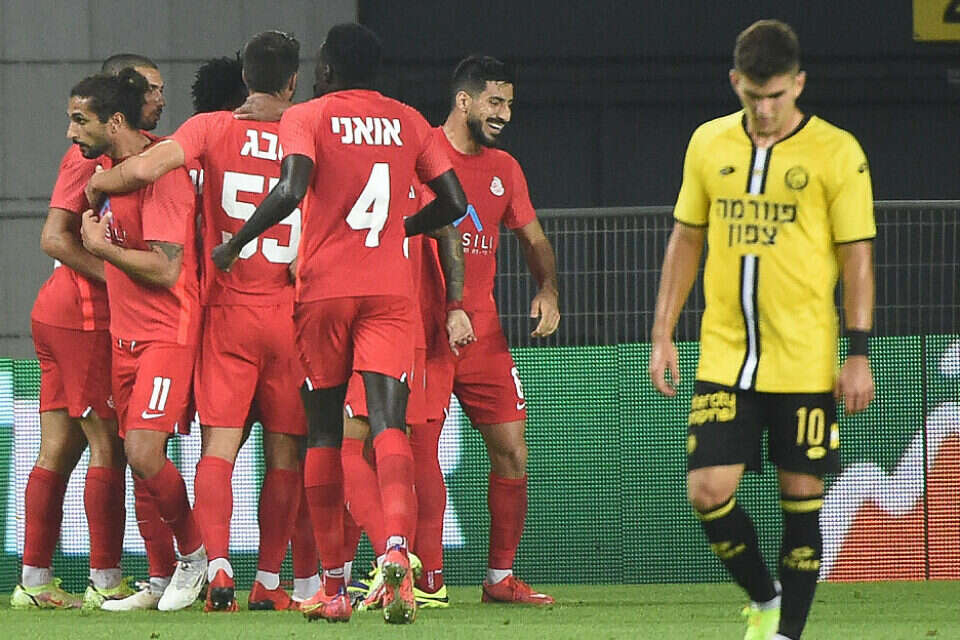 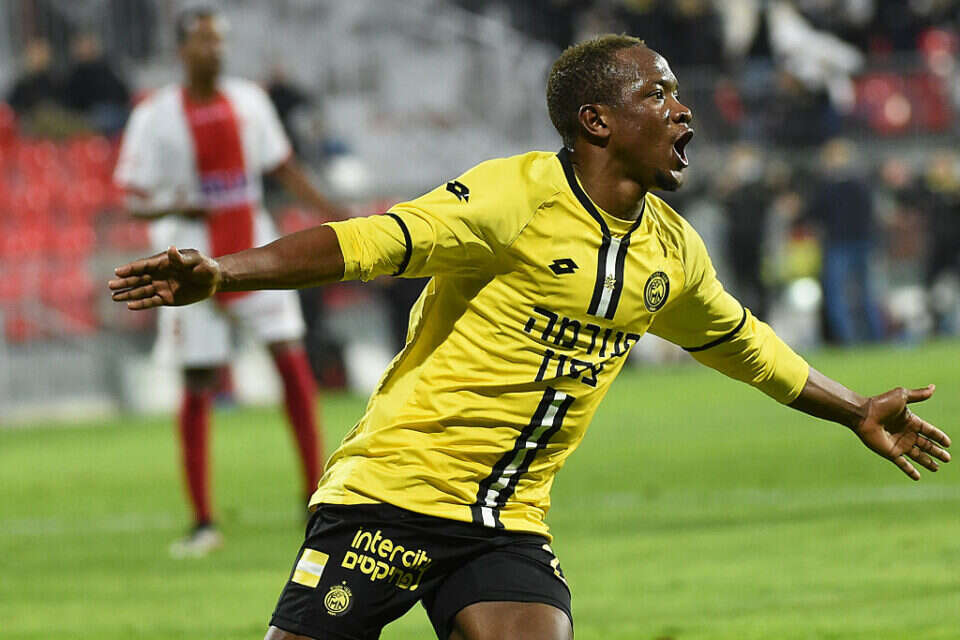 On the way to Maccabi Tel Aviv: Gabi Kanikovsky tends to agree to the Yellows' offer - Walla! sport 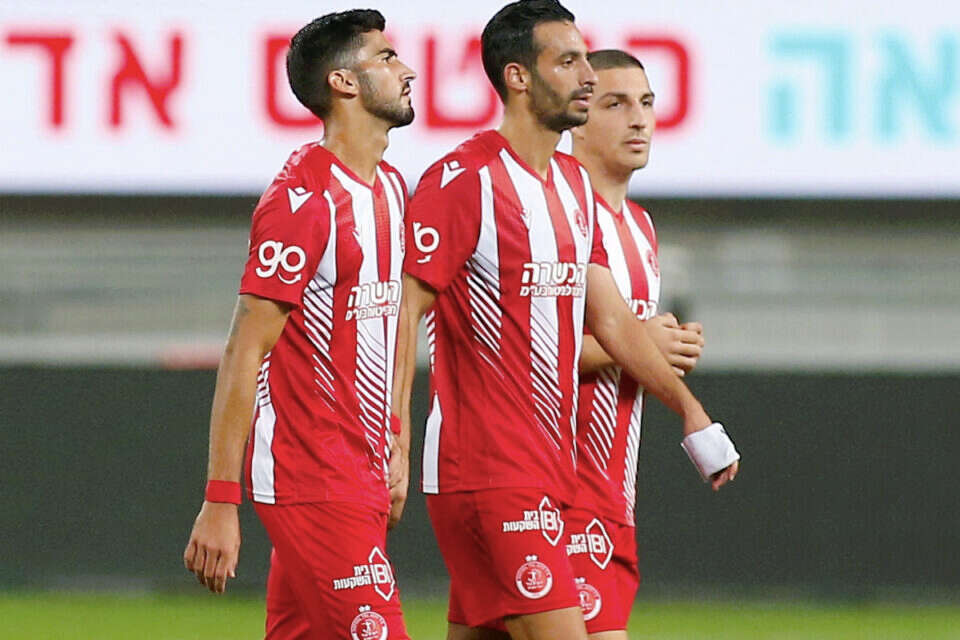 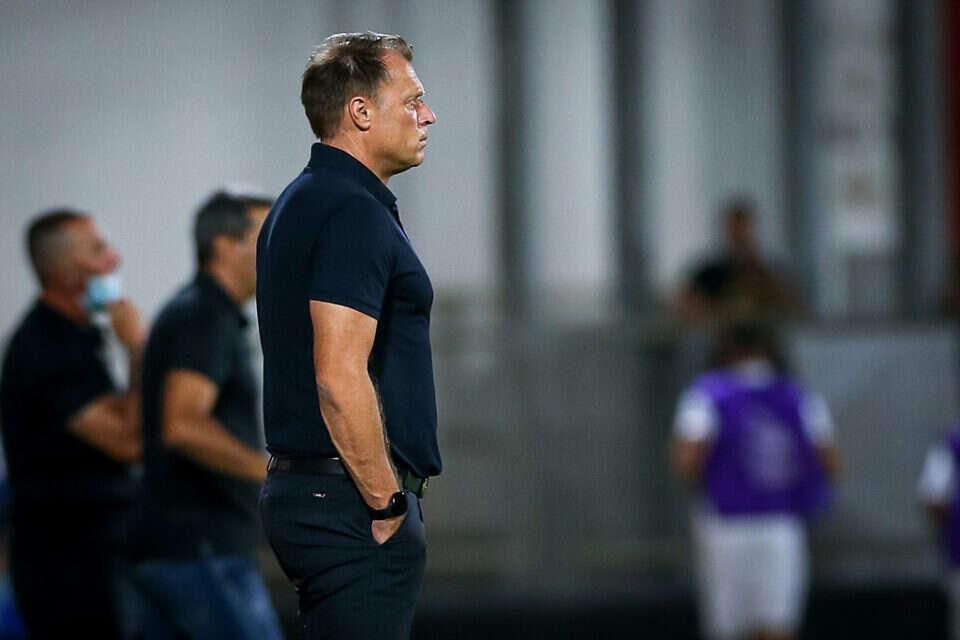 Rampage at the University of Heidelberg: many injured after a lecture hall attack with a long gun – the perpetrator is dead, according to the police
2022-01-24T13:27:37.939Z