Remarked on a mask, and was brutally attacked in front of his children Israel today

Severe incident at a hotel in Eilat: Doron Levy was attacked by a young man who refused to wear a mask in the hotel elevator, in front of the astonished eyes of his young children • Guests who saw the act called the police and helped Doron and his children • The attacker was stopped outside the hotel 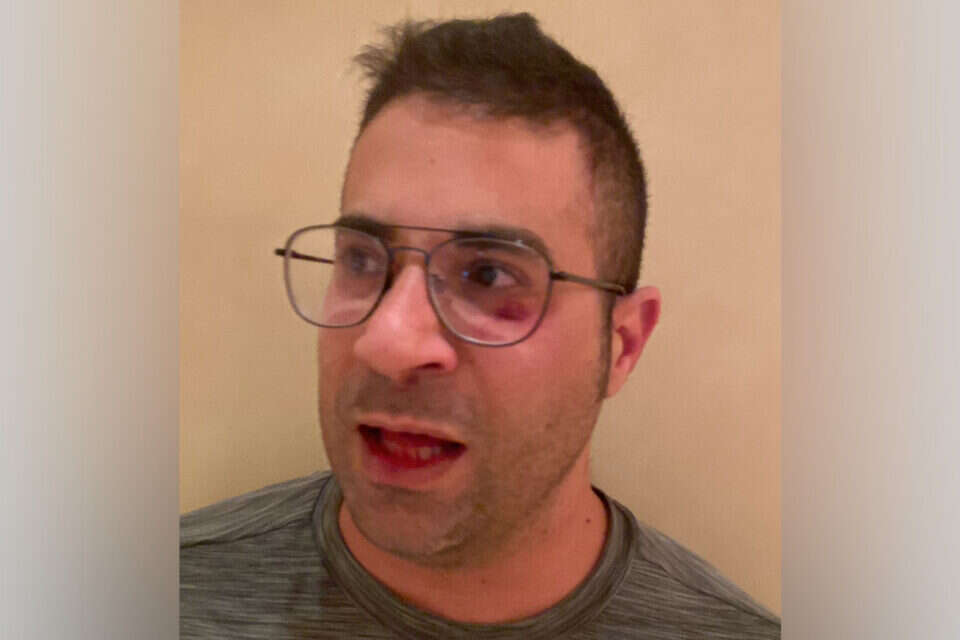 Doron Levy, a guest at a hotel in Eilat, was brutally attacked by a young man who refused to wear a mask in the hotel elevator, in front of the astonished eyes of his small children.

Levy was taken by ambulance to Yoseftal Hospital with bruises to his head and face.

The assailant was arrested by police.

The incident happened this morning (Wednesday) at the King Solomon Hotel in the city.

Levy, who came on vacation with his wife and two young children, got off the elevator from one of the high floors toward the lobby.

On the ninth floor, the elevator opened and a young man who was not wearing a mask entered.

Doron asked the young man to get out of the elevator and he refused and started attacking Doron using his laptop and fists.

The young man pushed Doron's children who were with him and when the elevator door opened he fled.

Guests who saw the act called police and assisted Doron and his children.

Police arrived shortly afterwards and arrested the attacker outside the hotel.

Doron is taken by ambulance to the hospital for treatment, suffering from head injuries and cuts to his face.

"It was very scary," he shared.

"He pushed me and my child who fell to the floor. It was lucky that the elevator had just opened and the guests who were outside realized he was attacking me, chased after him and called the police."

Remarked on a mask, and was brutally attacked in front of his children Israel today

A Safed resident is accused of attacking a bus driver who commented that he did not pay for the trip - Walla! news

Priests attacked in the vicarage - they wanted the carol singers' money 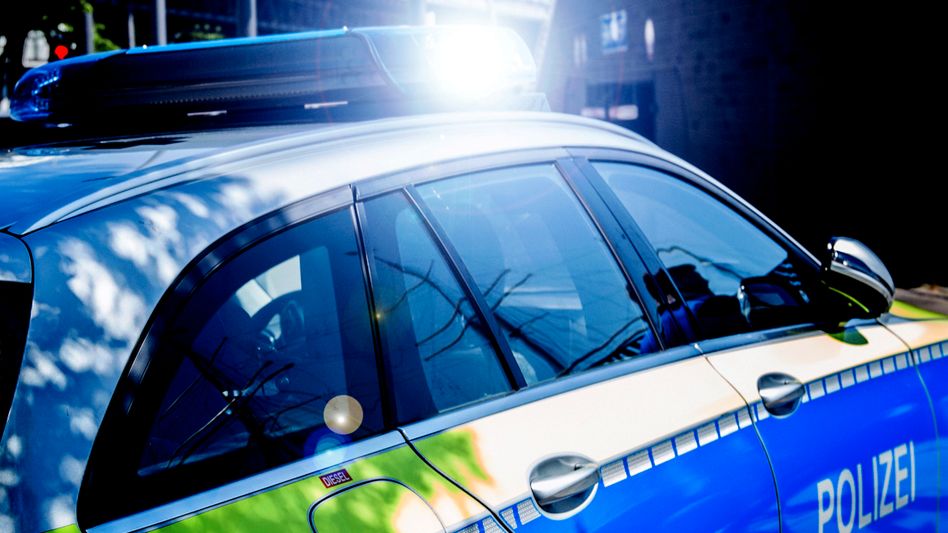 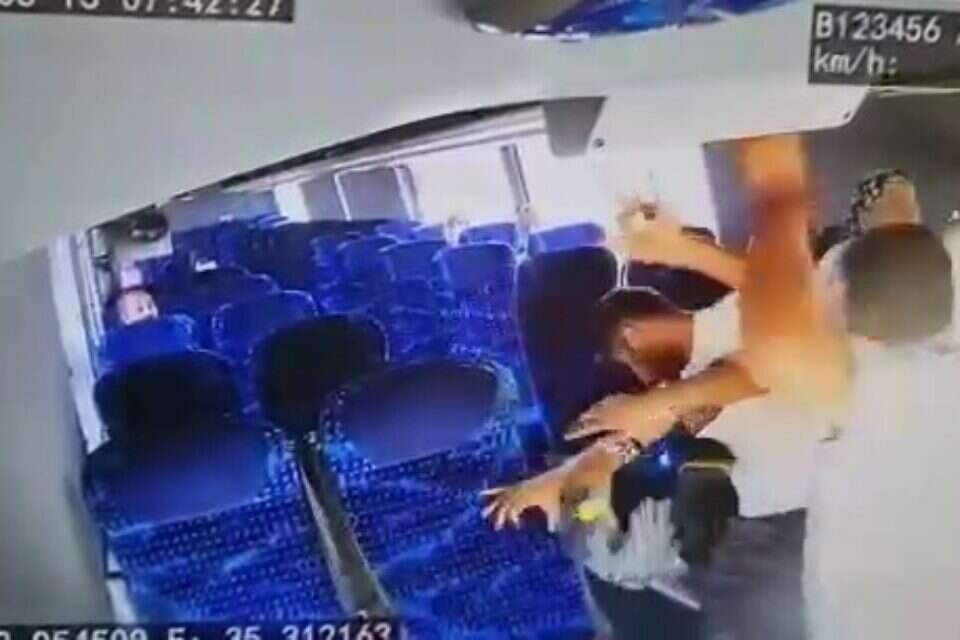 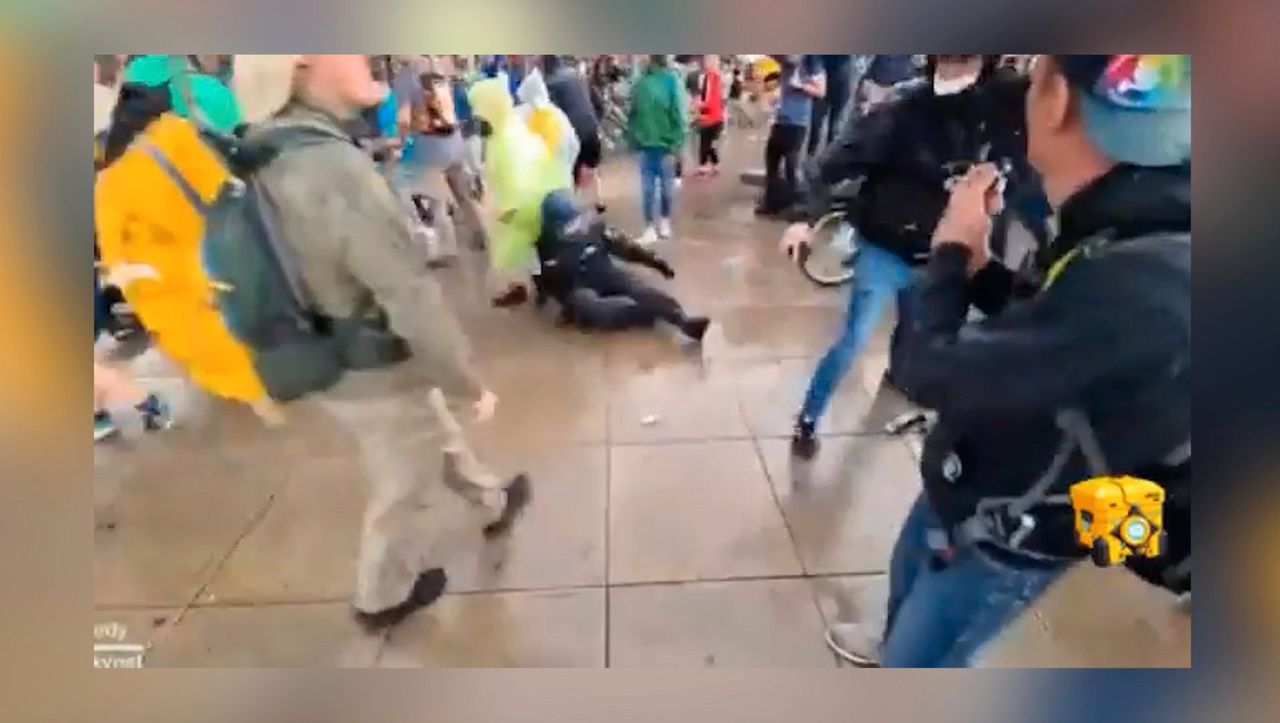 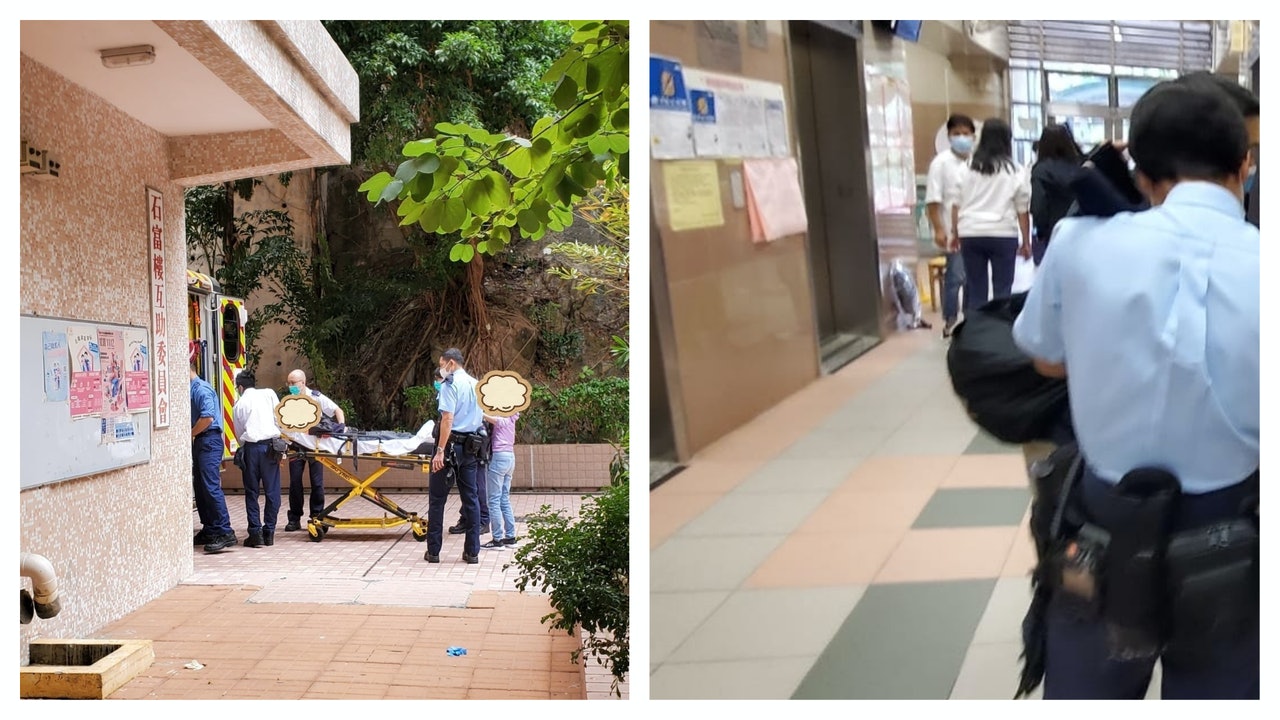 The old man in Shek Lei Village was attacked and his intestines overflowed and walked to the lobby to ask for help. The police detained his male neighbor