The state wants to postpone the start of Schiff's sentence, shooting to death a burglar who tried to steal his car • His family: "Torture, why were they remembered at the last minute?" 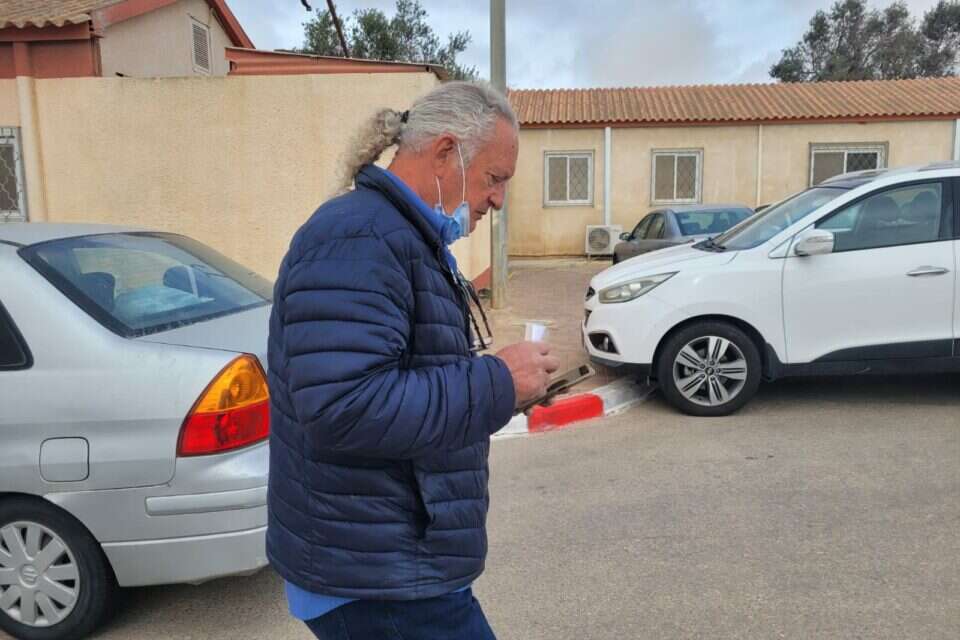 Although Aryeh Schiff, who was convicted in the district court, has already begun his service work this morning (Wednesday), it has not yet been decided in the Southern District Attorney's Office whether to appeal the sentence handed down to him on November 9.

It will be recalled that Schiff was convicted of shooting to death Muhammad al-Atrash who broke into his car.

A hearing in Schiff's case is scheduled for tomorrow afternoon, with the state requesting a postponement of the start of the sentence until December 24.

"Despite the time that has elapsed, the accuser has not yet formulated her position regarding the filing of the appeal," read a letter sent two days ago.

The defense's position, which was also presented in the letter, is that it "strongly opposes" the delay in performing the service work.

Documentation of Arie Schiff's shooting at his car burglar in Arad

The defense argues that "it is not for nothing that the accuser did not petition to delay the execution of the prison sentence at the time of sentencing - since it is clear to all that this is a punishment that suits the plea agreement reached by the parties and especially matches the parties' positions as questioned in mediation." The accuser will do so if she reconsiders her position and, as the case may be, we will ask for a hearing before the esteemed Motav. "

The prosecutor's office said that this was only a technical hearing.

But for the Schiff family it is an additional punishment, "they remembered after Arieh had already undergone a 'chain of enlistment' at the IPS and began to please the service work imposed on him," the family blamed, adding, "We expect the prosecution except for fairness. The 90th minute is really the literal definition of torture. "

The Aryeh Schiff case: The State Attorney's Office has announced that it will not appeal its sentence Israel today 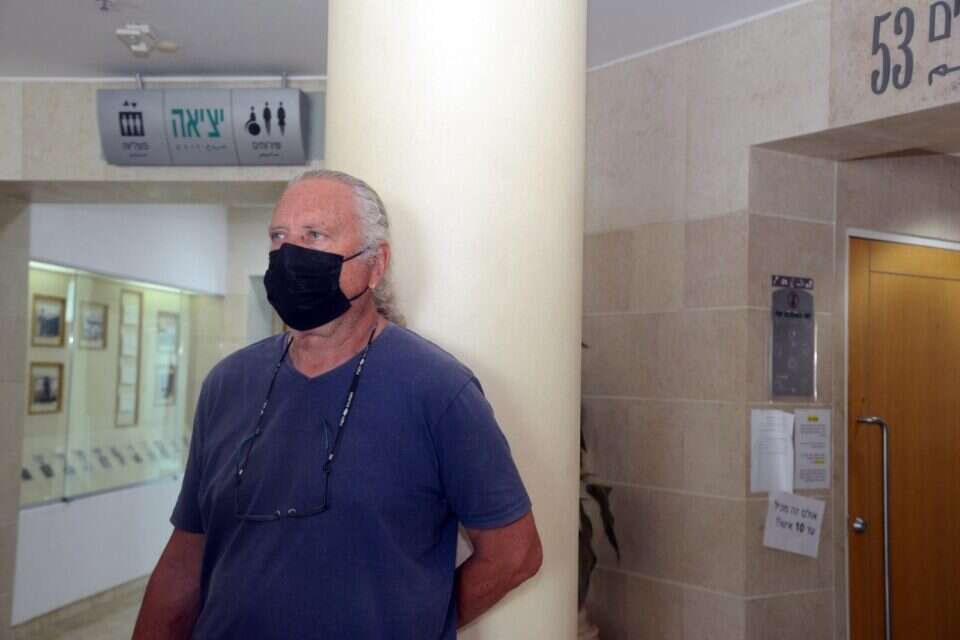 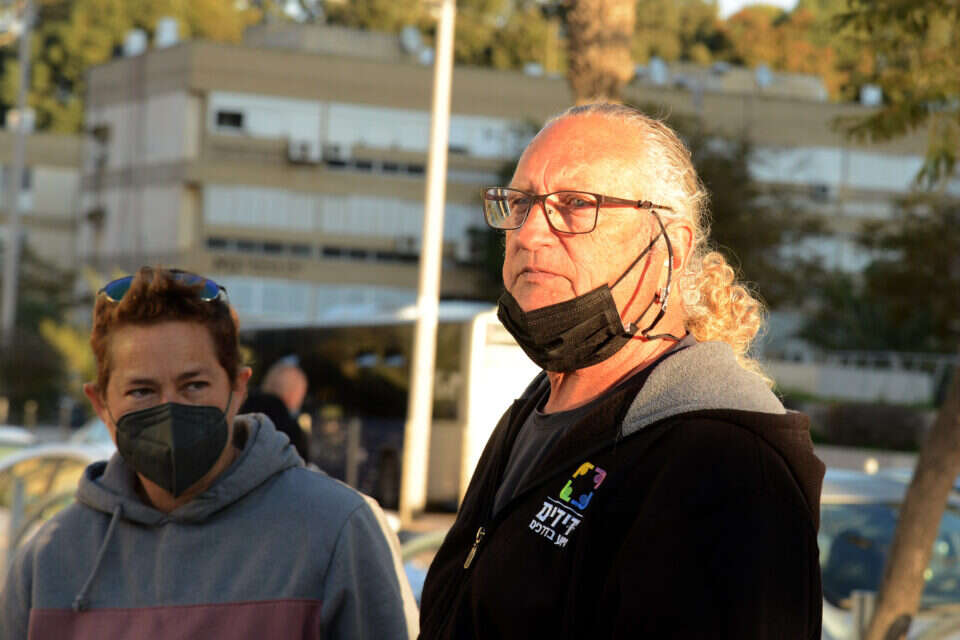 The prosecution has decided: Do not appeal the sentence of Aryeh Schiff, who shot to death a burglar in his car - Walla! news

The family of the burglar who was shot to death by Arie Schiff is furious: "An Arab would have received a life sentence" - Walla! news

Service work for Aryeh Schiff shot to death in a man who broke into his car - will not want actual imprisonment - Walla! news 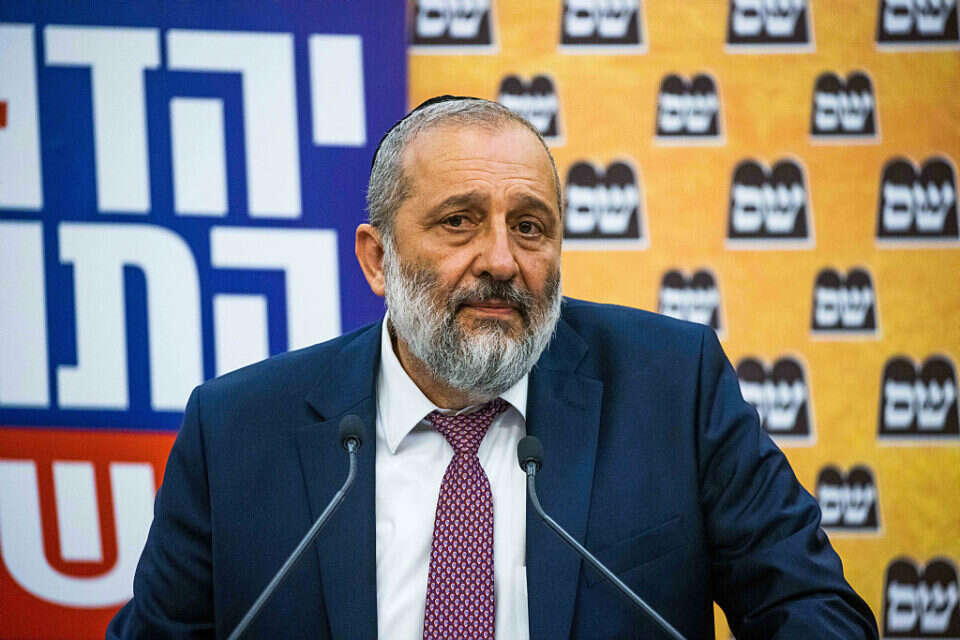 Will he go to court? Deri will fight against the stigma placed on him Israel today