Jerome Powell, who was elected for another term as chairman of the US Bank, contradicted the US President's statement and declared that the inflation rate is the highest in about 30 years • The stock markets in New York have fallen, while in Tel Aviv they have risen 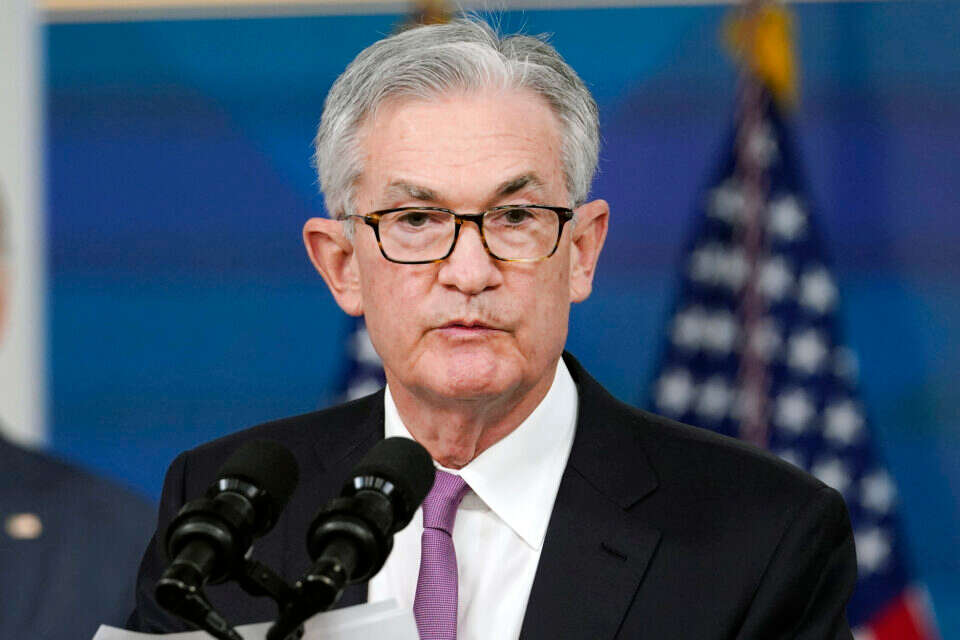 US Federal Reserve Chairman Jerome Powell has announced that rising US inflation will not end any time soon, contrary to the statements of President Biden and his Treasury Secretary, Janet Yellen. The Fed itself. "It's time to stop using the word 'temporary' to describe inflation," Powell said in a speech to U.S. Senators after being elected to a second term.

According to the Fed chairman, “The word‘ temporary ’has a different connotation than the one people attribute to it.

The intention is not that it will end in the near future, but that it will not remain as high as it is now on a regular basis. "Powell noted that the forecast is for a certain decline in inflation, given the expected balance in supply and demand.

Powell's speech is particularly dramatic in light of the fact that inflation in the United States has been growing at its highest rate in about 30 years, and food and fuel prices are skyrocketing, some by tens of percent. There is also a shortage of products, a very negative phenomenon against the background of the upcoming holidays - Christmas and the new civil year.

Powell blamed the "supply chain problems and energy prices" but did not address the source of those increases - including US over-reliance on imports from China, as well as the war Biden declared on fossil fuels in the name of the green agenda - although to date, There is no way to store enough energy from the sun and wind, so these are unstable energies.

According to the Fed chairman, the situation may worsen in the face of the spread of the Omicron - the new variant of the corona, which jeopardizes the recovery of the labor market - and lead to even higher inflation: "The new variant may reduce people's willingness to return to the labor market." .

The US stock market reacted negatively to Powell's speech, and the trading day ended with declines of almost 2%, led by the Dow Jones.

Contrary to the trend on Wall Street, in Tel Aviv today the trading day ended with increases of up to more than one percent.

This is a continuation of the trend of November, in which the stock market in Israel rose, compared with relatively sharp declines recorded in Western stock exchanges.

In a monthly summary, the TA-35 and TA-90 indices rose this month by 0.7% and 2.8%, respectively, while the TA-SME60 index fell by 0.9%, compared with a decrease of up to 4%. In traditional U.S. stock indices and leading stock exchanges in Europe.

November was characterized by a mixed trend in the industry indices.

The Tel Aviv-Construction and Tel Aviv-5 indices, which rose this month by about 6% and about 4%, respectively, stood out.

On the other hand, the Tel Aviv-Biomed index fell by about 10% this month. The daily turnover in the stock market, including mutual funds, rose and amounted to NIS 1.9 billion in November, compared with a daily turnover of NIS 1.7 billion on average in the previous two months. On November 4, on the eve of the monthly update of the stock indices, the turnover of shares on the stock exchange amounted to NIS 3 billion, of which NIS 1.3 billion was in the closing phase.

World oil prices are recovering slightly, but still remain below $ 72 per barrel.

At present, there are no real signs of greater danger expected due to the new variant of the corona, which has been discovered in African countries and is of great concern to the whole world, but the countries' duty of care is hurting the performance of the markets. Fed: US Federal Reserve advises on speeding up bond purchases

The Fed's dramatic announcement - and the impact on Israel - Walla! Of money 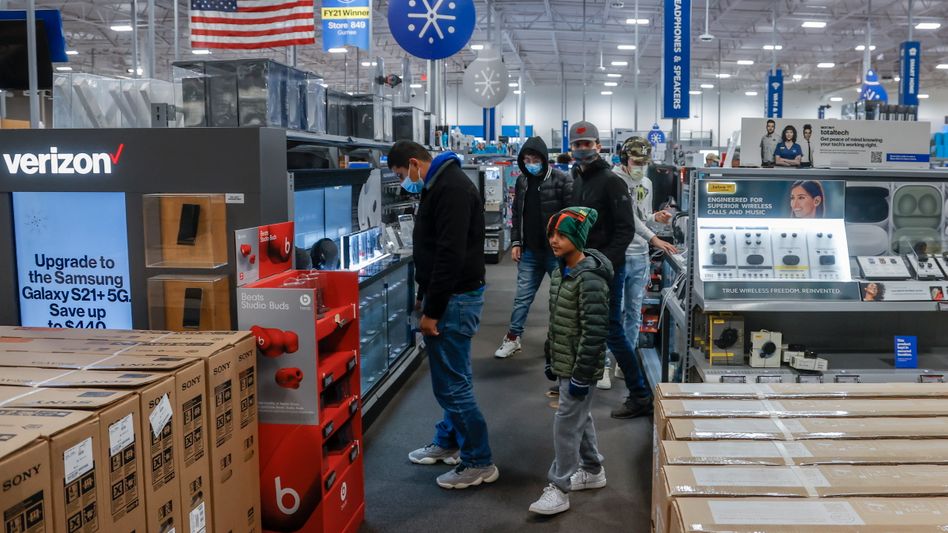 US inflation rate rises to 6.8 percent 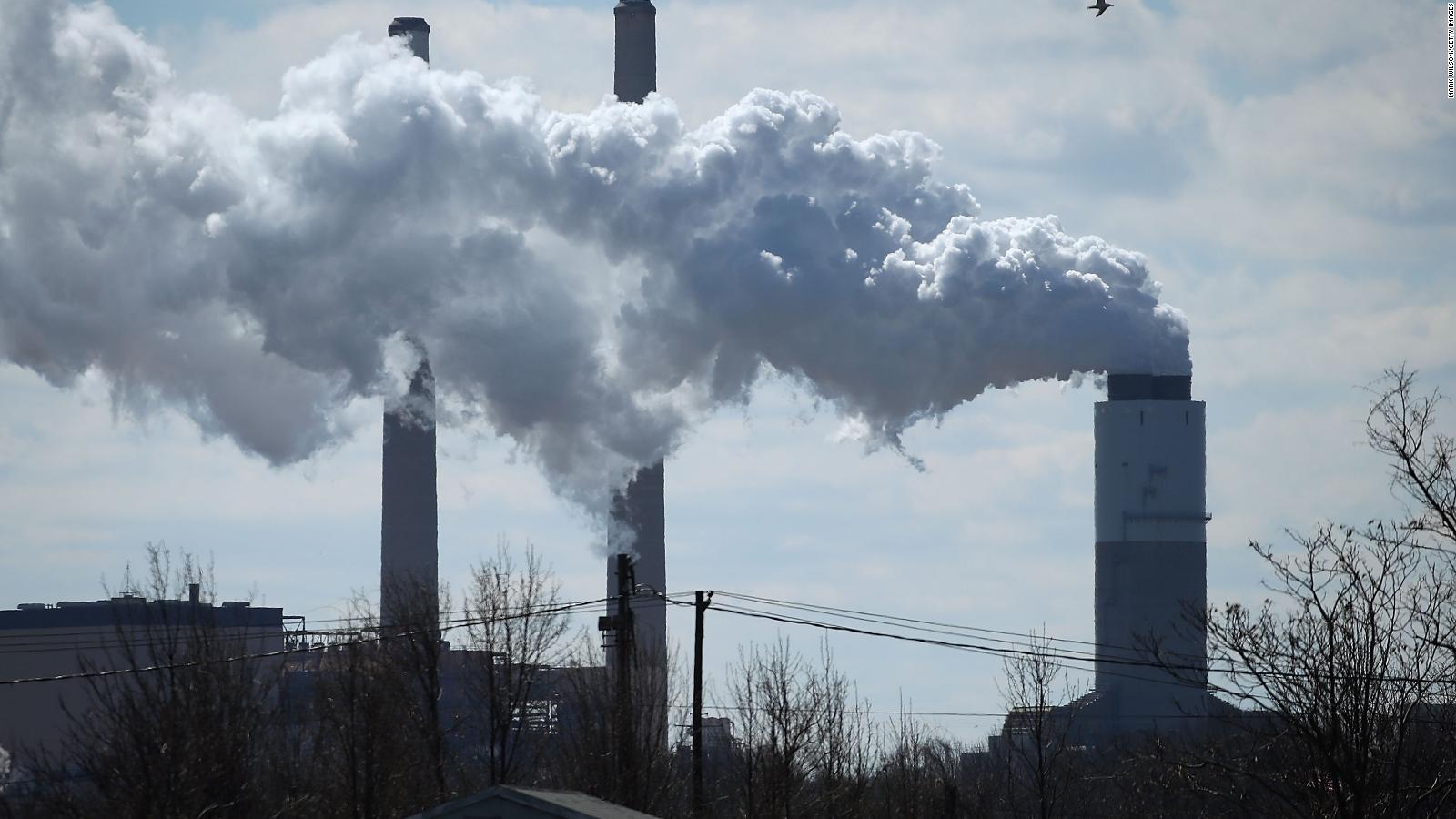 It's not just the supply chain: Going green could also drive up prices for this reason | Video | CNN

Unesco application: District Administrator Speer personally drives the application to Berlin, from there it goes to Paris
2022-01-17T08:06:31.652Z

Postponing the university exams scheduled for today in the faculties of As-Suwayda due to the weather conditions
2022-01-17T07:54:51.366Z

Pastor Jiang, founder of Internet media, was arrested for obstructing the office and assaulting the police in Tuen Mun Police Station
2022-01-17T07:54:06.211Z