A study by the organization "Up to Here": The foundation transfers funding to a network that ostensibly acts as a cover for the popular front • In Breaking the Silence, they responded: 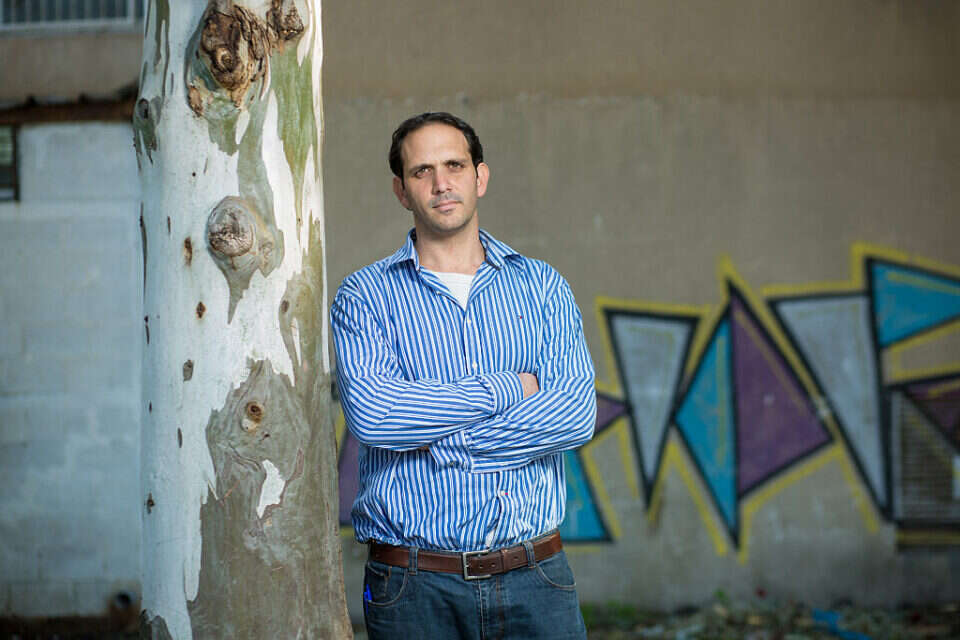 The "Up to Here" organization this week appealed to Defense Minister Bnei Gantz to outlaw the Palestinian Foundation NDC (NGO Development Center) and the SHAFAQ organization, claiming that they maintain ties with the Popular Front for the Liberation of Palestine terrorist organization.

According to the organization, from a study he conducted on the fund and the funds it transfers to support various organizations in the Palestinian Authority and in Israel, the alleged existence of an intellectual connection to organizations that are in close contact with the terrorist organization emerged.

The study, according to "Up to Here", indicates that the foundation promotes an extreme anti-Israel ideology, as part of which it promotes support for BDS, promotes an anti-normalization campaign for the State of Israel and more.

The foundation also requires organizations that receive funding through it, to commit to the ideology of the organization and to work for it.

This demand was confirmed in a conversation he conducted "so far" with NDC representatives and which reached "Israel Today", in which the funding that the fund transferred to the organization "Breaking the Silence" was approved.

The study also shows that the fund also transfers funding to SHAFAQ, a network of cultural organizations in the sovereign territory of the State of Israel in East Jerusalem, linked to the Popular Front, for fear that the network is in fact a kind of coverage organization for the Popular Front.

Gilad Ach, CEO of "Up to Here", emphasized in his letter to Gantz that after declaring the exclusion of six Palestinian organizations due to being terrorist organizations on behalf of the Popular Front, an investigation into the activities of the NDC Foundation and the SHAFAQ organization should now be ordered.

Breaking the Silence response: "We are proud of all our donors who support our activities to end the occupation and apartheid, and are ashamed of the persecution campaign that is being waged against Israeli and Palestinian civil society organizations." 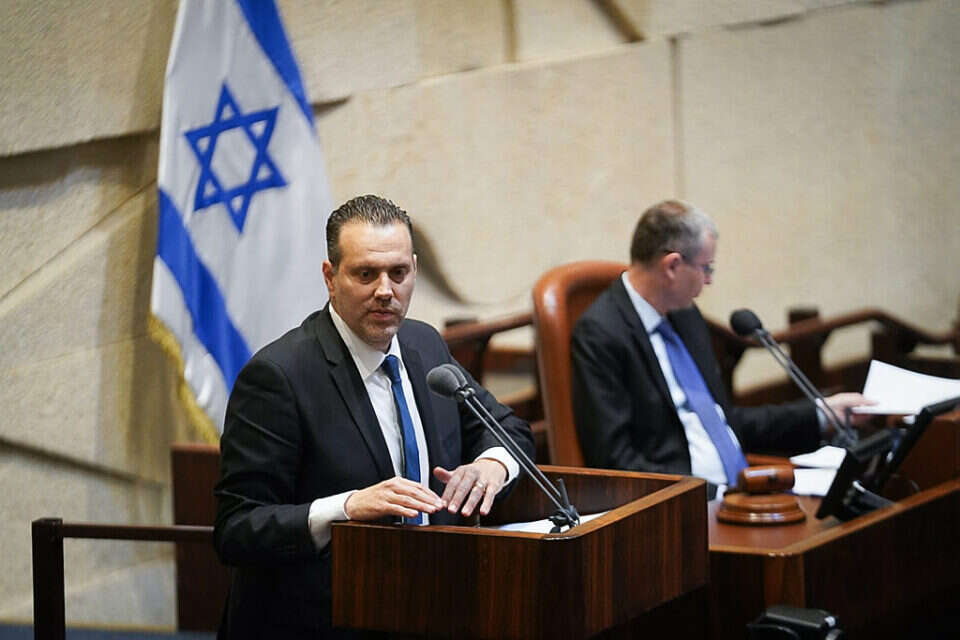 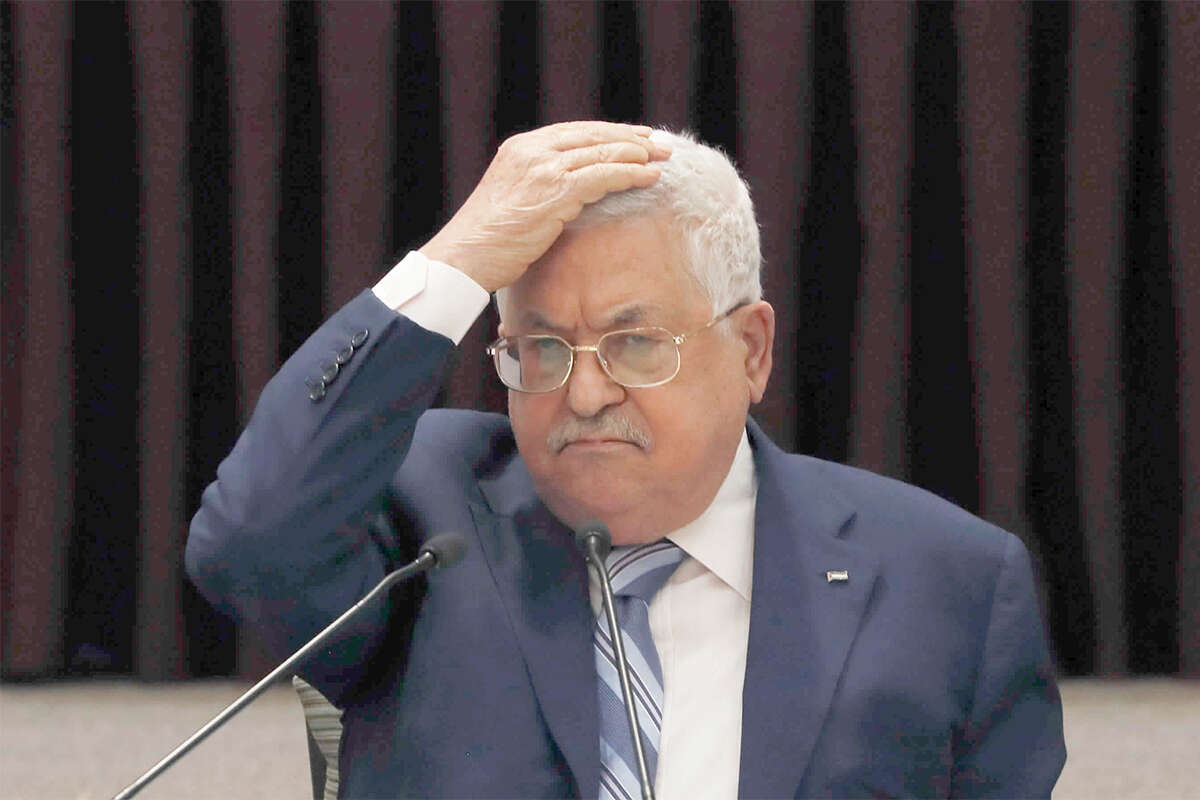 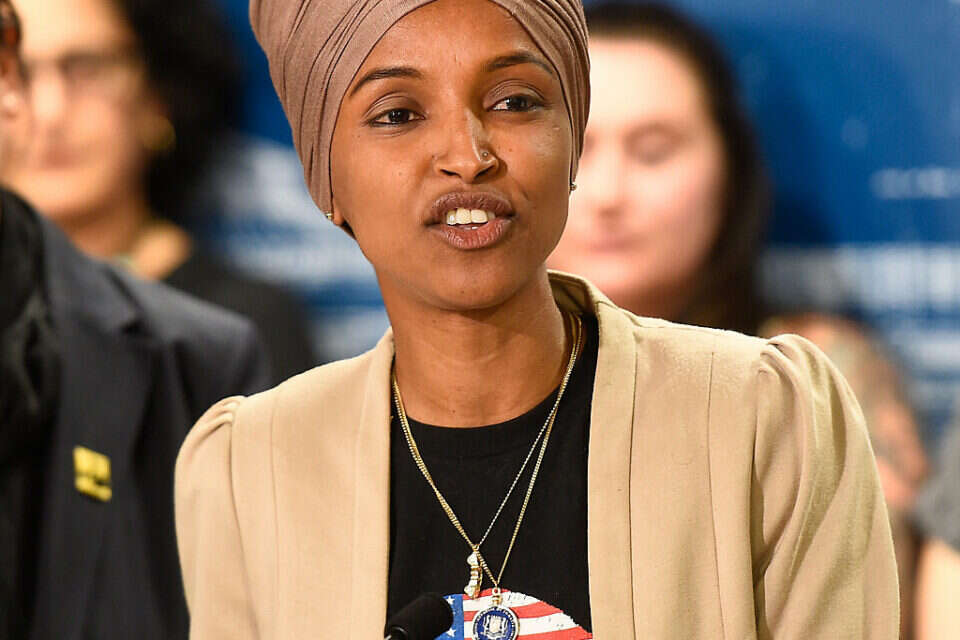 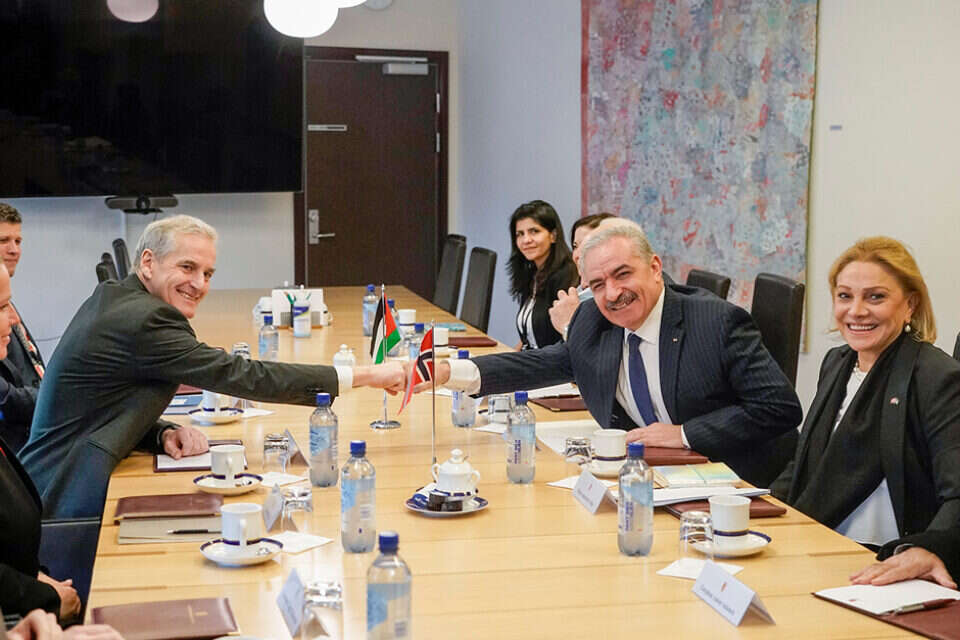 12 American institutions call on Congress to pressure the Israeli occupation to stop the demolition of Palestinian homes in Silwan, occupied Jerusalem 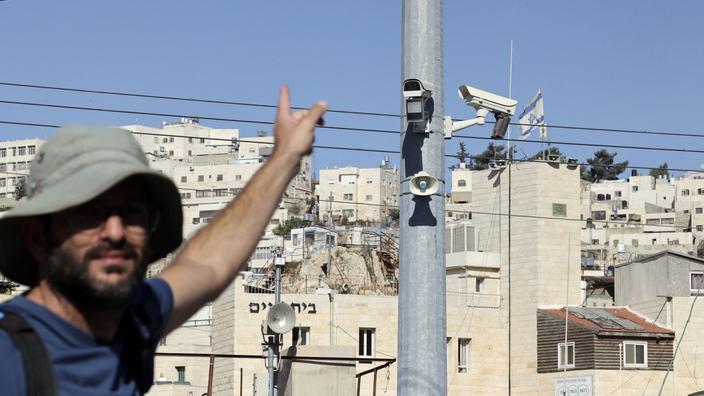 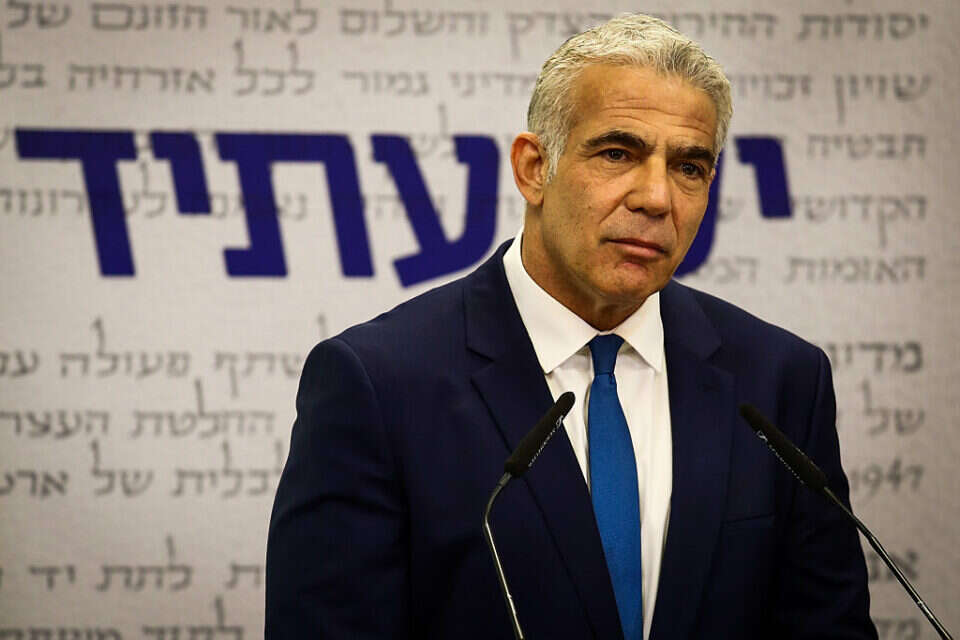 Erlangen-based start-up helps Parkinson's patients with a device on their shoe - therapy possible within weeks instead of months
2022-01-06T07:19:48.206Z

The taxi driver involved in the attempt to rape a foreign drunk baby. The tampon disappeared in the main body and there was hair that did not belong to her.
2022-01-06T07:01:40.282Z

Weather warning for the whole of Bavaria: Continuous snowfall throughout the country - risk of slipperiness in the morning
2022-01-06T06:55:33.952Z

In January, the school examination academia hopes to continue to interview members before the holiday, saying that if the source is unknown, classes must be suspended
2022-01-06T06:13:46.315Z