Schools in the Indian capital, New Delhi, closed again due to the air pollution crisis.

And the Chinese news agency Xinhua quoted the local government in the Indian capital as saying today that schools in New Delhi will be closed from tomorrow until further notice, due to the air quality crisis.

“We have reopened schools keeping in mind the expectations that air quality will improve but air pollution levels have risen again and we have decided to close schools from Friday until further notice,” Delhi Environment Minister Gopal Rai said.

The Indian government announced the complete closure of all public and private schools in the capital, New Delhi, on the thirteenth of last month, after the air quality deteriorated and reached its lowest level ever, and then the teaching process resumed in schools, colleges and educational institutions last Monday.

The Indian capital is among the four major neighboring cities that have increased air pollution due to the practices carried out by some residents during the festival of lights and the burning of agricultural crops. 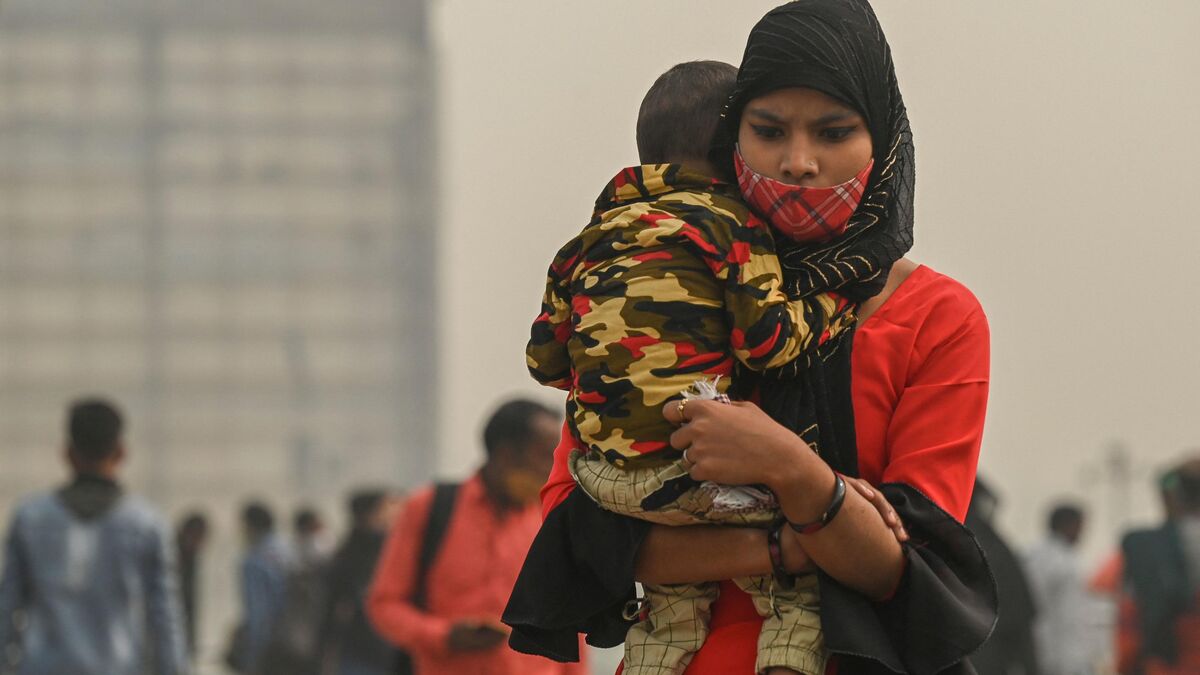 India: New Delhi closes schools for a week due to pollution 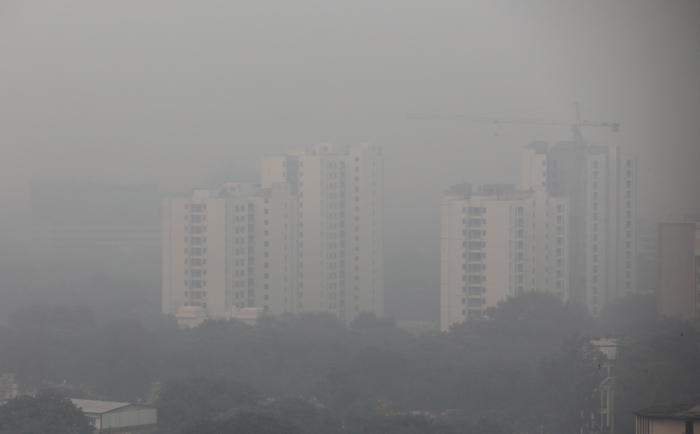 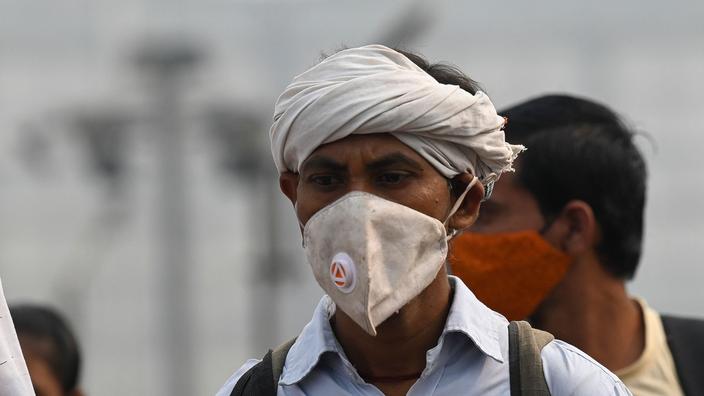 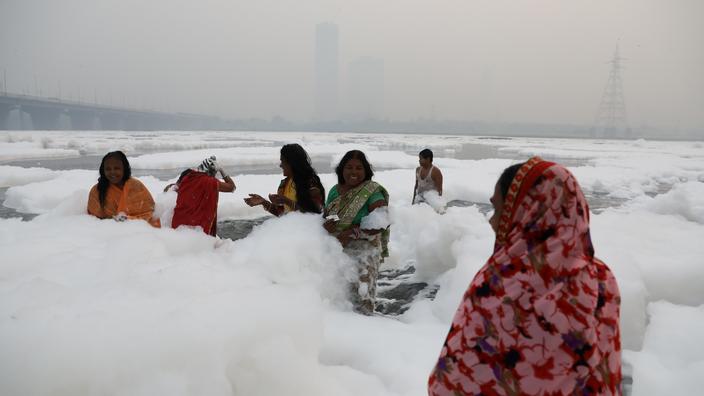 The Yamuna, a sacred Indian river, is covered with toxic moss 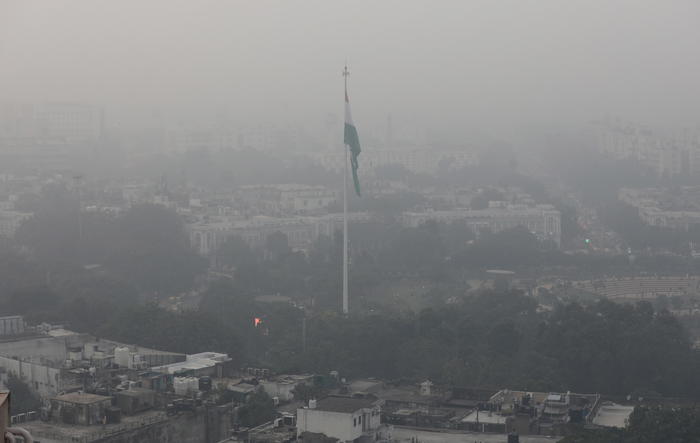