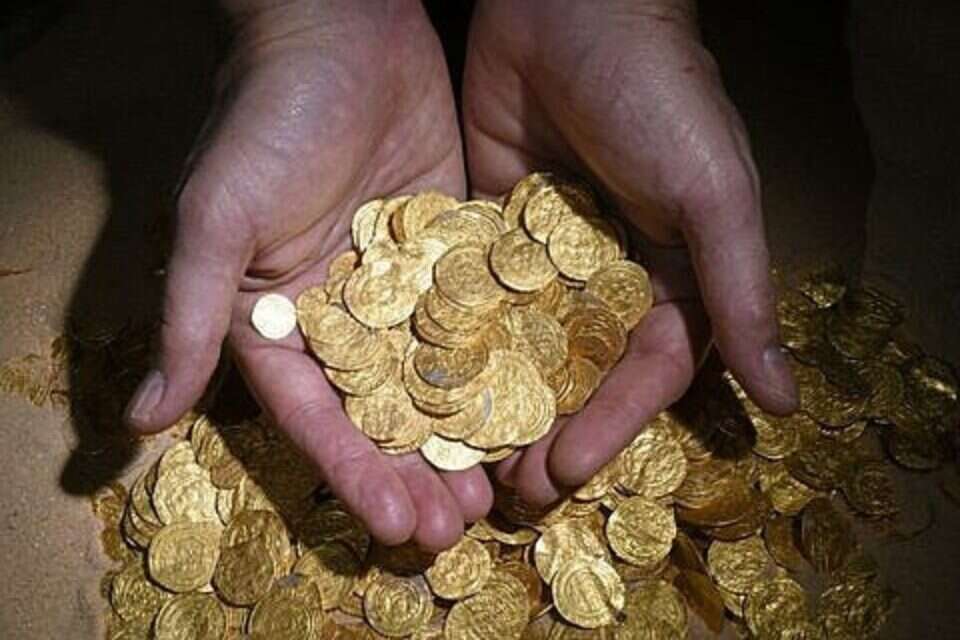 A treasure under his nose:

While Vanti Beaumont's father was tidying up the family's belongings in his study, he discovered that a lone coin was hidden along with an empty tin can of candy.

The coin dates from 1652 from the new British colonial coin, in what was then the New England colony in the United States.

In fact, in the American colonies British, Dutch or Spanish coins were used and local coins were not allowed to be minted.

At the same time, a large shortage of money that existed at the time caused the Massachusetts local court to order the minting of local silver coins in the city of Boston, in order to deal with the shortage.

The coins were made of silver metal with the name of the colony NE - New England stamped on one side and the number 12 in Latin on the other side, representing the 12 pennies in one British shilling.

The local currency worked only until 1682, ie 30 years and this is because King Charles II saw this activity as an act of treason and ordered its closure.

The person who held the coin was probably the British settler William Wentworth, whose descendants are today one of the most prominent families in the state of New Hampshire.

One of the descendants, his father the Beaumont family, returned to the British Isles apparently with the coin stored with his descendants who did not know what treasure they had.

In fact it is a rare silver coin, known only for a very limited number of its surviving details and so it was sold for $ 350,000 during an auction.

During the sale, an anonymous buyer from the United States made an offer that was $ 50,000 higher than the amount by which Morton and Eden auction house owners valued it. 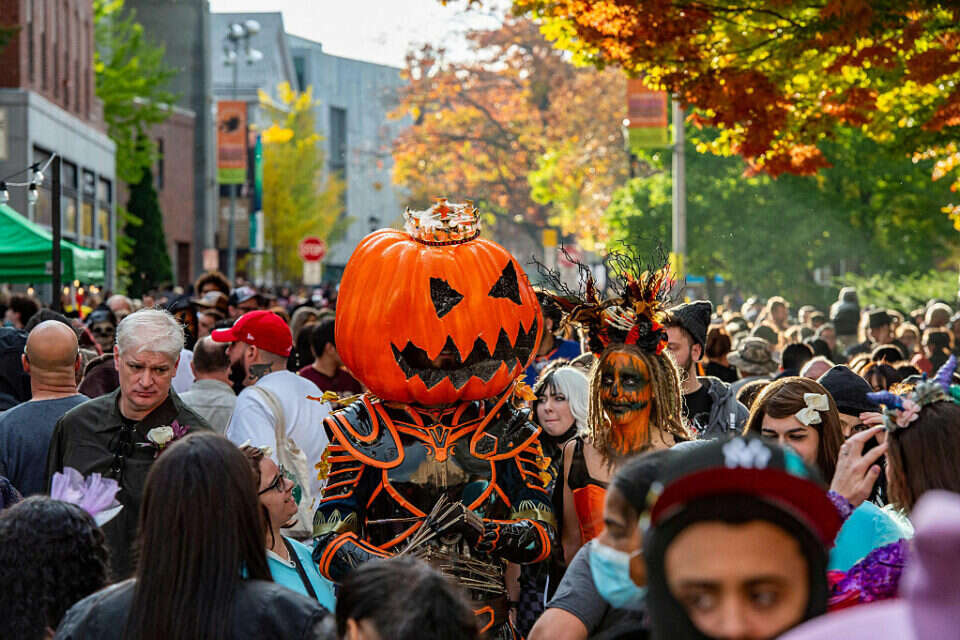 Eitan Steva will take with him into space a Jewish coin about 1900 years old - Walla! Tourism 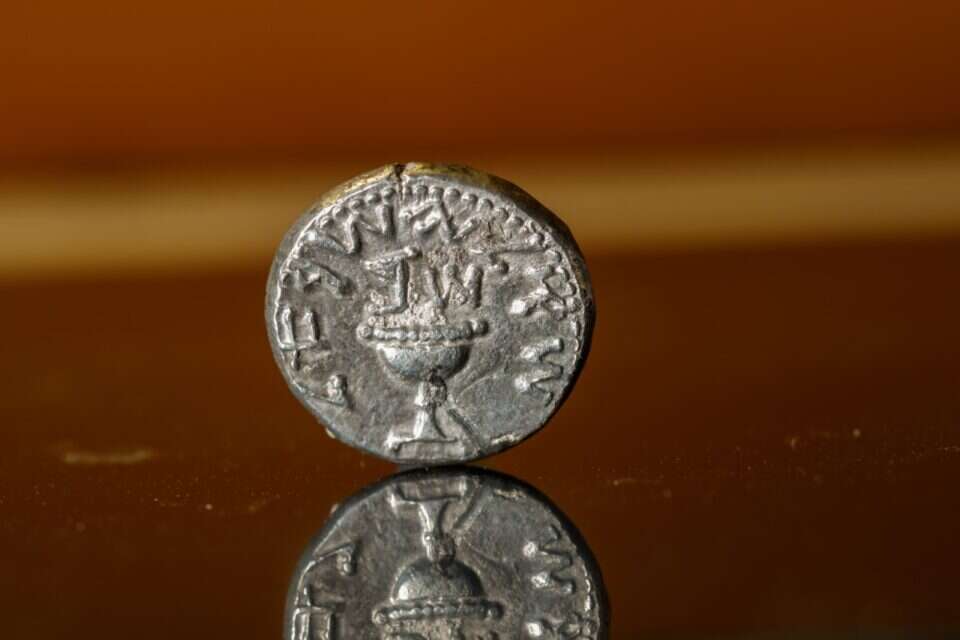 "Origin of the Temple": A Girl Discovered a Rare 2,000-Year-Old Coin | Israel today 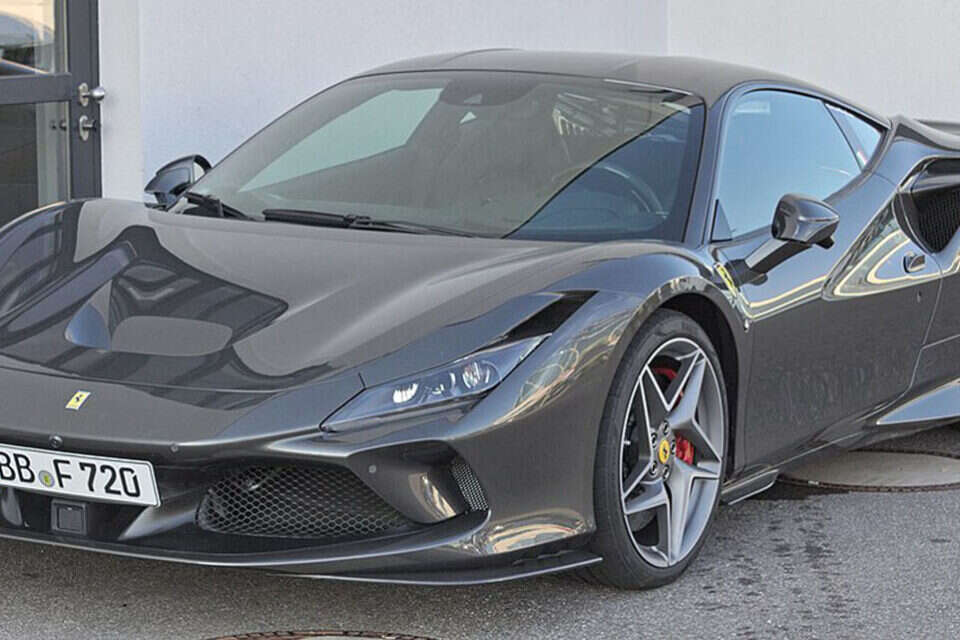 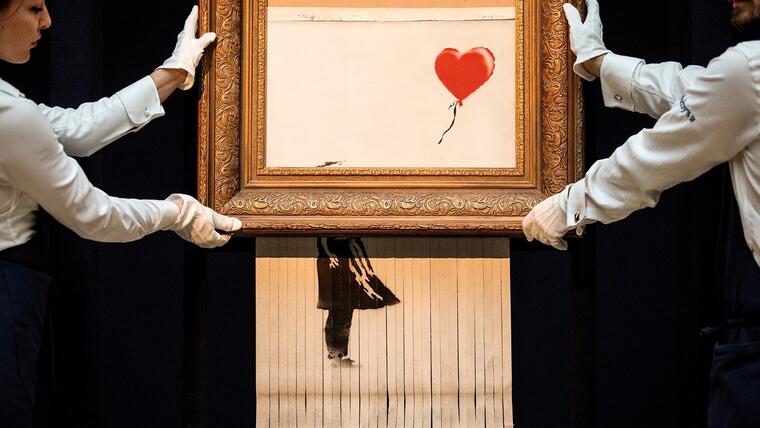 Hang in there with DRFs! Praise for the nation's cheapest and most outdated pill