Conflict in Ukraine: US Secretary of State Blinken calls Biden

NATO is concerned about Russian troop movements on the border with Ukraine. Moscow is making allegations against its neighboring country and the western military alliance. A discussion is now emerging at the highest level. 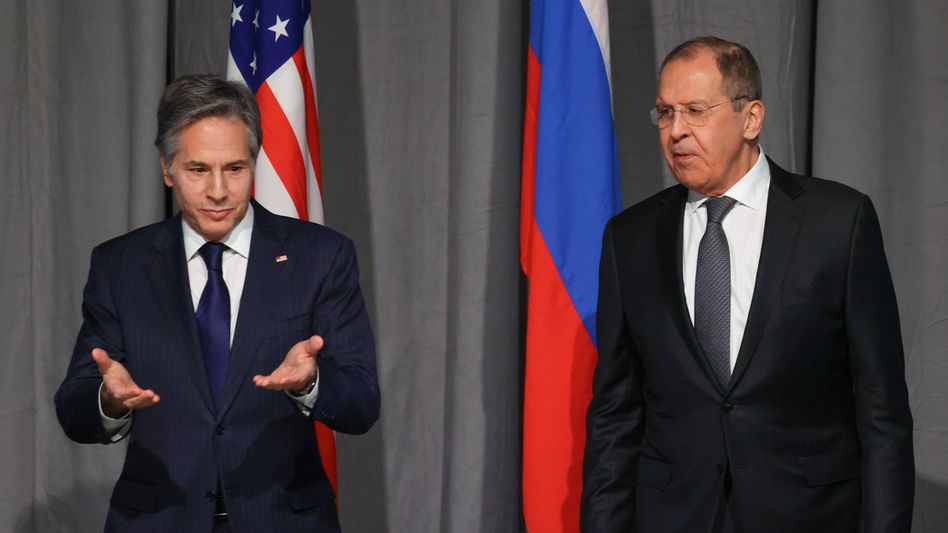 In the worsening conflict in Ukraine, there could soon be an exchange at the highest level between the USA and Russia.

It is “likely” that US President Joe Biden and his Russian colleague Vladimir Putin “will speak directly to each other in the near future,” said US Secretary of State Antony Blinken in Stockholm on Thursday.

Previously, the Russian Deputy Foreign Minister Sergei Ryabkov had spoken out in favor of contact between the two heads of state.

The situation is alarming.

The form in which the exchange should take place remained unclear.

According to news agencies, Russian officials spoke of a possible virtual summit.

The tensions between Russia and the West in the Ukraine conflict had recently intensified significantly.

Given a massive deployment of Russian troops on the border with Ukraine, there are fears that Russia might invade the neighboring country.

In return, the Kremlin accuses Ukraine of letting the West arm itself with military equipment and denounces NATO military maneuvers near the Russian borders.

Ukraine's efforts to become a member of NATO have been causing conflicts with Russia for years.

Discussion on the sidelines of the OSCE meeting

Blinken and Russian Foreign Minister Sergei Lavrov met on Thursday to discuss the conflict on the sidelines of an OSCE meeting in Stockholm.

Both of them renewed their mutual warnings, but also emphasized the importance of a diplomatic solution.

In an interview with his American counterpart, Lavrov called for "long-term security guarantees" for Russia's western border, which would rule out NATO expansion to the east.

Moscow wants a legally binding promise that Ukraine will not be accepted into NATO and that the alliance will not expand any further eastward, the Russian Foreign Ministry announced.

This would force Moscow "to retaliate in order to restore the military-strategic balance."

Lavrov had previously warned against a return to a "nightmare scenario of a military confrontation."

He warned of "serious consequences" should Russia decide to confront.

He had made a similar statement the day before and threatened Moscow with massive economic sanctions in the event of an invasion.

The US Secretary of State called on Russia to de-escalate and withdraw its troops from the Ukrainian border.

"The best way to avert a crisis is diplomacy." The US is ready to "facilitate" the "full implementation" of the Minsk peace agreement.

Ukraine meanwhile extended the law on a planned special status for the areas controlled by pro-Russian separatists in the east of the country by one year.

This means that Kiev remains formally in the peace process to resolve the conflict in Donbass, which has been going on for over seven years.

On Thursday, more than two-thirds of MPs voted for an extension of the law to December 31, 2022.

The law, first passed in 2014, provides for an amnesty, linguistic autonomy and self-administration with its own police and judiciary for the separatist areas.

However, it will only come into force after local elections have been held in the region.

According to an agreed peace plan, this status should be anchored in the constitution as early as 2015, but its implementation is on hold.

Parts of the Donetsk and Luhansk areas along the Russian border are controlled by insurgents supported by Russia.

The UN estimates that more than 13,000 people were killed as a result of the fighting between government units and rebels.

The ceasefire that has been in force since July 2020 is fragile.

In 2021, for the first time, there were more deaths and injuries on both sides than in the previous year. 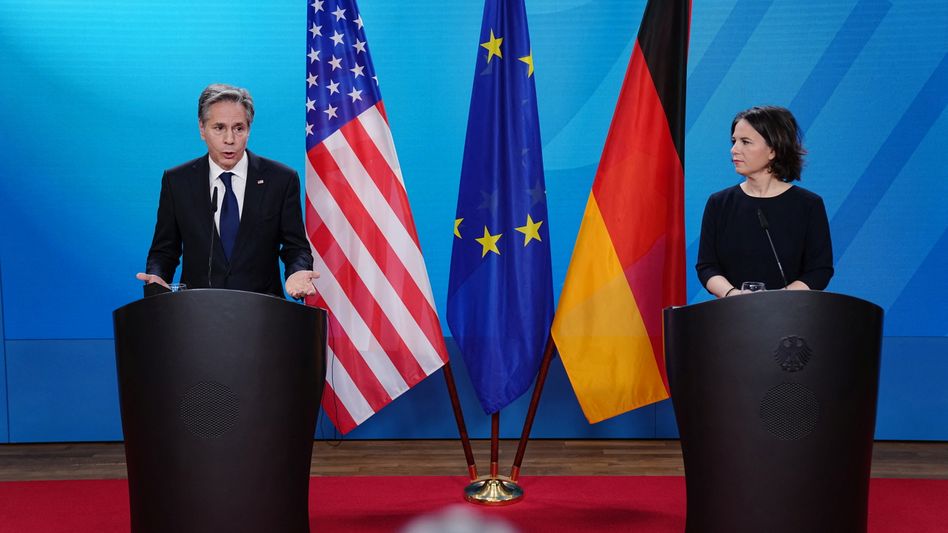 Ukraine: Baerbock and Blinken call on Russia for dialogue Russia-Ukraine conflict: US Secretary of State meets Baerbock - emergency plan in the luggage 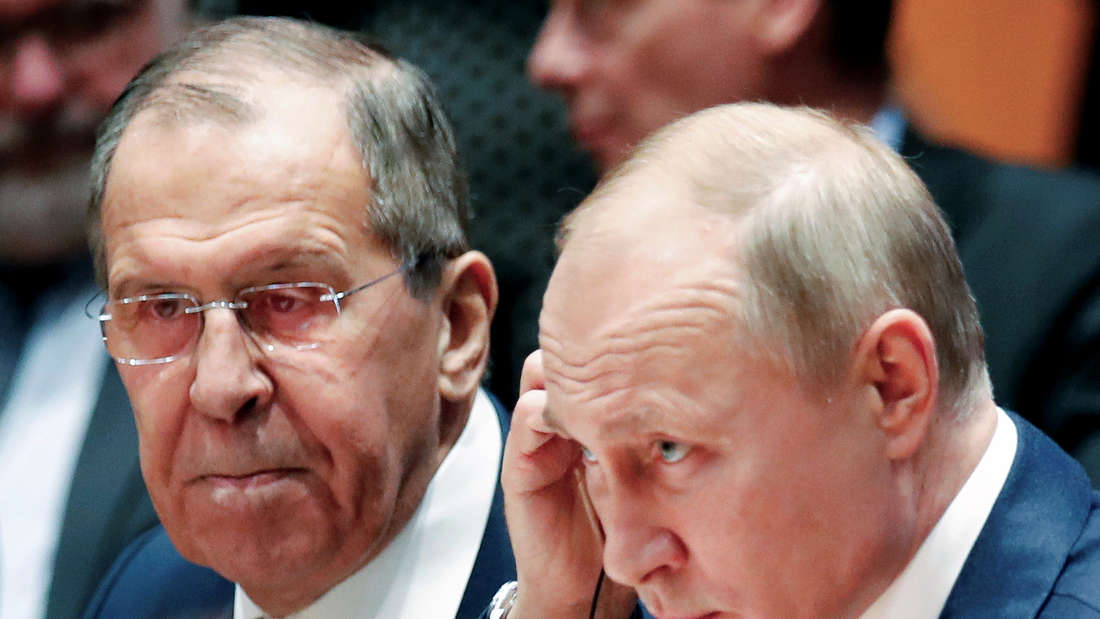