Coronavirus: Union countries and Kretschmann call for a ban on firecrackers on New Year's Eve

At the Corona crisis meeting, the federal states of the Union urged to ban firecrackers on New Year's Eve. According to SPIEGEL information, the Green Prime Minister Kretschmann also supports this initiative. 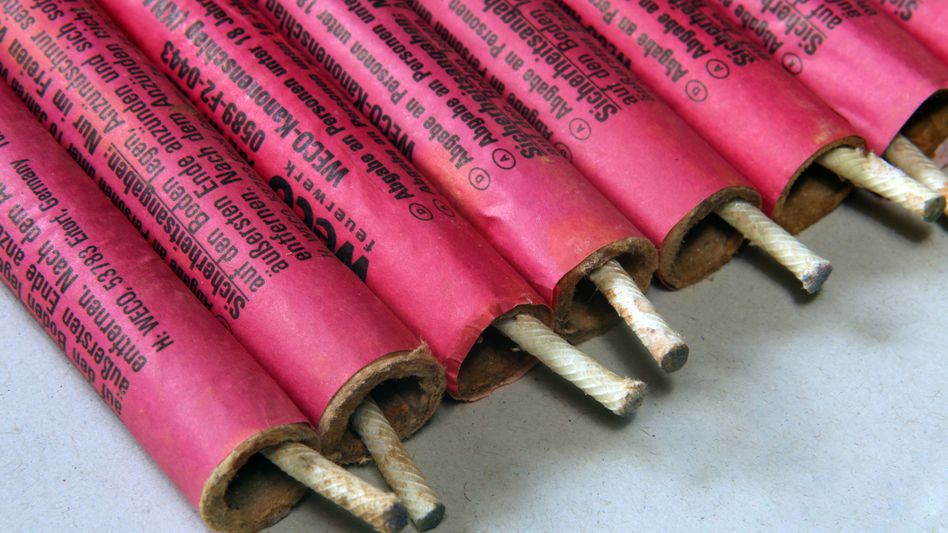 The Union-led federal states are calling for a nationwide ban on firecrackers for New Year's Eve and on New Year's Day.

Shortly before the start of the deliberations on breaking the fourth corona wave, this application was made for the draft resolution.

According to SPIEGEL information, they were supported by Baden-Württemberg's Prime Minister Winfried Kretschmann.

In addition, there should be a ban on fireworks in "public places to be defined by the municipalities," it says.

On both days there must be a nationwide ban on arrival and assembly.

The sale of pyrotechnics should be generally prohibited.

The ban has not yet been decided, but according to SPIEGEL information, the application is given a good chance.

A year ago, in view of the spreading pandemic, the federal and state governments decided on a nationwide ban on attendance and gatherings on New Year's Eve and New Year's Eve, as well as a ban on the sale of fireworks before the turn of the year.

On Thursday morning, the heads of the federal and state governments met again to discuss further tightening of the corona measures.

In the switching conference of the Prime Minister with the Executive Chancellor Angela Merkel (CDU) and her likely successor Olaf Scholz (SPD), a comprehensive package of measures was to be decided.

Among other things, it concerns tougher 2G rules in retail and events as well as contact restrictions for unvaccinated people.

Upper limits on the number of spectators at events is also an issue.

Coronavirus: Union countries and Kretschmann call for a ban on firecrackers on New Year's Eve 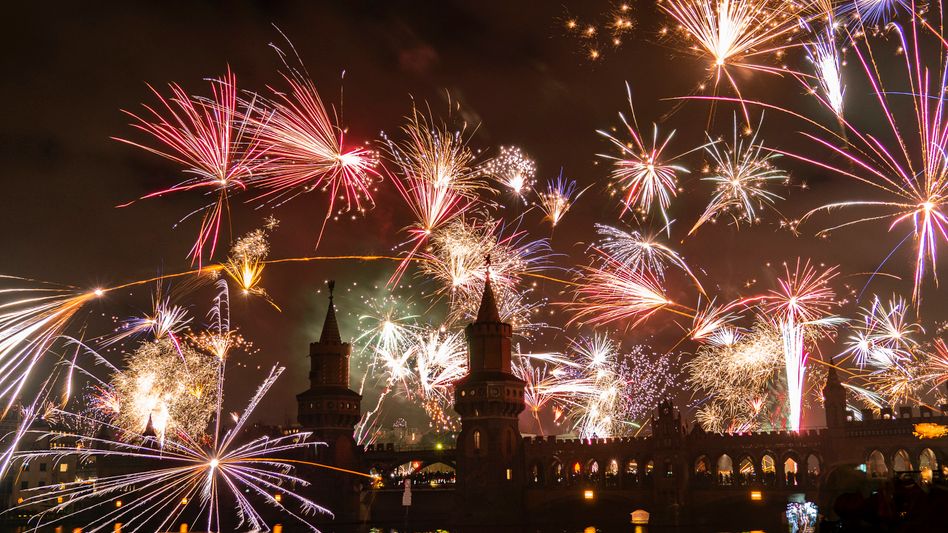 Coronavirus: Federal and state governments agree on a ban on firecrackers Fireworks ban 2021: Can you still buy firecrackers in Holland or Poland?

Fireworks ban in Germany: Can you just buy firecrackers in Poland?

Fireworks ban 2021: Can you still buy firecrackers in Poland or Holland?

Fireworks ban 2021: Can you still buy firecrackers in Holland or Poland? 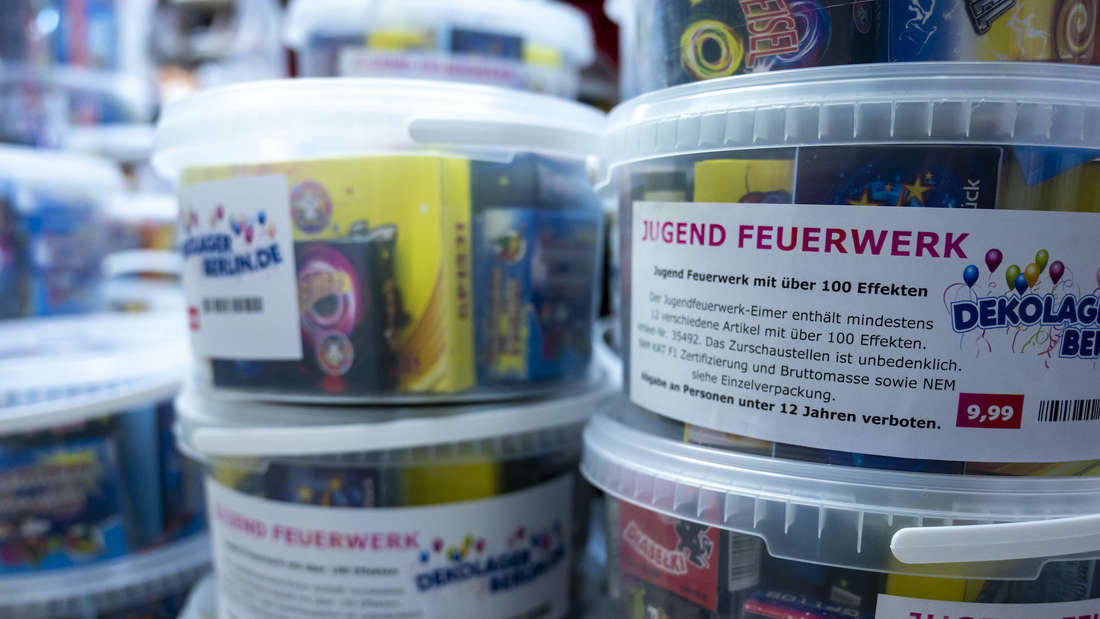 Aldi, Rewe and Co .: Despite the ban on fireworks, it still bangs on New Year's Eve