Following the success: On December 8, you can watch Israeli films for ten shekels again Israel today

The Israeli Cinema Day, which took place on October 27, attracted one hundred thousand viewers • Following this, it was decided to hold another day next week. 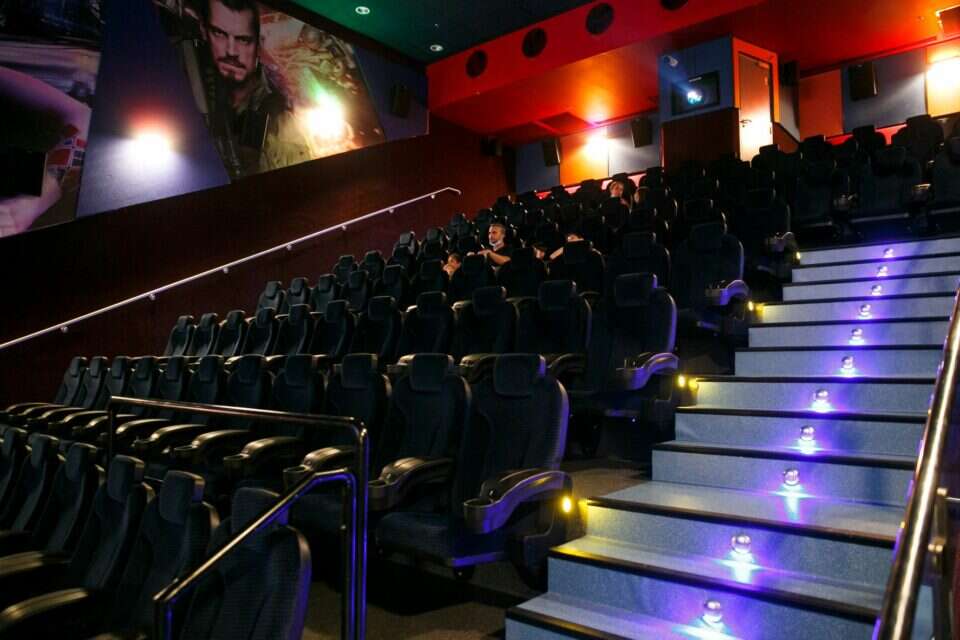 On October 27, "Israeli Cinema Day" was held in cinemas around the country, during which it was possible to watch Israeli films for only ten shekels.

In light of the huge success of the project, the Ministry of Culture and Sports and the Film Industry Association decided to hold another such day soon, and it will happen next week, December 8th.

The Israeli Cinema Day, which took place about a month and a half ago, attracted 100,000 viewers who came to see Israeli films. Among the films screened were about 30 new films, some of which were screened in one-off premieres even before they hit the screens. Next week, viewers will also be able to watch the same films, including "Let There Be Morning" by Eran Kolirin, the grand winner of the Ophir Awards ceremony, as well as the four films that were nominated with him in the best film category: "Victory Picture" by Avi Nesher, "Death of the Cinema and My Father "By Danny Rosenberg," more than I deserve "by Pini Tabger, and" The House on Finn Street "by Amir Manor.

"Releasing the Edge" of the trio What's Related that broke viewing records;

"Remove Worry from Your Heart" by Tom Shoval;

"Night in Haifa" by Amos Gitai;

"Marries" with Hila Saada, Dean Mirshnikov and Anat Waxman and many other films.

Following the success: On December 8, you can watch Israeli films for ten shekels again Israel today

All for ten shekels: what should you see on Israeli Cinema Day? - Walla! culture

Israel, 'we double the Jewish population on the Golan'

Life In The Movie Israel today

Investors abroad? Notice the changes in the value of the currency - Walla! Real Estate 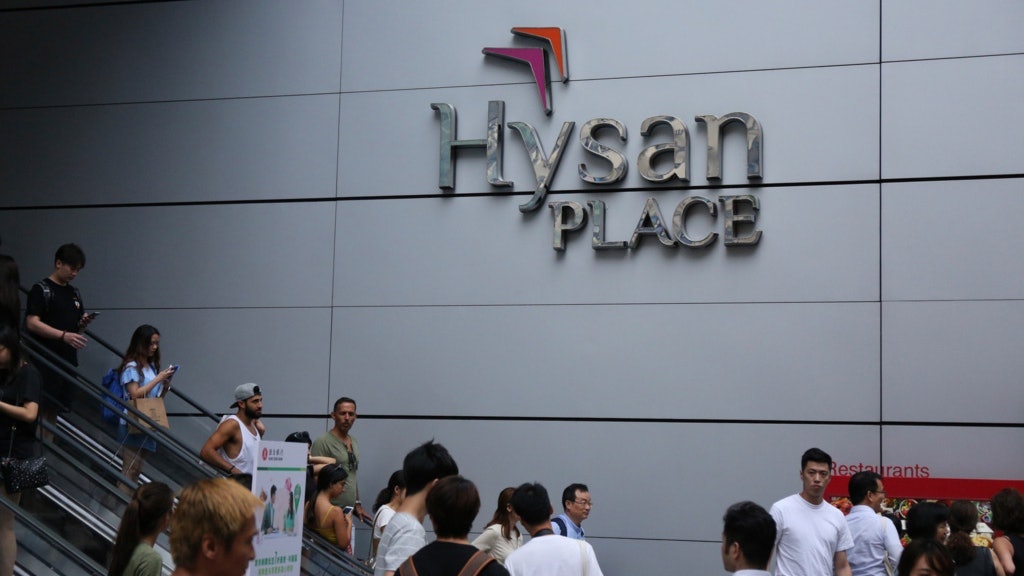 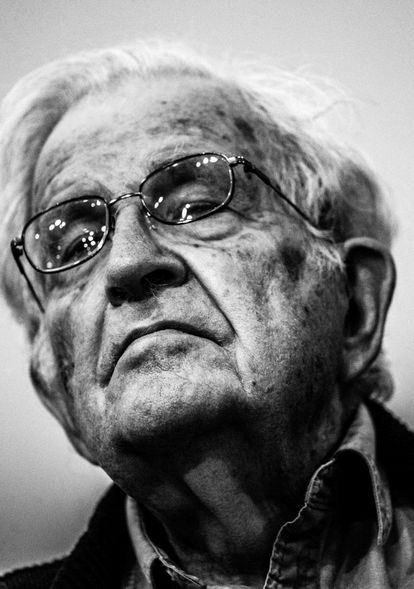 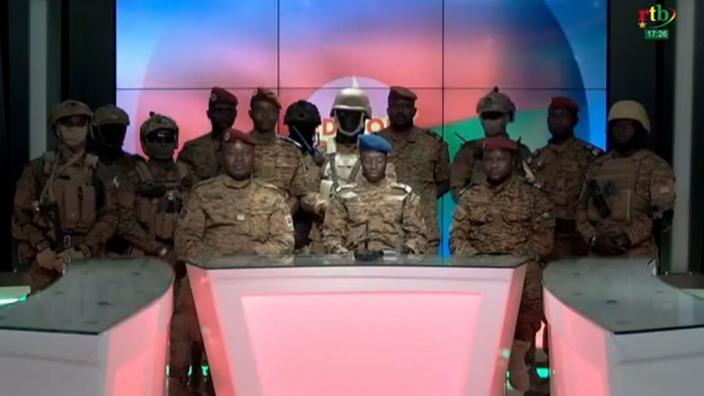 The signing of the electrical interconnection agreement from Jordan through Syria to Lebanon
2022-01-26T08:58:47.758Z

Transgender people are dissatisfied with being refused to change their ID cards. The gender officer believes that the interests have been balanced and dismissed the appeal
2022-01-26T08:45:47.115Z

The establishment promotes the relocation of the container terminal and the construction of houses Chen Fan: If it cannot be achieved in the short and medium term, the city of East Lantau and North will be better
2022-01-26T08:22:11.792Z

Iran criticizes the systematic violations of human rights in the occupied Palestinian territories and Yemen
2022-01-26T08:11:01.618Z