If there are no last-minute changes, the network star and outgoing "Big Brother" will join the second season of the "Sky" youth series.

These days, they are casting the new season of the series, which Gvaram is also expected to join.

The reality show host, a graduate of theater and a soldier in regular service, was one of the prominent contestants in "Big Brother", who also told about her aspirations to integrate into the industry as an actress, and now it may indeed happen.

Apart from her, Maayan Rubin from the last season of the reality show "Wedding at First Sight" and actress Gilat Ankori were also cast for the series.

The "Sky" series created by Giora Hamitzer and Noa Pnini on the Tin Nick channel for HOT and yes viewers was a great success in the first season and filming for the new season will begin soon.

It will be broadcast hot and bitter. 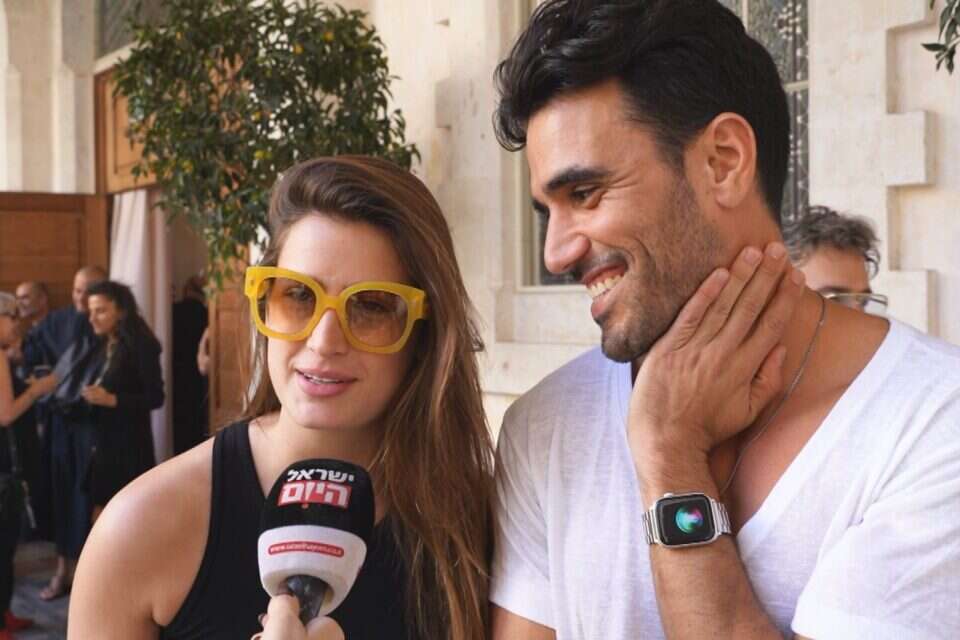 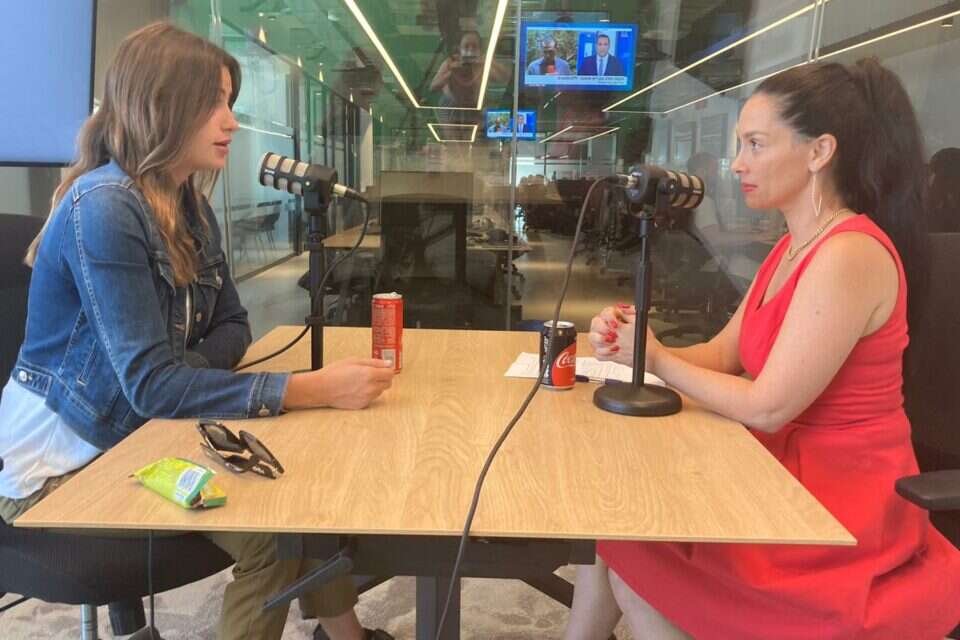 Straight from the Knesset: Gal Gvaram arrives for the new podcast "The Digger" | Israel today

With the participation of Gal Gvaram and the Minister of Public Works: The Committee for the Advancement of the Status of Women convenes - Walla! News

The panel investigating the assault on the Capitol spoke with former Attorney General Bill Barr about an order to intervene militarily in the elections
2022-01-23T22:20:36.611Z

The Submarine Investigation Commission removes the masks from the faces of the "Knights of the Rule of Law" in the coalition | Israel today
2022-01-23T21:44:49.600Z