The Jiuhua Path Barbecue Yard has been operating without a license for 18 years. Recently, because the government has put up a number of large banners in the area, the large letters read "Do not patronize the Jiuhua Path Unlicensed Barbecue Yard! Offenders can be prosecuted!"; The police suddenly went to the barbecue site 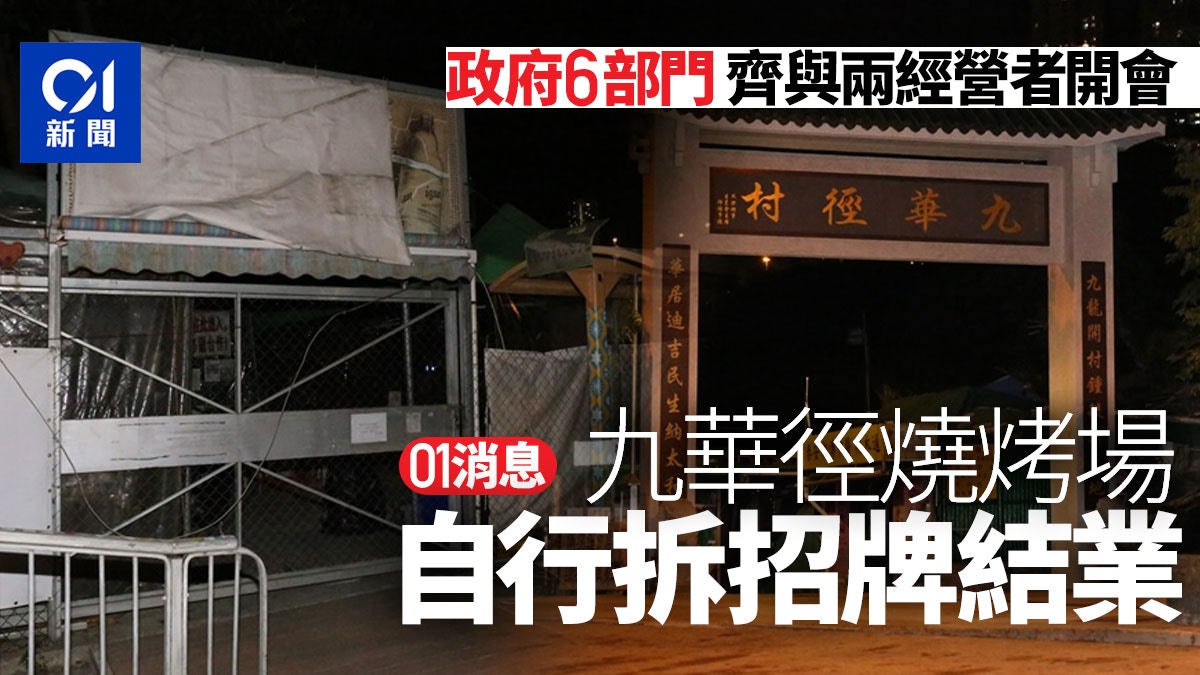 The Jiuhua Path Barbecue Yard has been operating without a license for 18 years. Recently, because the government has put up a number of large banners in the area, the large letters read "Do not patronize the Jiuhua Path Unlicensed Barbecue Yard! Offenders can be prosecuted!"; The police in Shanghai suddenly enforced the law against customers of the barbecue site and sent out orders to limit gatherings to ticket tickets. This triggered heated discussions among the citizens, and the incident began to surface.

The controversy may turn around recently.

"Hong Kong 01" received news that the relevant departments of the Kwai Tsing District Management Committee, including the police, Kwai Tsing District Office, Food and Environmental Protection Department, Lands Administration, Fire Services Department and Environmental Protection Department, will be on Tuesday (November 30). Had a meeting with representatives of Jiuhuajing Village and two barbecue site operators of Jiuhuajing.

According to sources, representatives of government departments reiterated at the meeting that unlicensed barbecue sites should be banned, and they urged the owners of barbecue sites to close their businesses and remove their signboards, otherwise the government would take further action.

It is known that the two owners agreed to the government's request on the spot at the meeting.

"Hong Kong 01" returned to the old village of Jiuhua Keng at midnight today (December 3). It was discovered that the barbecue site had been closed. The signboard had been removed or covered with white cloth. The entrance and exit of the barbecue site were heavily locked. .

The Kwai Tsing District Office replied that the two unlicensed barbecue sites in Kwai Wah Lane were repeatedly accused of violating the Food Business Regulation (Chapter 132X) and the “Prevention and Control of Diseases (Requirements and Instructions) (Business And Premises) Regulations (Chapter 599F), convicted by the court and sentenced to fines and imprisonment.

The District Management Committee of Kwai Tsing District also met with relevant parties and asked the operators of the two barbecue grills to stop illegal activities.

The authorities will closely monitor the situation and will continue to take actions when necessary to combat all illegal practices.

The person in charge of the two barbecue sites in Jiuhua Drive admitted that they were sentenced to probation for operating without a license and fined 40,000. Residents of the illegal barbecue site in Cheung Chau Store Ba Pedestrian Road Camp for more than ten years: they were responsible for the two barbecue sites in Jiu Hua Trail. The two defendants operating an unlicensed restaurant did not appear to the court to issue an arrest order for the Jiuhua Path Barbecue Site | More than 200 convictions in five years, the wanted person in charge has a record of drug crimes Jie Zutang has been fighting for land with real estate developers for many years. The lawyer at Jiuhuajing Barbecue Site pretends to be a licensed restaurant. The fined diners can claim compensation from the proprietor to urge the owner to urge the enclosed area. The registration certificate proves that the Jiuhua Path barbecue site was reopened after the raid. When a reporter heard the news, the food ring was opened. The police inspected the Jiuhua Path barbecue site at night, and the income exceeded 140,000. The unlicensed restaurant was fined twice as much as the former treasurer had patronized 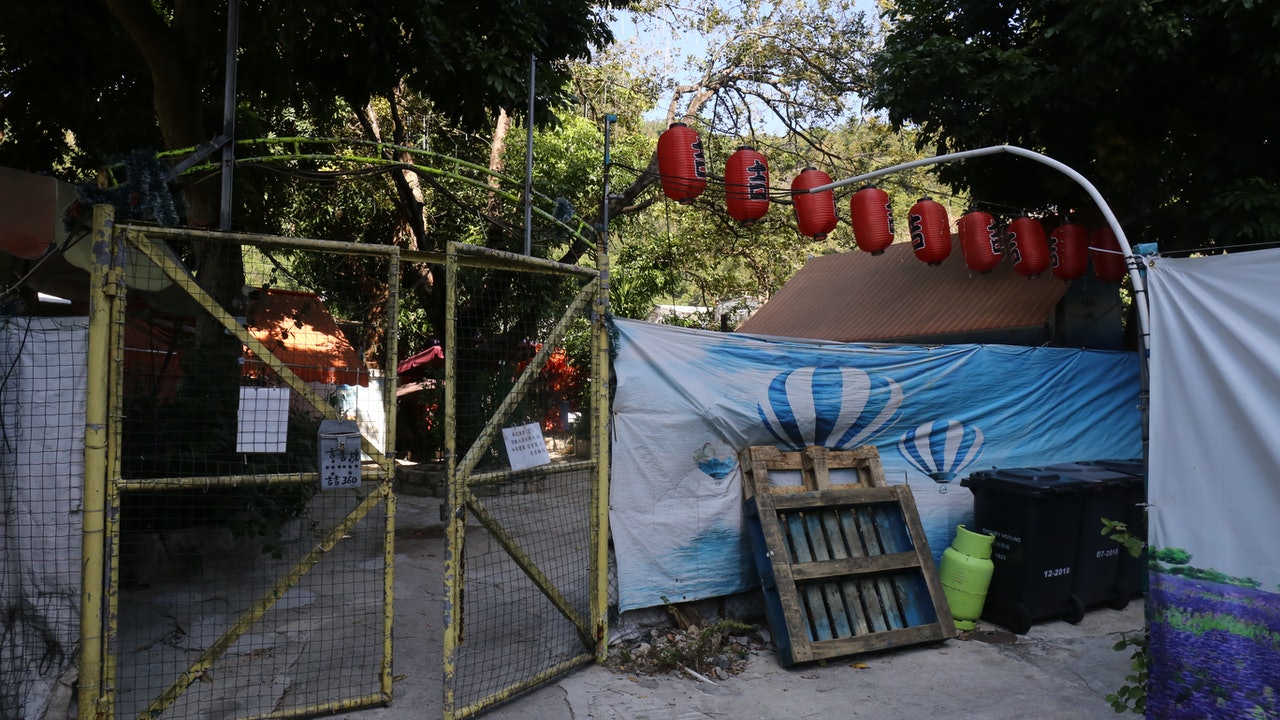 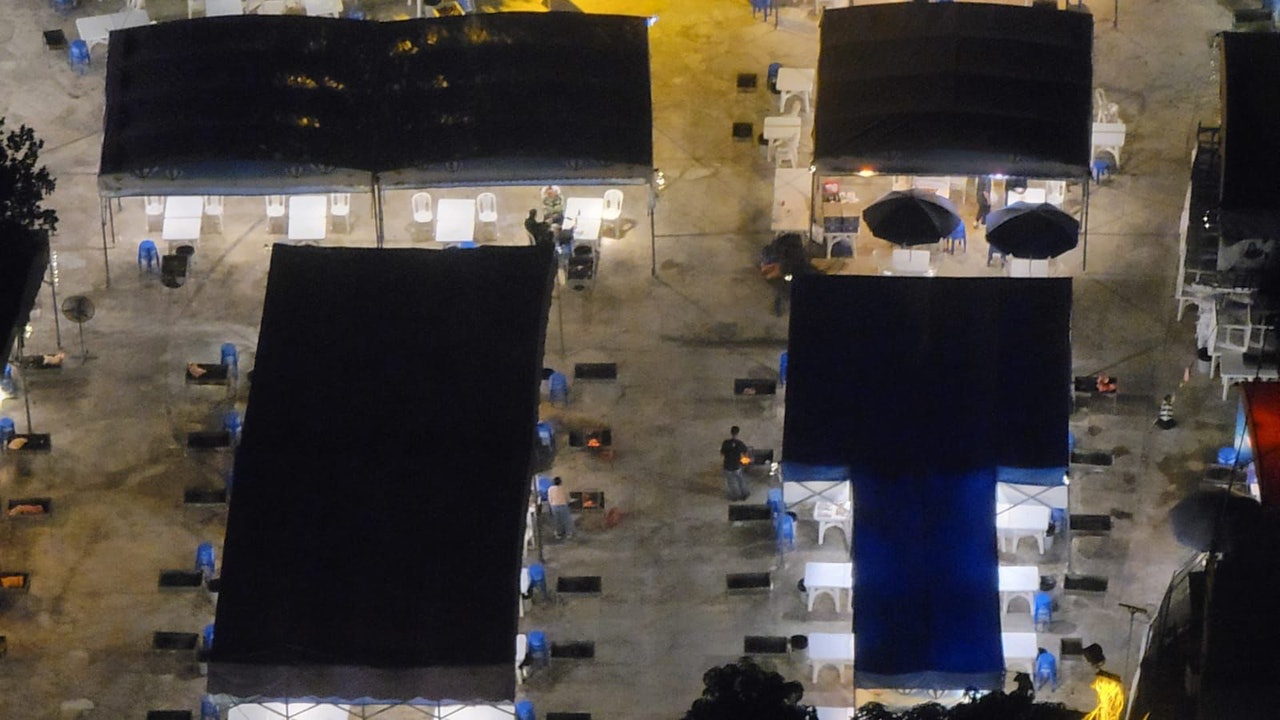 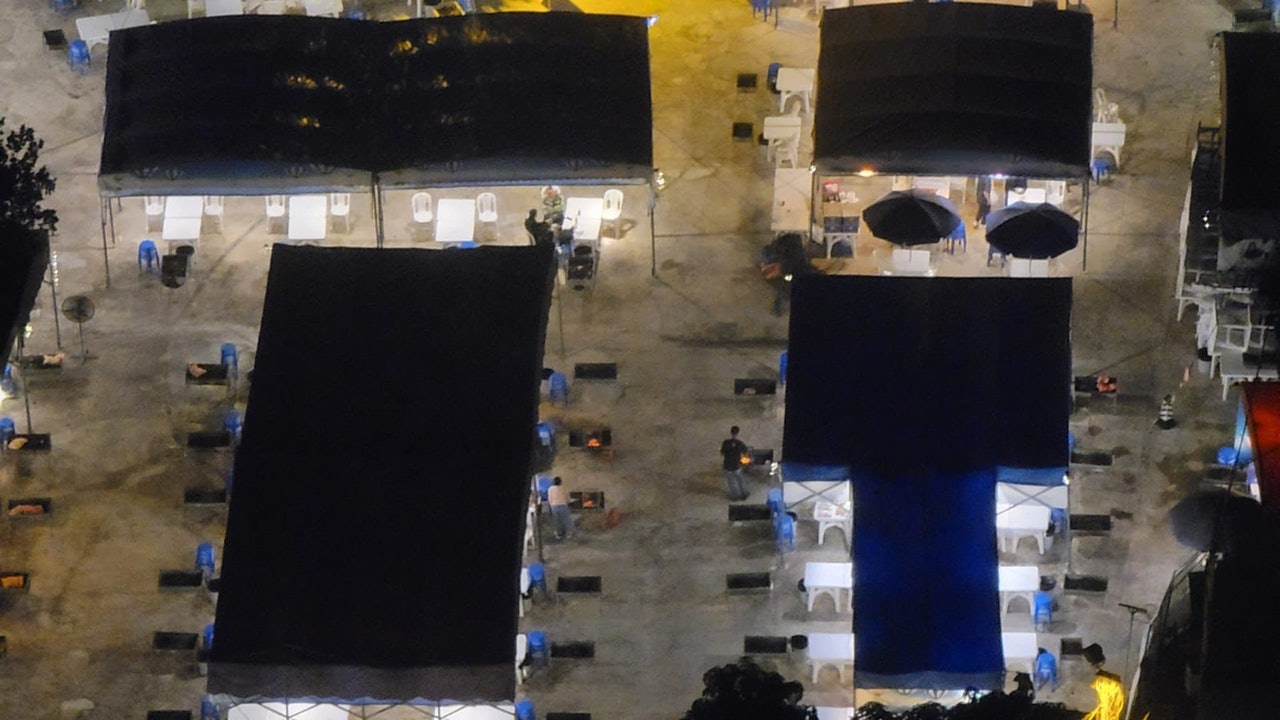 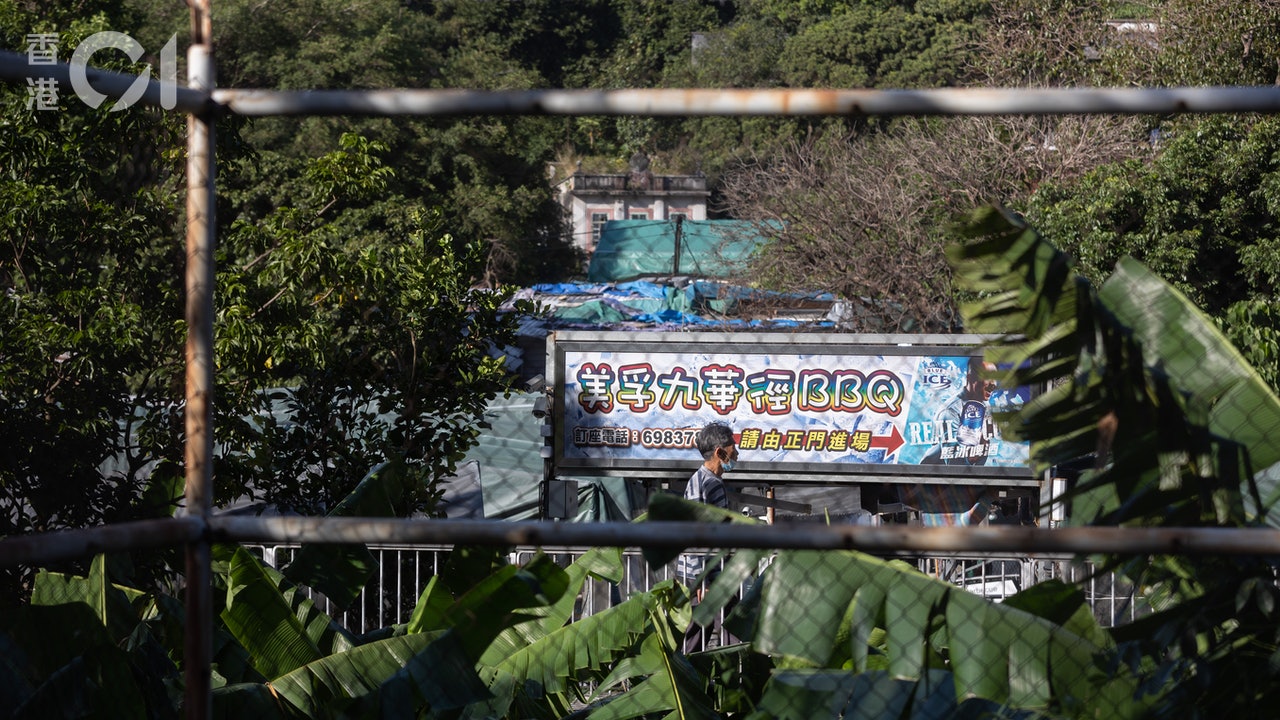 Kau Wah Keng Barbecue Site was reopened after the raid 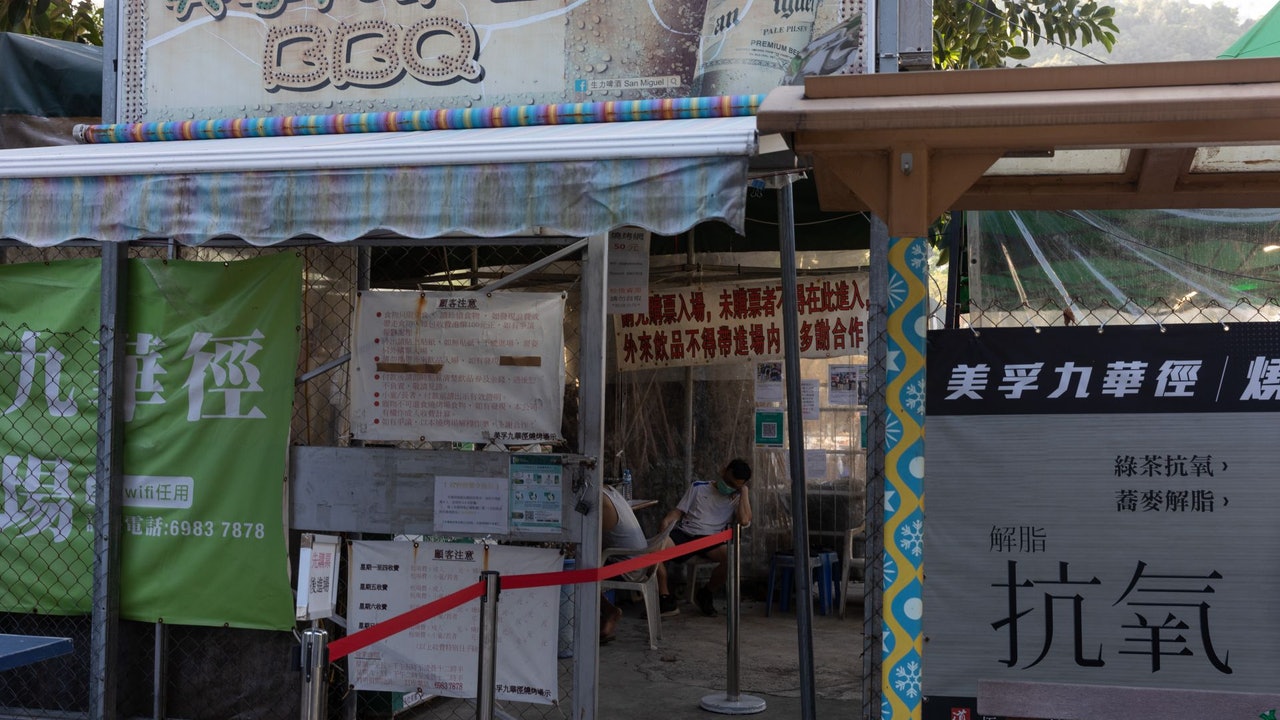 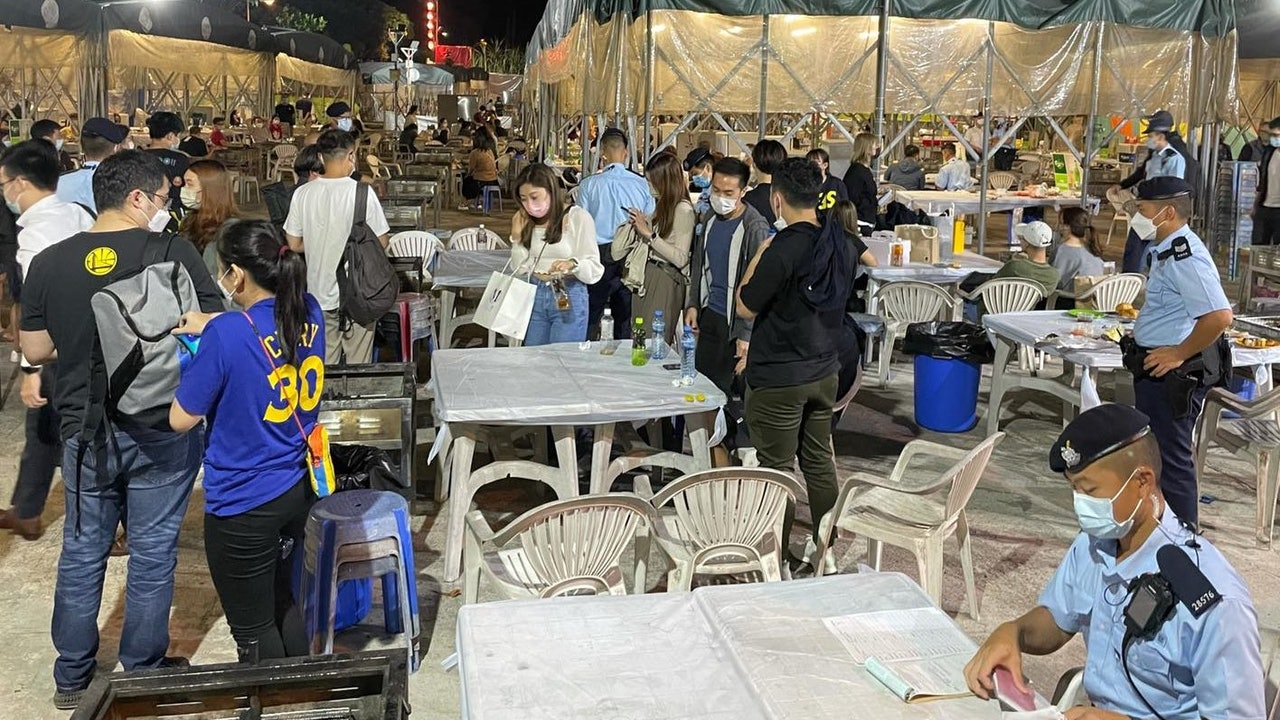