Thousands of prisoners are said to have been tortured under his authority - now the trial of a former Syrian colonel in Koblenz is coming to an end. The prosecution calls for a long prison term. 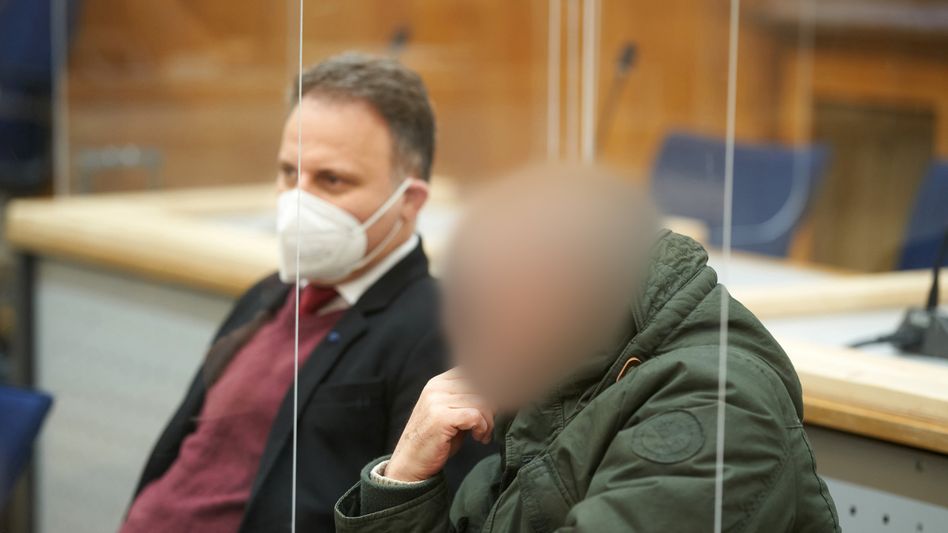 The defendant Anwar R. allegedly was responsible for torturing at least 4,000 people in a prison

In the world's first trial for murder and torture by the Syrian state, the federal prosecutor's office has demanded a life sentence for the main defendant.

In her plea before the Higher Regional Court in Koblenz, she called for a conviction, among other things

In addition, the court should determine the particular gravity of the guilt.

Should the court follow this request, a release from prison after 15 years would be virtually impossible.

In the process, a suspected former commander of Al-Khatib prison in the capital Damascus has to answer.

Anwar R. is said to be a former employee of the secret service of the Syrian ruler Bashar al-Assad.

The prosecution assumes at least 30 fatalities

Under his authority, between April 2011 and September 2012, at least 4,000 detainees were reportedly tortured in the notorious detention center with beatings, kicks and electric shocks. At least 30 prisoners died in the meantime. The indictment had previously even mentioned 58 deceased prisoners. According to the Federal Prosecutor's Office, this number later decreased due to identified memory gaps among witnesses and personnel overlaps.

In a plea lasting several hours, Chief Public Prosecutor Jasper Klinge said that, due to historical responsibility, it was important in Germany not to accept crimes against humanity - as described in the present indictment.

That "we owe the victims".

You have to be heard.

The state torture in question is an attack on the international community.

The principle of world law enables litigation in Germany

At the beginning of the trial, he had stated that he had secretly sympathized with the Syrian opposition and supported them after he fled his homeland - even by participating in the second Syria peace conference in Geneva in 2014.

The case started after victims who fled to Germany recognized their alleged tormentors.

They gave a detailed account of how they were tortured in prison at the trial.

A second man who was a subordinate in the torture was also charged at the trial.

The court sentenced him in February to four and a half years in prison for complicity in crimes against humanity.

The trial against the alleged main accused R. continued.

The fact that the process takes place in Germany is due to the so-called world law principle in international criminal law.

According to this, acts may also be negotiated that have no direct relation to Germany.

The two defendants were arrested in Zweibrücken and Berlin.

The court is expected to deliver its verdict in January.

The process has been running since April 2020;

since then there have been more than 100 days of negotiations. 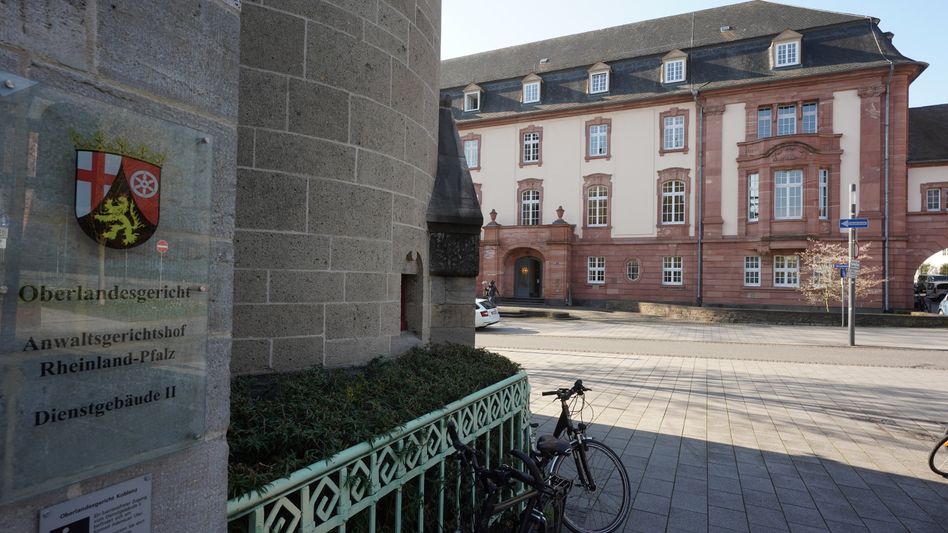 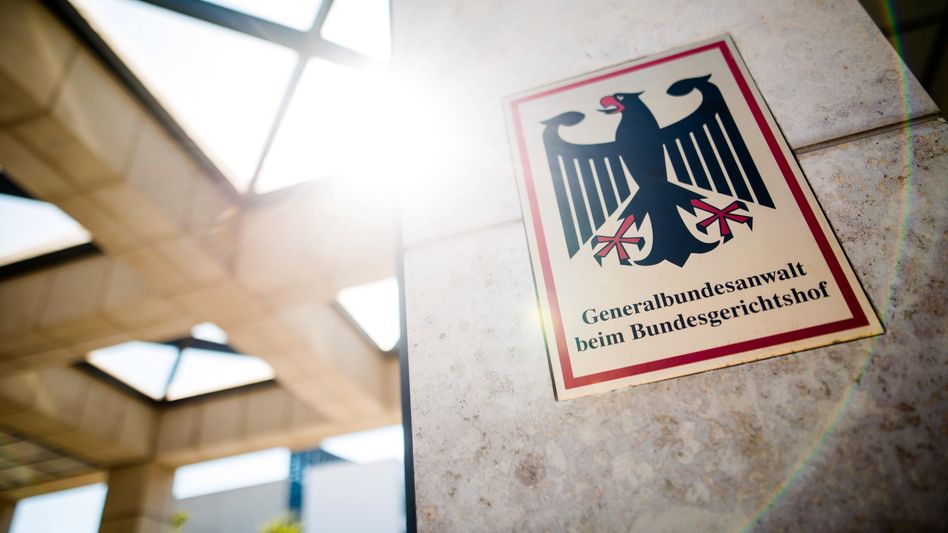 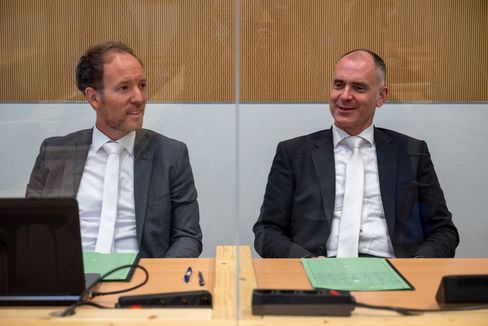 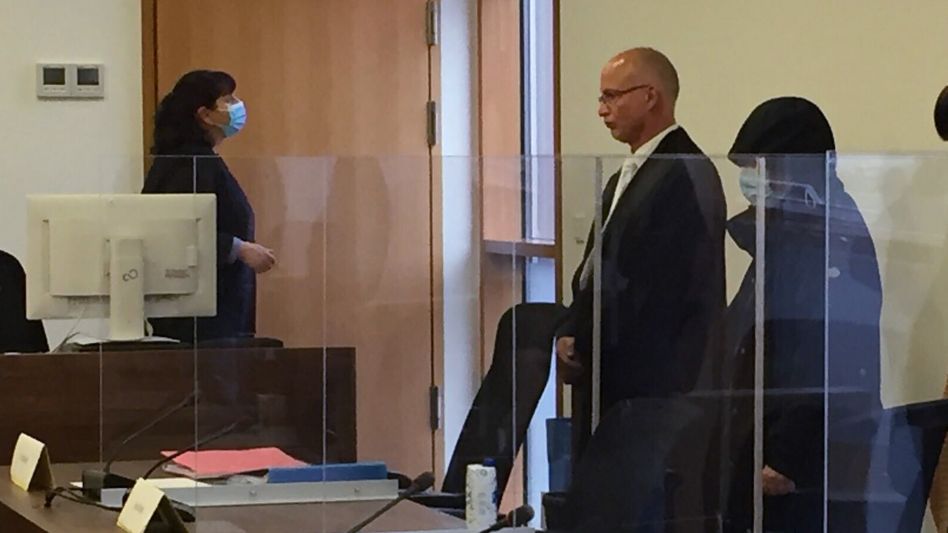 Deaths in nursing home: Prosecutor calls for 15 years in prison for defendants

Latest | 3 patients attended a wedding at Happy Valley Racecourse on New Year's Day, and the millions of rooms will be closed for disinfection from today
2022-01-11T03:03:30.773Z

Hong Weimin Party︱Lam Cheng: The restaurant involved or does not meet the requirements of Category D restaurants, the FEHD is following up
2022-01-11T02:57:38.342Z

Suspension of classes｜Kindergarten and primary schools will suspend face-to-face classes on Friday until after the Lunar New Year holiday
2022-01-11T02:45:29.247Z

Taxi shortage｜Taiga Insurance was taken over by the Insurance Authority to consider applying for review and emergency suspension
2022-01-11T02:21:47.142Z

Latest｜Lam Cheng: 2 more families of the drug landlords of Tuen Mun Aiding Shopping Center were diagnosed with the virus for the first time and 4 people did not have injections
2022-01-11T02:15:35.776Z

Hong Weimin Party︱Chen Jiapei: There are no employees on site to check and travel basically rely on self-discipline
2022-01-11T02:03:49.620Z

Vaccines｜The Society of Pharmacists advocates that children take Fubitai to draw one-third of the adult dose and one or two injections every 8 weeks
2022-01-11T02:03:37.234Z

Omicron｜The number of confirmed cases and injections has been continuously updated for five generations of community epidemic spread groups
2022-01-11T01:33:27.918Z