The Yellows entered the last quarter with a comfortable advantage, but surrendered to the winning basket of Yavosla and lost a game they had in their hands • 14 points from Wilbkin were not enough • Next week Kazan arrives near Eliyahu 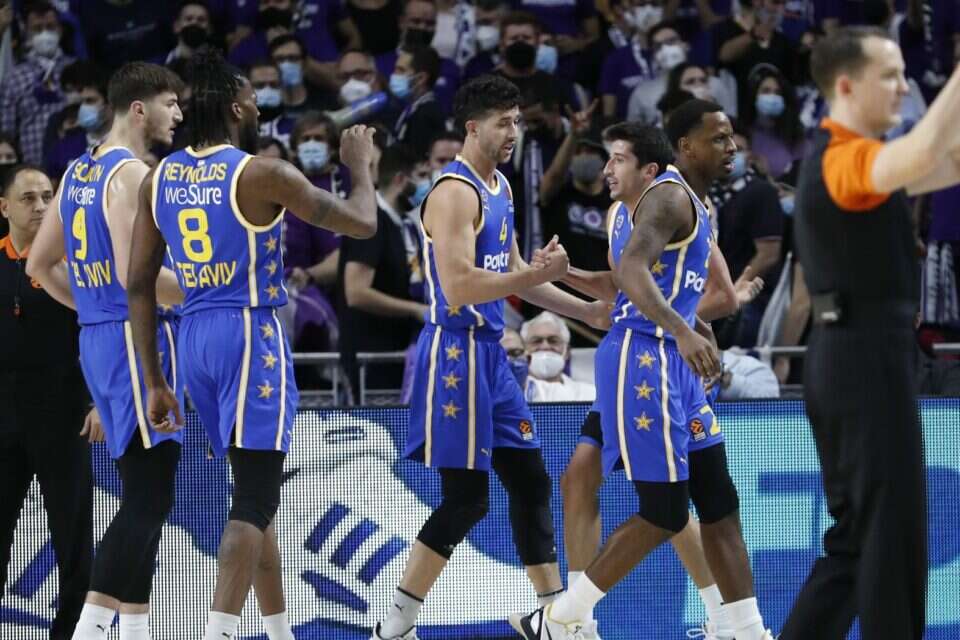 The Yellows lost tonight (Thursday) to Real Madrid 72:70 from a basket by Gerson Yavosla 3 seconds to the end, in what reminded them of their loss in the end against CSKA Moscow.

Although Maccabi lost the game only in the closing seconds, it actually lost it before that.

The problem for them is that the whole of the last quarter and especially in those minutes she played an uncreative attack, got stuck again and again, and Real Madrid who were not there almost all evening knew how to take advantage of that.

It was the third consecutive loss to Maccabi Tel Aviv and the sixth consecutive victory for Real Madrid.

Maccabi will probably not catch Real on such a bad evening for a long time.

On the other hand she should be given a lot of credit, for a very good defensive evening and for controlling the pace and preventing Mariel from her running game and her famous flow.

In addition the threatening Walter Tavares was not a factor.

Sapropolus had a tactical control in the game, Lasso had a hard time reacting and the Maccabi coach also knew how to use his bench well, including Oz Blazer who contributed quite a bit in his six minutes.

At the end of the third quarter she led by 9 points, 50:59, but the last quarter was low offensively and Sapropolos, who had so far managed the game excellently, lost his tactical advantage with some inappropriate vehicles.

Maccabi scored only 8 points until Derek Williams' three-pointer in the closing seconds.

From the other side, the game was decided by Thomas Hartl.

The French quarterback took control of the game in the closing minutes with two threes, a basket for two and a great assist.

Maccabi had another chance to force extra time with a three by Derek Williams 19 seconds to go, but it did not keep up well during the last, allowing Yavosla to go to the basket and decide the game.

Maccabi looked much better than its two relegation games against Olympiacos and Alba Berlin in which it absorbed 90 points.

This time she kept excellent, but it did not help in the last minutes.

Next week she will host Kazan at the Yad Eliyahu Hall. 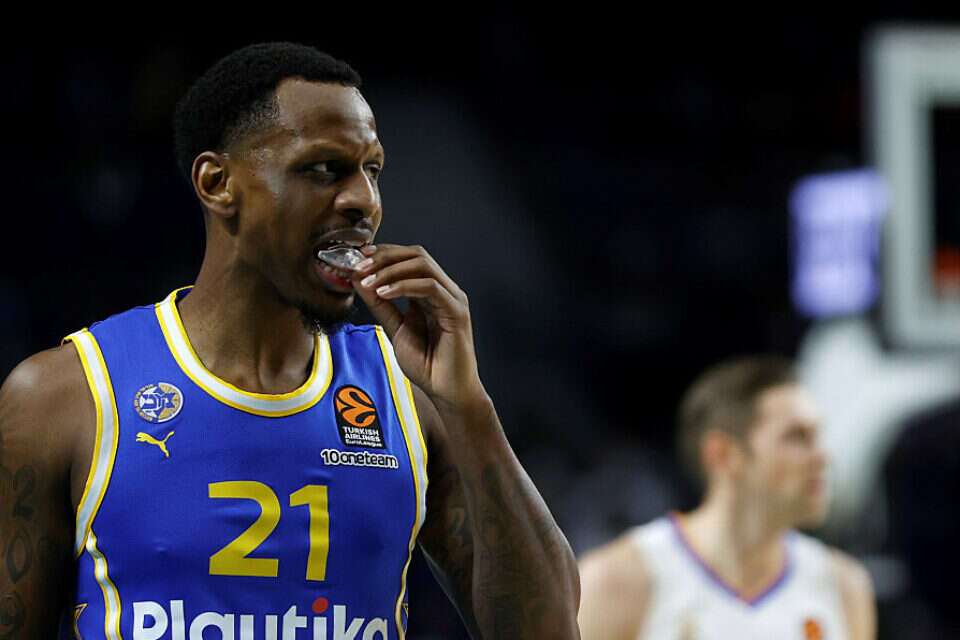 Maccabi Tel Aviv in crisis: "We are in a bad sequence" | Israel Today

Maccabi Tel Aviv in crisis: "We are in a bad sequence" | Israel Today

Maccabi Tel Aviv: Stifa Fritza and Dan Bitton are expected to train, Daniel Tennenbaum is out of isolation - Walla! sport

A week before Maccabi Tel Aviv: Basconia was defeated 83:54 by Zenit - Walla! sport

Maccabi Tel Aviv is preparing for CSKA: "Not to be dragged into what they want" - Walla! Sport