Opinion | The Pimp's Pimp: Turn every stone until justice is served Israel today 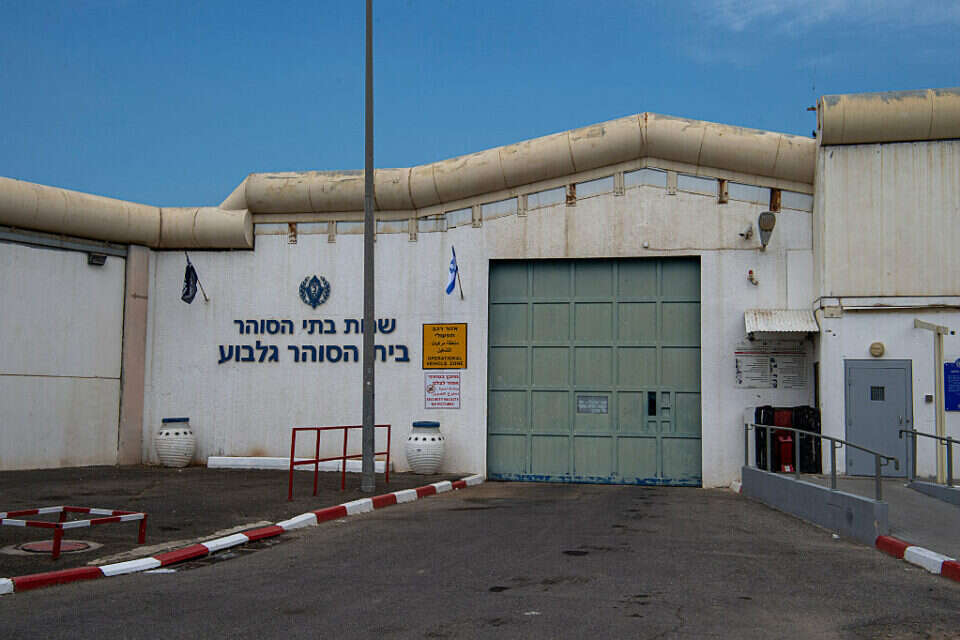 In June 2018 at 20:00, the then Channel 20 journalist, Liran Levy, revealed a story that was supposed to cause an earthquake in our little Israel.

He exposed the "prison affair", in which senior officials at Gilboa Prison allegedly pimped young women prisoners at the request of imprisoned terrorists, and placed them in the terrorists' wings at their request.

Those guards were harassed and even sexually assaulted by the terrorists, and they will carry the mental scars with them all their lives.

They did not believe Liran.

But Liran did not give up: he accompanied the wardens, interrogated, challenged the IPS, the police and the State Attorney's Office. And today.

Last week, miraculously perhaps, the affair was back on the agenda, when Gilboa Prison Commander Freddie Ben Sheetrit testified before the government commission of inquiry into the terrorists' failure to escape.

Is Ben Sheetrit trying to divert the fire of responsibility for the escape of the terrorists?

It is not impossible.

And yet, one has to say thank you to him.

Too many people swept this affair too quickly, leaving behind three humiliated and scarred wardens and public injustice.

Muhammad Atallah is a prisoner from the Fatah organization, and he is accused of committing the indecent acts on the guards. But that is not the case. The matter is who sent these guards to Atallah's jaws. Rani Basha, the same intelligence officer, admitted during his interrogation "Intelligence," without the warden knowing about it at all. That is, there was no sophisticated intelligence exercise here with the warden's participation and awareness, on the contrary. .

Basha apparently knew what the security prisoners were doing to the guards.

He admitted during his interrogation that he spoke with the security prisoner, and warned him more than once about his behavior towards the guards.

So why the hell did Basha continue to send the same wardens to the same prisoner, at the prisoner's request?

This is despite the fact that the guards refused and asked not to send them because of the behavior of the terrorists towards them?

And why, after all this, did the prosecution close the investigation file against Basha?

The failure to escape from Gilboa Prison is dwarfed by the failure of the pimp in the prisons.

All over the world it happens that prisoners escape from prison.

This is due to inattention, attrition and negligence.

In the prisons' default the matter is different.

There is a deliberate intent here.

It is a failure that entails rotten norms of surrender to terrorists while sacrificing a human victim, a victim of human daughters.

The investigative file of the prison affair must be reopened, and every stone turned until justice is served.

"Hopefully the injustice done to me will be rectified": The injured prisoner welcomes the decision to re-investigate the affair - Walla! news

Opinion | The Pimp's Pimp: Turn every stone until justice is served Israel today

The State Attorney ordered the reopening of the "Pimp in Prisons" case - Walla! news

The security prisoner who attacked a prisoner in Nafha prison will be charged with attempted murder - Walla! news 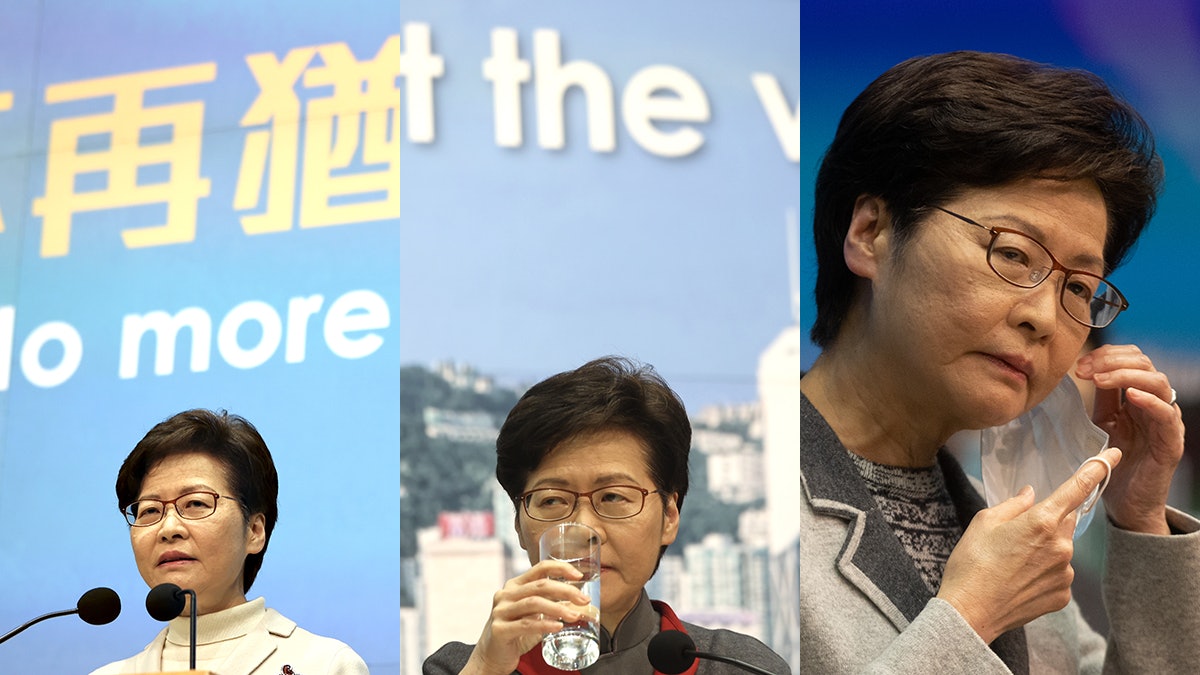 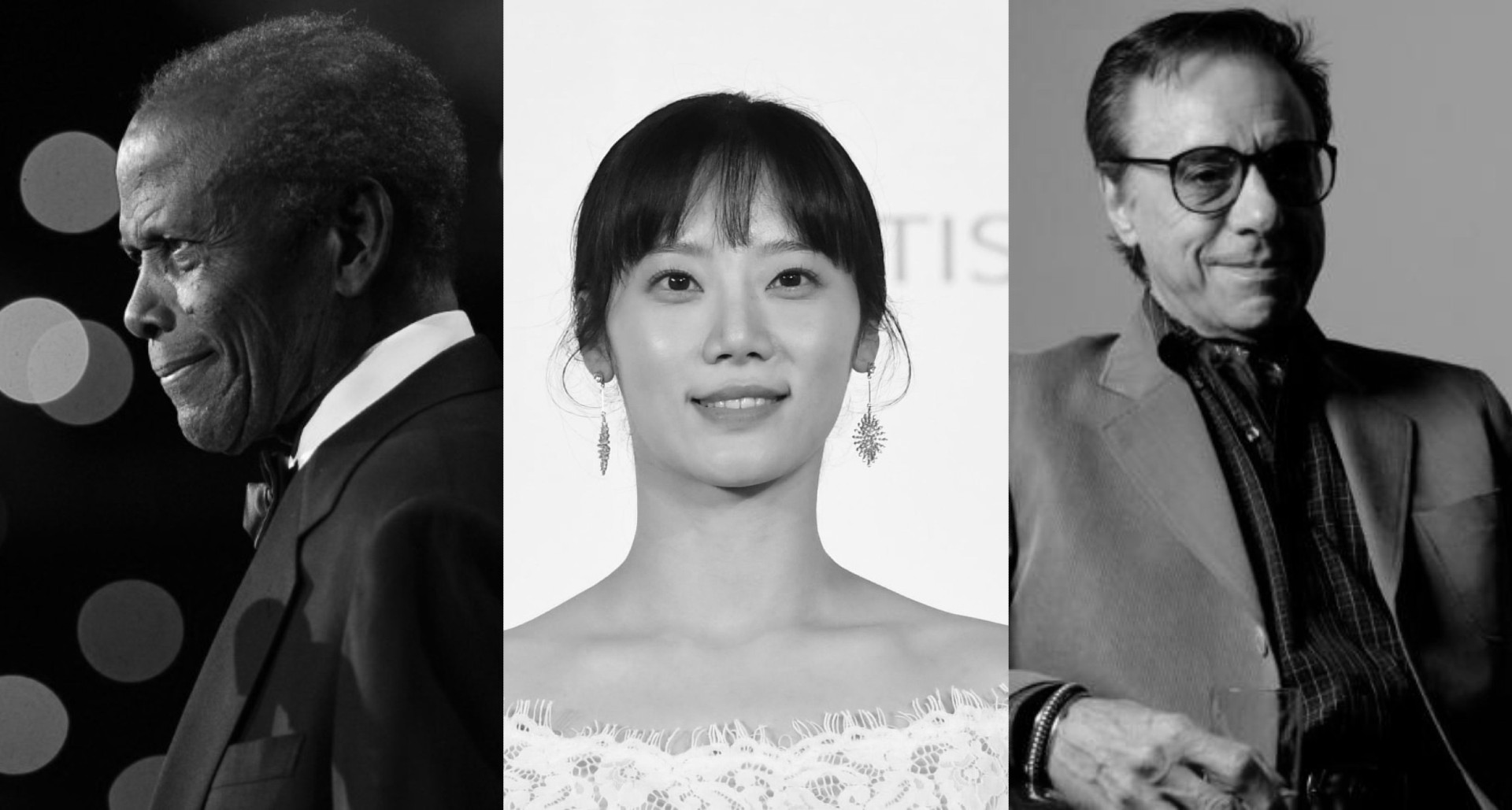 PHOTOS | Celebrities who died in 2022

Naqiang Inspection Park in many places on Hong Kong Island has set up two testing stations to line up to test citizens: I don’t want to provoke a grandson
2022-01-08T06:02:41.371Z

Omikron consequences for Biontech and Moderna - you should definitely remember this Novavax appointment
2022-01-08T05:38:54.339Z