Guo Shengkun, member of the Political Bureau of the Communist Party of China and secretary of the Central Political and Legal Committee, wrote an article in the People’s Daily entitled “Building a Higher Level of Safe China”, reviewing the political achievements since the 18th National Congress of the Communist Party of China, including further improving the maintenance of national politics. 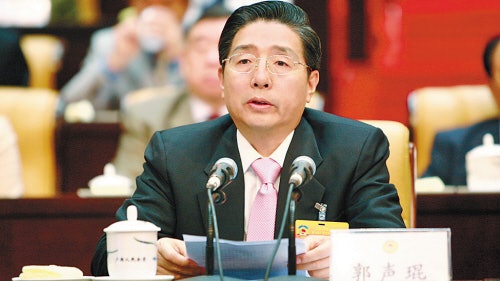 Guo Shengkun, a member of the Political Bureau of the Communist Party of China and secretary of the Central Political and Legal Committee, wrote an article in the People’s Daily entitled "Building a Higher Level of Safe China", reviewing the political achievements since the 18th National Congress of the Communist Party of China, including further improving the ability to maintain national political security, mentioning " The situation in Hong Kong was once grim." The state promoted the establishment of a sound legal system and enforcement mechanism for maintaining Hong Kong's national security, which enabled Hong Kong to achieve a major transition from chaos to governance.

Guo Shengkun pointed out that in the face of hostile forces' infiltration, sabotage, subversion, and separatist activities, the authorities will take effective measures to rigorously prevent and crack down on them, "building a strong network of defenses, and firmly safeguarding the security of state power, systems, and ideology."

Guo Shengkun pointed out in the article that under the strong leadership of President Xi Jinping, the national security system and capacity building have been strengthened, effectively preventing and dissolving various political security risks, and effectively safeguarding national political security in the complex international chaos and social and economic changes. The Chinese Communist Party firmly supports Hong Kong in stopping violence and chaos and restoring order in accordance with the law.

He also pointed out that the construction of Safe China has achieved remarkable results, which fully reflects the party’s leadership and political advantages; quoting Xi Jinping, the key to running China’s affairs lies in the party, and that the party’s democratic centralism must be adhered to to ensure that the party always manages the overall situation and coordinates all parties. square.

Legislative Council Election ︱ Under siege, political change, Pan Zhuohong did not answer the National Security Act: Article 23 requires the public to accept the posting of posters of the National Security Act judge. The property manager is now charged with six crimes for possession and display of seditious publications. Condemnation: Intimidation of judges in the despicable and inferior first National Security Law trial | Tang Yingjie puts light on the flag and crashed into the police case. The Court of Appeal gave instructions on Friday to hear the US report that the independent judicial chief under the National Security Law can appoint a strict judge to try the US The report pointed out that the National Security Law harmed Hong Kong’s superiority. The Commissioner’s Office of the Ministry of Foreign Affairs in Hong Kong is strongly dissatisfied: papers lie about the pillars of national death︱ Gao Zhihuo mentioned that the three major prerequisites for demolition and removal must be entry and ensure that the national security law is not controlled. 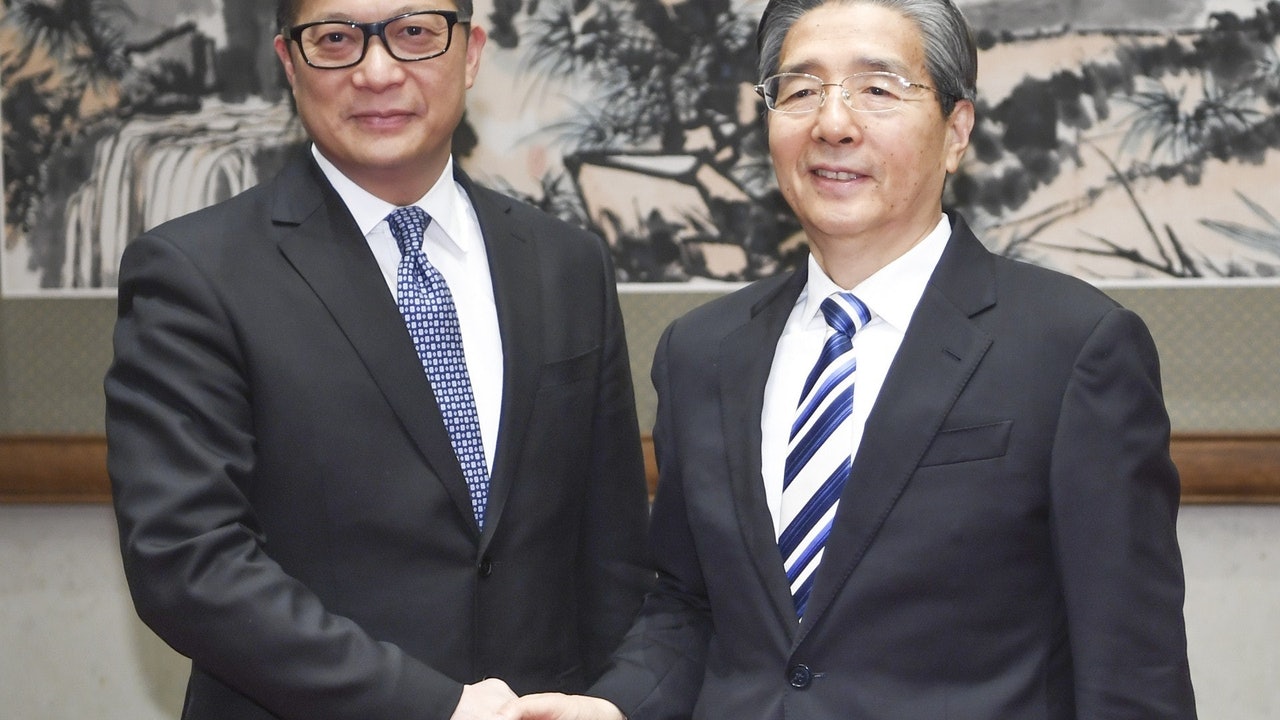 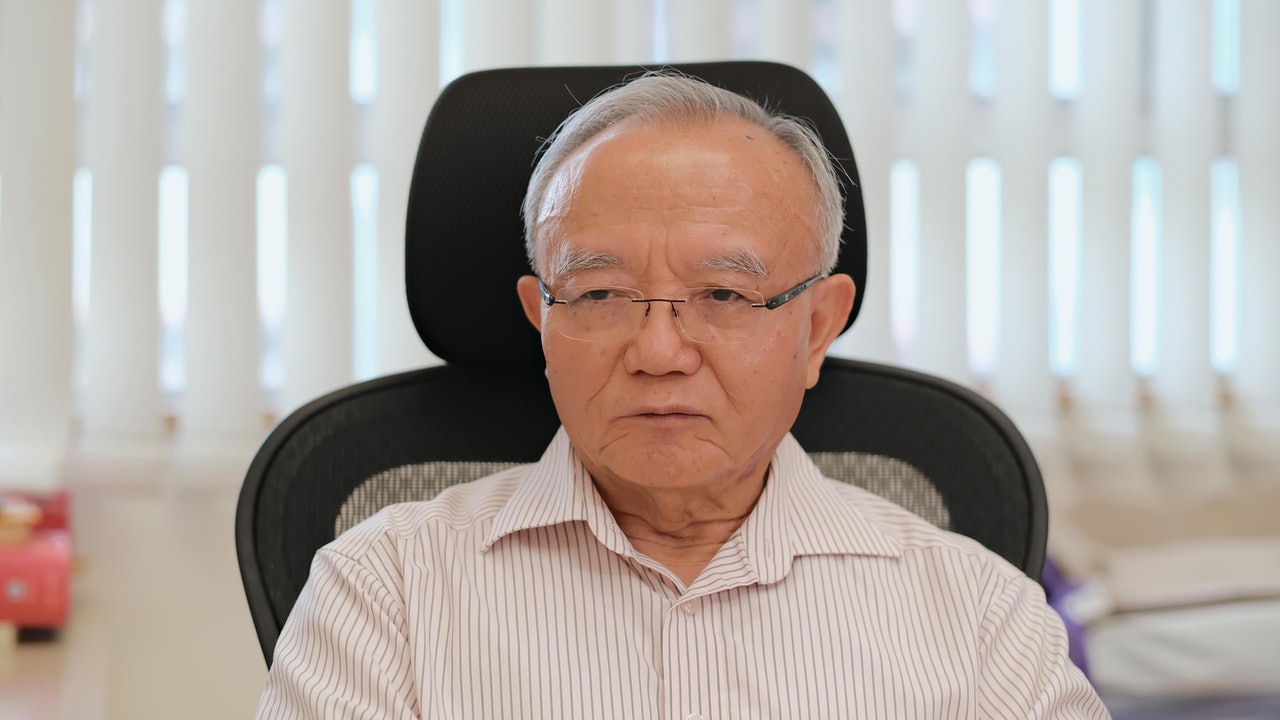 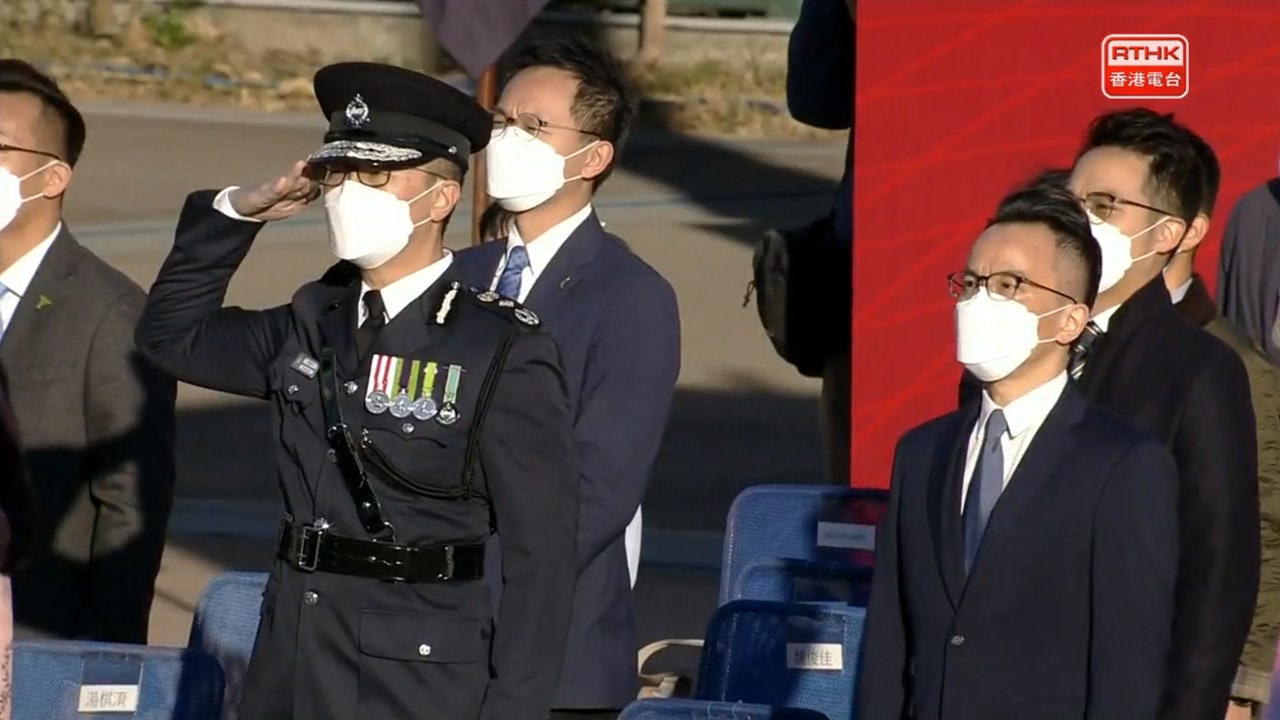 Xiao Zeyi: The police force is the vanguard of maintaining national security. Li Baiquan: It is the responsibility of Hong Kong and Taiwan to promote the Constitution Day 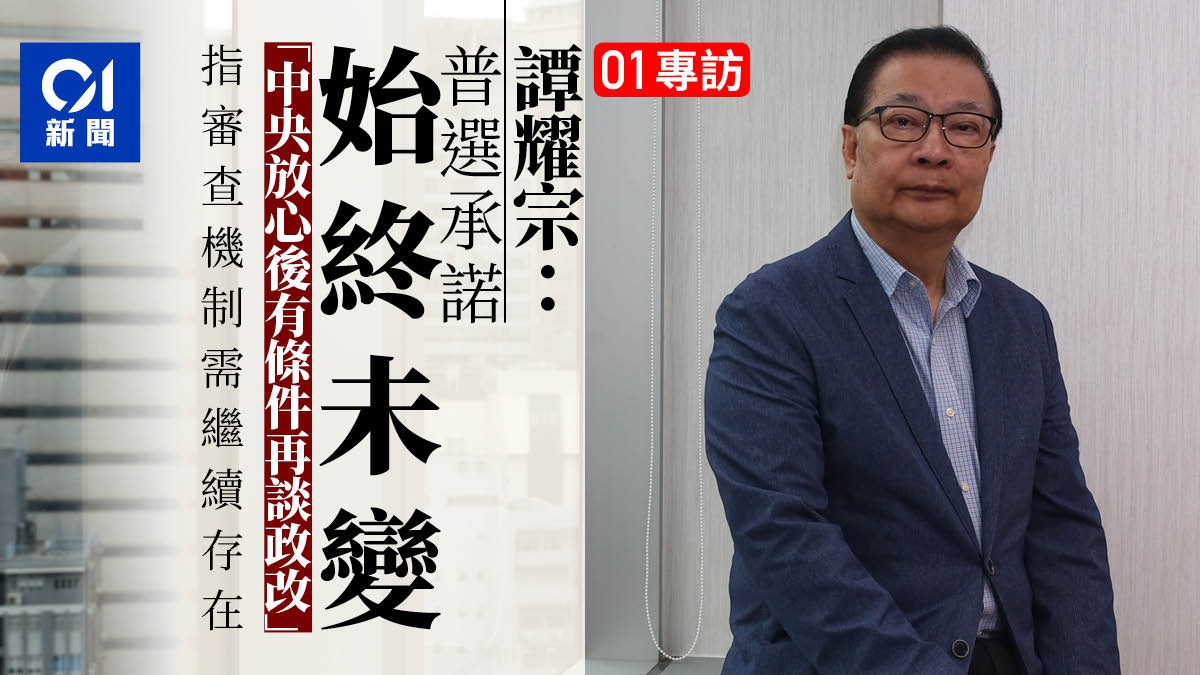 Interview ︱ Tan Yaozong: The promise of universal suffrage remains unchanged, but the central government must rest assured that the review mechanism will continue to exist 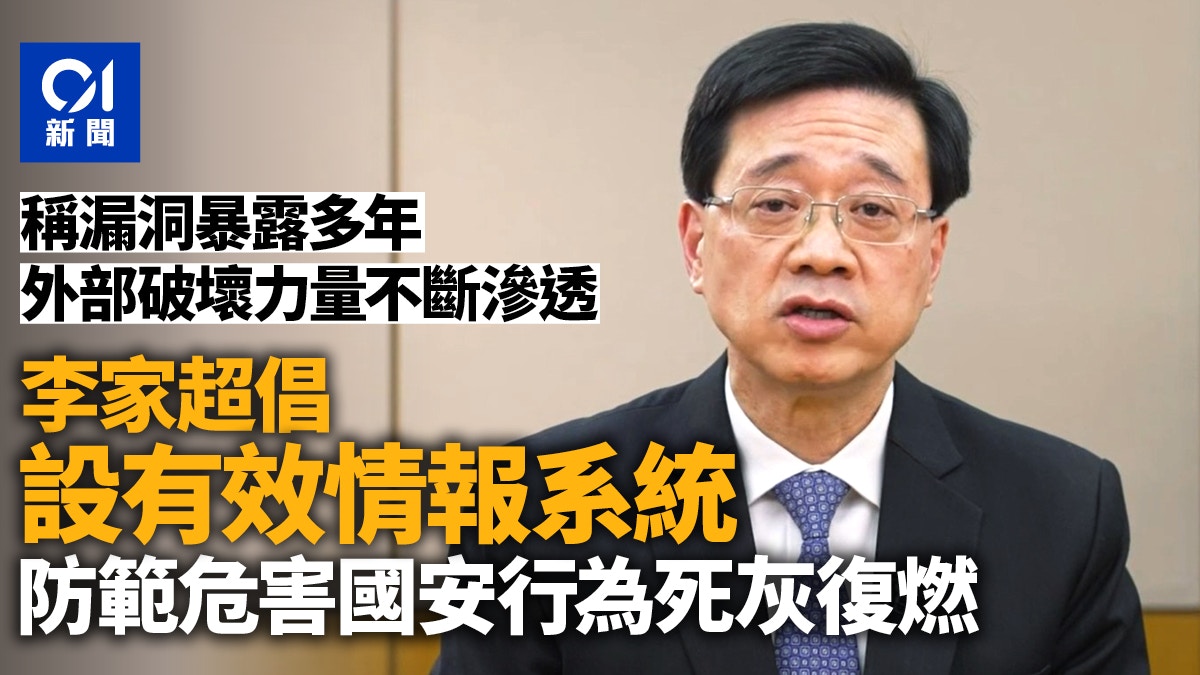 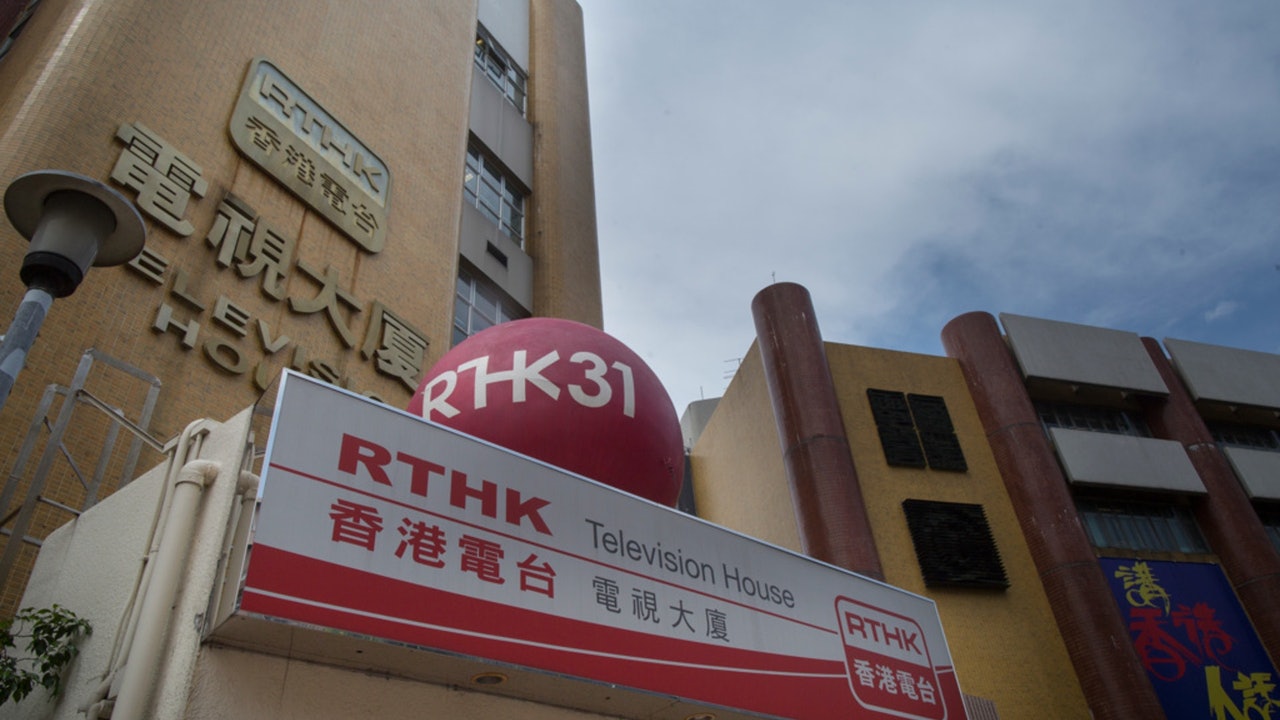 The President of the Lawyers hosts a Hong Kong and Taiwan program to talk about the national security guests without pan-democracy: those affected are not neutral 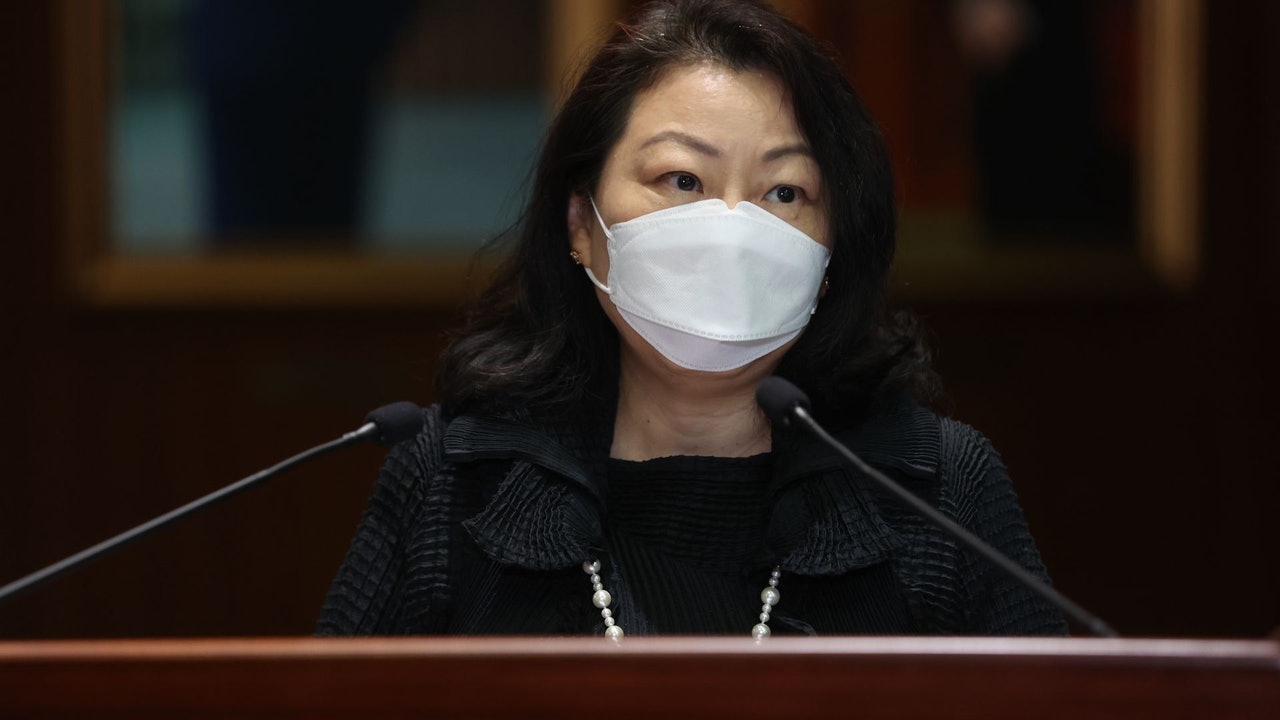 Election Committee ︱ Zheng Ruohua: The 100% voter turnout in the legal profession reflects the importance of the industry and will arrange a meeting as soon as possible