Damascus, SANA- The cadres of the Syrian Railways Corporation and the General Company for the Construction of Railways have completed the construction works The cadres of the Syrian Railways Corporation and the General Company for the Construction of Railways completed the rail connection works for the industrial city of Adra, so that the city received today the first train carrying 850 tons of iron from one of the Syrian ports.

The connection work included the re-maintenance and rehabilitation of the railway branch from Dumeir to Adra over a 16-kilometre stretch of which 5 km of stairs were removed and completely damaged, with a capacity of three lines inside the station for a distance of 650 meters for each line.

In a press statement during his briefing on the project, the Minister of Transport, Engineer Zuhair Khuzaym, stressed the need to provide incentives and rewards to workers for their excellence in completing work professionally and within the planned timetable to restart this important vital line.

Khzeim pointed to the importance of the return of traffic through trains to and from the industrial city of Adra in contributing to the support of industrial projects and service laboratories and facilities therein, and provided that transfer sizes large and different goods at a low cost for the rest of the transport and special patterns of long distances (from stations and centers of different production and ports ) which is reliable subsequently reducing production and operating costs.

It is worth noting that the return of trains to the industrial city took place after a break of nearly ten years as a result of the war and terrorist attacks on the railways in that region. The Supreme Investment Council: Expedite the development of a national map for the locations of renewable energy projects outside cities and industrial zones 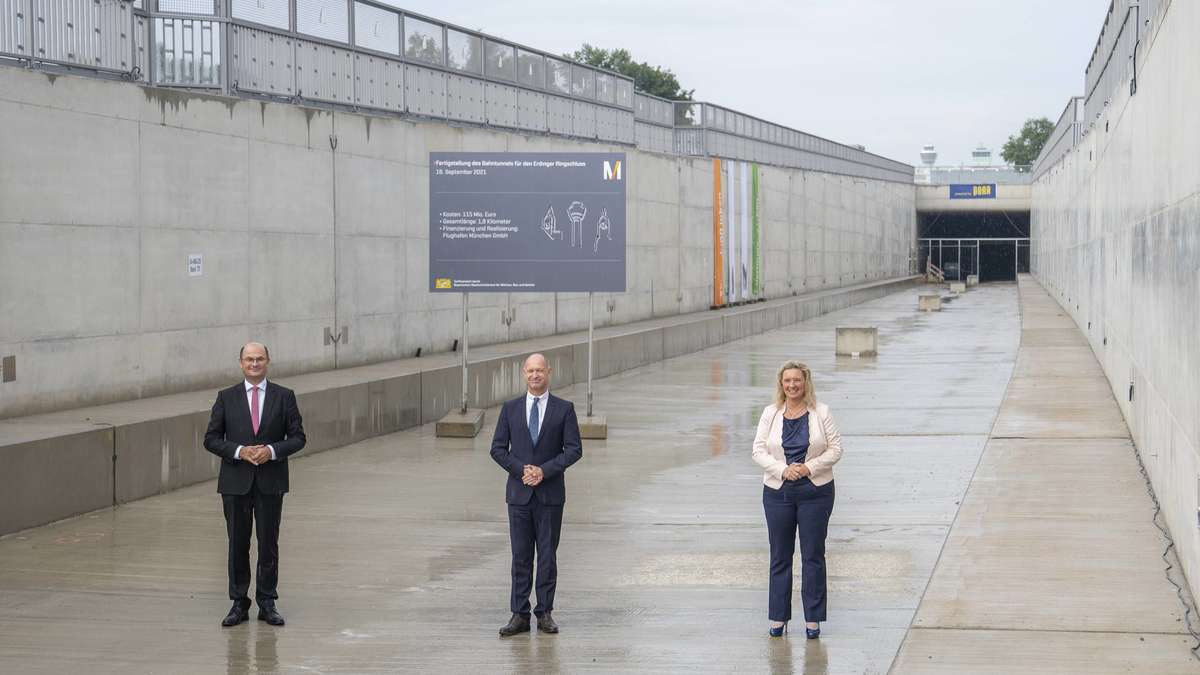 Munich Airport: The shell of the S-Bahn tunnel is finished - a “milestone” in the expansion of public transport 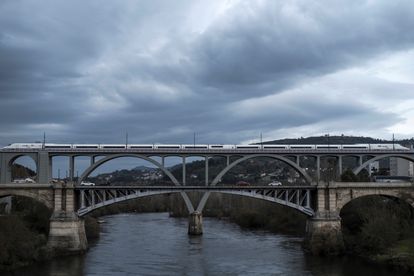 The unfinished 'AVEntura' of the Spanish fast train After the issuance of the new law, the first investment license was granted to a project specialized in the production of sanitary pads for children and the elderly

Strengthening parliamentary oversight and changing the composition of the cabinet: The Knesset approves the new Corona law - Walla! news
2022-01-25T19:34:19.470Z

Relatives of US soldiers prepare for a deployment in Eastern Europe due to the Russian threat against Ukraine
2022-01-25T19:15:40.606Z