Washington, SANA- A recent report revealed that the United States is the largest contributor of plastic waste in the world. . explained A recent report revealed that the United States is the largest contributor of plastic waste in the world.

The report, which Sky News published excerpts from, which came under the title “The Role of the United States in the Plastic Waste of the Global Oceans” commissioned by Congress as part of the “Save Our Seas” Act, that the United States contributed about 42 million metric tons of plastic waste in In 2016, more than double the contribution made by China and the European Union combined.

On average, each American produces 130 kilograms of plastic waste per year, while Britain comes second with a rate of 99 kilograms per person per year, and South Korea is third with an average of 88 kilograms per capita per year.

"The success of the invention of plastic in the twentieth century led to a global flood of plastic waste, as is evident everywhere we look," said Margaret Spring, chief science officer at Monterey Bay Aquarium, who chaired the panel of experts that drafted the report.

She stressed that global plastic waste represents an "environmental and social crisis" that affected communities living in the interior and on the coasts, polluted rivers, lakes and beaches, and imposed economic burdens on societies, endangered wildlife and polluted the water that people depend on for food.

The report presented a number of measures to address the crisis, including reducing plastic production, using materials that degrade more quickly and can be easily recycled, reducing some single-use plastics, and improving waste management, such as techniques for removing microplastic particles from wastewater. 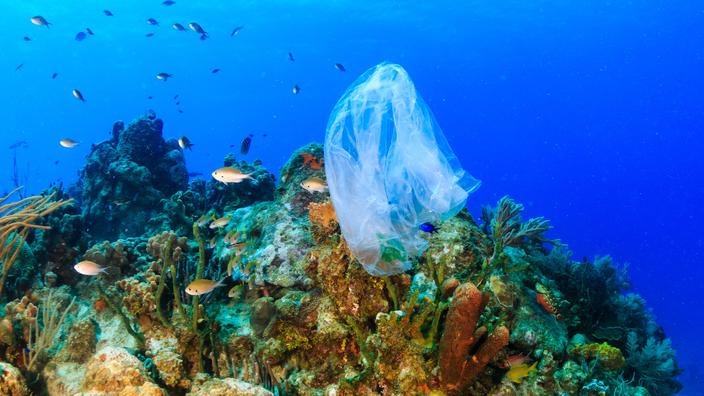 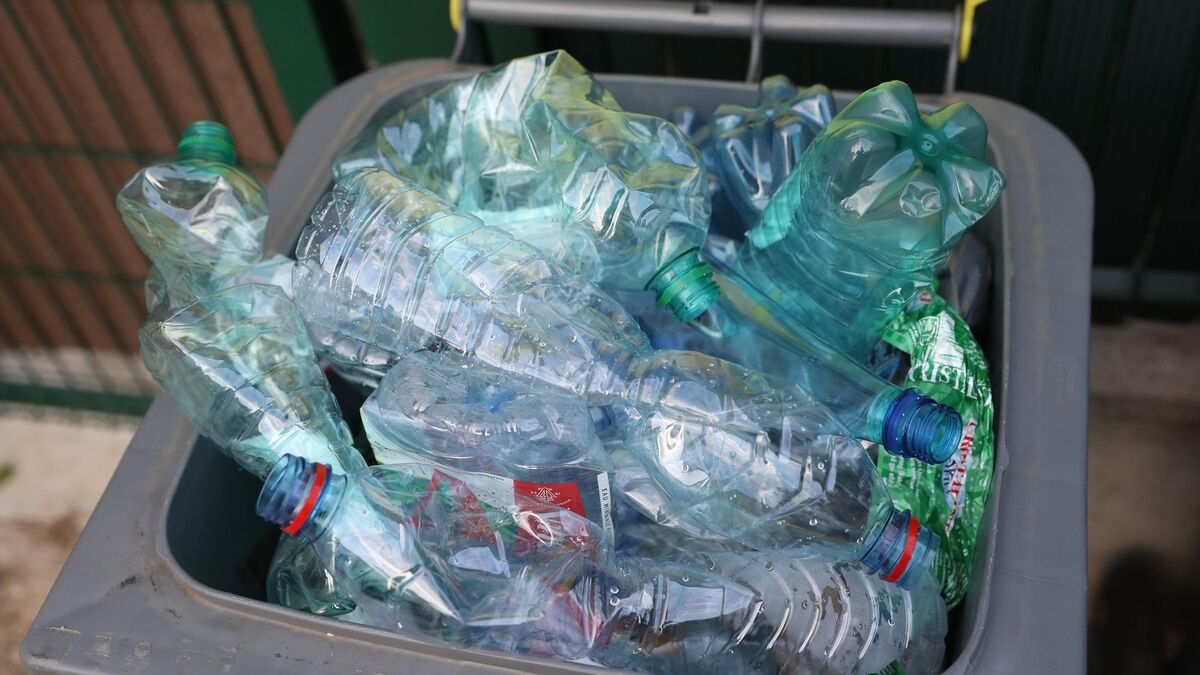 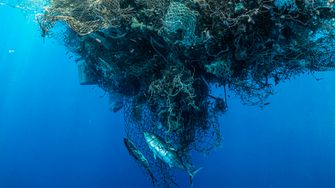 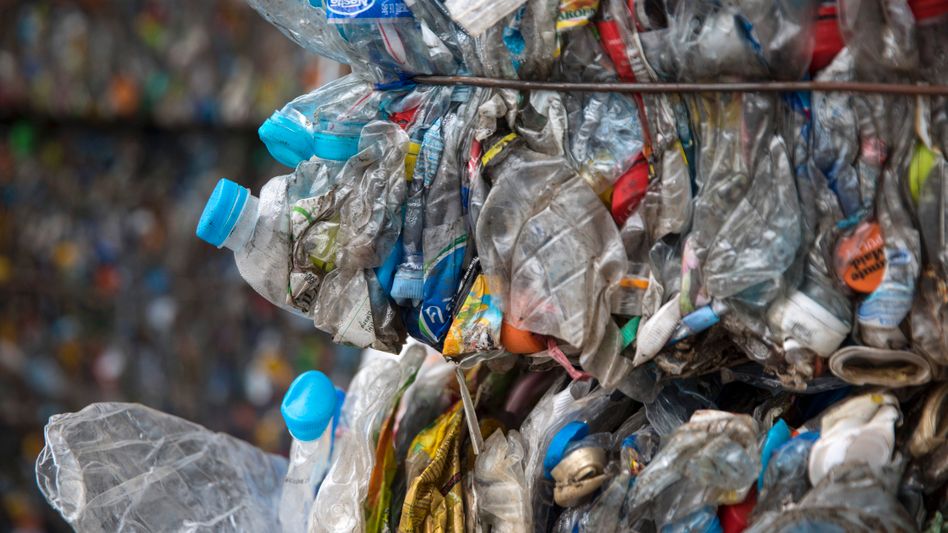 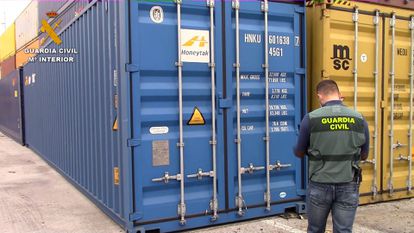 The Civil Guard dismantles a network that illegally exported 16,000 tons of plastic waste to Asia 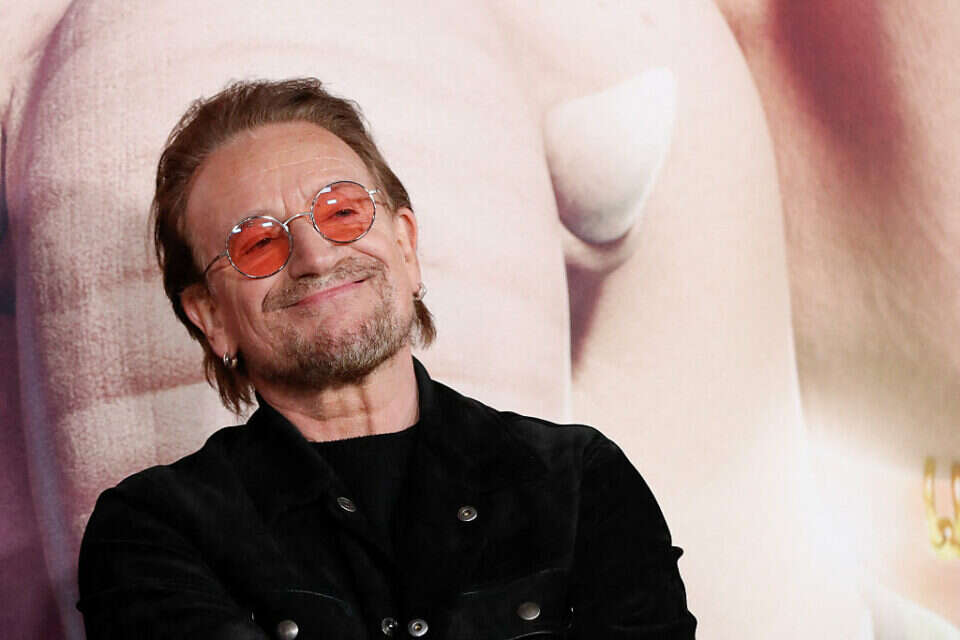