They confirm the second case in the US of the omicron variant: a man in Minnesota who went to a convention in New York

The patient was vaccinated and showed only mild symptoms, as in the first case in California. New York Mayor Bill de Blasio assumes there is community outreach. 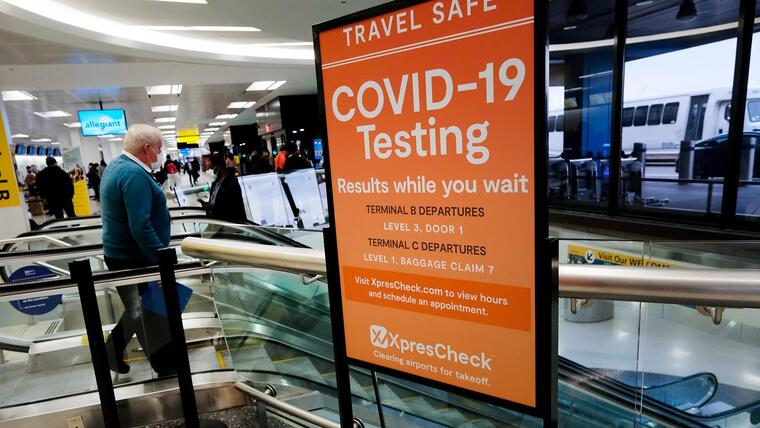 Health authorities announced the second confirmed case of the omicron variant in the United States, a Minnesota man who had just returned from a trip to New York City to attend an anime convention in late November.

New York authorities said they were working to locate those attending the convention, held from November 19 to 21 at the Jacob K. Javits Convention Center in the city.

Vaccinations were mandatory for attendees.

The United States confirmed the first case of the omicron variant on Wednesday: it is a vaccinated traveler who returned to California after a trip to South Africa on November 22.

The man developed mild symptoms and tested positive for COVID-19 on Monday.

Kathy Hochul speaks during a briefing to publicize the second confirmed case of the omicron variant in the United States.

Governor Kathy Hochul said there are no confirmed cases of omicron among New York residents.

"There is a way to go about this: New Yorkers, you have to get vaccinated, get the booster dose and get ready," he said.

[Trump tested positive for COVID-19 three days before the presidential debate with Biden, according to his former chief of staff]

For his part, the mayor, Bill de Blasio, stated in a statement that "we must assume" that there is a community spread of the omicron variant in the city (that is, that the cases do not come from travelers from other countries but are being transmitted among citizens who may not have left their municipality).

The infected man attended the

at the Javits Center, according to the Minnesota Department of Health.

His symptoms have since subsided.

[How effective are COVID-19 vaccines against the new omicron variant?]

Much is still unknown about the new variant, including whether it is more contagious, as some health authorities suspect, whether it causes more serious disease, and whether it can resist the vaccine.

The Government reacts with more containment measures to the first case of the omicron variant in the United States.

The World Health Organization has classified the omicron strain as a "variant of concern," and scientists are working to determine how it can compare with the predominant delta variant in terms of transmissibility and severity. 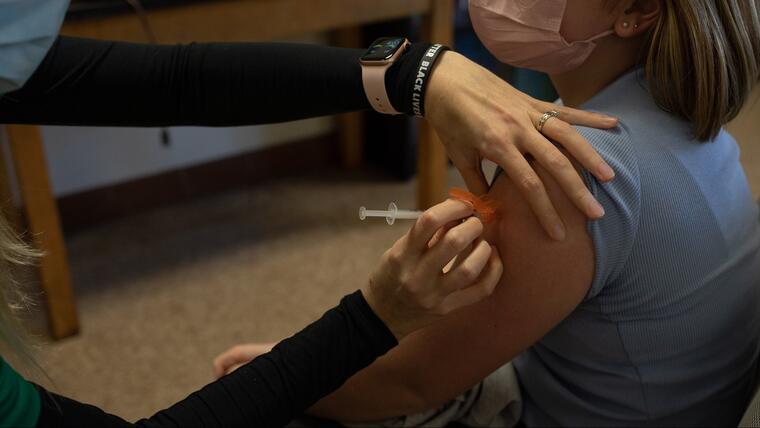 They confirm the second case in the US of the omicron variant: a man in Minnesota who went to a convention in New York 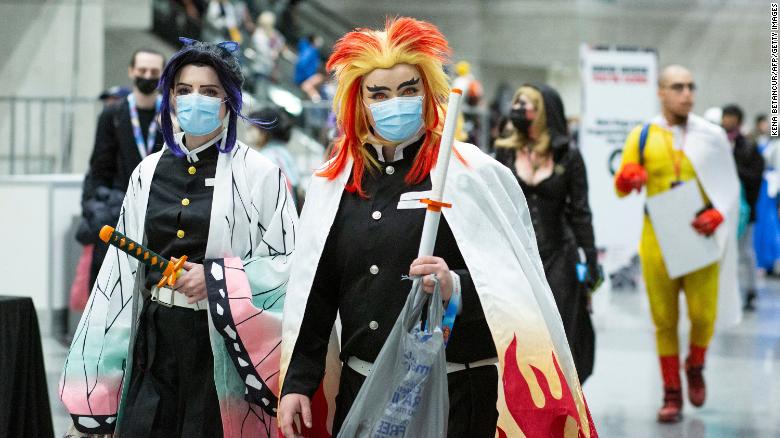 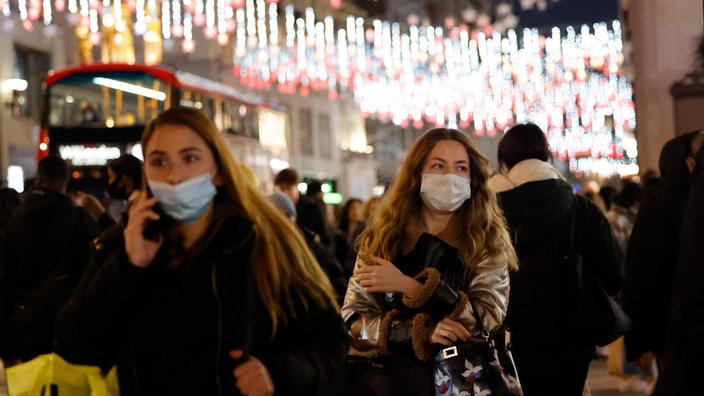 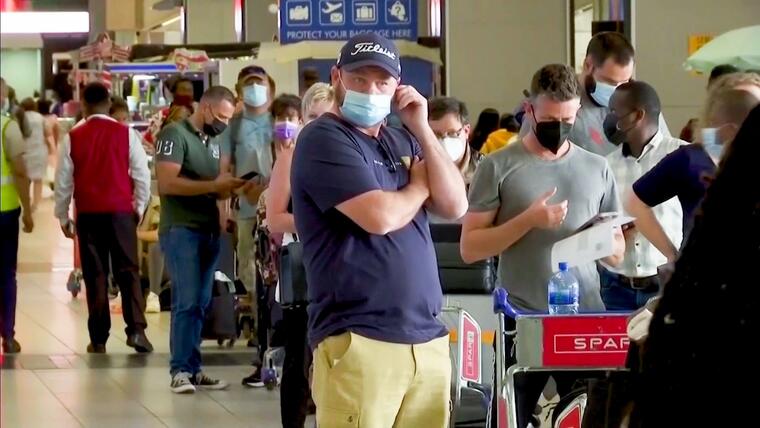 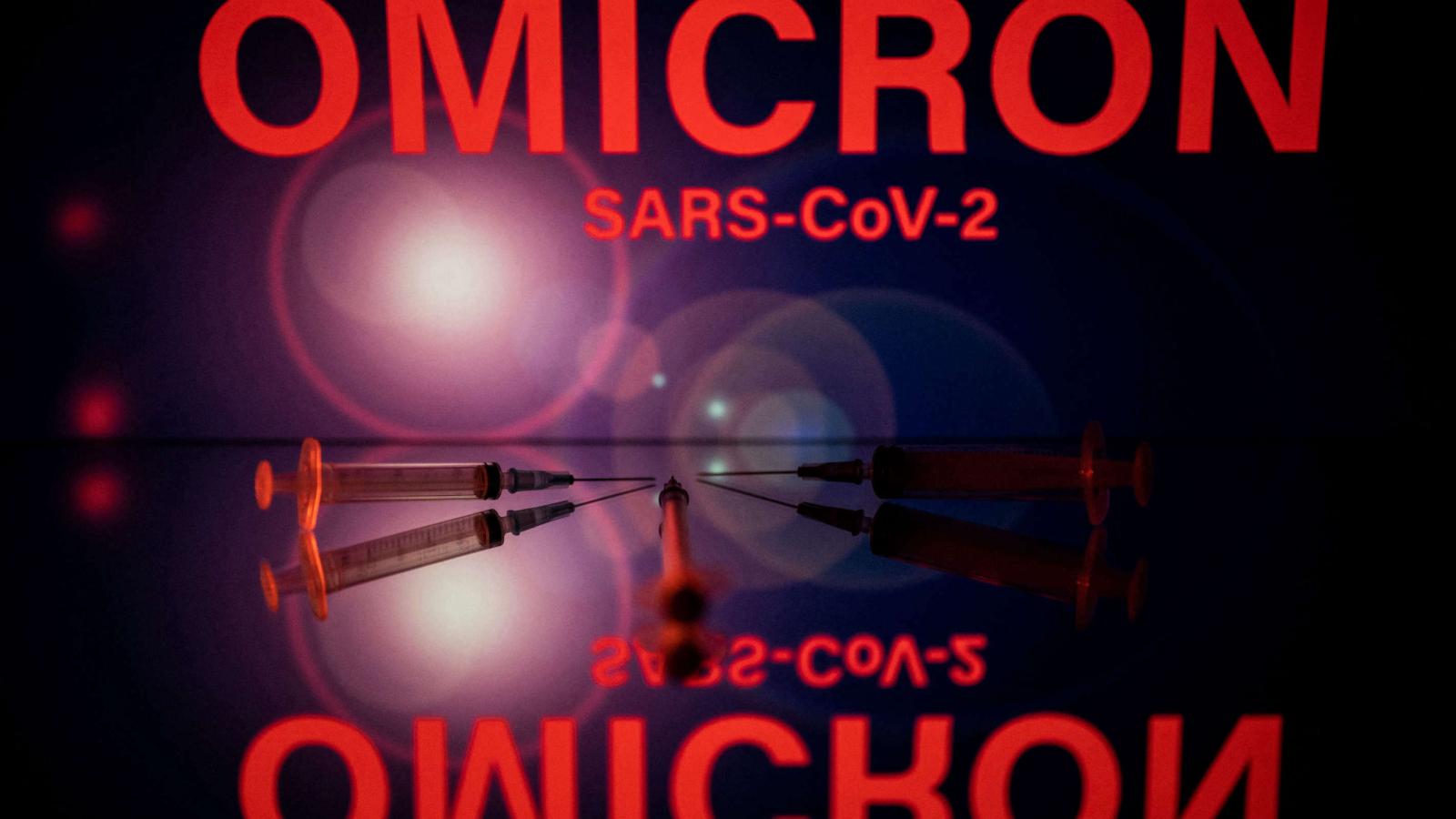 Minute by minute, the advance of the omicron variant of the coronavirus 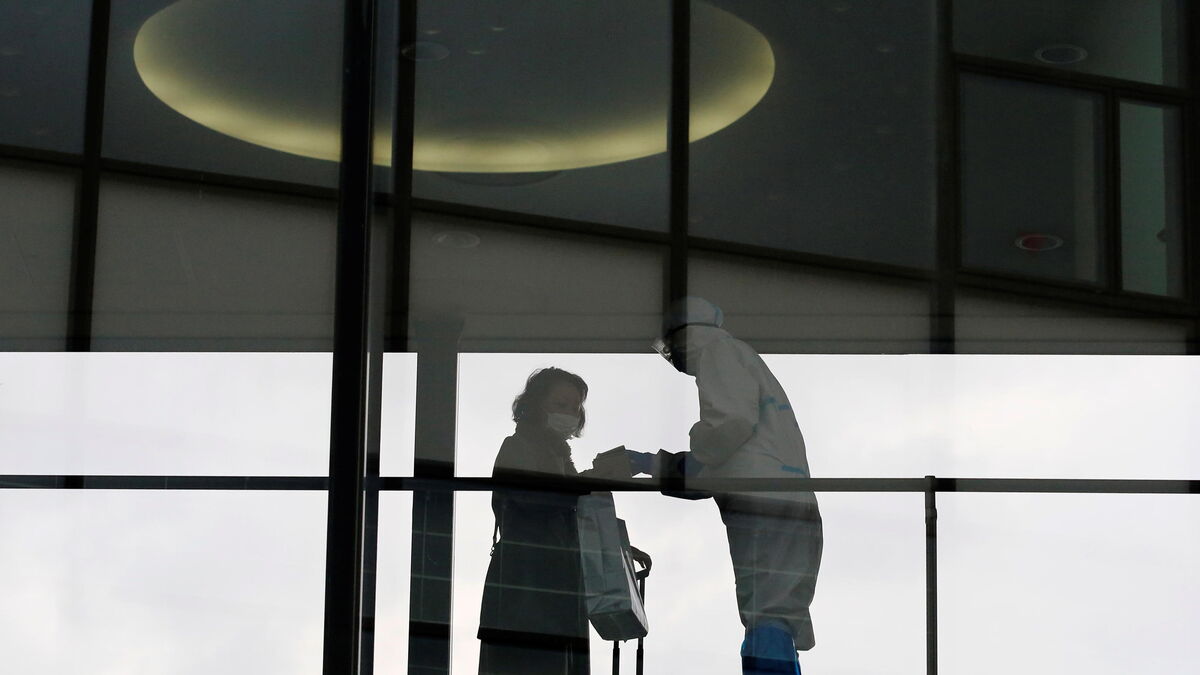 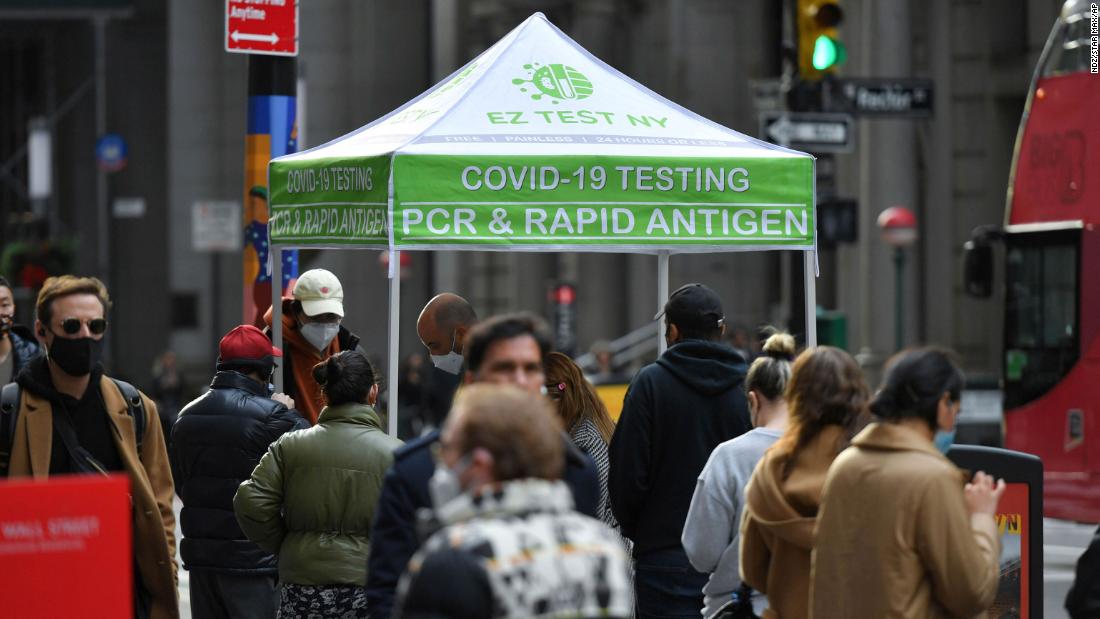 Covid-19 'viral storm' is about to hit US, says expert