An infestation does not indicate anything about a person's hygiene, but it can be a "sign that things are returning to normal" after social distancing, says one expert. 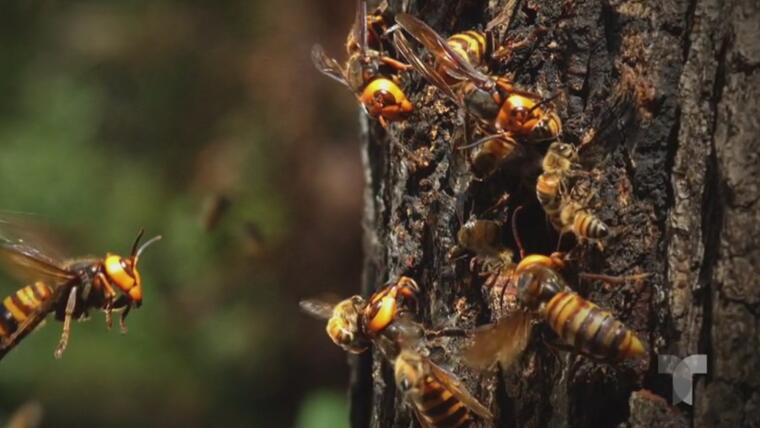 On a recent night, the Marker family welcomed a woman in purple with a military attitude toward cleanliness at their home.

Linda Holmes, who has worked as a technician with LiceDoctors for five years, came straight from her job at a hospital after receiving a call from a dispatcher that the Marker family needed her as soon as possible.

The experts on Pediculus humanus capitis, the nasty head louse, are back.

"They are definitely coming back," said Kelli Boswell, owner of Lice & Easy, a boutique where people in the Denver area can get rid of lice, a process that can vary from minutes to hours depending on the method and degree of infestation.

"It is a sign that things are returning to normal," he said.

Colds and more dangerous germs like the respiratory syncytial virus, better known as RSV, are also making a comeback.

That may make some wonder: with all the prevention measures put in place by COVID-19, how do children share these things?

depend on human sociability.

Unfortunately, the measures that many schools have taken to prevent the transmission of COVID-19 (masks, hand washing, vaccination) when reopening do little to prevent the spread of head louse.

Linda Holmes, who has worked as a technician with the national company LiceDoctors for five years, shows third grader Huntley Marker the nits that had been stuck to her hair moments before.

However, physical distancing, such as spacing the desks about three feet apart, should help.

In theory, lice are more difficult to spread than the SARS-CoV-2 virus, because proximity alone is not enough: they usually need direct contact. If a child does get head lice, it most likely means that the child spent significant time close enough to another child for the parasite to move. (Researchers tend to agree that transmission through inanimate objects like combs and hats is minimal.)

The head louse is not known for its strength or athletic prowess.

Adults cannot survive more than a day or two without taking blood.

Their eggs cannot hatch without the warmth of a human head and will die within a week without those cozy conditions.

These insects cannot jump or fly, only crawl.

The only thing in favor of the head louse is its highly specialized claws, developed to latch onto human hair.

Unlike the body louse, the head louse is not known to spread disease.

An infestation does not indicate anything about a person's hygiene.

(In fact, experts say that insects prefer clean hair because it is easier to snag.)

And, despite common misconceptions, they can colonize people of all ages, races, and ethnicities.

Other methods involve tools ranging from special gels to devices that heat the head to a temperature that is believed to kill lice eggs.Rae Ellen Bichell / KHN

From the point of view of global lice dominance, coronavirus quarantines were not enough.

These creatures have been in human heads for thousands of years.

A little confinement was not going to end this romance.

Federico Galassi, a researcher at Argentina's Pest and Insecticide Research Center, found that strict early closures did indeed lead to a decrease in lice among children in Buenos Aires, but the insects were nowhere near being eliminated.

Their study found that the prevalence dropped from about 70% to about 44%.

FDA panel recommends emergency use of the first COVID-19 pill]

And one thing is clear: when people closed their doors and snuggled during the first few closings, the lice were there, snuggling with us.

When SaLeah Snelling reopened the doors of her Lice Clinics of America salon in Boise, Idaho, in May, she said that

And it wasn't just one or two people in the house with lice, but the whole family.

Now, Galassi and U.S. lice exterminators say, infestation rates are back to pre-shutdown, despite school protections from the coronavirus.

Nix, a brand of lice products, publishes a map stating that lice are bad right now in Houston, most of Alabama and New Mexico, as well as Tulsa, Oklahoma.

The map directs people to locations that sell their products.

Richard Pollack, scientific director of the free pest identification service IdentifyUS, said that most claims about the prevalence of lice are "marketing nonsense" from a largely unregulated industry focused on apparent infestations that often turn out to be just dander, glitter, hairspray, grass-dwelling insects, harmless fungi, or even cookie crumbs.

It is possible that the recent increase in this business suggests that people are now comfortable seeking help outside the home rather than being a sign of an increase in these insects.

While there is little research to confirm whether there is an increase in head lice, Boswell, Pollack, and even the National Association of School Nurses agree: Insects are not likely to spread in the classroom because lice transmission at school is considered strange.

Instead, Boswell said, it's more likely that as other activities - sleepovers, play dates, summer camps, family gatherings - resume the bugs are thriving once again.

Pollack once wrote on a presentation slide: "Lice indicate that the child has friends."

Preschoolers tend to get more infestations "because they are more loving,"

But he's also noticed a rise among teens, which he attributes to taking selfies with friends.

"You say to them, 'Have they put their heads together?'

And the teenager says, 'No, never,' ”Wilson said.

"And then all of a sudden they are literally taking a selfie photo with their friends," he added.

The Marker family is unsure where Huntley's lice originated from, who is a third grader.

Maybe a close friend or your dance group?

The Markers spent more than $ 200 to have all four household members checked, including Dad's eyebrows and beard.

His father and preschool-age brother did not have nits.

But Holmes found a pair of nits in Paris, Huntley's mother.

"You can burn my whole head right now," Paris said.

After carefully combing each head, Holmes ended the session by saying goodbye to his clients with a hug, proof that he is confident in his work.

Along with Policy Analysis and Surveys, KHN is one of KFF's top three programs. 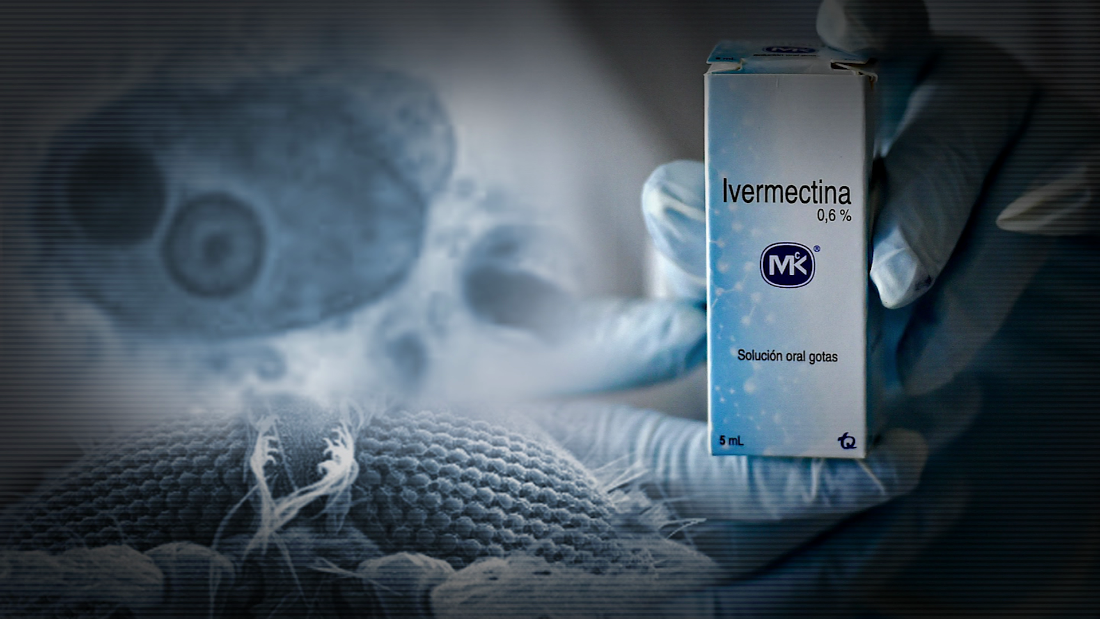 Ivermectin: poisoning due to drug use increases due to covid-19 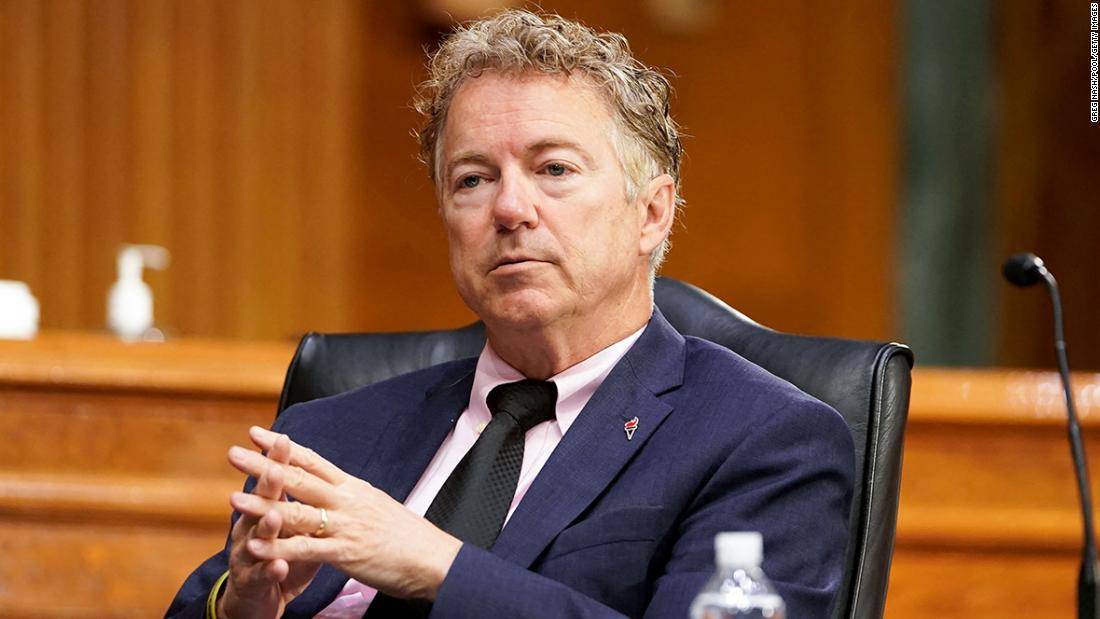 ANALYSIS | Rand Paul has a * very * crazy theory about ivermectin 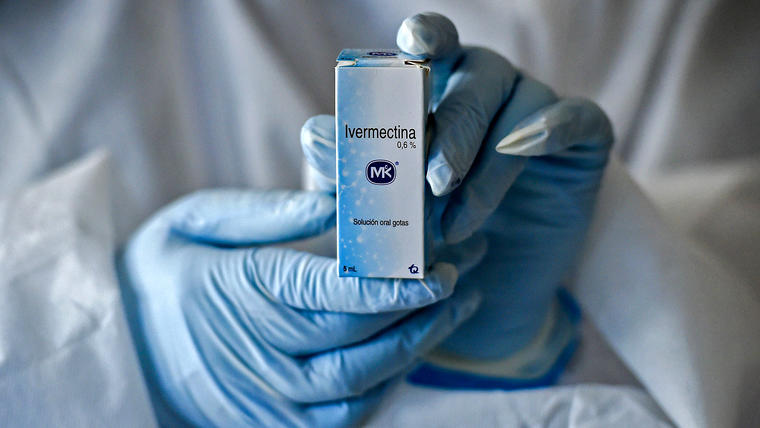 "Now we go to war." The death of an anti-vaccine by COVID-19 triggers threats to doctors for not using ivermectin 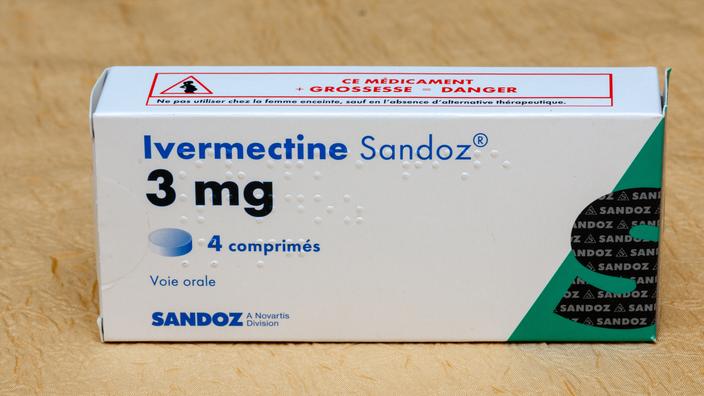 Covid-19: US judge orders hospital to administer ivermectin to patient 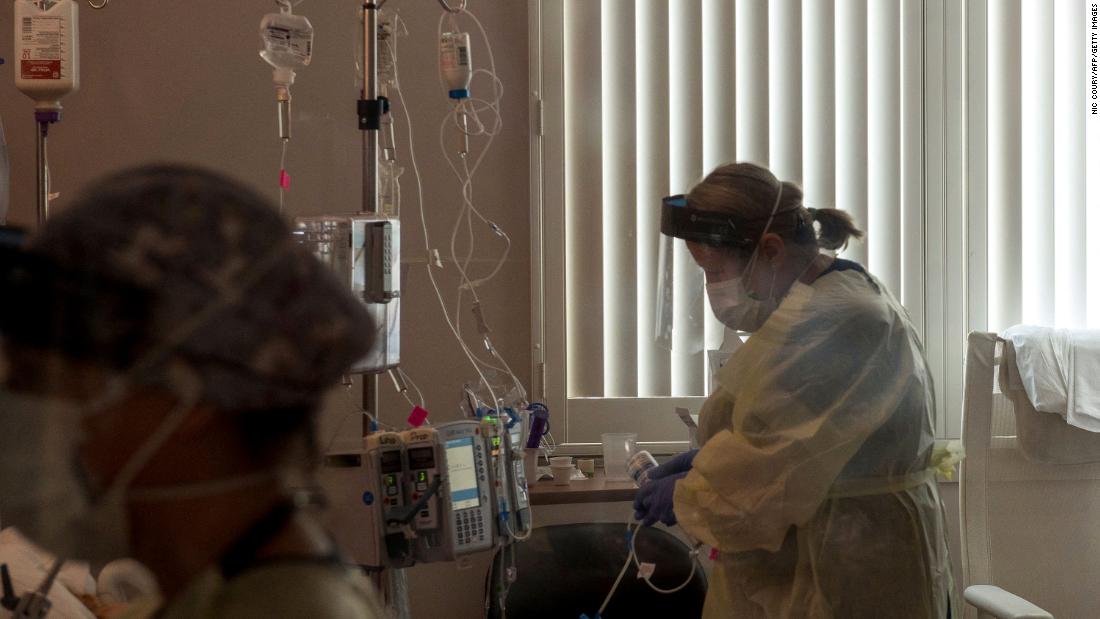 Here's how another 100,000 covid deaths can be prevented by December, according to Fauci 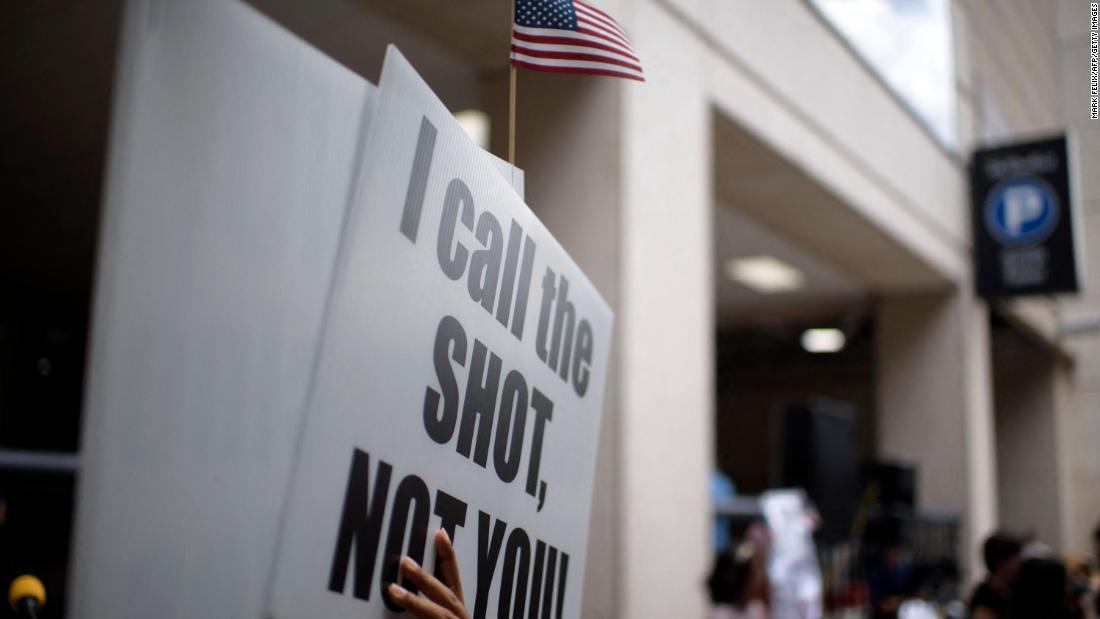 What the use of ivermectin reveals about anti-vaccines