Hanukkah undoubtedly connects and unites us all, and every child in kindergarten knows the story of the miracle • The man who insisted on keeping the commandments because of the Feast of Lights, and the heads of the secular party who act as the first rebbe • Rabbi Shraga Dahan following the Hasmonean tradition 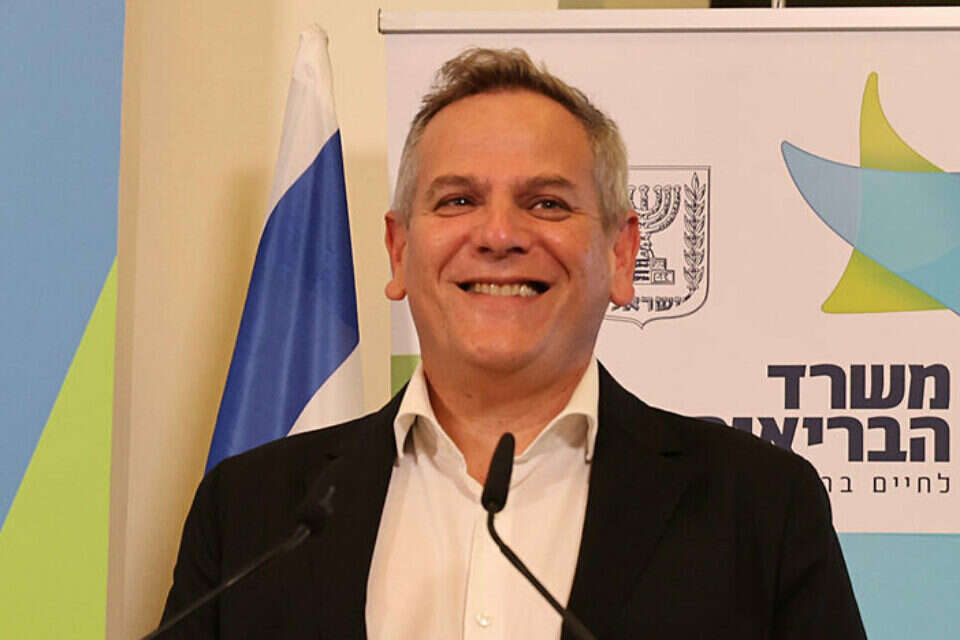 The days of Hanukkah in our time are identified with a non-stop pace of Hanukkah candle lighting videos, which are passed between the various groups.

We know the scenario by heart, and yet it excites us time and time again: lighting candles in IDF camps and outposts, in medical centers, in central Berlin, in Paris, in 'Times Square' in New York, Tehran, Dubai and even an exciting video of lighting candles at a members' meeting The Knesset and the ministers of the Meretz party, who made sure to commemorate the miracle done to our ancestors and mothers.

The truth is that there is justice in their words, and not only was the miracle done to our mothers as well - but done quite a bit thanks to them, since some of the heroic stories of Hanukkah are attributed to women and were among the factors that decided the battle against the Greeks. One of the most famous legends in the Hanukkah midrashim (although it may have been a similar story in an earlier period - but the story of heroism remains the same), is the story of Judith who hired the head of the oppressors to stop his indecent habit of abusing women. The Gemara in Tractate Shabbat states that: "Women owe a Hanukkah candle that was also in the same miracle" and Rashi explains:

Either way, Hanukkah is without a doubt a holiday that connects us all.

An interesting survey published more than a decade ago by the research company Panels revealed that Hanukkah is one of the holidays that Israelis connect to most of all.

The data from the study speak for themselves: 97% of the public light Hanukkah candles.

82% believe in miracles, and 69% believe that the Jewish war in Greek culture is still relevant today.

For our fathers and mothers, a new ticking of MK Musi Raz together with MK Michal Rosin.

A few years ago, at one of the canopies I held, one of the participants testified that he was a religious person who met the halakhic criterion of being a kosher witness in the marriage process, even if he did not keep Shabbat as a devotee. As proof he told me in a deep tone of seriousness that he makes sure with uncompromising zealot together with his family to eat donuts every year on Hanukkah, in order to keep the holiday mitzvah. He was sure that in doing so he was connecting to the mitzvos of the holiday and its halakhic customs. When I asked him - and what about lighting the Hanukkah candles, which represent the miracle of the oil can, the man claimed with a smile and extreme knowledge that the donut has enough oil. A smile rose on our lips.

The connection of all parts of the nation to Hanukkah is very interesting.

After all, the basis of the mitzvah of lighting Hanukkah candles originally included lighting only one candle in each house, and the mehadrin (the more meticulous ones) who would like to decorate the mitzvah can let each member of the house light one candle each day of the holiday.

Who really wants to be even more careful and glorified - "Mehadrin from Mehadrin" lights candles according to the basic law according to the holidays: that is, on the first day one candle, on the second day two candles and so on (not including the sun) so whoever looks at the menorah knows what day we are on holidays .

It turns out that 97% of the Jewish public who light the menorah candles, as well as Meretz leaders, choose the "mehadrin man mehadrin" method this holiday and are not satisfied with one candle in each house on each holiday, but light several candles according to the number of days we are.

Another interesting point is that although not all Israeli children are familiar with the stories of Sages and all the holidays, in an inspiring way - almost every child knows the reason for lighting the holiday candles: the jug of pure oil found in the temple after the Maccabean war in Greece, For eight days, although the small amount of oil in it was supposed to be enough for only one day.

In one of his columns, the journalist Shachar Ilan quoted the late Meretz founder, the late Shulamit Aloni, who told him that "Matityahu was a fundamentalist who did not shy away from a civil war." Ilan also echoes the words of Dr. Ram Froman, the founder of the Secular Forum, who wonders in one of his articles "Secular and Jewish Holidays" about the secularists' disregard for the fact that they "remind the Greeks more than Matityahu and his sons" and still choose the holiday properly.

A third candle in the most optimistic place in the world: the maternity ward in Soroka.

If so what is the great secret of the oil that connects and unites us all on this holiday?

In the definition of the chemical compound, a substance is defined as oil if it consists mainly of atoms of carbon and hydrogen, remains in a liquid state at room temperature, repels water (hydrophobic) and is attracted to the oil (lipophilic).

This definition contains diverse chemical groups, the substances of which are not necessarily structurally similar.

The effect of the oil is interesting since in itself it is not a guarantee for most humans to eat, since it is not a food in itself.

On the one hand it is eaten only with other foods and on the other hand the property of the oil is to separate and not mix with different ingredients.

In general, oil has an interesting property - very little of which will change the taste of an entire dish.

The oil seems to symbolize each and every one of us in such a special human mosaic of the people of Israel.

Each and every one of us can not stand on his own, but as a collective.

On the other hand, everyone is present with their own social, ethnic and place diversity and their taste is evident in the national dish.

Hanukkah symbolizes the story of the Jewish people from then until today.

The desire to be different from the desire and aspiration to be part of the enlightened world when the conclusion and understanding is that without our spiritual and national uniqueness we have no right to exist as a people, as a nation and as a nation.

Hanukkah is also a holiday of education.

Impact on the environment out of great enlightenment, great joy and oneness of hearts.

Rabbi Shraga Natan Dahan is an officer in the Res.

Holds a master's degree in technology and is certified as a rabbi and judge.

Serves as a consultant and lecturer in public, security, educational and scientific bodies on issues of halakhah, technology, medicine, science and space.

All the way from Safed to Dimona: the drummers who provided an unforgettable Bar Mitzvah celebration - Walla! small businesses

Descending to the depths of the soul: this is how you will prepare for Hanukkah - Walla! Judaism

The masses have already won: the year of the shemita brings the opportunity for everyone to win the promise of an abundant livelihood Israel today

Miki Zohar: "Netanyahu should not have come out against Israel Katz" | Israel Today 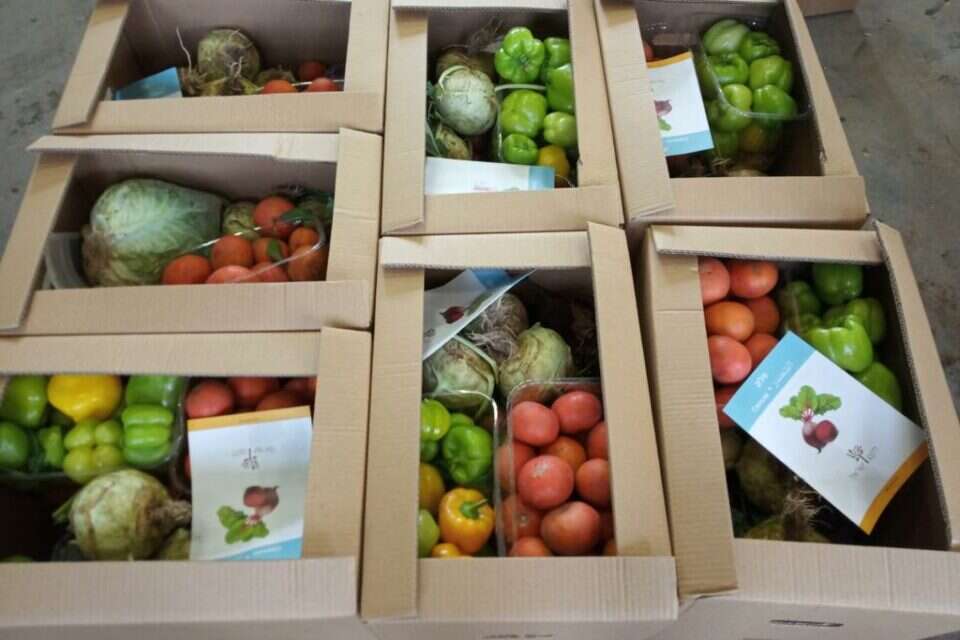 We give oxygen to hundreds of associations Israel today 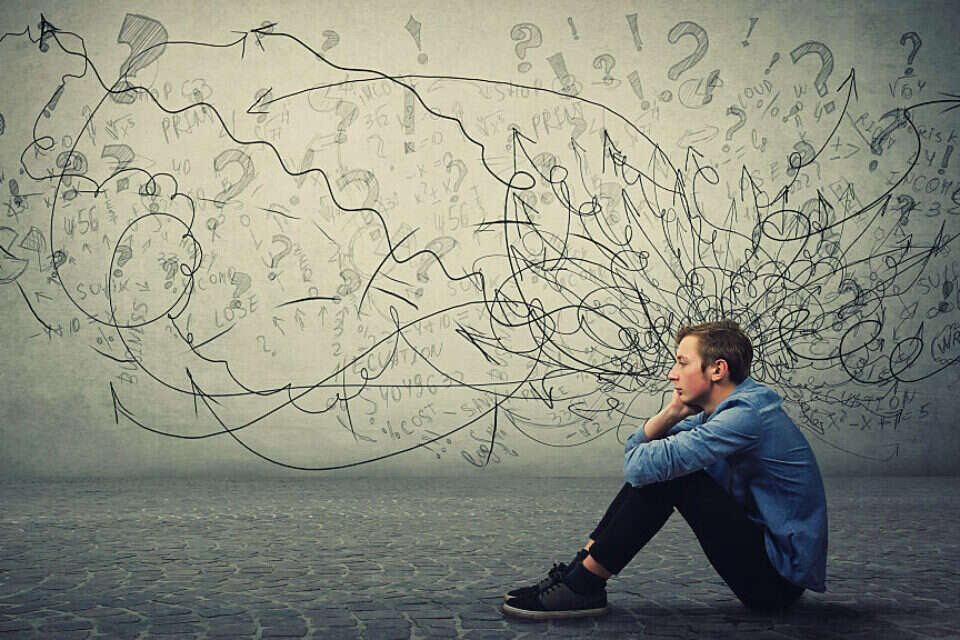 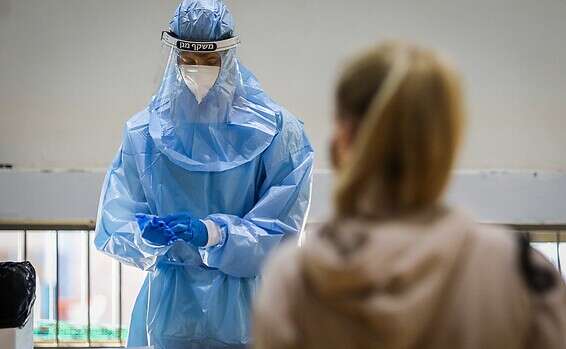 On the way to shortening isolation: Bennett will hold a crucial discussion with the heads of the health system Israel today 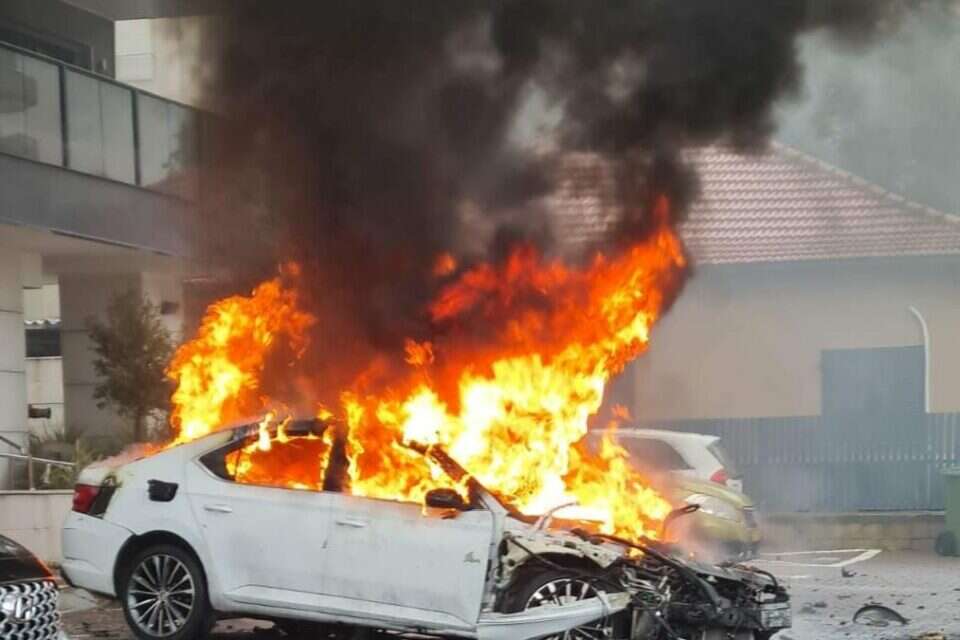 UK Property │ Deptford Foundry, an existing building in London's literary and artistic district, has the potential for appreciation
2022-01-20T02:43:18.289Z

Killing hamsters | There is no alternative to the high amount of rat killing. Life education scholars say that the relationship between people and pets cannot be ignored
2022-01-20T02:13:12.890Z

Omicron｜Multi-school outbreak of the new variant BA.2 spreads quickly and continues to update the number of confirmed diagnoses and injections
2022-01-20T02:01:04.491Z

Liang Zichao pointed out that the epidemic prevention "lose at the start" should suspend face-to-face teaching in schools and reduce the flow of people in the market by less than half
2022-01-20T01:31:03.896Z

The Venezuelan Parliament reduces the number of Supreme Court magistrates to increase their interference
2022-01-20T01:13:11.103Z

Suspension of classes | The epidemic has entered the middle school and there is a tendency for schools to change from full-time to half-day to avoid lunch
2022-01-20T00:19:09.533Z