The newly discovered exoplanet GJ 367 b orbiting a star 31 years from our Sun is one of the lightest exoplanets discovered so far. 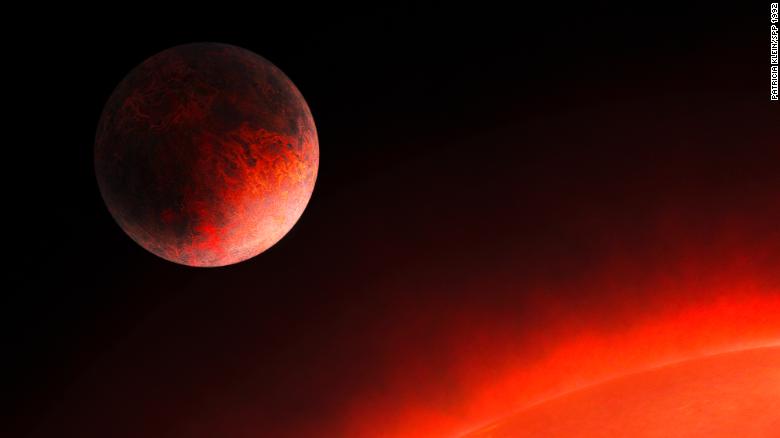 If you think that Earth's day doesn't have enough hours, this newly discovered planet will drive you crazy.

On an exoplanet called GJ 367 b, which orbits a star 31 light-years from our sun, a year only lasts about eight hours.

The discovery could shed light on these mysterious fast-orbiting worlds.

The rocky exoplanet is considered an ultrashort period planet, or USP, that orbits its host star and completes one orbit every eight hours.

But GJ 367 b is intriguing for other reasons as well.

The planet is the size of Mars, so it is only half the mass of Earth, making it one of the lightest exoplanets discovered so far.

About 86% of the interior of the planet is made up of a core of iron and nickel, which also makes it very similar to Mercury.

In our solar system, Mercury is the closest to the Sun, and a year for the planet lasts 88 days.

The exoplanet GJ 367 b is very close to its dwarf star M. These cool red dwarf stars are common in our galaxy and are known to host several planets in the same system, averaging two to three planets.

Although smaller and cooler than our sun, cool red dwarfs can heat planets when they are as close as GJ 367 b from their star.

This illustration shows exoplanet GJ 367b in a close orbit to its star.

A whole year only lasts about eight hours on this planet.

The planet is also bombarded with 500 times more radiation than Earth receives from the Sun.

All of these factors suggest that the planet lacks a substantial atmosphere, probably vaporized a long time ago, and is not a friendly place for life.

A study detailing the findings about the planet was published Thursday in the journal Science.

Astronomers are eager to find out more about these small planets that swirl around their stars in less than 24 hours because they are not sure how they form and end up in such an extreme orbit.

This newly discovered planet is close enough to our solar system that researchers have been able to collect more data than with other known ultrashort-period planets.

"Some of them are already known to us, but their origins remain unknown," said lead study author Kristine WF Lam, a postdoctoral researcher at the Planetary Research Institute of the German Aerospace Center, in a statement.

"By measuring the precise fundamental properties of the planet USP, we can glimpse the history of the formation and evolution of the system."

Just because GJ 367 b is not habitable does not mean that there are no other planets in the same system that can support life.

"For this class of star, the habitable zone would be somewhere between a two to three week orbit," said study co-author George Ricker, a senior research scientist at the Kavli Institute for Astrophysics and Space Research at the Institute of Technology. Massachusetts in a statement.

"Because this star is so close and bright, we have a very good chance of seeing other planets in this system. It's like there is a sign saying, 'Look for additional planets here!'

Ricker is the principal investigator for TESS, looking for changes in the brightness of the closest stars.

When researchers detect dips in starlight, this suggests that a planet is crossing in front of the star, known as a transit.

In 2019, TESS observed an area of ​​the sky that included the red dwarf star GJ 367 for a month, discovering its very close planetary companion.

Follow-up observations with ground-based telescopes helped them refine measurements of its mass, radius and density, helping the researchers determine the composition of the nucleus.

Scientists plan to continue studying the exoplanet and its star to find out if there are other planets in the system.

Those possible sister exoplanets and their orbits could help reveal how GJ 367 b arose.

"Understanding how these planets get so close to their host stars is a bit of a detective story," Natalia Guerrero, a TESS research associate at the MIT-Kavli Institute, said in a statement.

"Why is this planet missing its outer atmosphere? How did it get close? Was it a peaceful or violent process? Hopefully this system will give us a little more information." 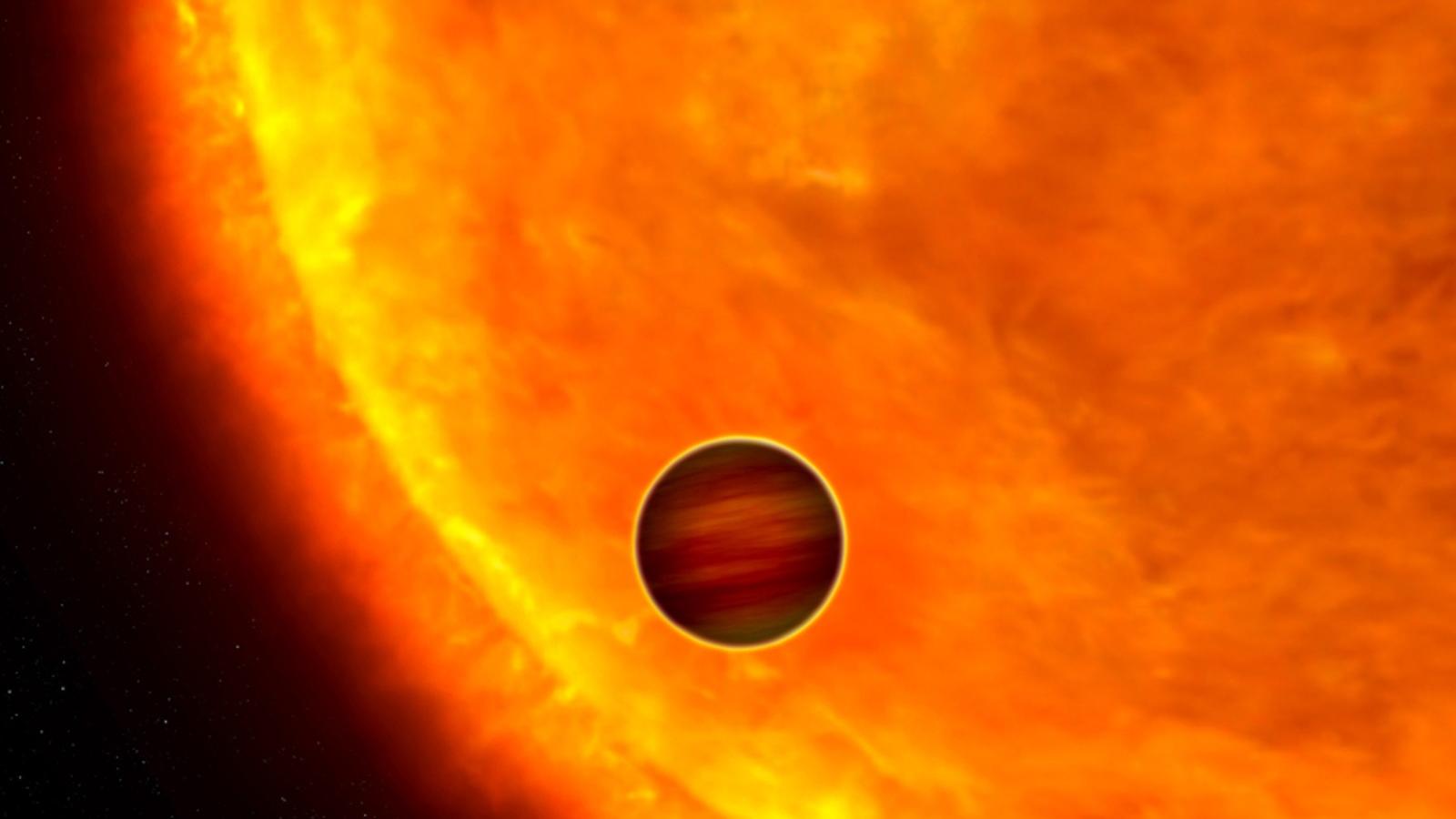 They discover a planet as hot as a star, but with the days numbered 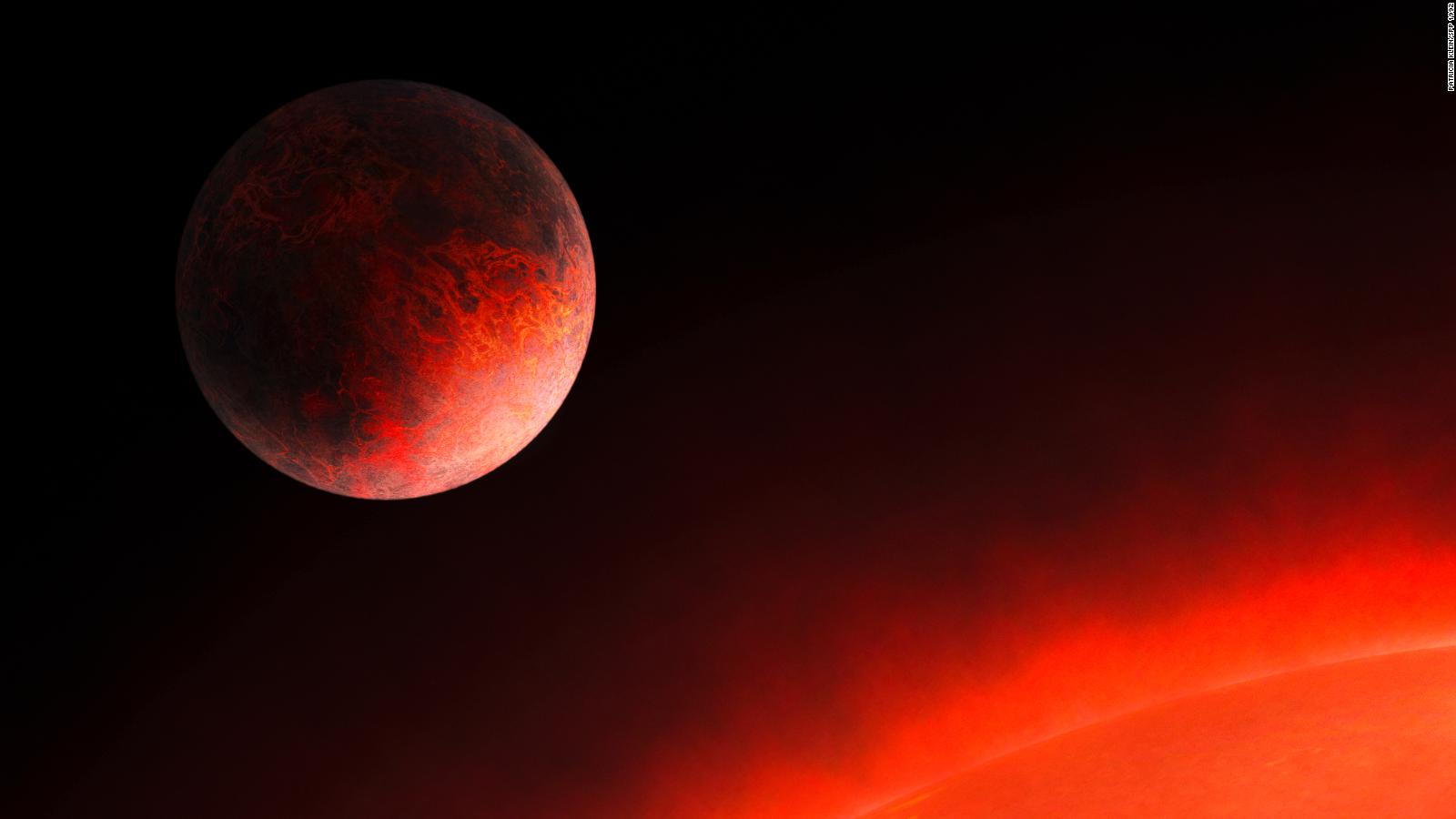 On this exoplanet the size of Mars, the year lasts just 8 hours | Video | CNN 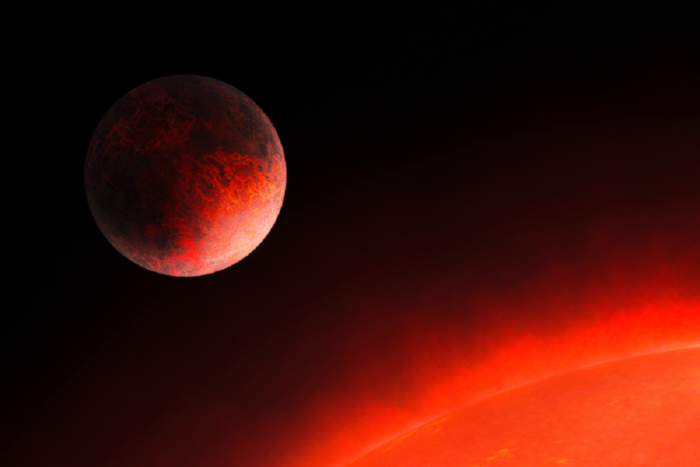 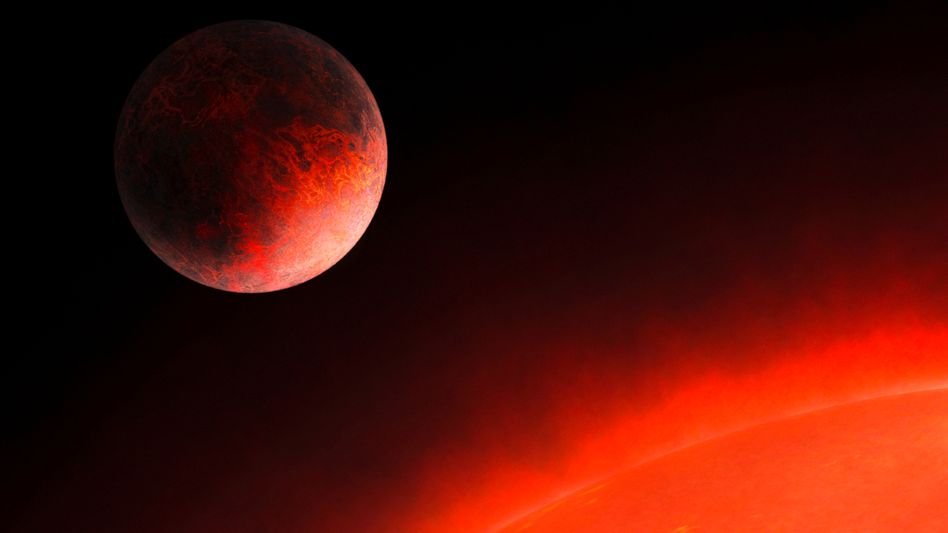 Ban on Transfers｜From Sunday, the ban on passengers from high-risk areas transiting through Hong Kong will be maintained until February 15
2022-01-13T11:28:55.532Z

Doctor busy? Lin Zhexuan and Lin Shunchao have no right to elect the chairman and vice-chairman if they are approved to join the membership after the deadline
2022-01-13T11:16:49.983Z

Syrian-Iranian talks on cooperation in housing and transfer of construction technology expertise
2022-01-13T11:11:26.773Z