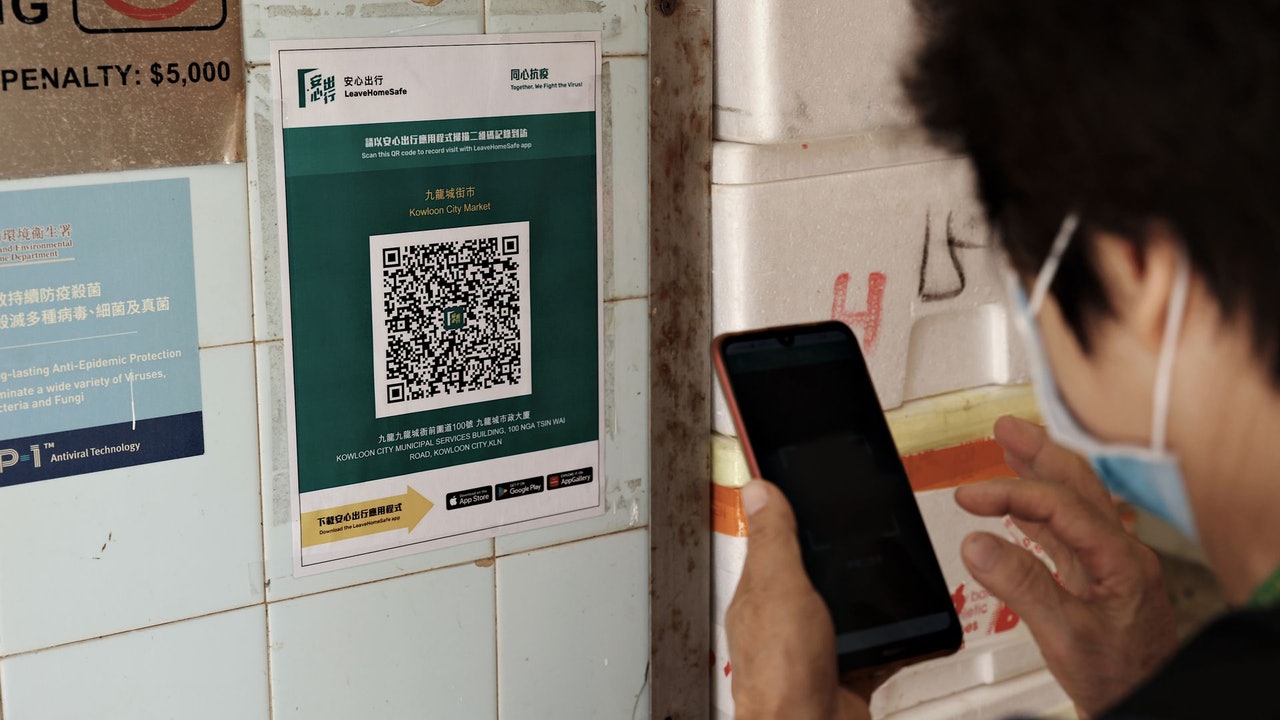 The Hong Kong government has tightened boarding and entry arrangements. Starting at midnight today (3rd), the Hong Kong government has designated Japan, Portugal and Sweden as designated areas in Group A. Non-Hong Kong residents who have stayed there within 21 days will not be allowed to enter. , Only Hong Kong residents who have completed the vaccination are allowed to return to Hong Kong; from midnight on the day after tomorrow (5th), Finland, Ghana, South Korea, Norway and Saudi Arabia will also be added.

The Hong Kong Government also requires that from midnight on December 8th, all transit passengers boarding from overseas and Taiwan to Hong Kong must present their polymerase chain reaction within 72 hours before the scheduled departure time upon boarding and arriving in Hong Kong. (PCR) Proof of negative result of nucleic acid test.

The Airport Authority also pointed out that passengers who have been waiting for a transfer for more than 24 hours need to wait in a special separate room and will be accompanied by a dedicated person when boarding the plane.

The Innovation and Technology Bureau announced that it will open the Hong Kong Health Code account for online application next Friday (10th). It is hoped that citizens will try out and familiarize themselves with the functions as soon as possible to facilitate customs clearance with the Mainland in the future.

Yesterday at a glance: 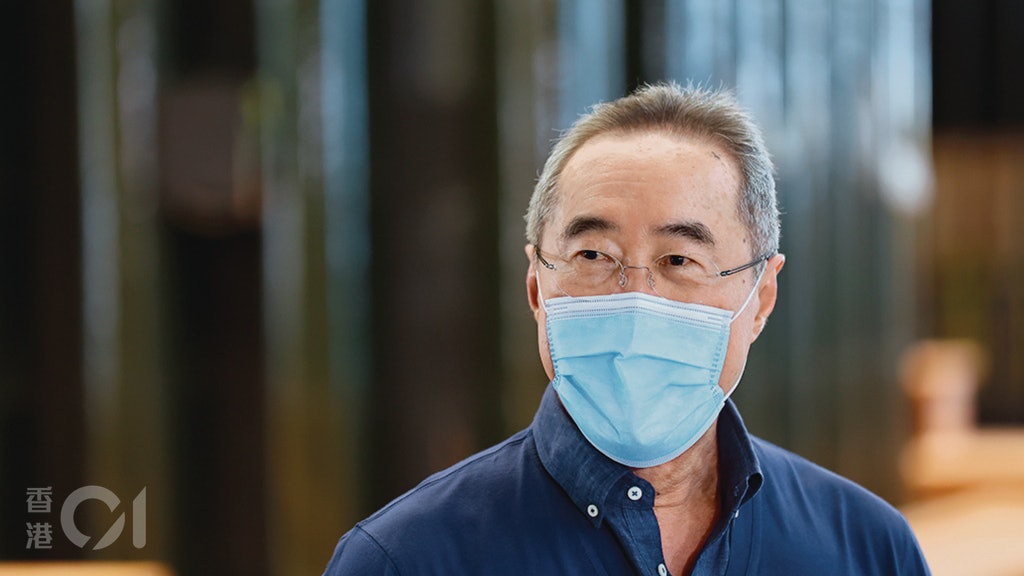 Port Ticketing Station｜Tang Yingnian: Permanent residents do not need to be in Hong Kong for a long time. The definition of the Immigration Department has always been quite open 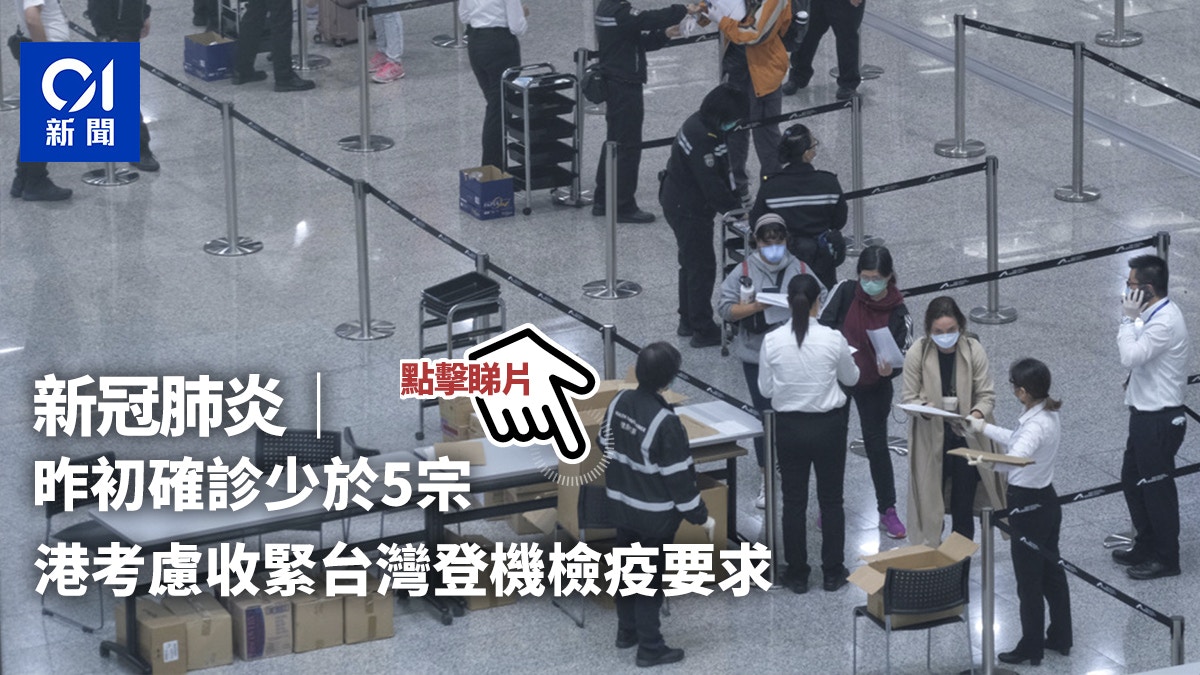 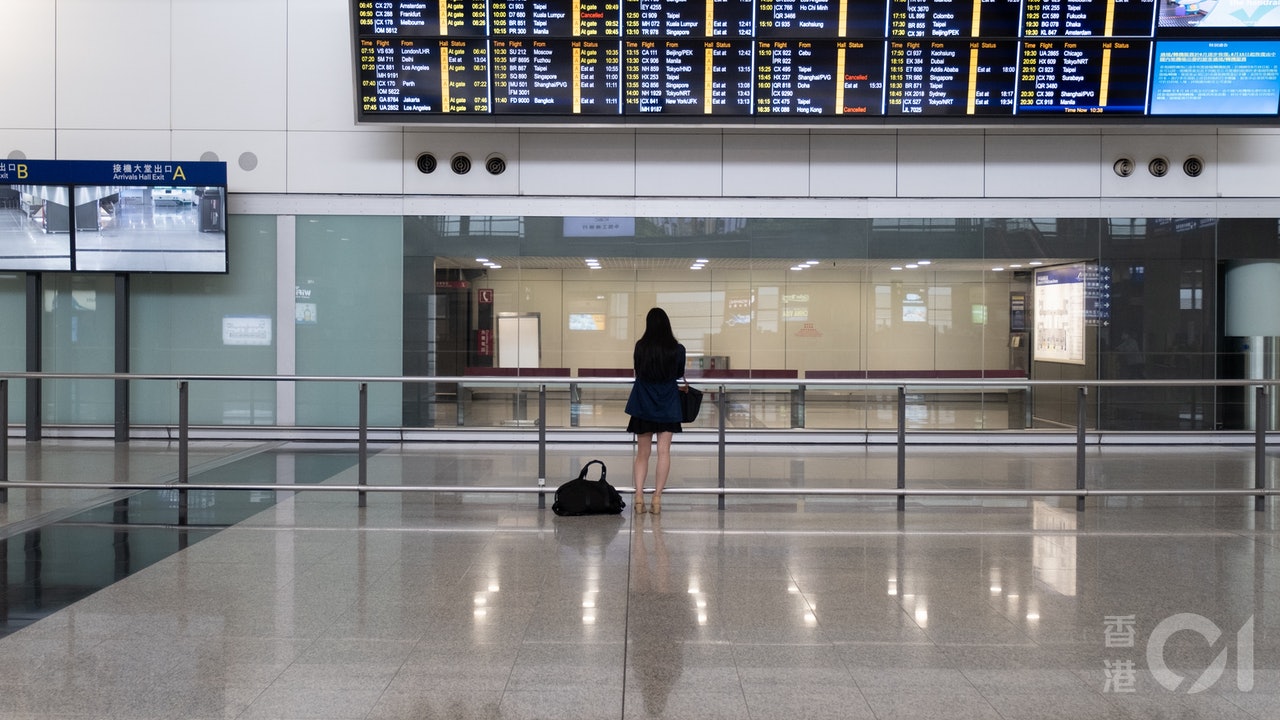 Omicron｜Estonia and Uganda banned entry for non-Hong Kong residents in Zone A starting from 12.12 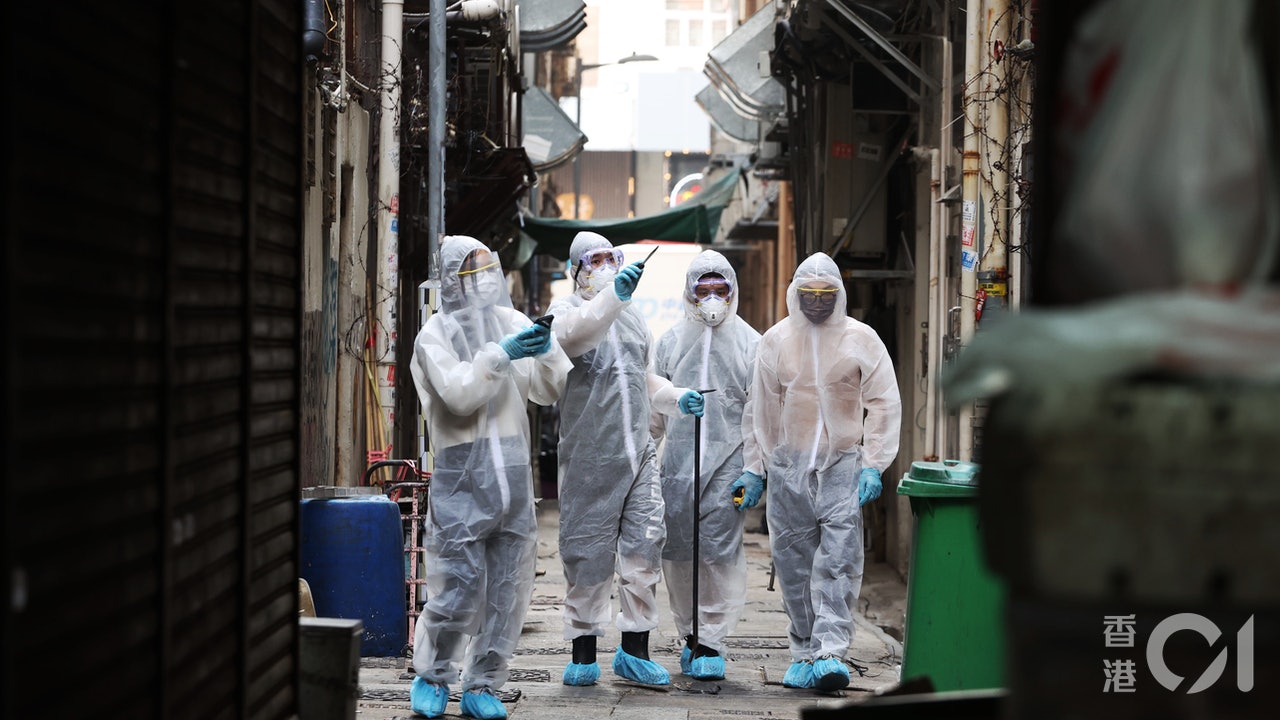 Coronavirus disease. Latest | Initially diagnosed less than 10 cases, the vaccination center will reply to 8 to 8 next month 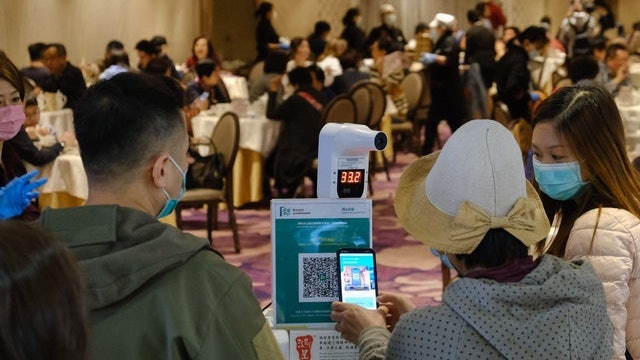 Omicron｜Kong Fanyi: If more people are diagnosed, we must tighten the number of gatherings and stop large-scale events 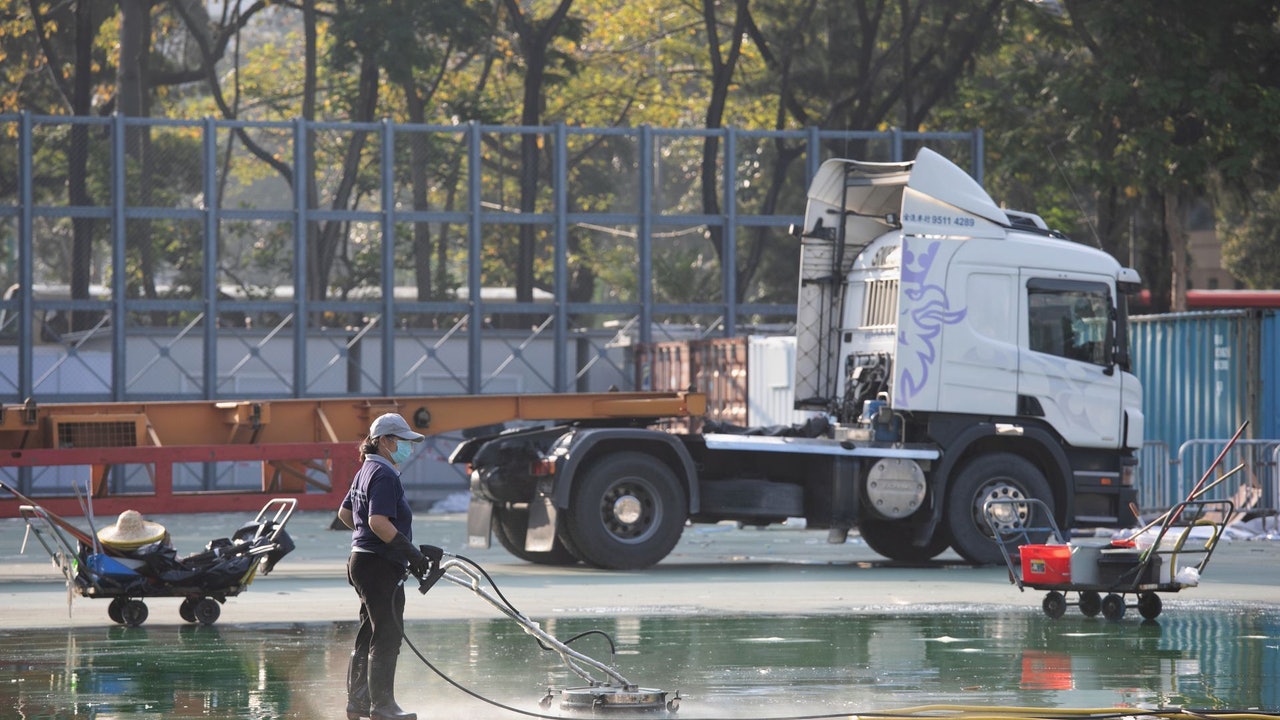