A preliminary study published by South African scientists on November 2 showed that the Omicron variant strain is three times more likely to cause reinfection than the Delta and Beta variant strains. This discovery is based on the South African Guardian 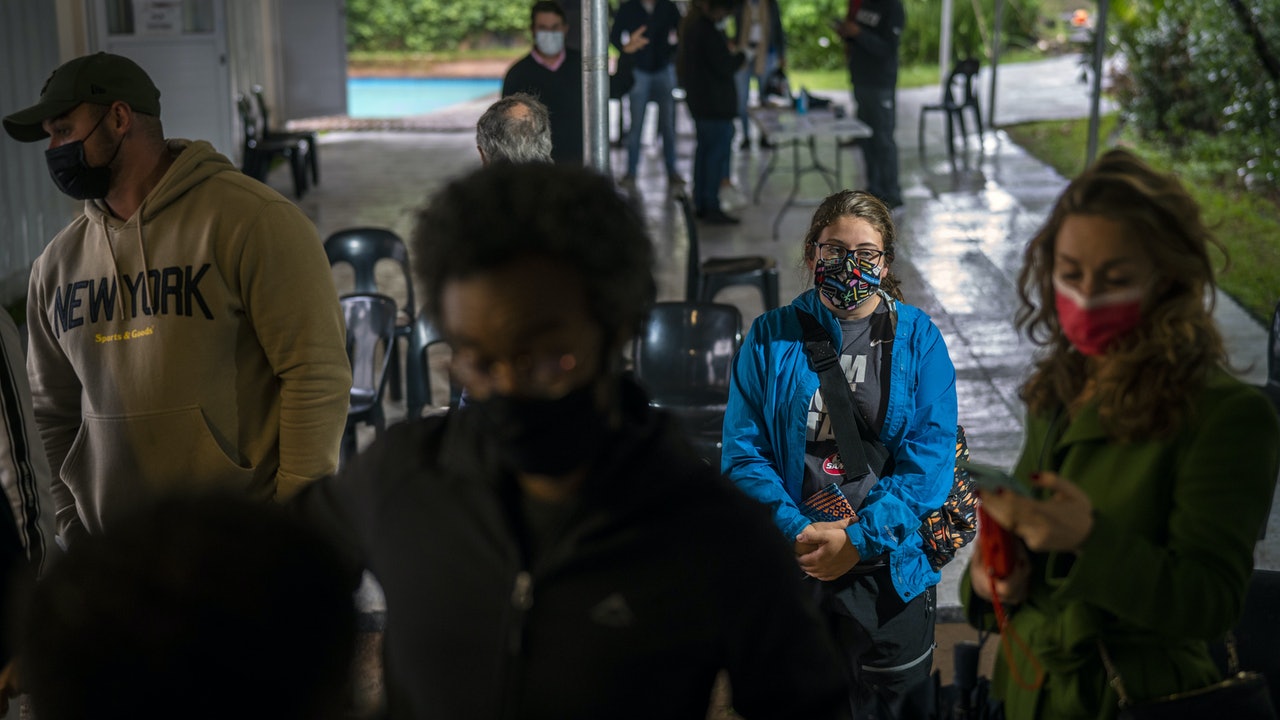 A preliminary study published by South African scientists on November 2 showed that the Omicron variant strain is three times more likely to cause reinfection than the Delta and Beta variant strains.

This finding is based on data collected by the South African health system and is the first epidemiological evidence of Omicron's immunity from previous infections.

As of November 27, of the 2.8 million confirmed cases in South Africa, 356.7 million were re-infection cases.

If a patient’s two positive test results are 90 days apart, they will be considered a reinfected case.

Puliam emphasized that the study authors did not have vaccination information for the confirmed cases, so they could not assess the extent to which the Omi Keron variant strain evaded the vaccine-induced immune response.

The researchers plan to conduct research in this area next.

South African research papers have been uploaded to the medical preprint server and have not been peer reviewed. 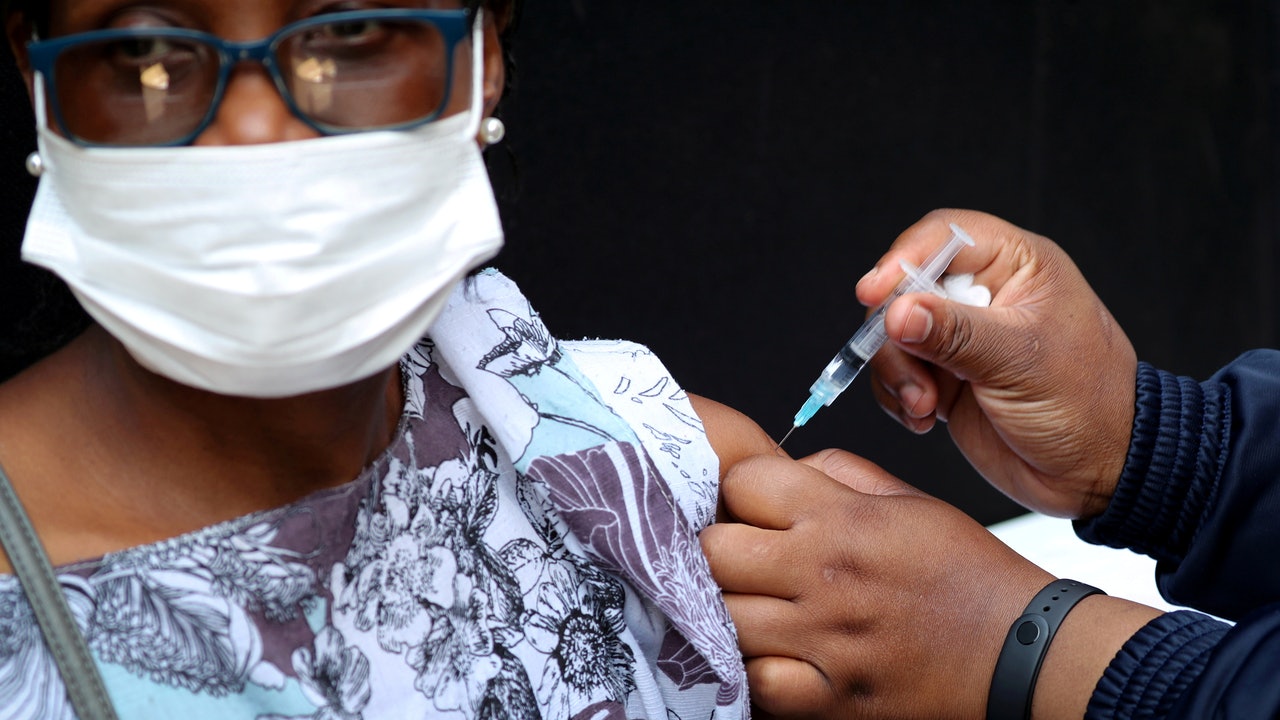 New Coronary Pneumonia｜Omicron is threatening Pfizer: It is expected to judge the effectiveness of existing vaccines within two weeks 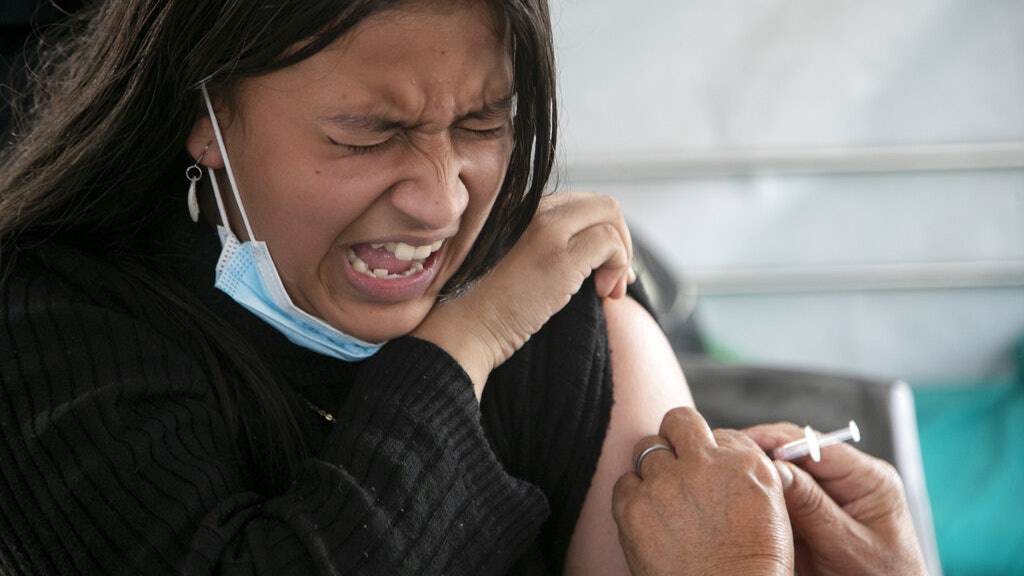 Merrill research: "3 vaccines" are not as effective for Omicron as expected 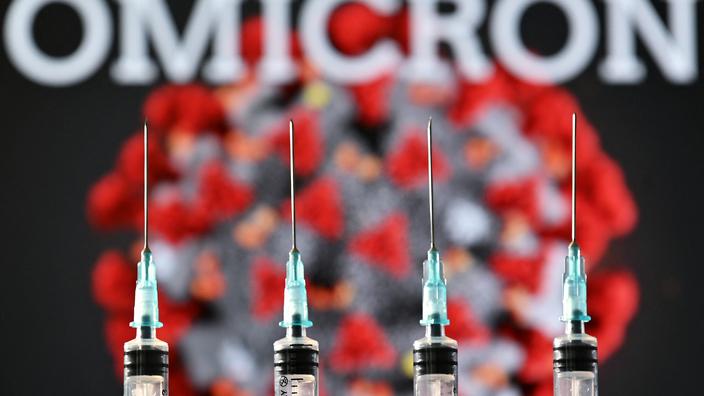 Covid-19: the risk of being re-infected is 5.4 times greater with Omicron than with Delta, according to study 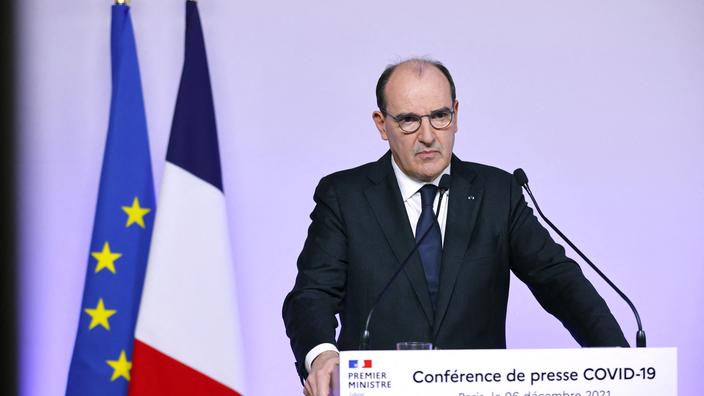 Merrill Research: 3 vaccines are not as effective as expected for Omicron 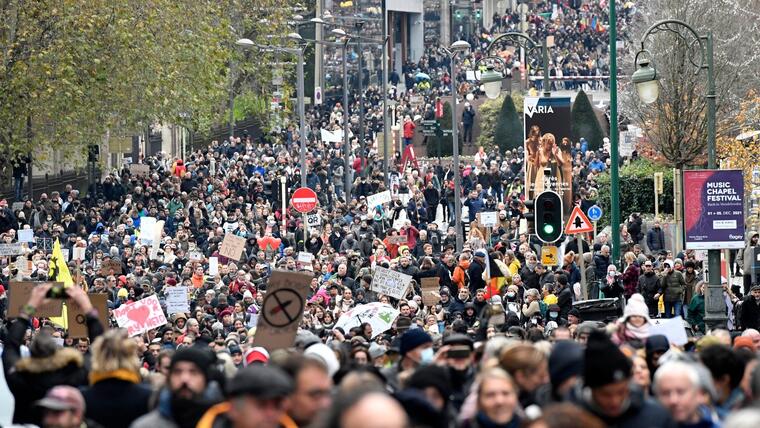 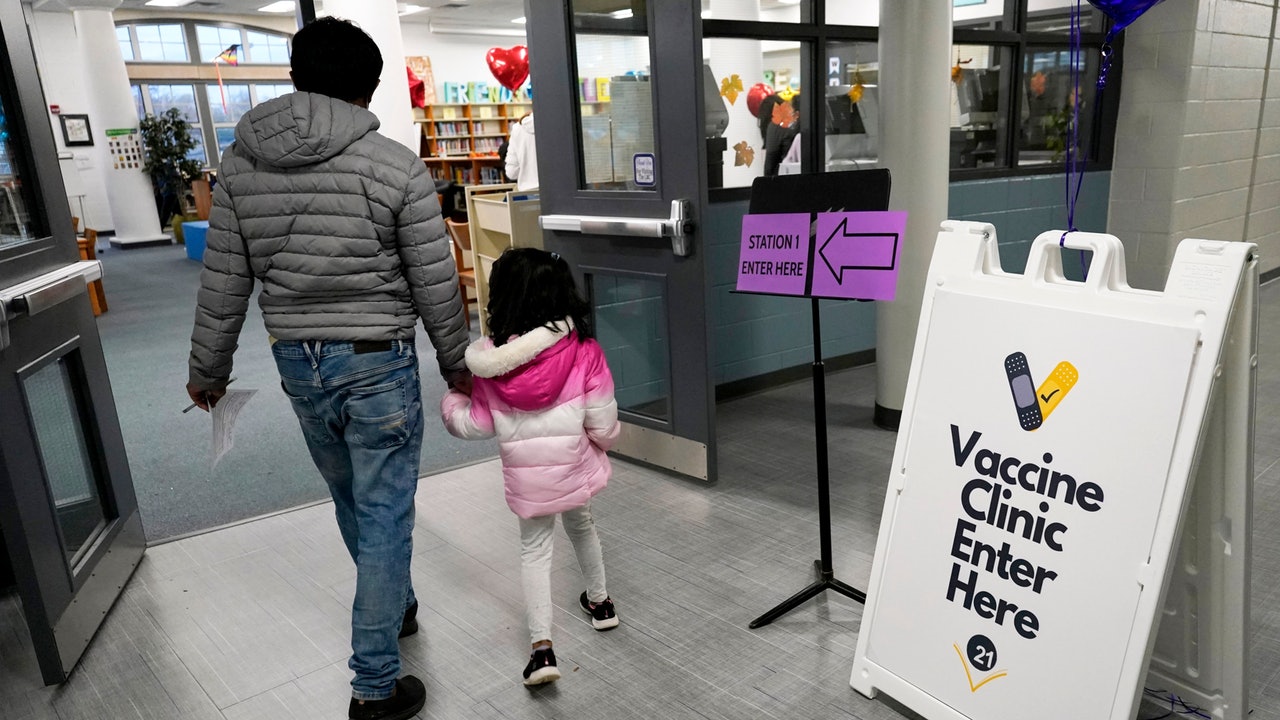 Omicron｜Visitors from Hong Kong ban entry to Indonesia and Nepal 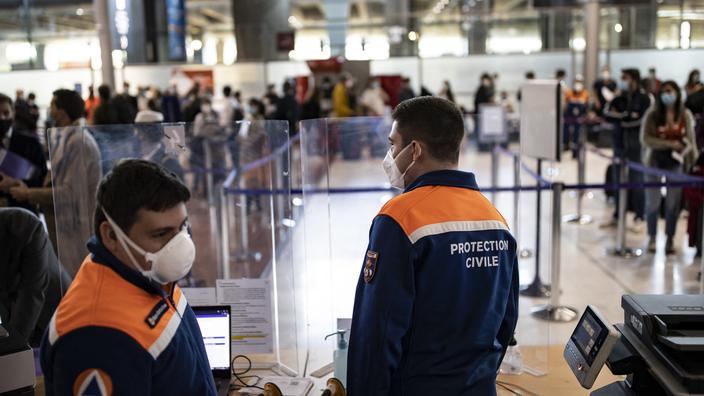