An Italian student at Columbia University was stabbed to death Thursday evening in New York by a young man, already imprisoned for violence, ...

An Italian student at Columbia University was stabbed to death Thursday night in New York City by a young man, already jailed for violence, who then stabbed a second Italian and attacked a third passerby, according to corroborating sources. New York police on Friday confirmed to AFP the death of "

" who died in hospital from wounds in the abdomen after being stabbed in the Harlem district of northwest of Manhattan, very close to the Columbia campus. In separate statements, University President Lee Bollinger confirmed the "

" of Davide Giri, a student at Columbia's School of Engineering and Applied Science.

Read also New York: a suspect arrested after a series of knife attacks in the subway

For its part, the Italian Foreign Ministry confirmed "

In fact, according to police, a second 27-year-old man was stabbed to the chest in the same neighborhood as the first attack.

Taken to hospital, he is in a stable condition.

The alleged assailant, a 25-year-old man according to police, was arrested shortly after the second attack, north of Central Park, when he was threatening a third man, 29, with a knife.

The Daily News, which published the photos of the deceased Italian and his suspected killer on Friday, described the assailant as a member of a gang in New York's Queens neighborhood, who had already served four years in prison. and has been arrested multiple times for a series of violence.

Crime and misdemeanor indicators in New York started to rise again in 2020 during the pandemic but have experienced a lull this year. 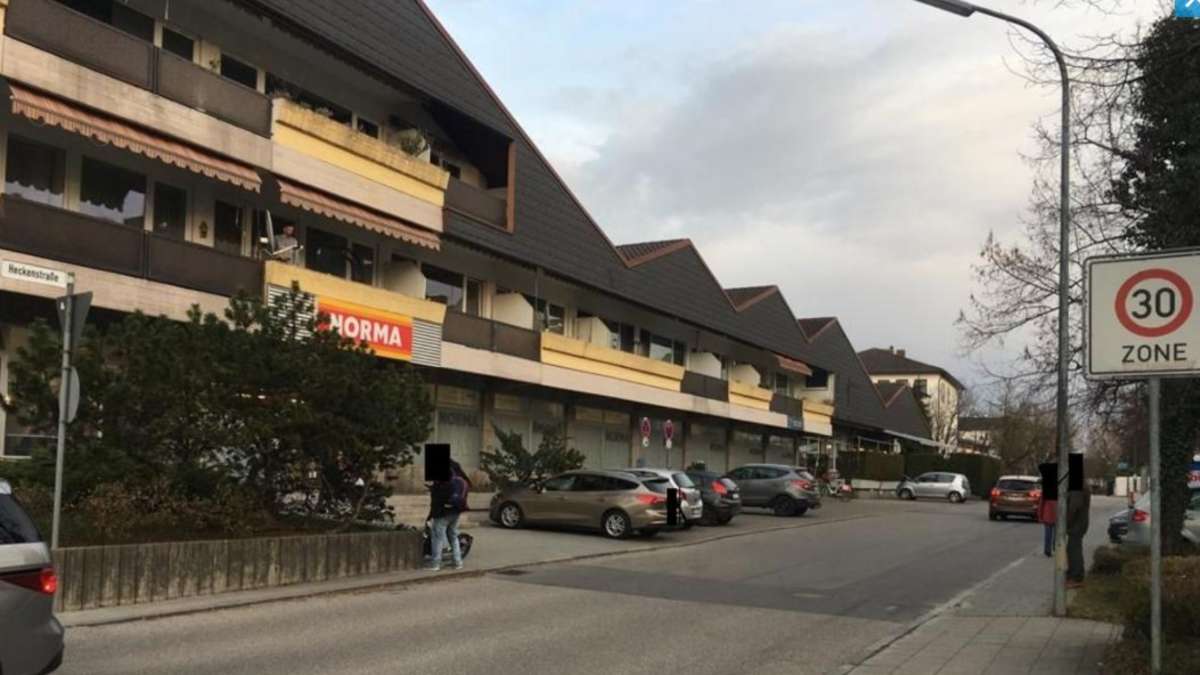 In the middle of the village: man stabbed his wife on the head - she had to endure brutal attacks before 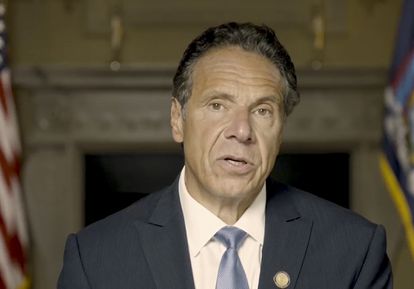