The airport three-run project, which cost 141.5 billion yuan to build, has made new progress. The Hong Kong Airport Authority announced yesterday (2nd) that the original north runway (07L/25R) of the airport has been re-allocated. According to the regulations of the International Civil Aviation Organization, 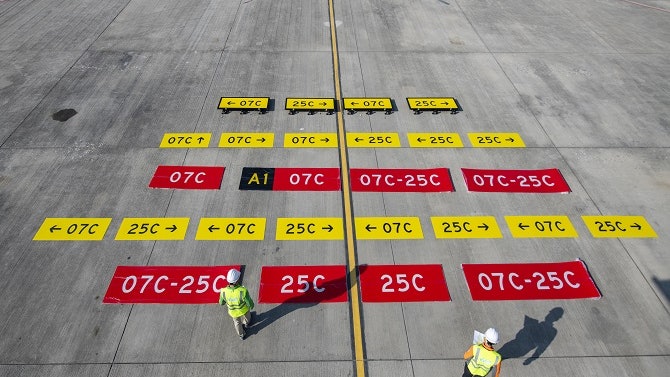 The airport three-run project, which cost 141.5 billion yuan to build, has made new progress.

The Hong Kong Airport Authority announced yesterday (2nd) that the original north runway (07L/25R) of the airport has been re-allocated, and in accordance with the regulations of the International Civil Aviation Organization, it will be reorganized into a mid-runway (07C ∕ 25C); it will be put into operation in 2022 The newly-built third runway in operation will be allocated as the North Runway (07L/25R).

The AA stated that the north runway of Hong Kong International Airport was closed at 01:00 yesterday morning for final re-allocation procedures.

The 07L and 25R runway signs and mandatory signs on the runways and taxiways have been changed to 07C and 25C.

▼On December 2, the re-allocation of the original north runway of the airport ▼

During the re-allocation of the north runway, the south runway remained operational and air traffic at the airport was smooth.

After the Civil Aviation Department and the Airport Authority jointly conducted equipment tests and runway inspections, the newly allocated middle runway was officially put into operation at about 8 am.

The AA continued to point out that it has been working closely with the Civil Aviation Department to provide support on air traffic control and aircraft take-off and landing issues, including equipment and procedures, in the runway re-allocation work.

AA: The entire conversion process started more than a year ago

Zhang Li Jiahui, Executive Director of Airport Operations of the AA stated that although the final conversion work will be completed within one night, the entire process has been carried out more than a year ago, including careful planning and close communication with other runway users.

In addition to the system update and the flight area project, the necessary updates of various equipment, operation plans, procedures and manuals have also been completed.

The AA continued to point out that in addition to re-allocating the runway, in order to achieve the goal of opening the third runway next year, it will continue to exercise, practice, test and paperwork.

The middle runway will then be closed for reconfiguration and will be carried out at the same time as the other works of the three-runway system project, with a view to completing the entire three-run project by 2024.

▼On September 7, the completion ceremony of the paving project of the third runway of Hong Kong International Airport was held▼

Three-run contractors allegedly owed more than 50 million yuan in construction costs. Workers second the AA building to protest the AA guarantees that the three-run funds issued more than 50 billion bonds in the coming year to raise 5 billion retail bonds. The public can buy the policy address | Cathay Pacific material three Run System Completed Policy Address to Increase Airport Passenger Capacity and Competitiveness in 2024 | Lam Cheng: The goal of improving the status of an international aviation hub is to open the third runway next year. The Airport Authority lost 4.4 billion yuan last year. The three runs are confident that the three runs will be put into operation next year. The completion of all projects in 2024 depends on the epidemic situation or the opening of facilities in phases 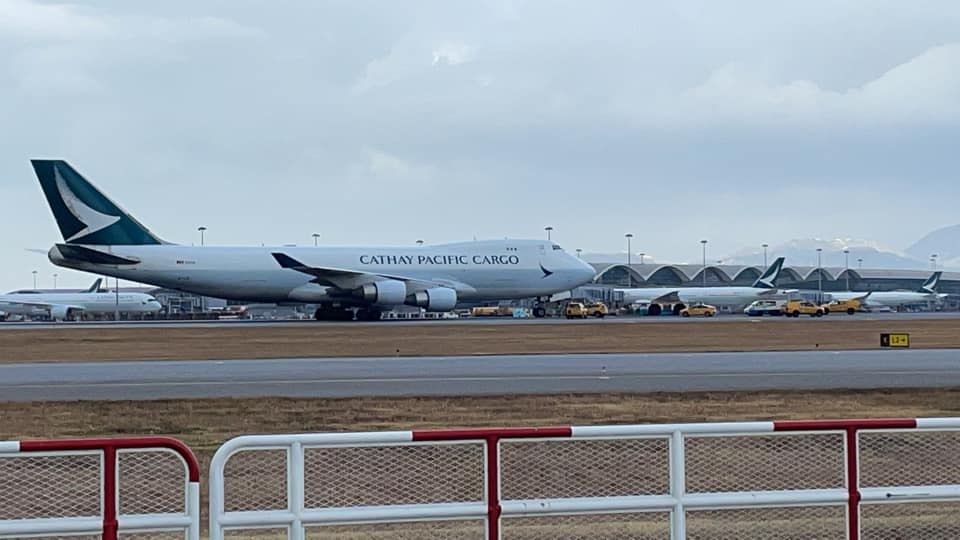 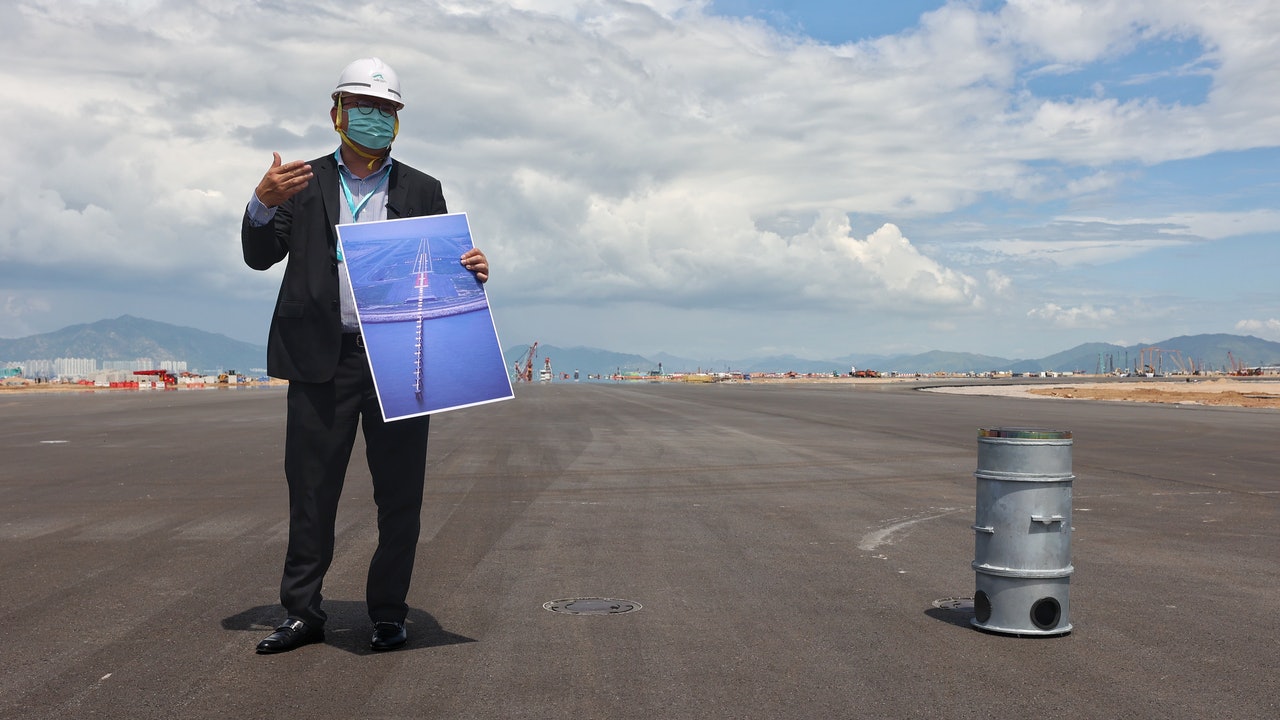 Three-run laying of the completion materials. All the works will be completed by 2024, depending on the epidemic situation or the opening of the facilities in phases 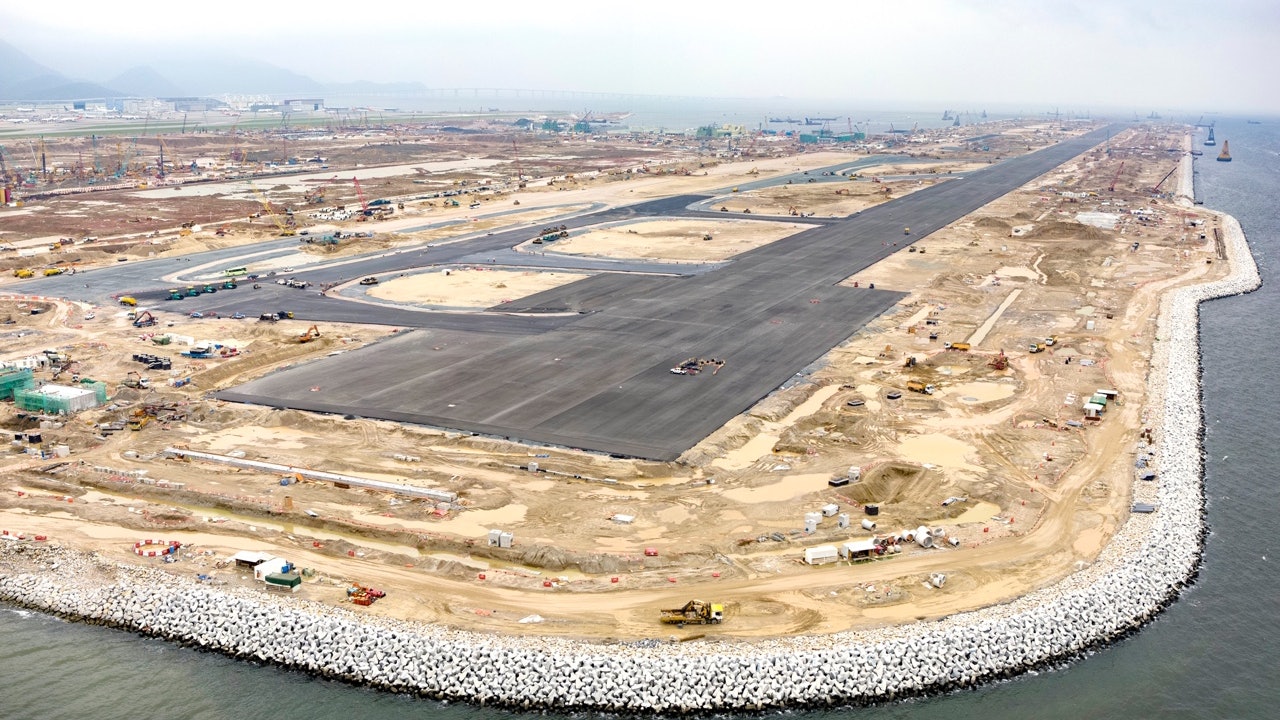 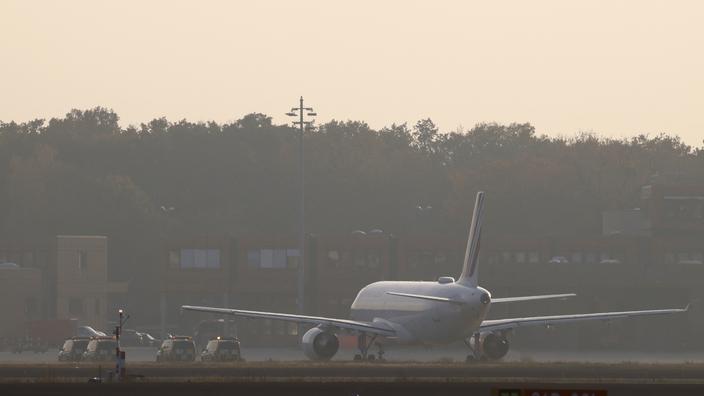 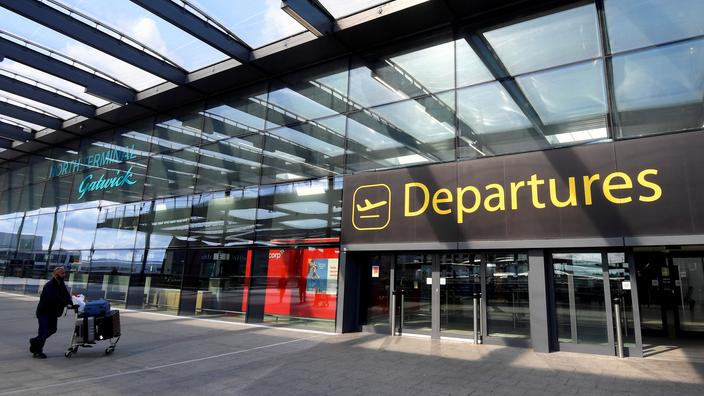 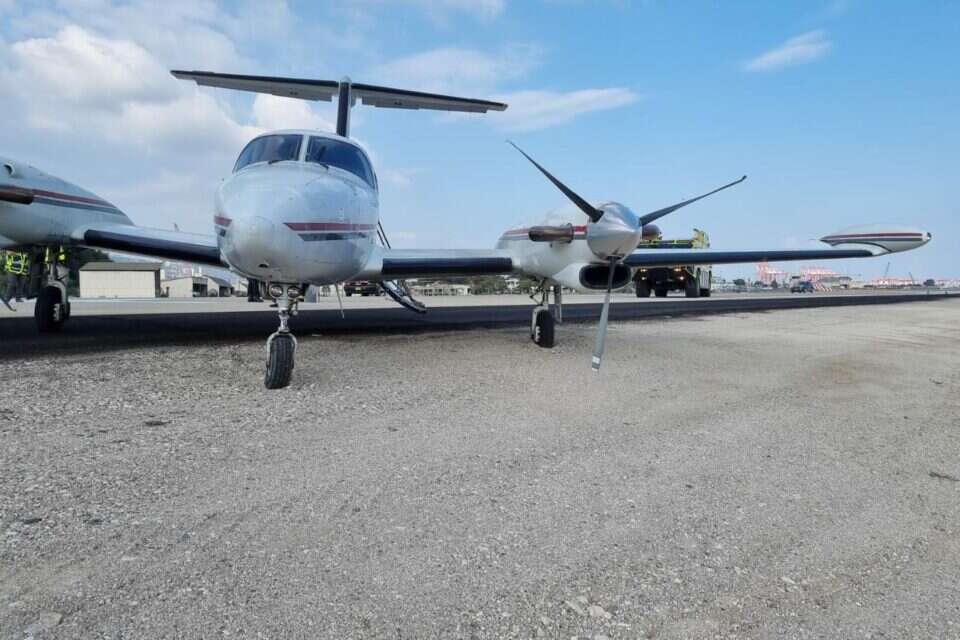 Exceptional event: A plane landed off the runway in Haifa Israel today 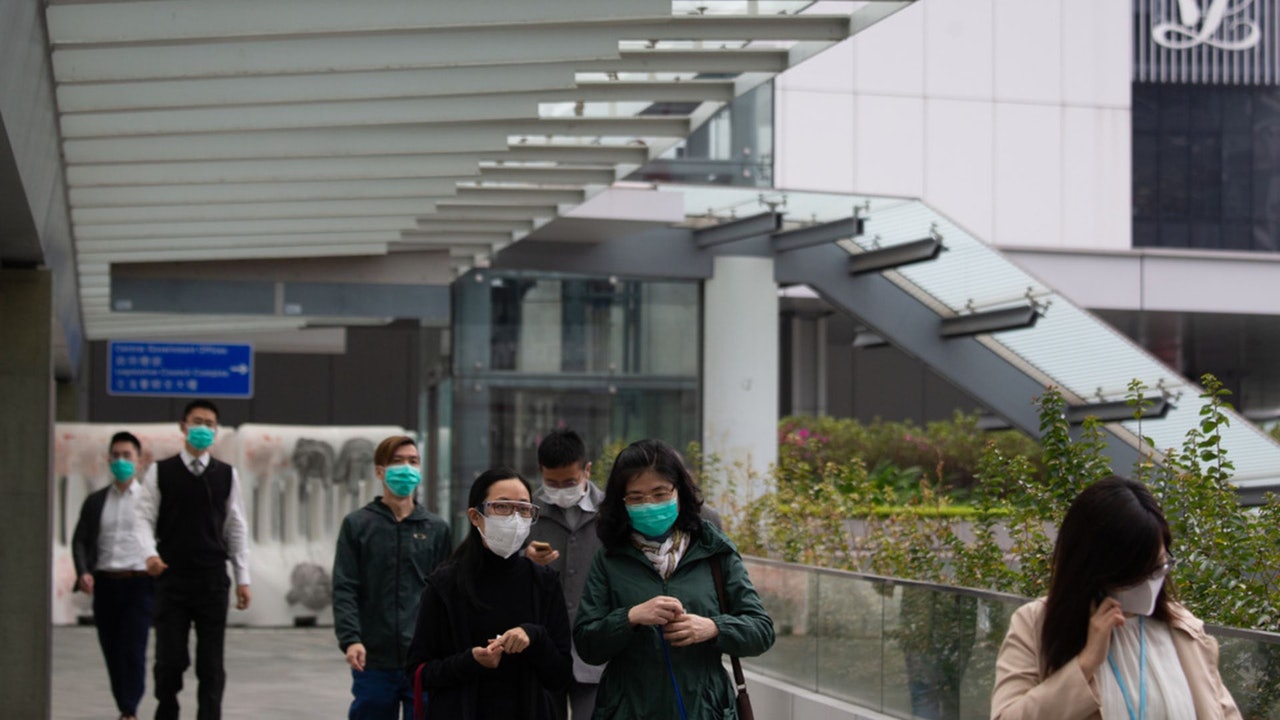 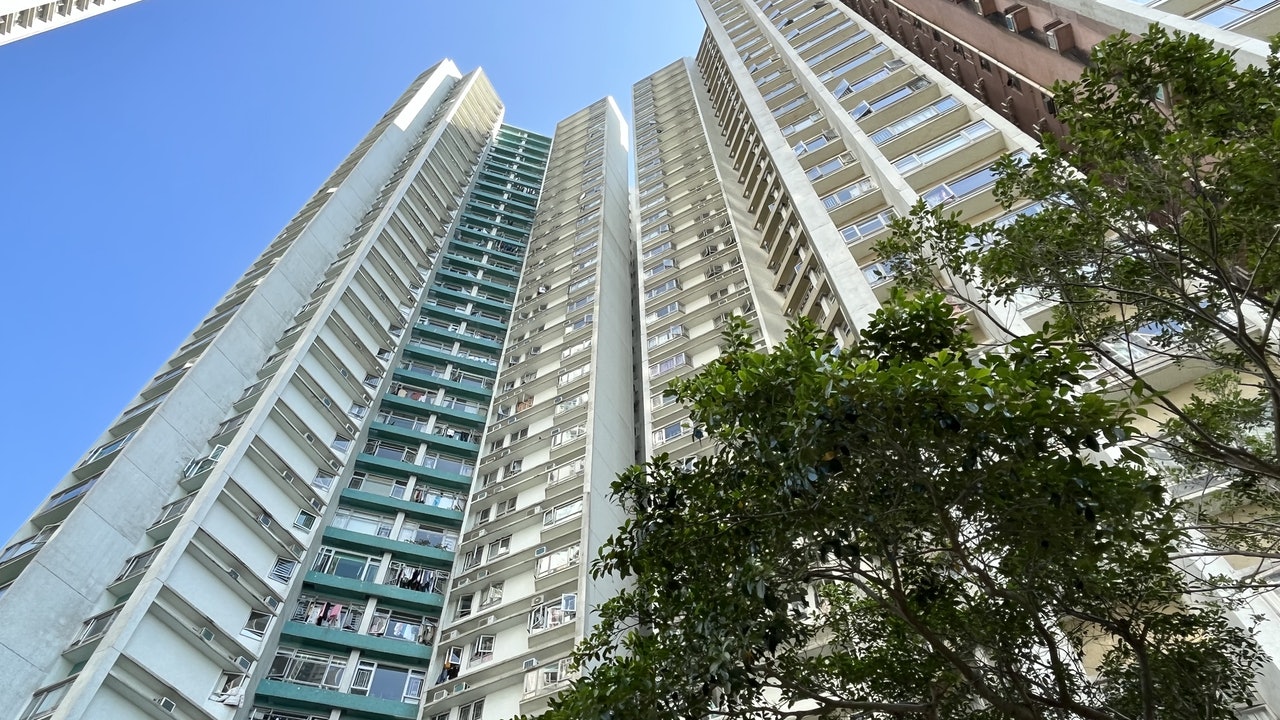 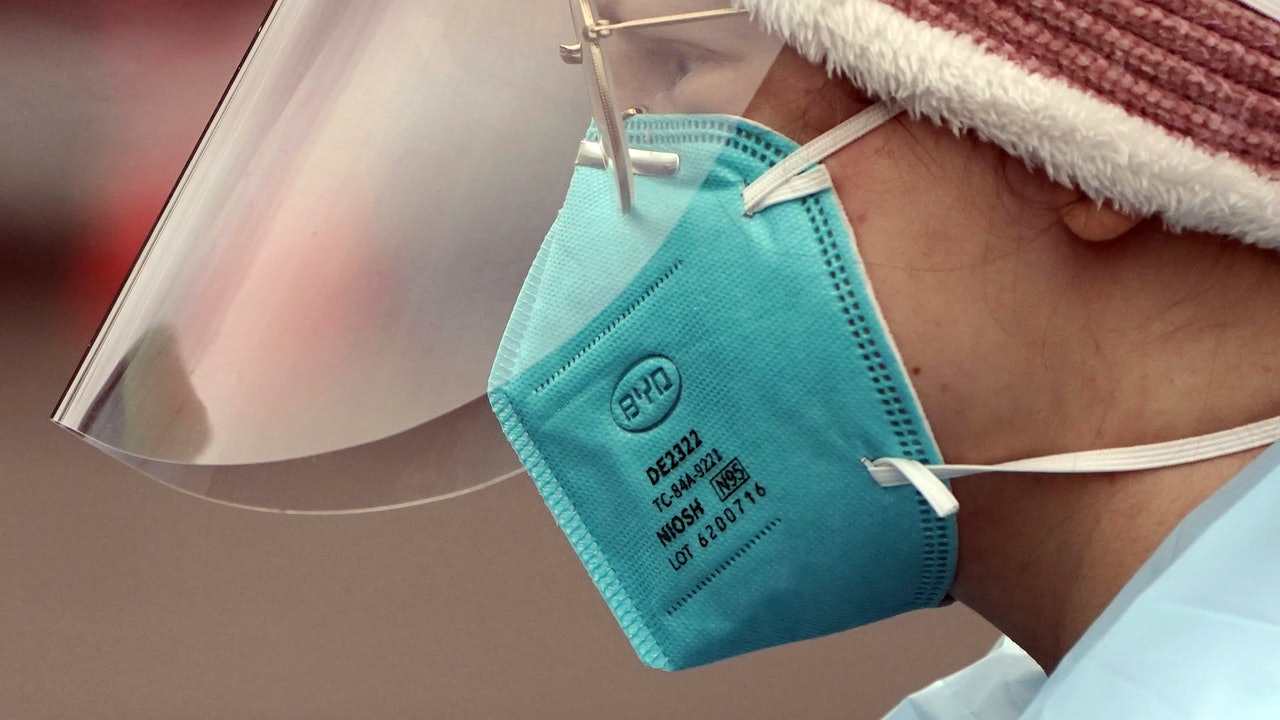 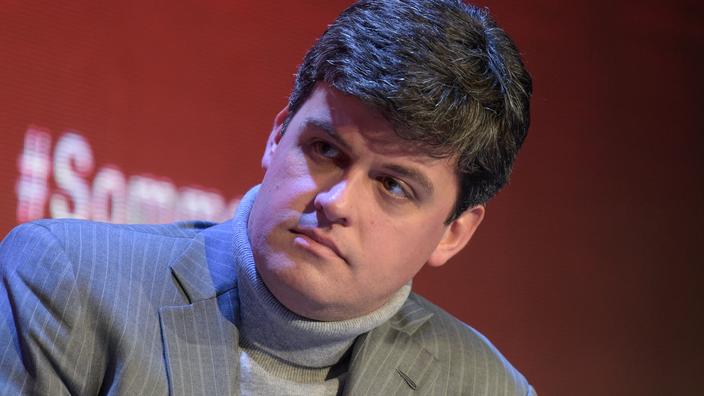 Omicron｜Civil servants WFH to the fourth day of Lu Xuanji Hotel, restaurants are expected to lay off casual workers without work in the New Year
2022-01-12T06:46:16.802Z

Minister Elkin: "We will continue with the plantings as necessary"; Minister Barbibai: "Extreme Situation and Hypocrisy" Israel today
2022-01-12T06:16:03.869Z

Legislative Council kicks off ︱ Lam Cheng points out that the closure of the district testing has been effective, and the epidemic prevention measures involved are difficult to leak
2022-01-12T06:10:17.445Z

A little warmer over the weekend, the Observatory is expected to turn cold again early next week, and it will be as low as 15 degrees for 4 consecutive days starting next Tuesday.
2022-01-12T05:58:02.279Z