Ukraine: Putin-Biden videoconference call in preparation, according to Kremlin

Russian and American diplomacy have already met this Thursday to discuss in particular the tensions on the Ukrainian border. 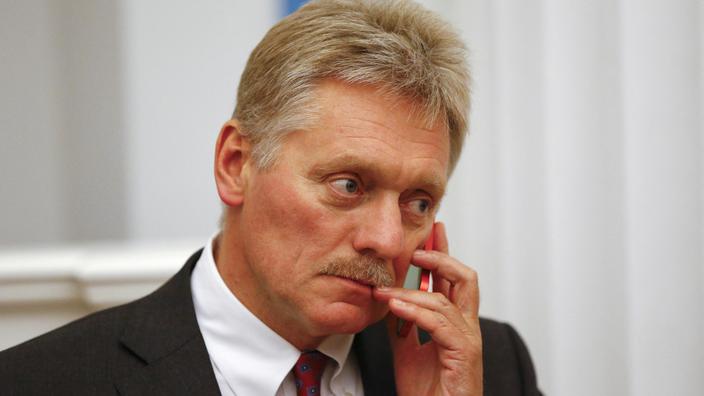 Russia and the United States are working to organize a videoconference interview between Presidents Vladimir Putin and Joe Biden, at the height of tensions between the two countries around Ukraine, the Kremlin said on Friday (December 3rd).

Before any appeal, Ukraine calls for NATO to reject any Russian demand for “

Read also According to Kiev and Washington, Russia could attack Ukraine this winter

The work is in progress.

This is a videoconference,

”Kremlin spokesman Dmitri Peskov told reporters when asked about the format of this eagerly awaited interview.

The exact date has not yet been agreed,

the two parties have their proposals regarding the dates, but they are not yet synchronized

" between the Russian and American presidents could take place "

", without further details. This announcement came on the day of a meeting between the head of Russian diplomacy, Sergey Lavrov, and his American counterpart, Antony Blinken, in the midst of tensions linked to Ukraine, Washington accusing Moscow of preparing an invasion of this country.

on several subjects, the positions diverge

". The reasons for tensions between Washington and Moscow have multiplied in recent months, despite the desire for appeasement displayed by Vladimir Poutin and Joe Biden during their first summit, in June in Geneva.

One of the main points of contention concerns the movements of Russian troops around Ukraine, the scene since 2014 of a conflict between Kiev and pro-Russian separatists in the east.

In recent days, the United States, NATO and the European Union have continued to express their concern on this subject. 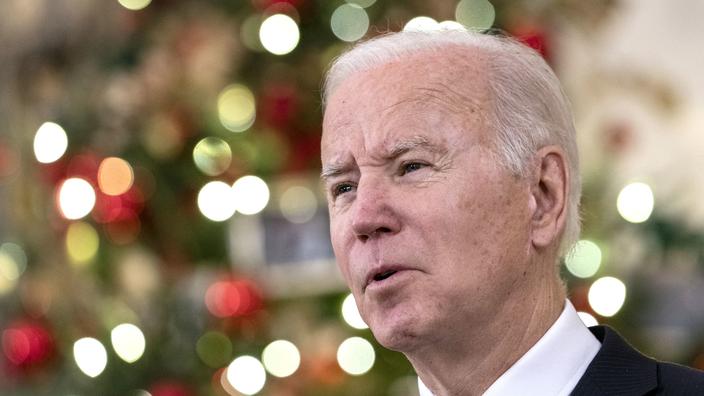 Biden threatens Putin with sanctions if he invades Ukraine

Ukraine: Putin-Biden videoconference call in preparation, according to Kremlin 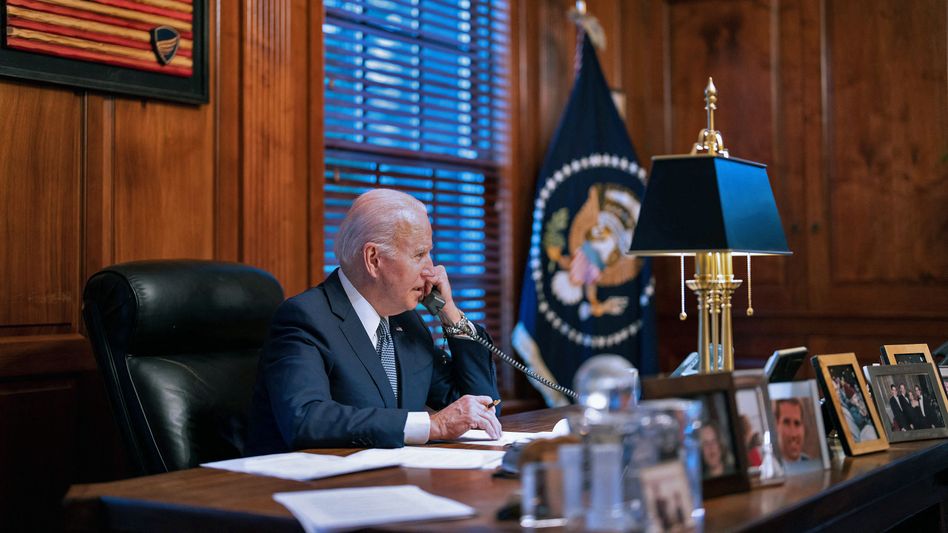 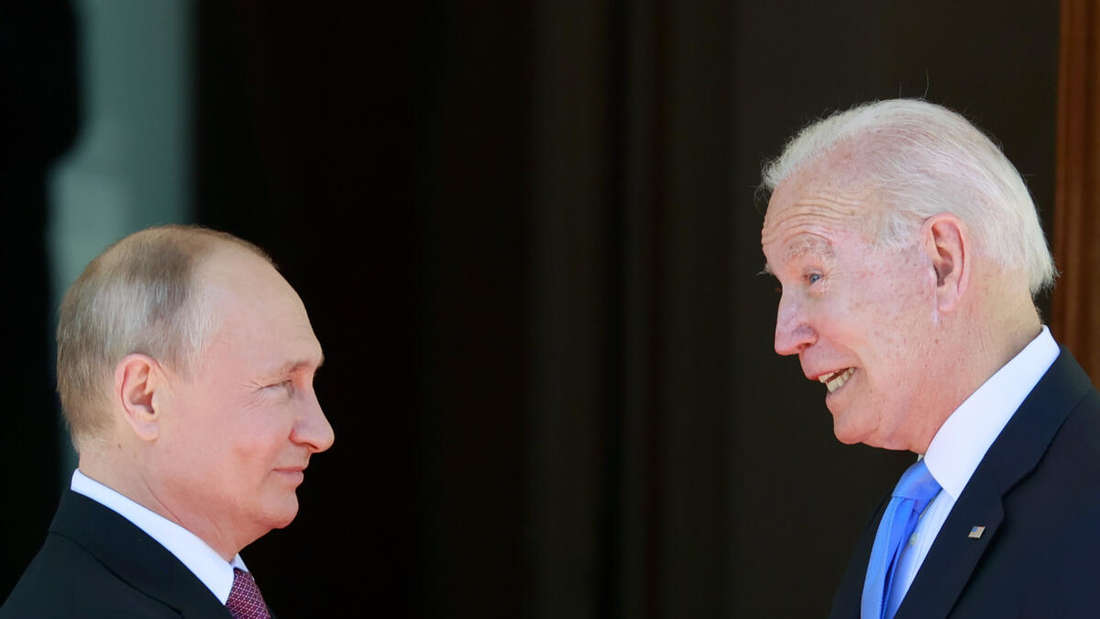 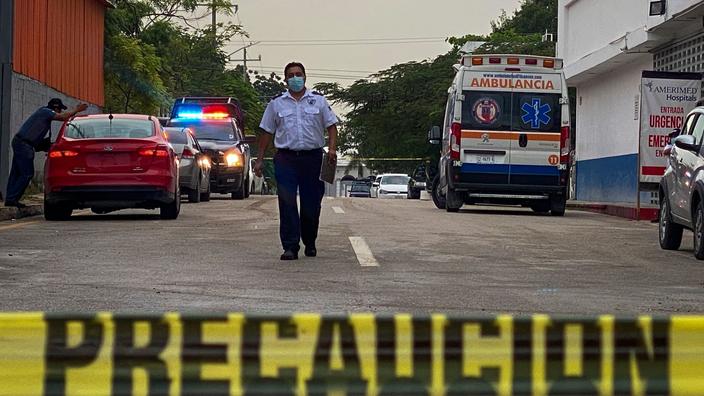