Appeared in "Anita Mui" in Quanzhangju and closed down the signboard group: follow up 8 months ago

Neon signs are rarely demolished in Hong Kong, and many old shops have closed due to the epidemic, making them "blooming". Since the closure of Mong Kok Chuan Zhangju last year, the whereabouts of the signs outside the door has been a concern. In addition to the unique design and 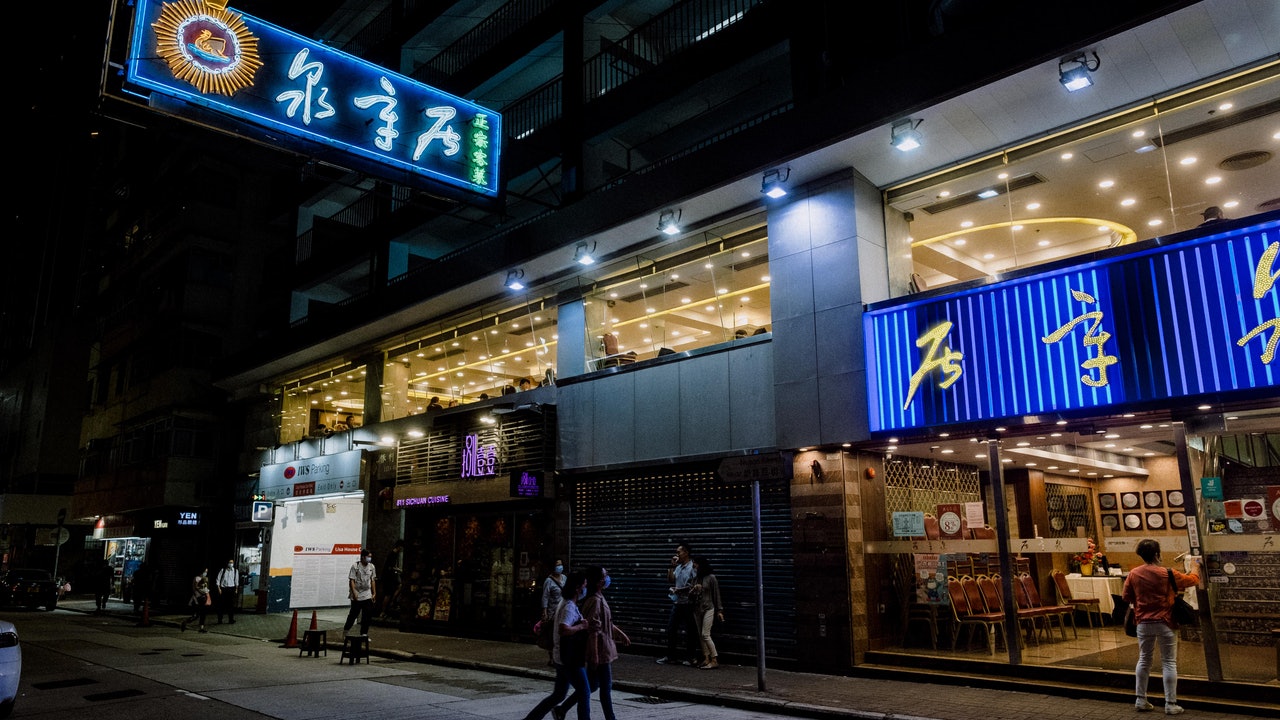 Neon signs are rarely demolished in Hong Kong, and many old shops have closed due to the epidemic, making them "blooming".

Since the closure of Mong Kok Chuan Zhangju last year, the whereabouts of the signs outside the door has been a concern.

In addition to the unique design and a history of more than 70 years, the signboard is also inscribed by a well-known calligrapher Yu Youren. However, the signboard has been demolished by the public.

Some neon conservation groups stated that they had formally followed up at least eight months earlier, and even had interviews with the current management, but in the end they could not get a unanimous decision. They described the news this time as heavy.

Recently, the movie "Anita Mui" has repeatedly become a hot topic. Apart from the plot, role and surrounding controversy, one of the scenes of the film tells that when Anita Mui participated in the "First Rookie Singing Competition" on the Lee stage, the original "Quan Zhangju" sign appeared.

Quanzhangju is a well-known Hakka restaurant in Hong Kong. It is famous for its salt-baked chicken, king chicken, fried large intestine and other Hakka dishes. It has branches in Mong Kok, Causeway Bay and Sheung Wan. The sign outside the Mong Kok store has become a landmark for many years. The chicken pattern shows the restaurant’s signature dishes, the font is cursive, and the color is blue and white. The design is very rare.

↓↓↓The past appearance of Quanzhangju’s signature:

Tetra Neon Exchange, a group that has successfully preserved many classic signboards, revealed that they had followed up on signboards at least eight months ago. Although the current management tends to support the preservation of signboards, they have to The company asked for instructions, but ultimately failed to get a unanimous decision.

The group also pointed out that although they do not want to give up neon signs with cultural value, they need to respect the wishes and decisions of merchants.

Many people think that Quan Zhangju’s cursive script was written by Yu Youren, a famous cursive calligrapher during the Republic of China era. Another organization, "Neon Dusk", thinks it has reservations.

It’s all because when they checked the information, they saw that the script written on the outer wall of the Quan Zhang Ju shop in Sham Shui Po in the early days was written in regular script, and there were also inscriptions on the right. In the old neon manuscript picture, the Quan Zhang Ju in the 1950s was indeed It is written in Northern Wei Kai; however, the current signature is cursive, and there is no Yu Youren inscription. At this stage, it is still unknown whether it is true.

Lost the neon landmark after the typhoon Wan Chai’s 20-year-old bar sign was damaged. Removed 700 old Hong Kong neon sign manuscripts exposed. University of Science: One sign, one story [Neon goes out] The neon sign conservationist is alone and time competition: every I'm shocked every time I see a scaffolding

Appeared in "Anita Mui" in Quanzhangju and closed down the signboard group: follow up 8 months ago 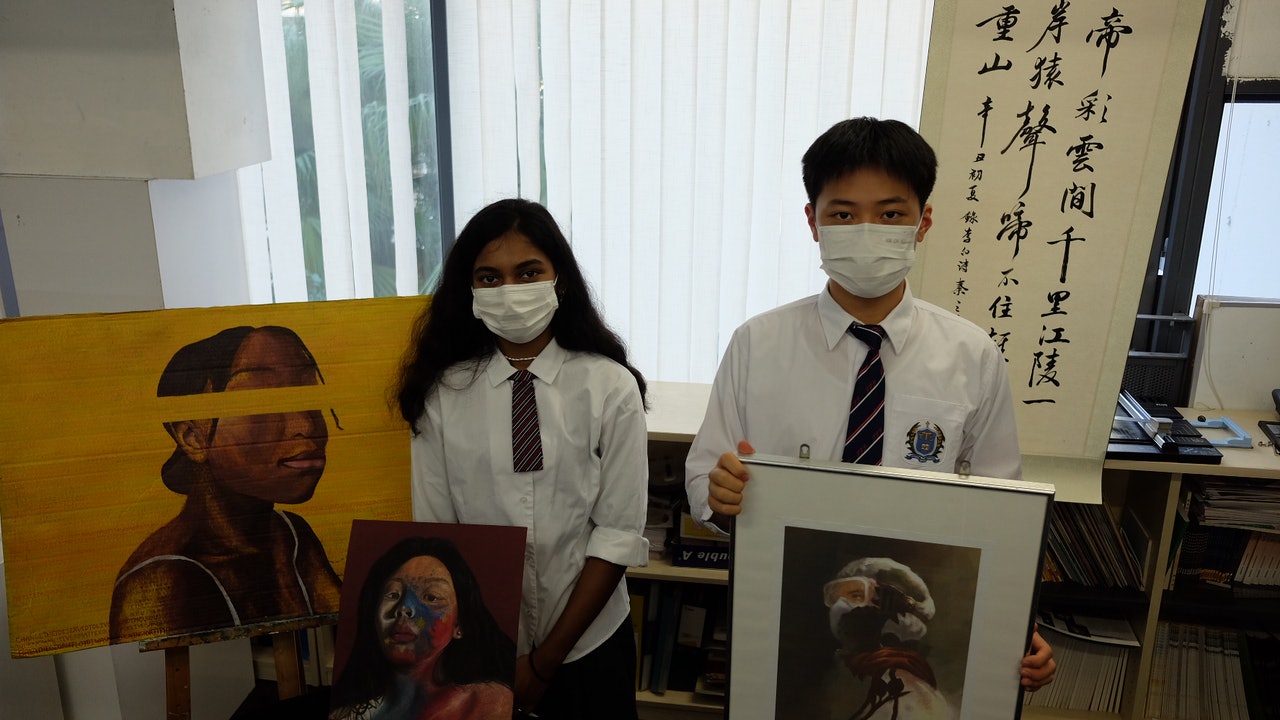 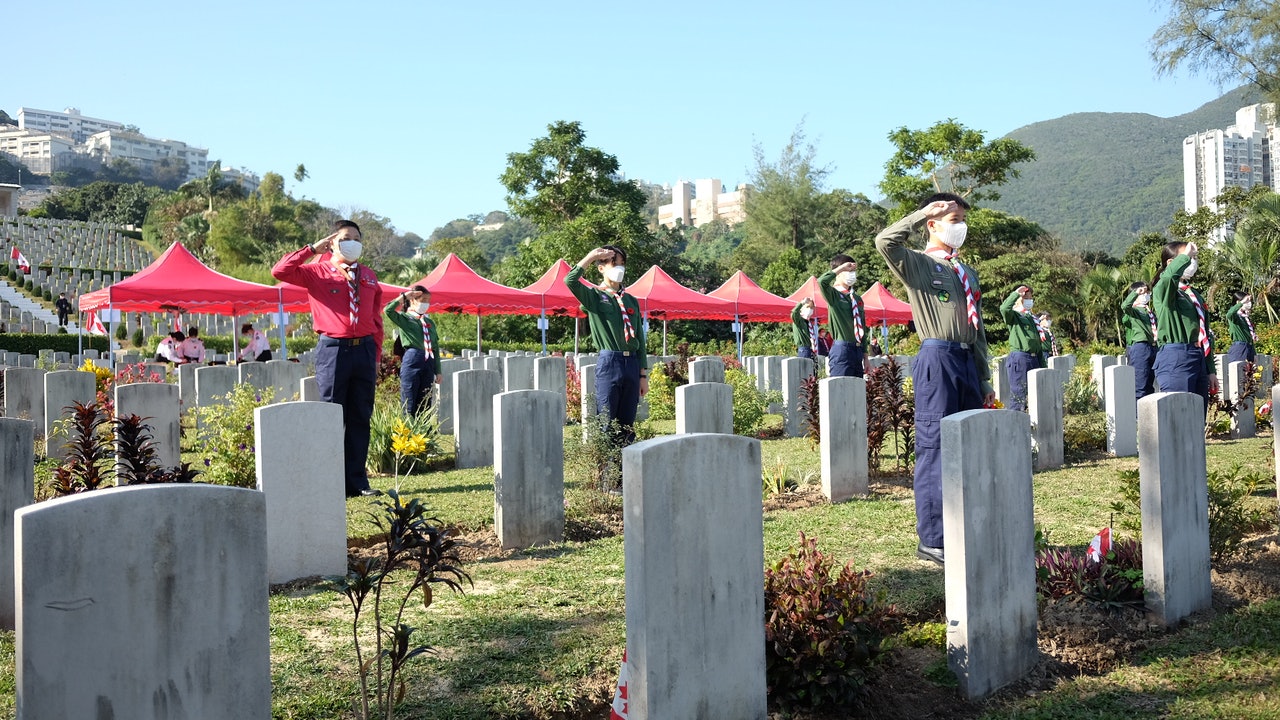 The Volunteer Defence Force's last correspondent passed away, the Canadian Consulate held a memorial ceremony for the fallen soldiers 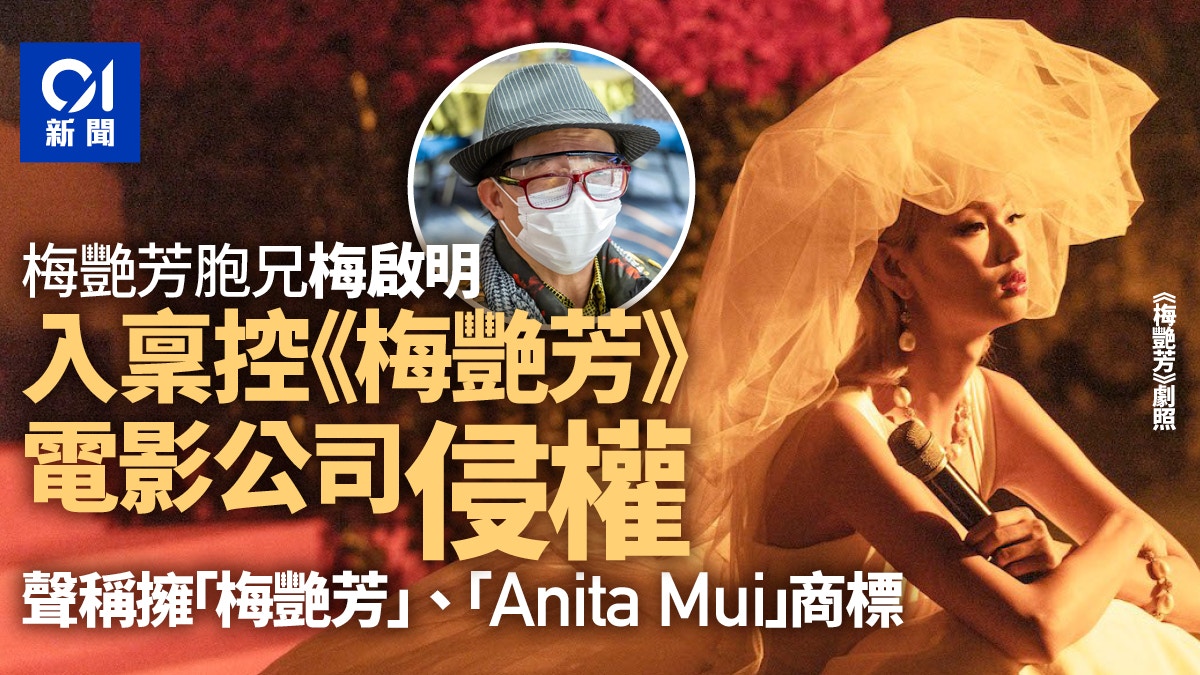 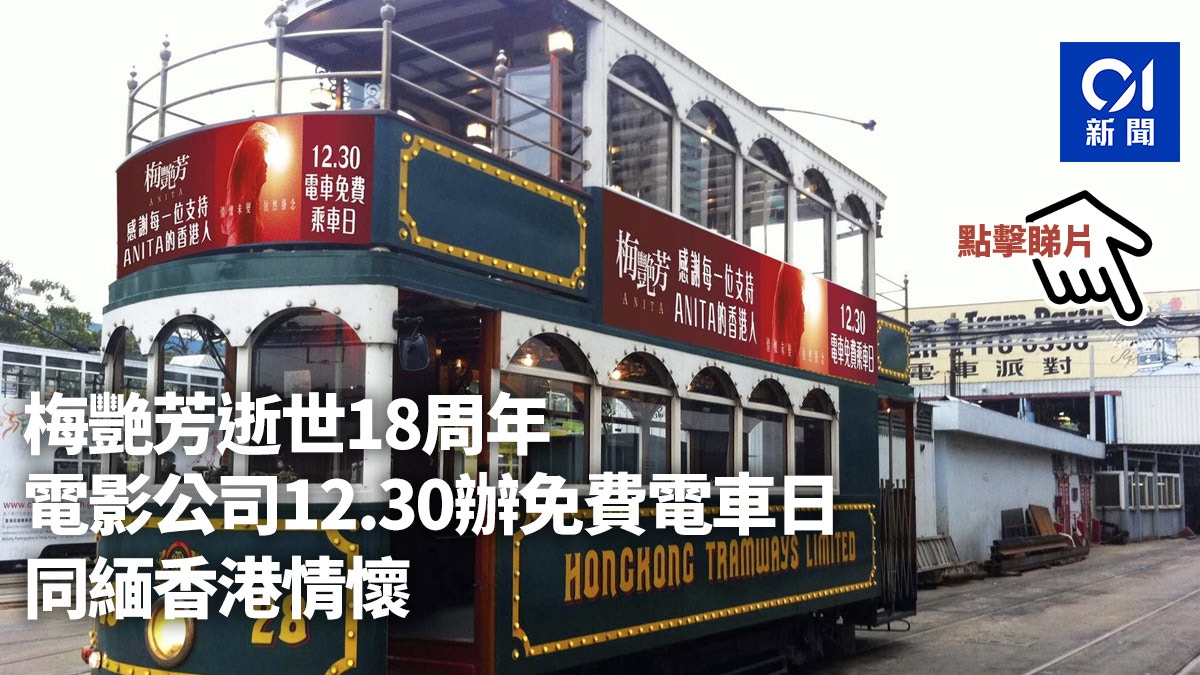 On the 18th anniversary of Anita Mui's death, the film company 12.30 invites Hong Kong people to take the tram for free 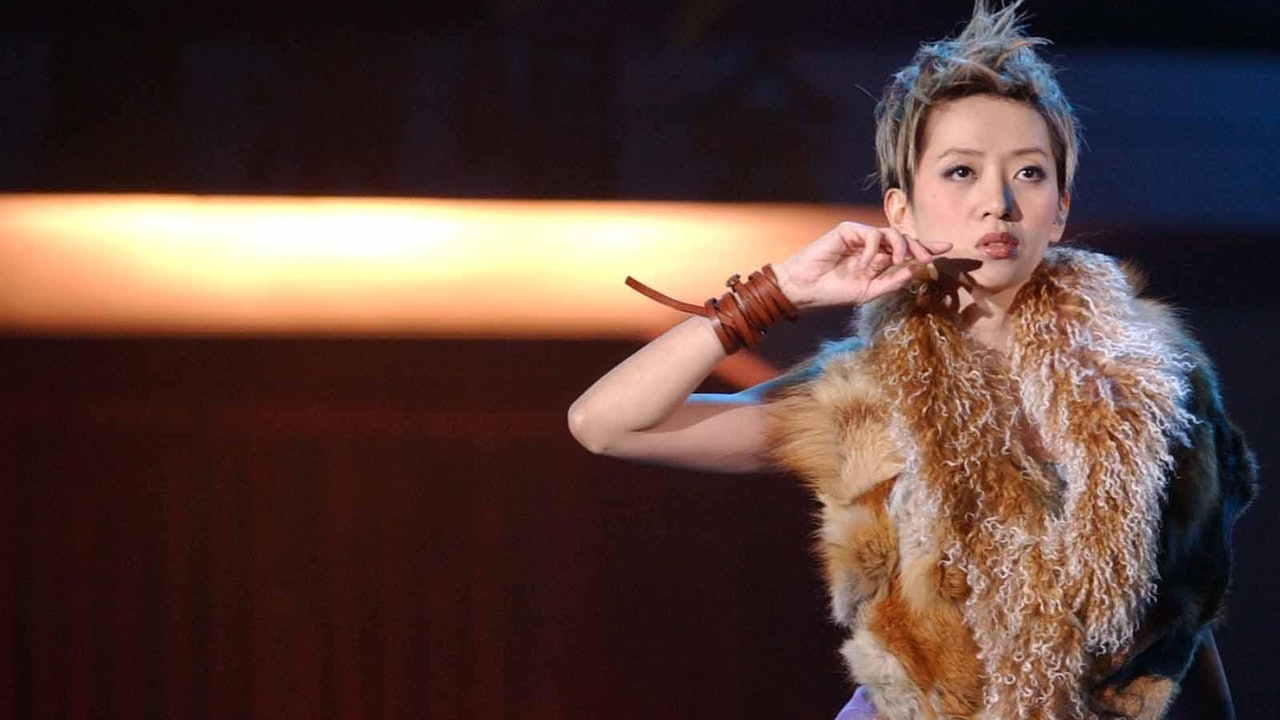 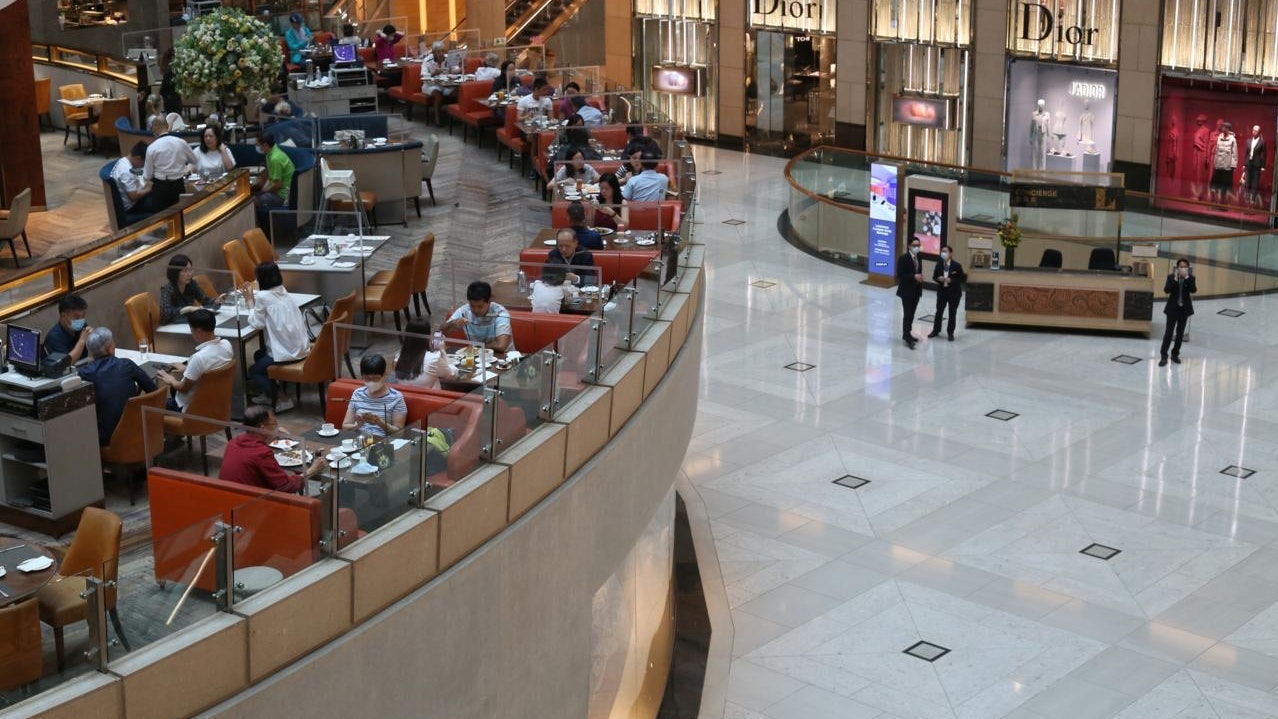 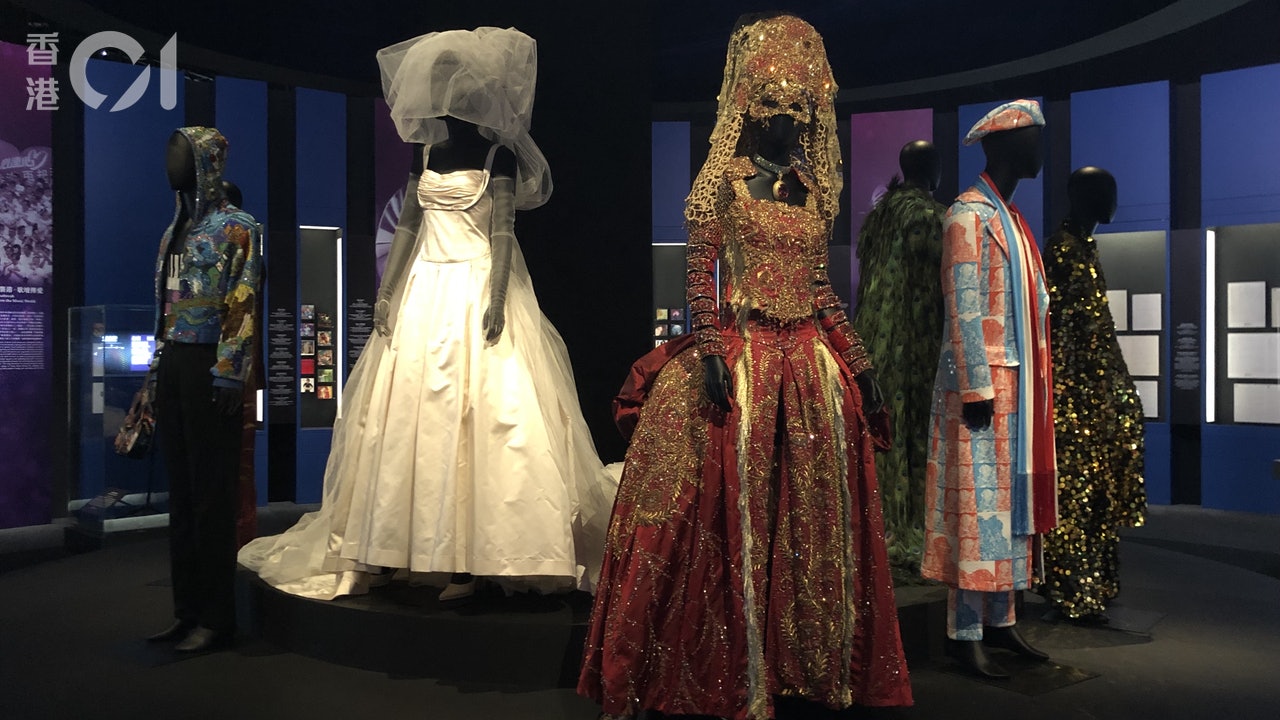 After the investigation into sexual harassment: The writer Haim Velder is lifeless - Walla! news 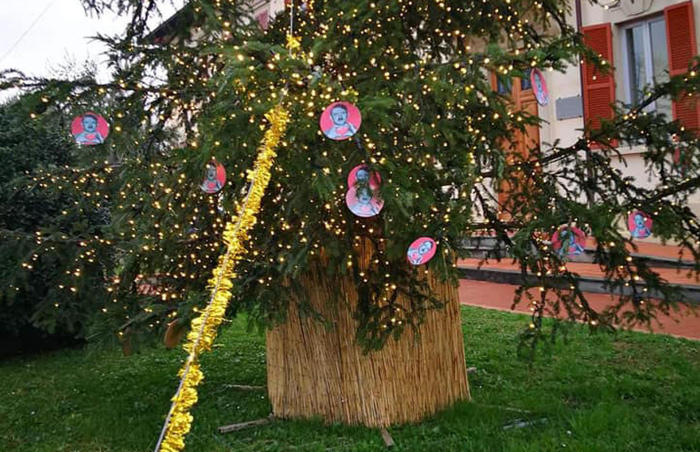 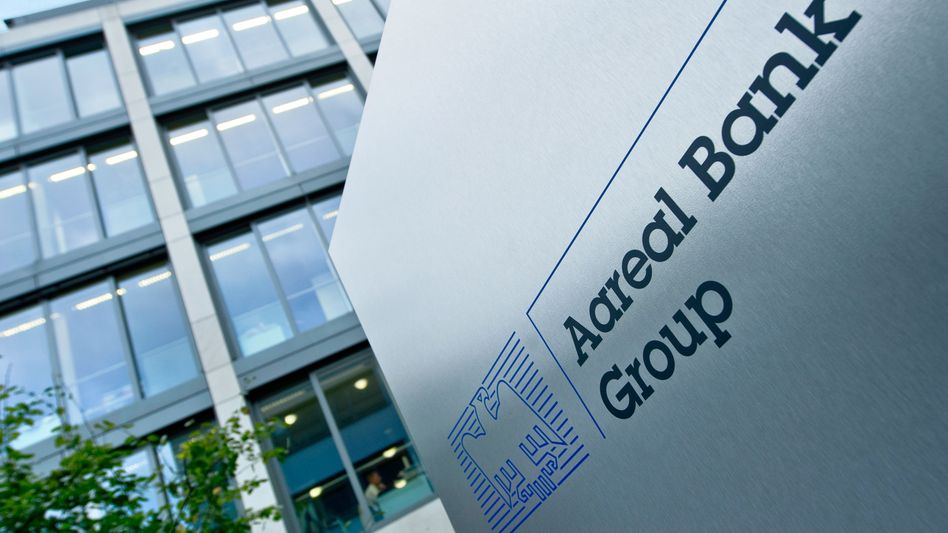 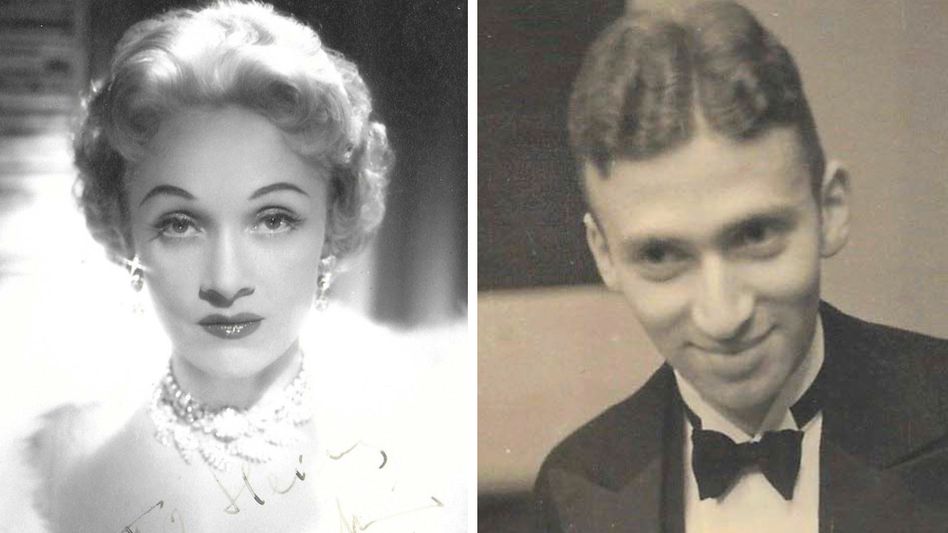 The website falsely claimed that the confiscated goods were auctioned for charitable purposes. Customs clarified: never auctioned by outsiders
2021-12-28T06:03:03.861Z

Customs clearance | Lam Cheng Yuet-ngor: As long as the epidemic is under control and customs clearance with the Mainland, Hong Kong's economic outlook next year is optimistic
2021-12-28T05:51:43.541Z

Special vaccines against the Omikron variant: Biontech probably a step ahead of Moderna and Astrazeneca
2021-12-28T05:45:03.463Z