At sea, in the air and in cyber: fresh recruits share challenges Israel today

November-December recruitments are taking place these days, and on the occasion of the event we spoke with three new recruits who are already excited to contribute their share to the country.

The arm of the sea

"The first time you see the ships, you can't shut up," says Gal Birnbaum, 18, from Moshav Burgata in the Hefer Valley, who is in the training stages of becoming a full-fledged fighter on a Saar 6 missile ship.

"I'm really looking forward to get to the boat. I did a year Preparatory Tabor and then enlisted in the role of a warrior Marine, and I was placed in a course called boat Saar 6.

Before hiring had quite a bit of hesitation where to go, but when I was exposed to this job I knew it was my destiny. Even the family is very proud of me .

Enlisted in the pre-military course of the attached

A., a graduate of the pre-military course at Matzuv, will be tested in no less than ten computer units in the matriculation exam, along with physics and other fields. When it came time to enlist, he knew he wanted to perform significant service, Then it is guaranteed, but the soldiers who come to these units are required to sacrifice quite a bit of themselves - three months of pre-military course before the army, and signing a minimum of two years in permanent service.

"I was looking for a place where I could contribute, and given that I'm good at computers, I realized this was the place - unequivocally. I knew the unit through the screenings, and discovered an amazing world. the service".

"I was looking for a place I could and donate."

E., a graduate of the Pre-Military Course of Matzuv, Photo: Dotz

"I was born with the desire to serve within myself," declares Amit Landau, who is eagerly awaiting enlistment in the Givati ​​Brigade in a few days.

He was born and raised in Tel Aviv.

"I know the stigma. I have a lot of friends who do not enlist in the army, but I always wanted to enlist in an infantry unit.

I never thought of another option. "After high school, he studied at the Ami-Hai preparatory school in the northern Negev and recently worked sorting dates at a packing house in Moshav Ein Yahav.

"It's important to me that my service in the army changes something, so I aspire to command and officer. At first I wanted to enlist in an elite unit, but after reading about the brigade I fell in love with it. I have no problem with my friends enlisting in intelligence units, for example, but it suits me less. To act with our hands and to protect the country. "

Gantz to foreign ambassadors: The attack on the tanker near Oman was carried out from Iranian soil - Walla! news

NIS 30,000 a month in an office in Tel Aviv in front of a security guard's salary at the mall: Will the IDF be able to save the combatant status? - Walla! news

Putin: The Russian navy can carry out an "inevitable attack" when necessary - Walla! news

"Preparing for the future": Israel will purchase helicopters and planes worth $ 3 billion from the United States - Walla! news 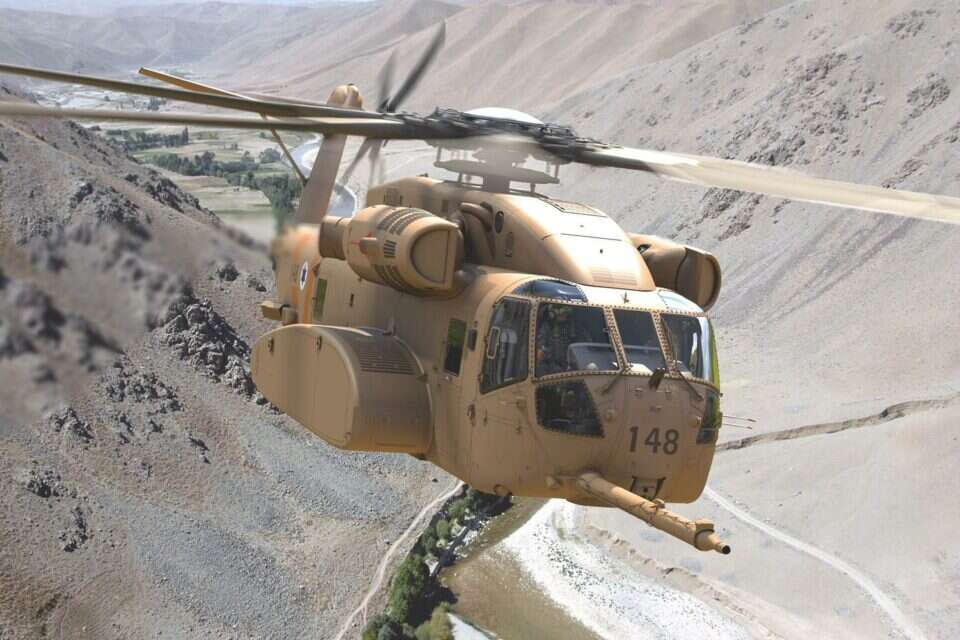 Israel has signed a billion-dollar deal with the United States, but will remain without Yasur helicopters for about a year | Israel Today 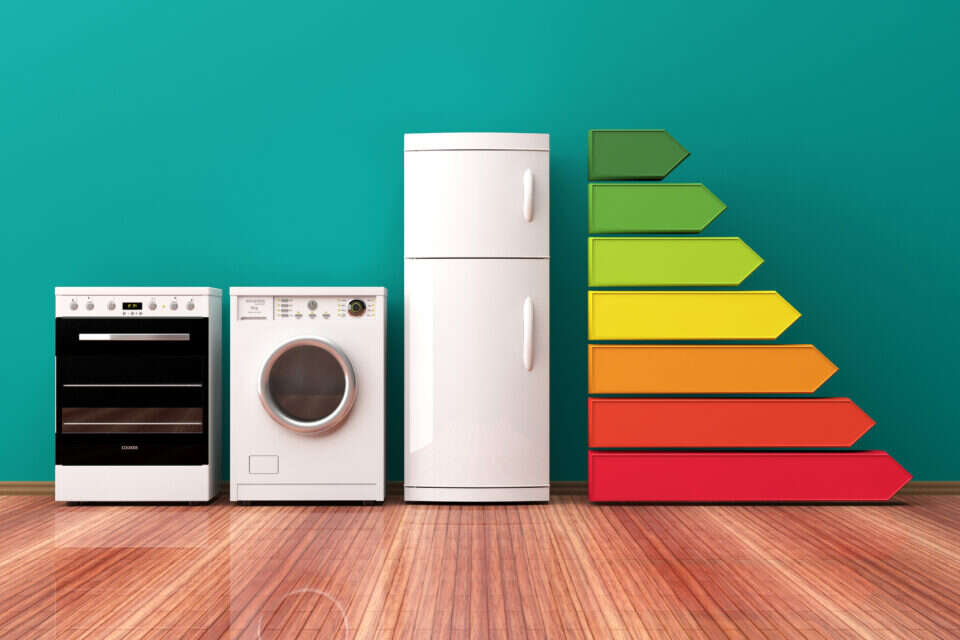 Half of the six appointed members of the Social Workers Registration Board are the electoral committee, including the former Commissioner of Correctional Services Shan Yat Kin
2022-01-14T05:29:21.539Z

Latest | Block 2 of CapitaLand Garden in Tuen Mun completed the enclosure and forced inspection, one person was tested uncertain and his family was sent to hospital
2022-01-14T05:10:44.614Z

Judge declares unconstitutional the imprisonment of a migrant in Texas for crossing the border illegally
2022-01-14T04:43:53.286Z