The Azerbaijani authorities today released 10 Armenian soldiers who were captured last month during border clashes between the two countries.

The Azerbaijani security services said in a statement carried by Agence France-Presse that Azerbaijan handed over 10 soldiers to the Armenian side, pointing out that Armenia, in return, provided maps of the minefields it planted in the lands it withdrew from during the recent war in the Nagorno-Karabakh region.

This development comes after the agreement announced by Russian President Vladimir Putin, which provides for the establishment of mechanisms to demarcate the border between Armenia and Azerbaijan and to reduce tension between the two countries, following a tripartite meeting he held with Azerbaijani President Ilham Aliyev and Armenian Prime Minister Nikol Pashinyan in Sochi on the 26th of last month.

It is noteworthy that on November 9, 2020, under the auspices of Russia, Armenia and Azerbaijan reached a ceasefire agreement that ended a conflict between Baku and Yerevan in the Nagorno-Karabakh region that lasted about a month and a half. 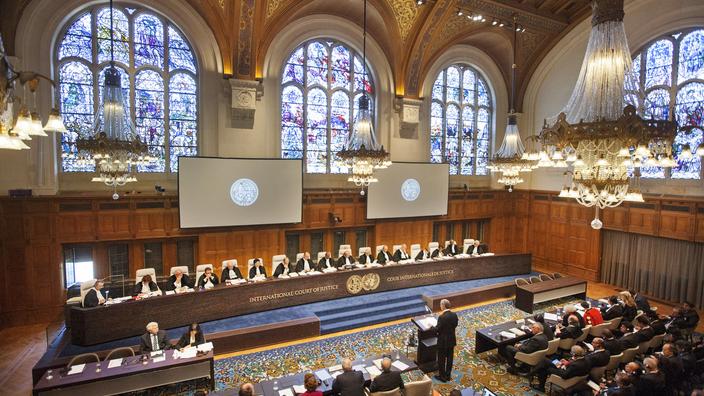 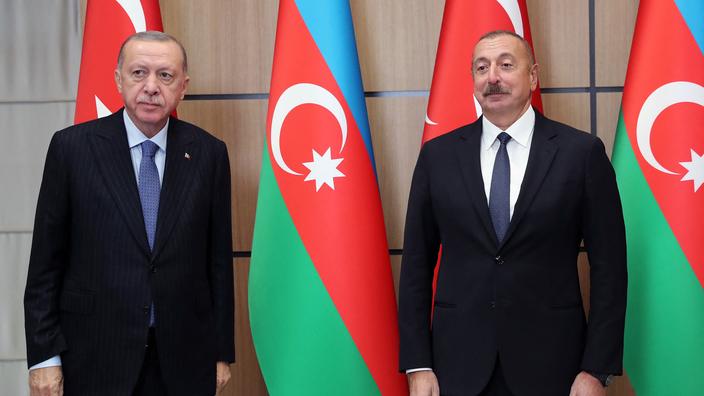 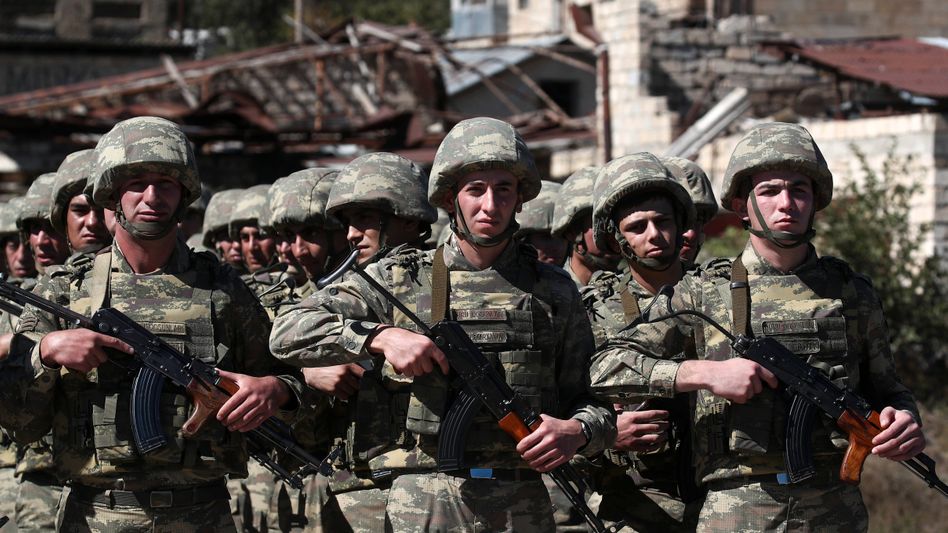 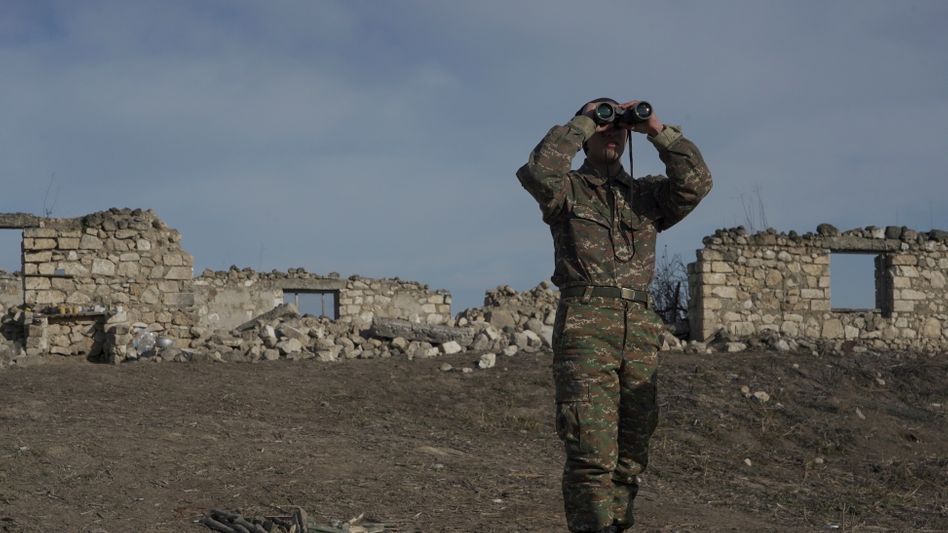