Feng Hua reminded voters: No more one-person two-vote station, although improvement is hard to guarantee, there will be no accidents︱ Legislative Council Election

About two weeks before the Legislative Council election, the Chairman of the Electoral Affairs Commission Feng Huajin (4th) stated in a letter from Hong Kong, Taiwan and Hong Kong that this is the largest public election after the electoral reform, reminding voters of the "super district" district councils. 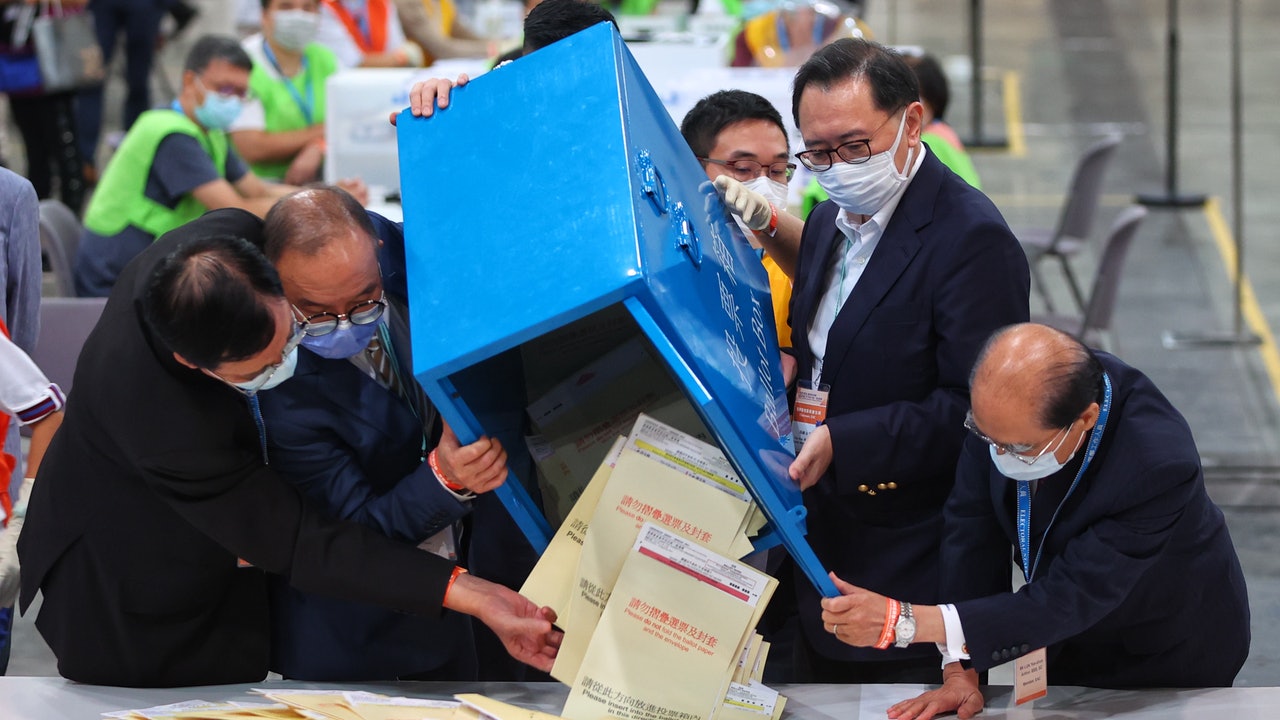 About two weeks before the Legislative Council election, the Chairman of the Electoral Affairs Commission Feng Huajin (4th) stated in a letter from Hong Kong, Taiwan and Hong Kong that this is the largest public election after the electoral reform. ) The functional constituency has been deleted. The vast majority of voters only have one vote for the geographical constituency, which is different from the "one person, two votes" in the past.

After experiencing the chaos in the election committee elections in September, electronic balloting is one of the reasons. Feng Hua pointed out that most of the voting stations will use electronic balloting this time. The scale is the first time, admitting that it is a very big test. The ballot counters will be greatly increased and efficiency will be enhanced. The Registration and Electoral Office has summarized the issue of counting votes in the Election Committee elections. It will also streamline the process and separate the procedures for opening the ballot box and checking the election documents, so as to announce the results of the election as soon as possible.

Feng Hua pointed out that in order to deal with the problem of electronic ticket dispatching, he has seconded the support of experienced colleagues from the Office of the Government Chief Information Officer. By then, there will be 630 ticketing stations and more than 38,000 civil servants will be mobilized for support.

The EAC will hold additional meetings to ensure improvement measures, and the overall operation is open and fair.

Feng pointed out that there are many participants in the election, and even if the training has been strengthened and different backup plans have been prepared, unexpected events may still occur.

The process is closely linked, and one step affects the next step. It is hoped that the staff can be flexible and report to their superiors for instructions in a timely manner.

Feng Hua also pointed out that for the first time this election has set up polling stations at three ports to facilitate Hong Kong voters who have the right to vote in the Mainland to be exempted from quarantine and return to Hong Kong to vote. This will be fully coordinated and arranged by the Constitutional and Mainland Affairs Bureau dedicated to Mainland affairs. .

The Election Commission’s big vote count is another example of the inefficiency of the government in the Legislative Council elections︱The information of candidates from the southeastern New Territories is sent to the Northwest New Territories EAC: Contractor makes mistakes. The EAC Five Ways to Prevent Voting Proposed to kick the pan-civilian information without a vote, the EAC receives a complaint about "Why I have no votes" in the Macau Legislative Council election|The turnout rate is only 42.38%, a record low. The EAC says it has nothing to do with DQ 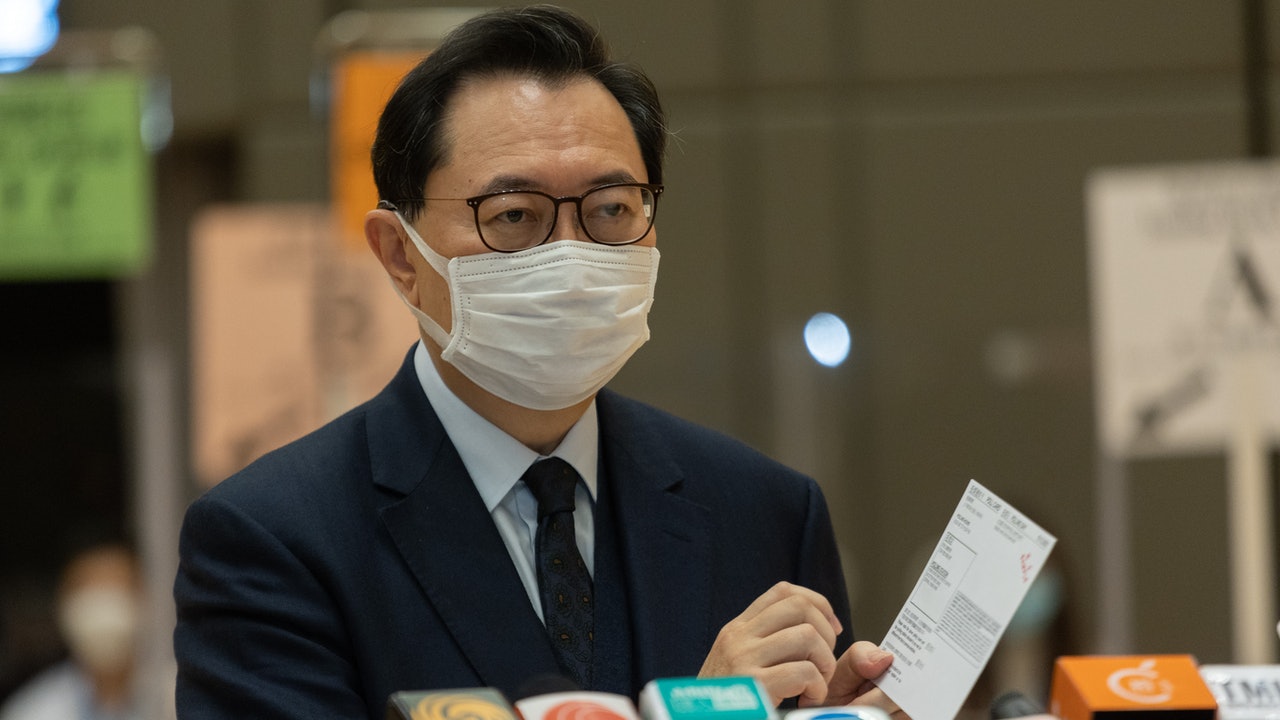 Legislative Council Election｜Feng Hualiu's direct election is completed early in the morning, the finale of the first functional constituency in the election committee 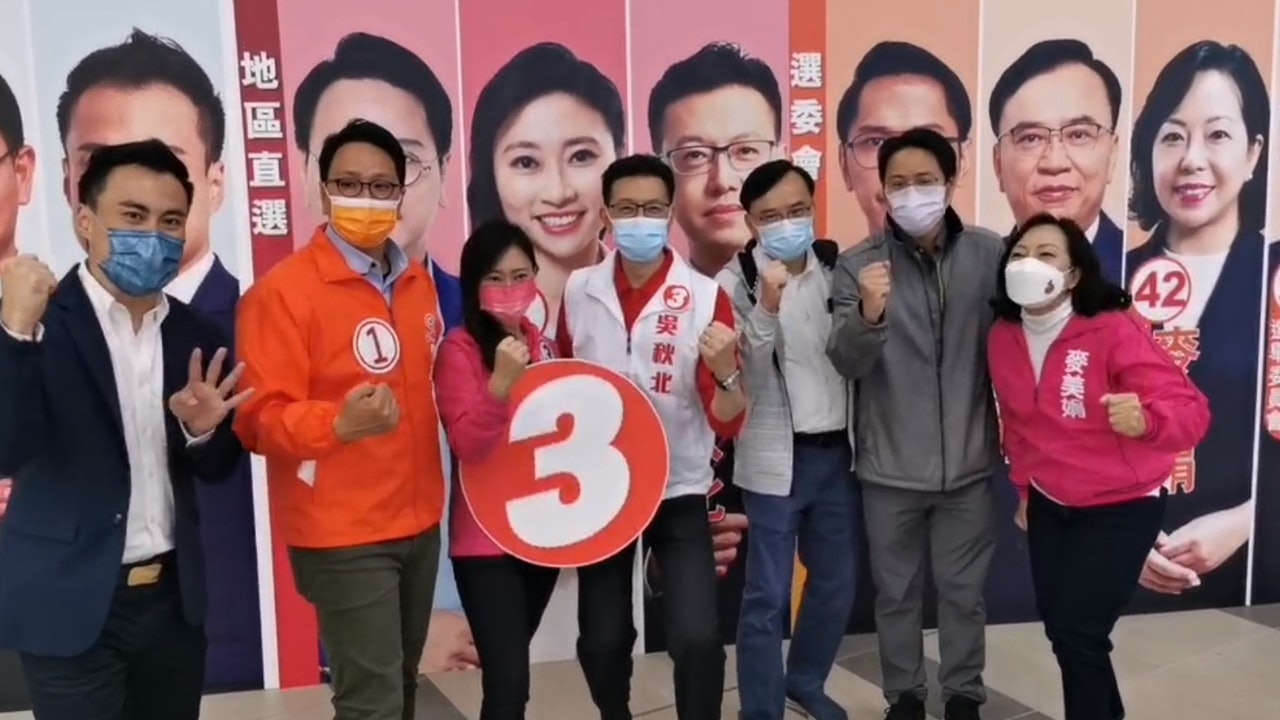 All things in the political arena｜Chen Yingxin and Wu Qiubei, the election swearers of the Federation of Trade Unions 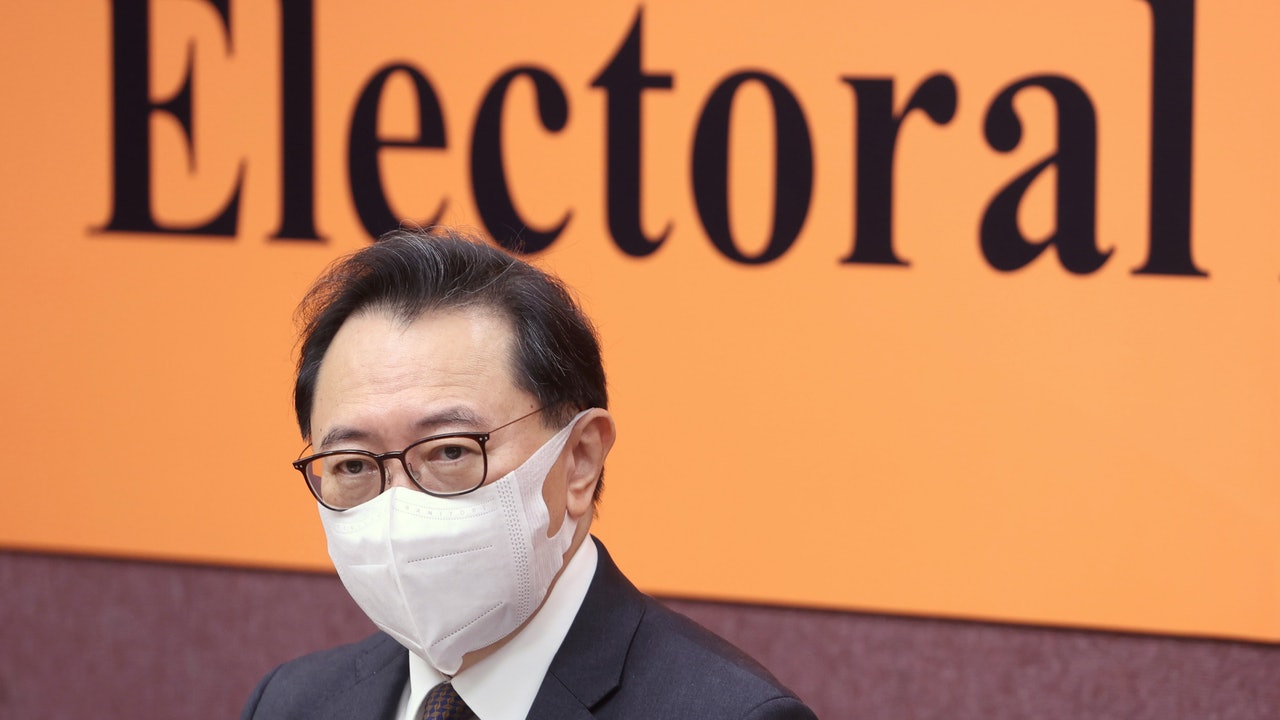 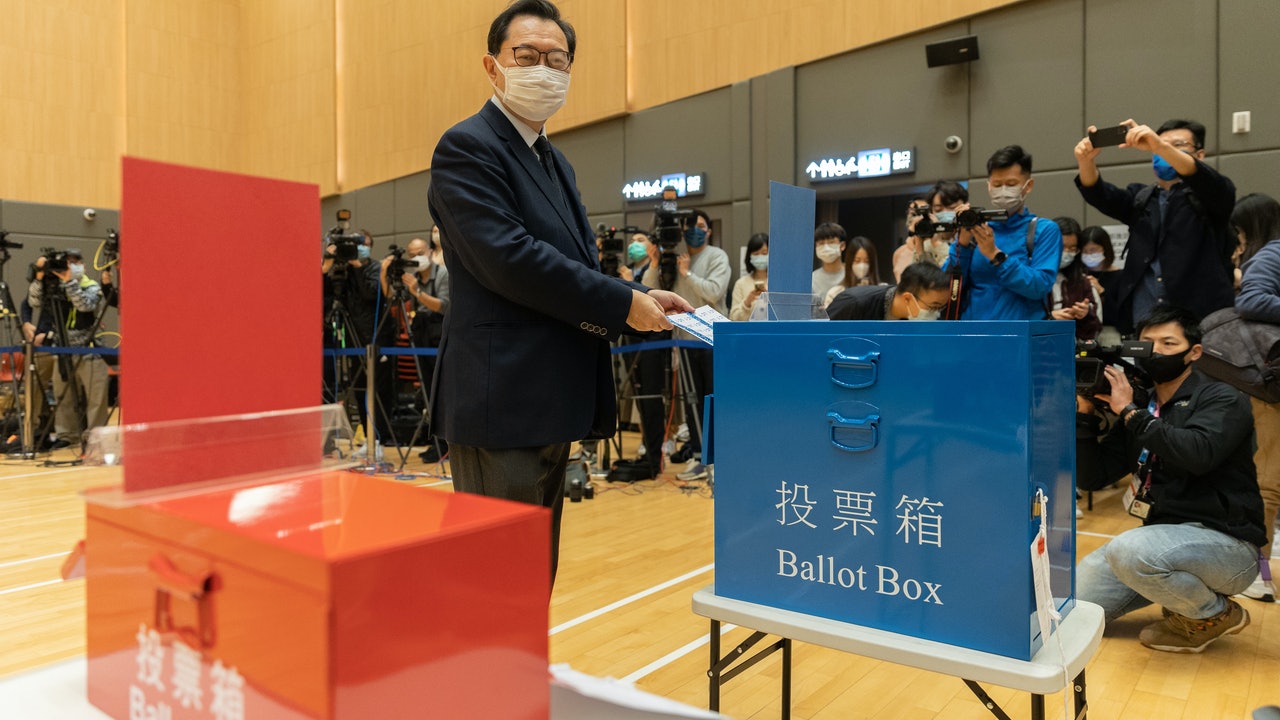 Legislative Council Election｜Feng Hua: Wearing a yellow mask does not disturb the order without any problems 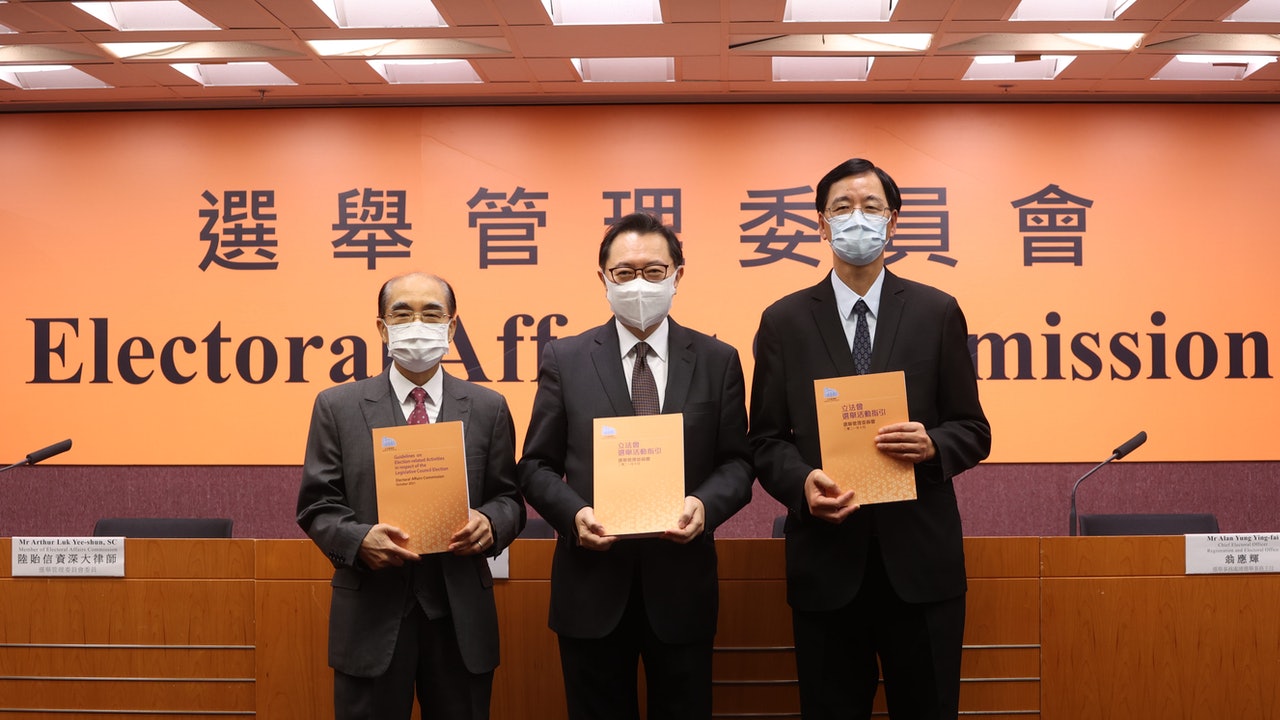 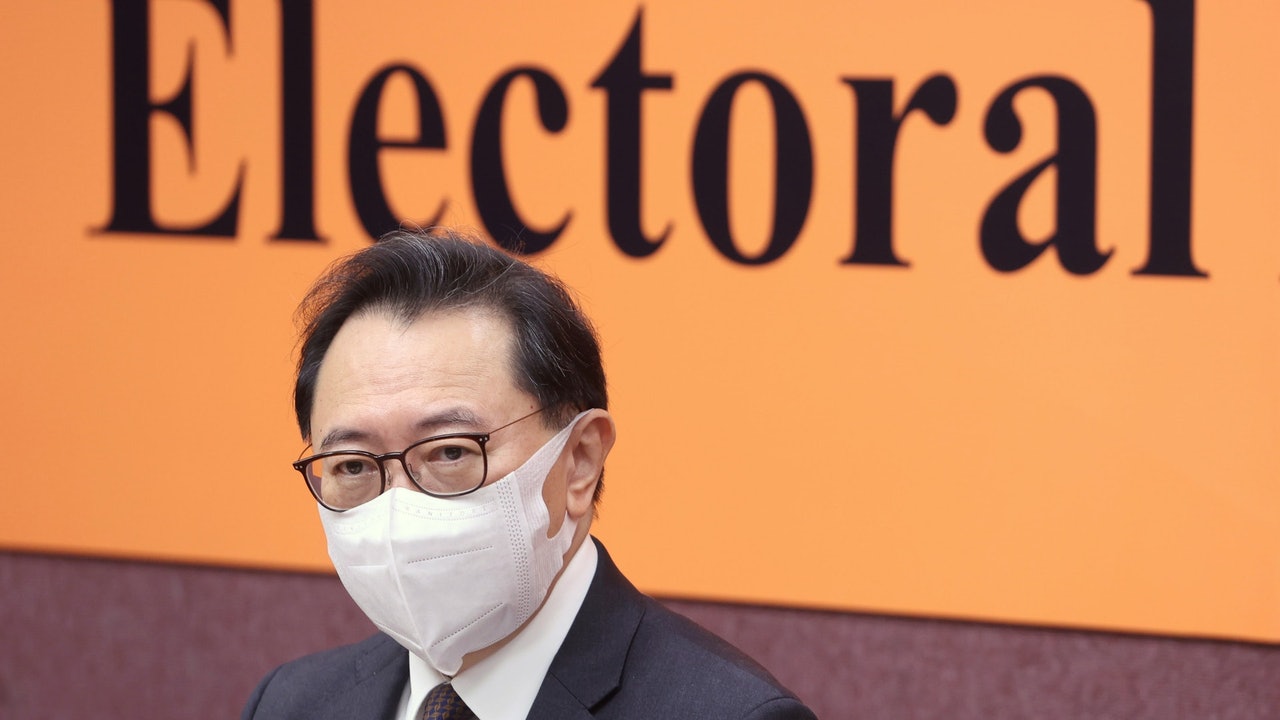 Legislative Council Election│Feng Hua: The government and the Mainland ministries are studying whether to set up a ticketing station at the port 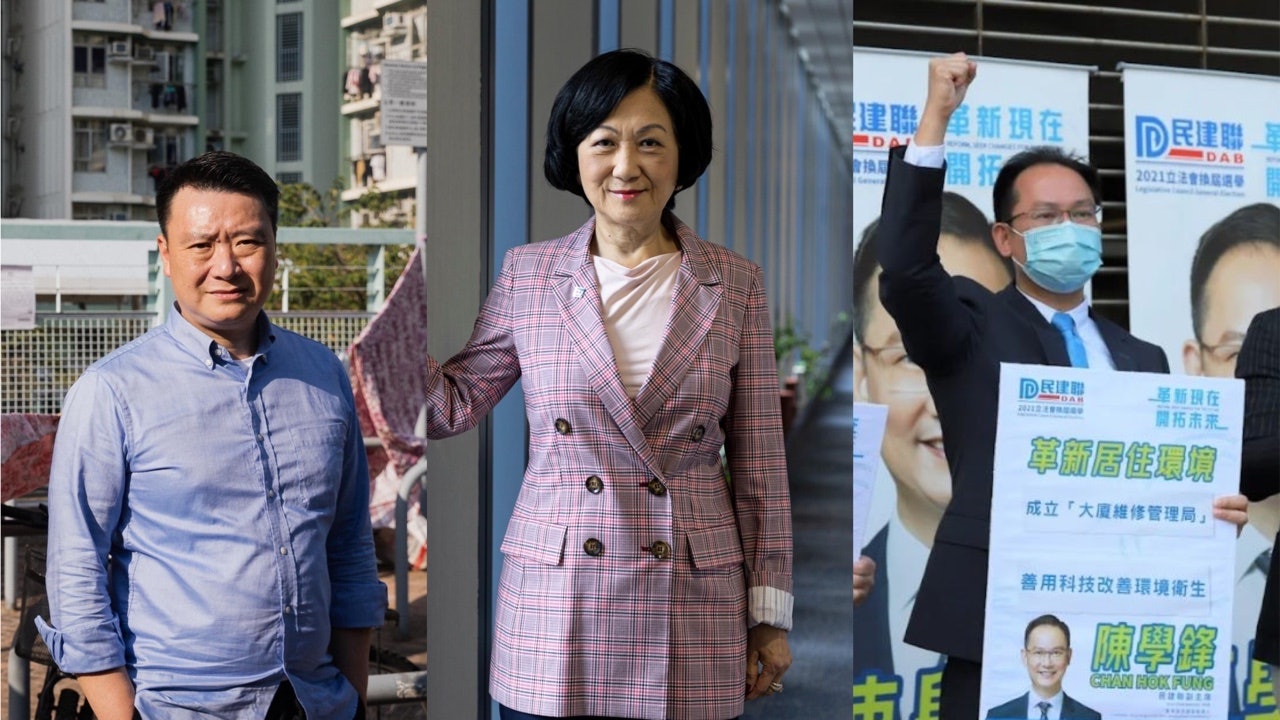 Feng Hua reminded voters: No more one-person two-vote station, although improvement is hard to guarantee, there will be no accidents︱ Legislative Council Election

Leung Chun-ying advocates to help remorseful young people re-enter school: there is no reason why society must accept them
2022-01-18T09:25:02.004Z

The male netizen raped the girl with marijuana. The victim smoked a hand-rolled cigarette and woke up without wearing underwear.
2022-01-18T08:54:23.262Z