The Legislative Council elections were held on the 19th of this month. This year, a number of senior executives from enterprises have been voted out in a rare place. Chen Shaoxiong, the president of CLP Power China, who participated in the election committee sector, is one of them. Different from other candidates 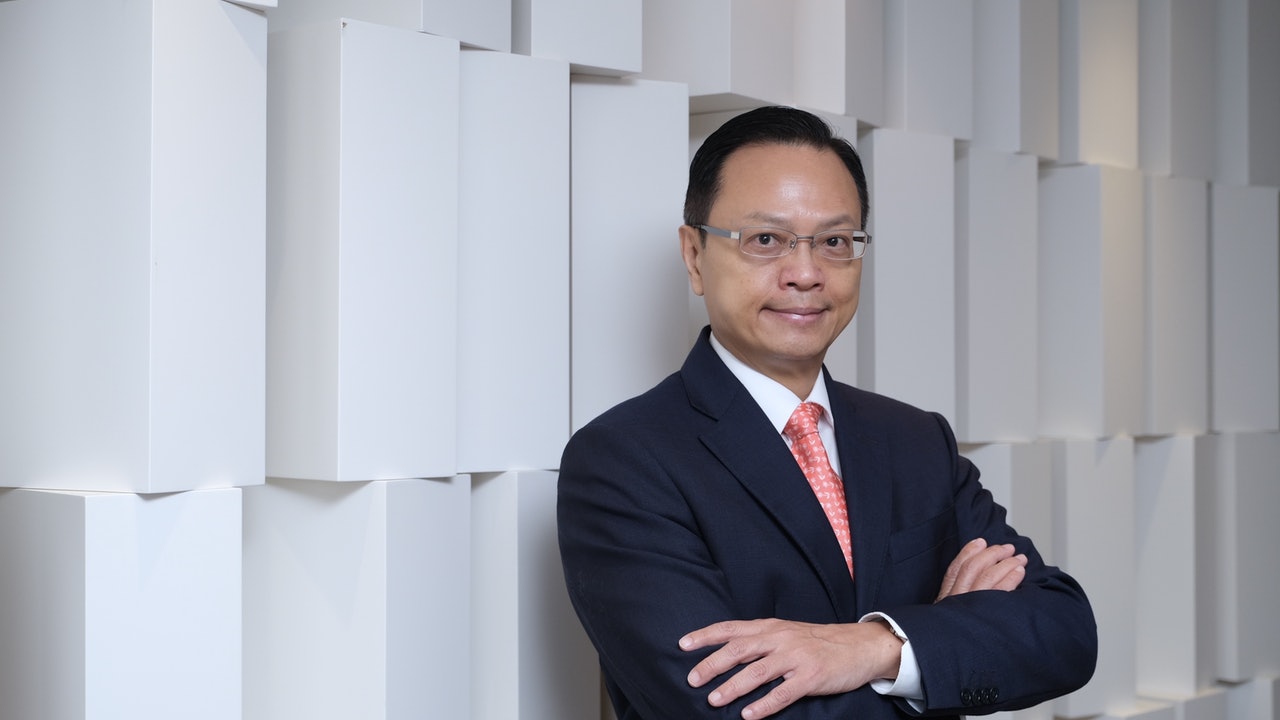 The Legislative Council election was held on the 19th of this month. This year, a number of senior corporate executives were rarely contested. Chen Shaoxiong, the president of CLP Power China, who played in the election committee sector, was one of them.

Different from other candidates' argument of "emphasizing development", Chen Shaoxiong believes that in addition to focusing on development, it is also necessary to take into account the ecological environment, focusing on sustainable development, and advocating the concept of ESG (Environmental, Social, and Governance) , "Don't want to develop extensively, which will affect the future generations and grandchildren."

After joining CLP for more than 40 years, he has promoted a number of large-scale green infrastructure projects. Chen Shaoxiong hopes to use his own experience to communicate more with environmental protection groups in the future construction of "Lantau Tomorrow" and the northern metropolis to balance ecology and development.

He suggested that when the government bids for engineering projects, it can include greening, digitalization and innovative concepts as scoring standards to promote a green economy.

Chen Shaoxiong, who is an engineer himself, is more focused on sustainable development than he is blatantly looking for development. "I don’t want to be like the past model. Development for development will affect ecological conservation at the end. As President Xi Jinping said: Jinshan and Yinshan are not as green as green. Water and green hills."

He believes that the promotion of ESG is a matter for everyone. Individuals, companies, and governments can also do their part. The government should first lead by itself, implement ESG principles in all departments, and vigorously promote ESG education.

He pointed out that the government can provide incentives to enterprises, developers, and contractors to promote the development of a green economy. For example, when the government bids for projects, people feel that the price is low. It is recommended that green elements, digitalization and innovative concepts be added to the scoring standards.

Listen to the opinions of the group, balance development and conservation

Chen Shaoxiong said that if he is elected, he welcomes environmental groups to reflect his opinions, "I don't want to develop extensively, which will affect the well-being of children and grandchildren... Among the parliament and candidates, there is not a single voice for the time being." During the exchanges with other candidates, many people also agree with the concept of sustainable development. They believe that they will not fight alone in the parliament. Instead, they will form a force to balance the ecological environment and development, and resolve problems for the government.

In terms of medium-term land supply, he believes that the government should speed up the development of brownfields and consider the development of the border areas of country parks with transportation, water and electricity facilities and low ecological value. Country Parks."

Chen Shaoxiong in Mainland China's electricity rationing: Make every effort to ensure that Hong Kong will not appear

In recent months, many areas in the Mainland have implemented "electric curtailment", and even Beijing, Shanghai and other places are not immune.

Chen Shaoxiong explained that in the early stage of the new crown pneumonia outbreak, a large number of factory operations were moved from Wuhan to Southeast Asia and other places. However, in the middle and later stages, the epidemic in Southeast Asia was more severe than the mainland. As a result, a large number of factories moved to the mainland, and the economy was even better than before the epidemic, but in a disguised form. Electricity supply cannot keep up with demand growth.

In addition, the rise in coal prices in the Mainland, and the strict control of energy consumption by the central government, requiring the total energy consumption of all provinces and cities to decrease year by year, have led to power curtailment.

As for Hong Kong to achieve carbon neutrality by 2050, will it also need to curtail electricity?

Chen Shaoxiong pointed out that 50% of Hong Kong’s electricity comes from natural gas; 25% of nuclear power and 25% of coal and renewable energy. Currently, both natural gas and nuclear power supply have long-term contracts. Coal comes from Australia and the supply is stable. Basically, it will not appear in the next 10 years. The big question is, "There will be no power cuts today, and we will try our best to ensure that it will not happen in the future."

He said that the HEC and CLP plan to phase out coal-fired units in the next 10 to 20 years and replace them with renewable energy to achieve zero coal-fired power generation. Currently, the two power companies are actively studying different projects, including the construction of offshore offshore units. For wind farms, increase the use of nuclear power when necessary to achieve a diversified energy mix.

Interview ︱ Youth League Liang Yuwei: Don’t just want to push young people back to the Greater Bay Area society should restart dialogue to relieve difficulties "Light time" is not the mainstream than the 1911 Revolution Interview ︱ "Three Materials" Li Haoran: The greater the power of the officials, the greater the responsibility. Don’t forget the Humanistic Care Interview ︱ The CPPCC Wu Jiezhuang fights for entry: Never leave the grassroots and hope that there will be no more children in 10 years Residential housing 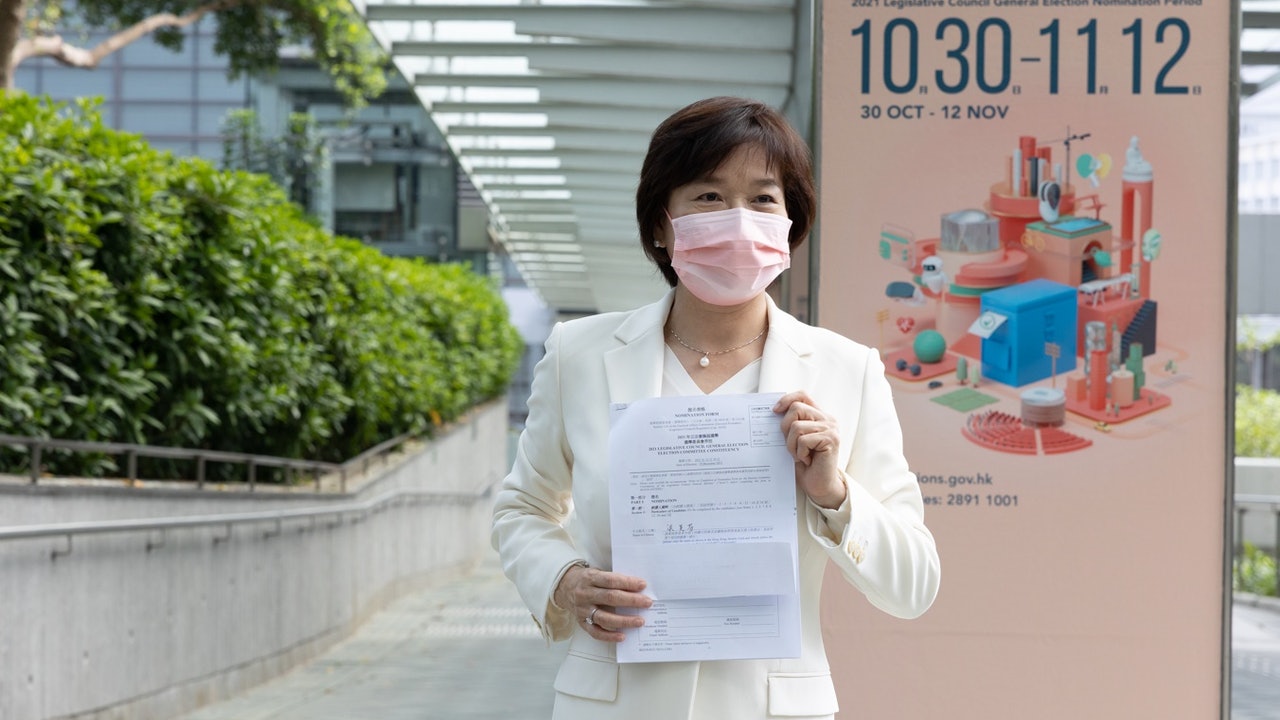 Legislative Council Election︱Leung Mei Fen moved to the Election Committee: Will not be easily elected as the president of the electric 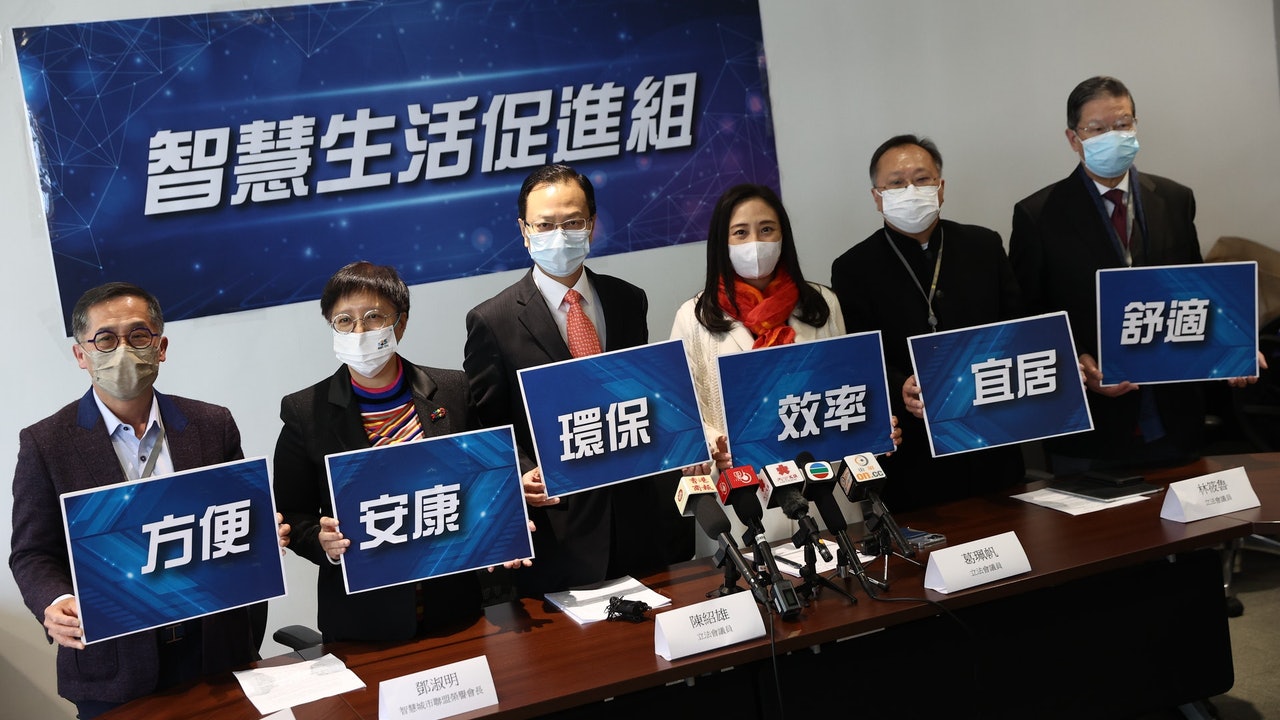 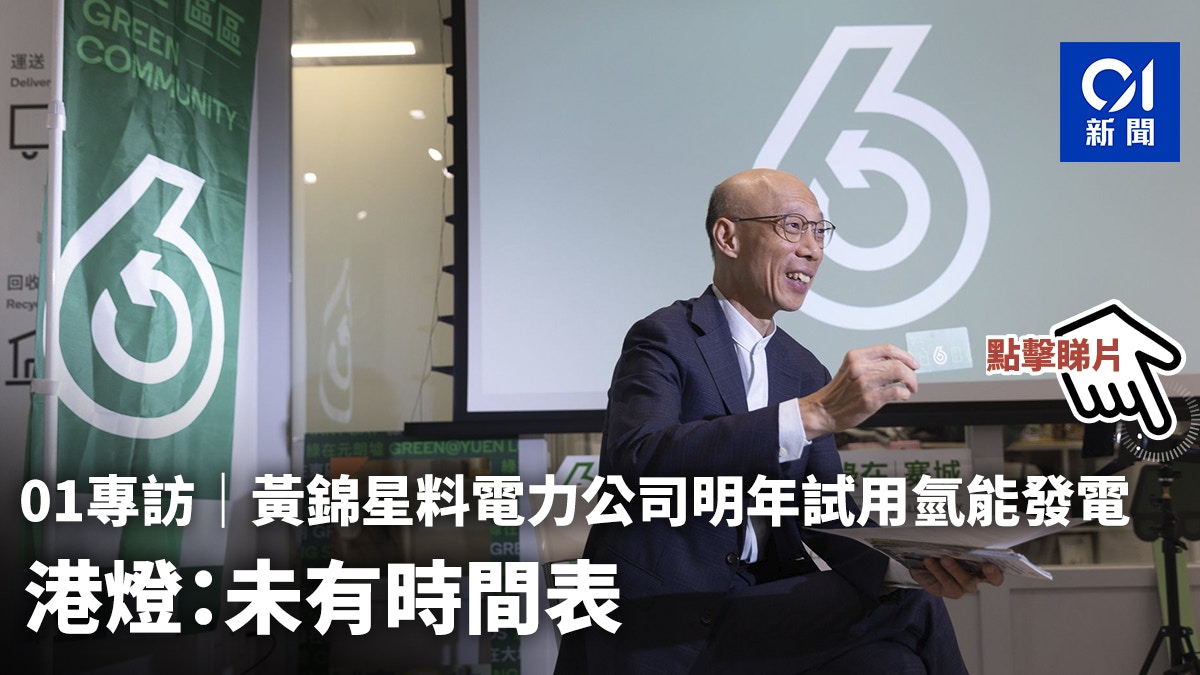 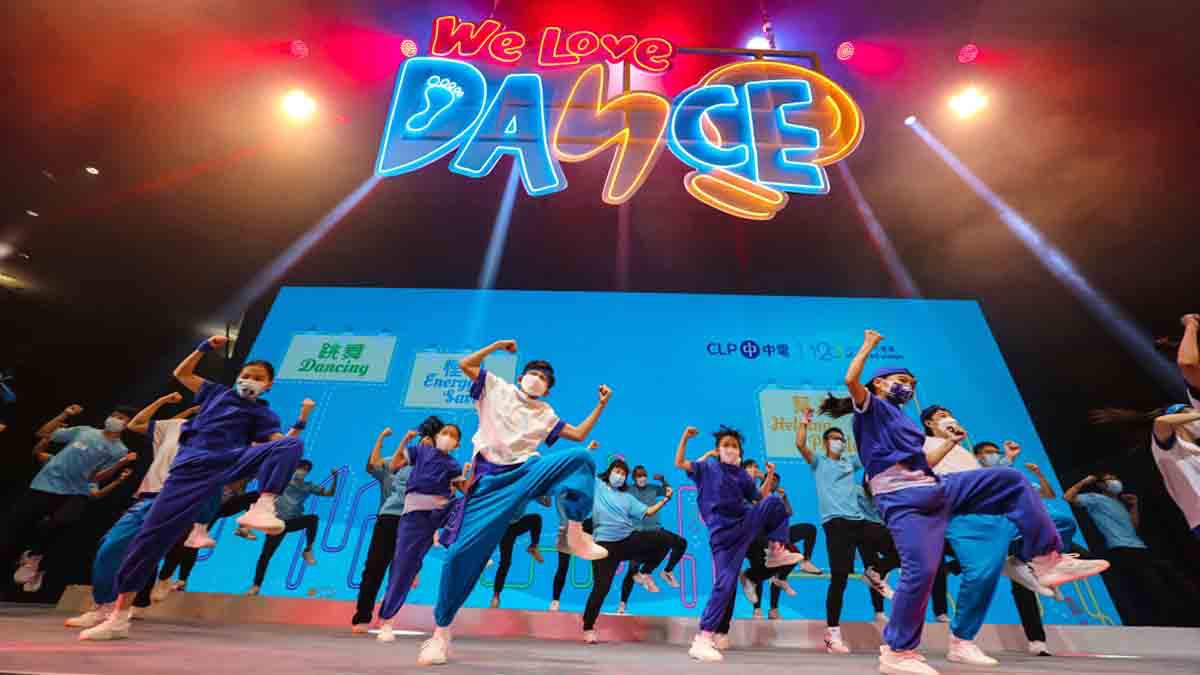 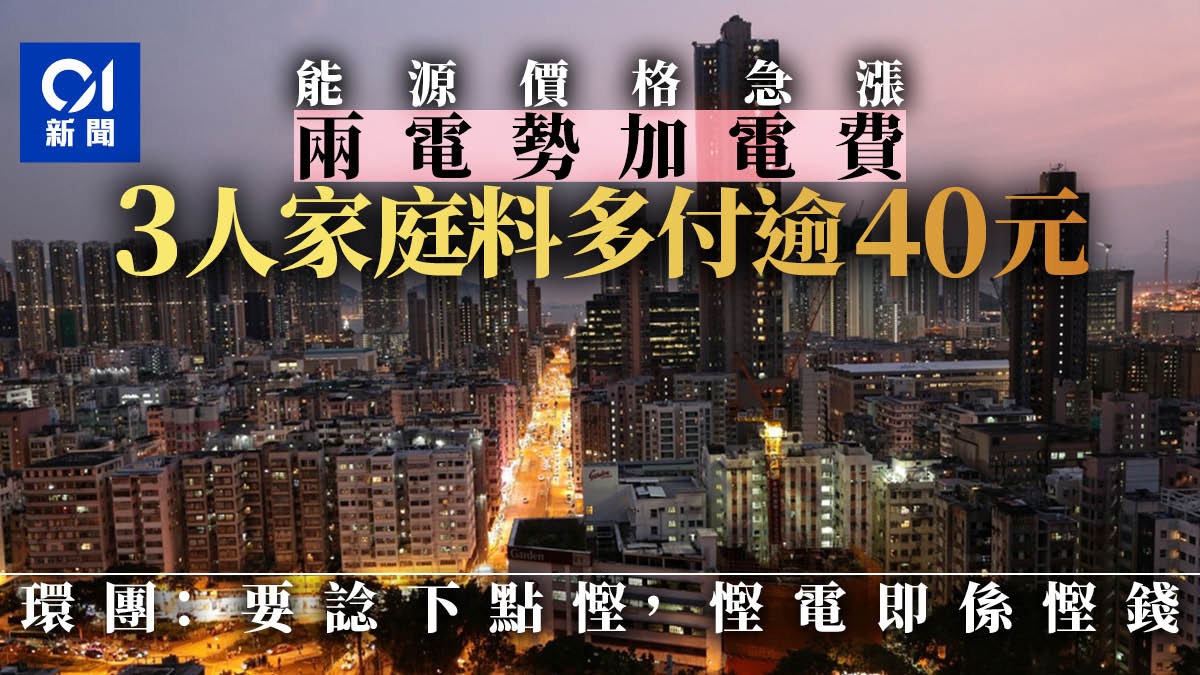 Electricity Charges | Estimated rate increase for the fastest group on Tuesday, or a double-digit three-person family is more than 40 yuan a month 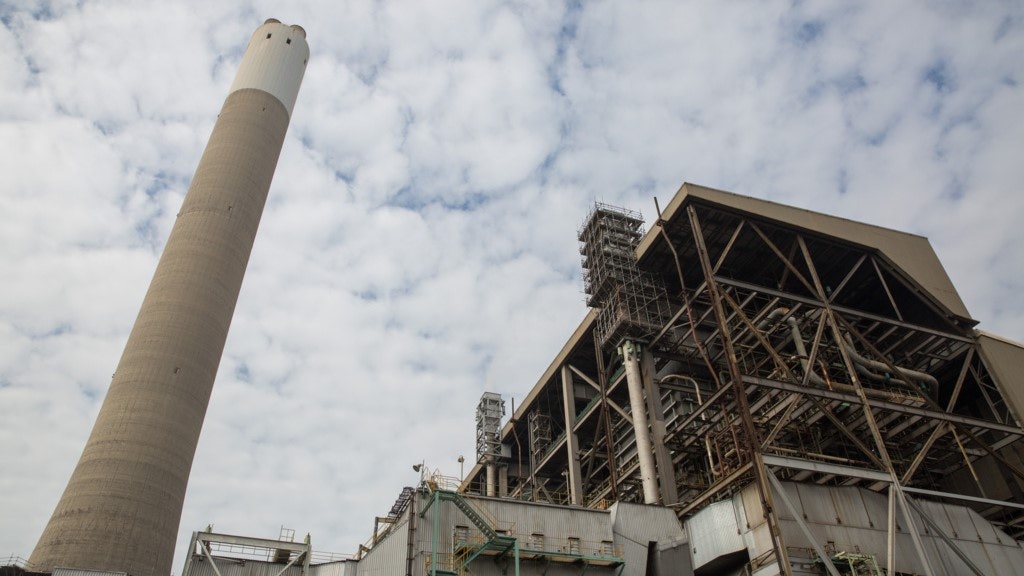