Former Peruvian President Alberto Fujimori, extradited from Chile in 2007, cannot be tried for the forced sterilizations of thousands of ... 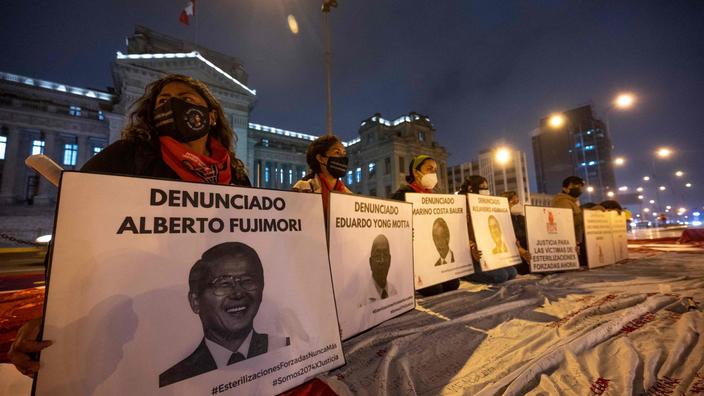 Former Peruvian President Alberto Fujimori, extradited from Chile in 2007, cannot stand trial for the forced sterilizations of thousands of women between 1996 and 2000, as the extradition request did not include this charge, said Friday, December 3, a Peruvian magistrate.

Alberto Fujimori, president between 1990 and 2000, can be prosecuted on this count only if the Supreme Court of Chile authorizes it, since it was she who accepted in 2007 the extradition of the former head of state. prosecuted in his country for corruption and human rights violations, he said.

This magistrate had to decide whether the former president, aged 83, and who is serving a 25-year prison sentence, could also be tried following the 1,317 complaints concerning forced sterilizations, a case opened in 2002 and then closed before being reopened again several times.

An estimated 270,000 women, mostly indigenous people who do not speak Spanish, have been forced to undergo tubal ligation for sterilization, as part of the "National Program for Reproductive Health and Human Reproduction. family planning ”, implemented by former President Fujimori.

The aim of this program was to reduce the birth rate in Peru in order to promote economic growth.

At least 18 women died during the operations, according to official figures. 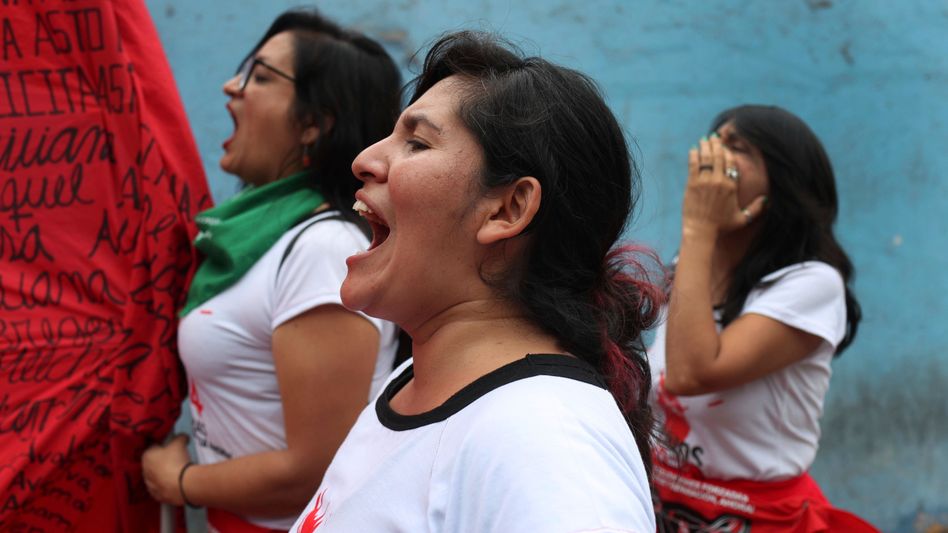 Forced sterilization of indigenous women: For the time being, no trial against Peru's ex 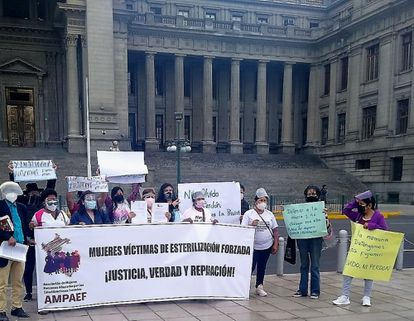 Survivors of forced sterilization in Peru: 25 years waiting for justice 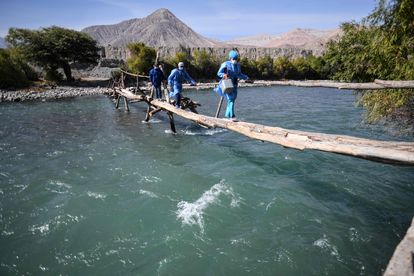 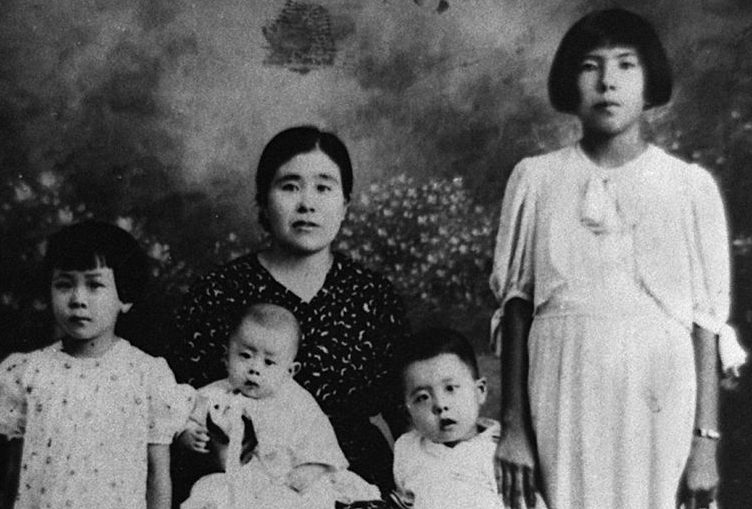 Alberto Fujimori is transferred to a clinic for "urgent" medical examinations 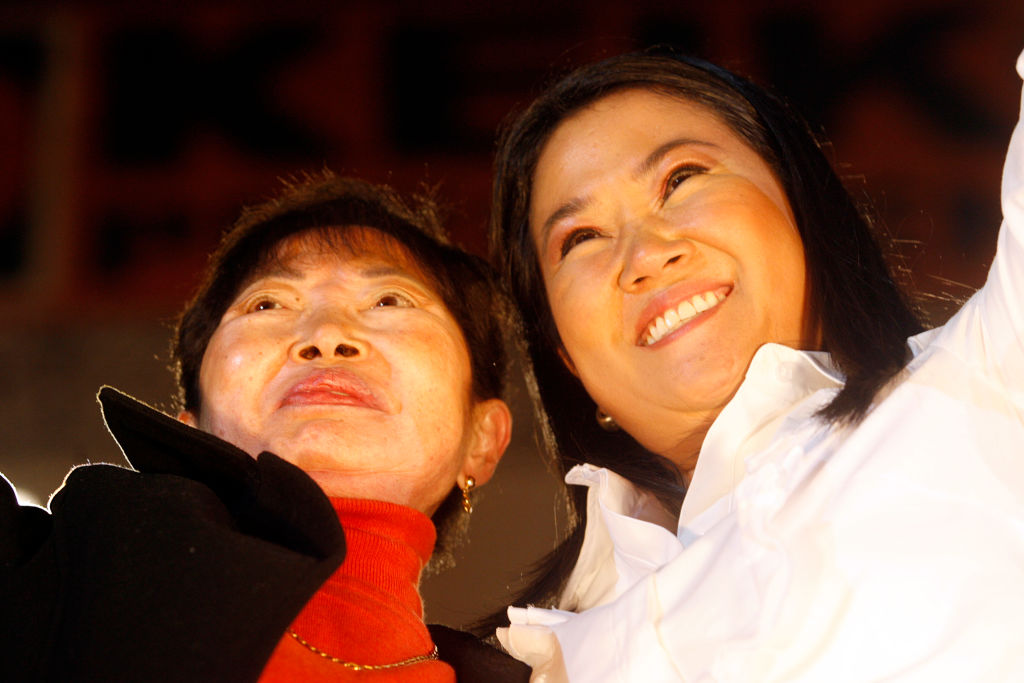 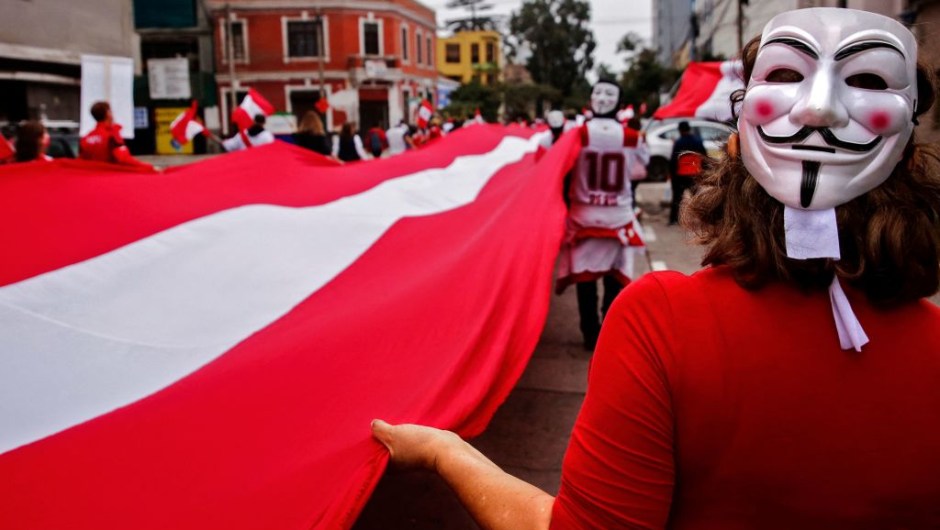 The male netizen raped the girl with marijuana. The victim smoked a hand-rolled cigarette and woke up without wearing underwear.
2022-01-18T08:54:23.262Z