The Homeland Wounded Project: Starting to issue a card to the wounded in war operations

Damascus, SANA- The Homeland Wounded Project announced the start of issuing the “Wounded Homeland” card to the wounded in war operations who obtained According to the announcement that the project shared on its Facebook page, the injured from the partial disability bracket from 60% to 79 percent, or their representatives, can review the “smart card project” centers in the governorates, bringing with them two personal photos. Behind each photo is written the name of the wounded, a copy of personal identity and a statement of family registration For married couples, it is valid for a period not exceeding three months.

As for the total disability wounded, the Homeland Wounded Project is responsible for providing the “smart card project” with the required information and documents until the required procedures are completed, and then the card is issued and delivered to the wounded within this segment.

The employees of the “Smart Card Company” communicate with the injured with partial disability and complete the required information and then print the card and inform the wounded within this segment of the possibility of reviewing it to receive the card by them personally or their legal representative under a valid public agency or a special agency to receive the valid card, provided that The period of agency certification exceeds three months, according to text messages or phone calls.

The wounded can see the geographical distribution of smart card centers in the governorates through the following attachment: https://docs.google.com/spreadsheets/d/1EdsgLdvAbiYadnRufub2mpRKjAIXBLu_/edit#gid=1453793232

The Homeland Wounded Project: Starting to issue a card to the wounded in war operations A cooperation agreement between Education, Youth and the Wounded Home Project The Joint Committee of the (Wounded Homeland Project): It constitutes an advanced vision of responsibility towards the wounded and 94% provided them with medical care Seventy new injured have benefited from the multiple injury law President al-Assad decides on a financial grant for the wounded in the war operations&nbsp; 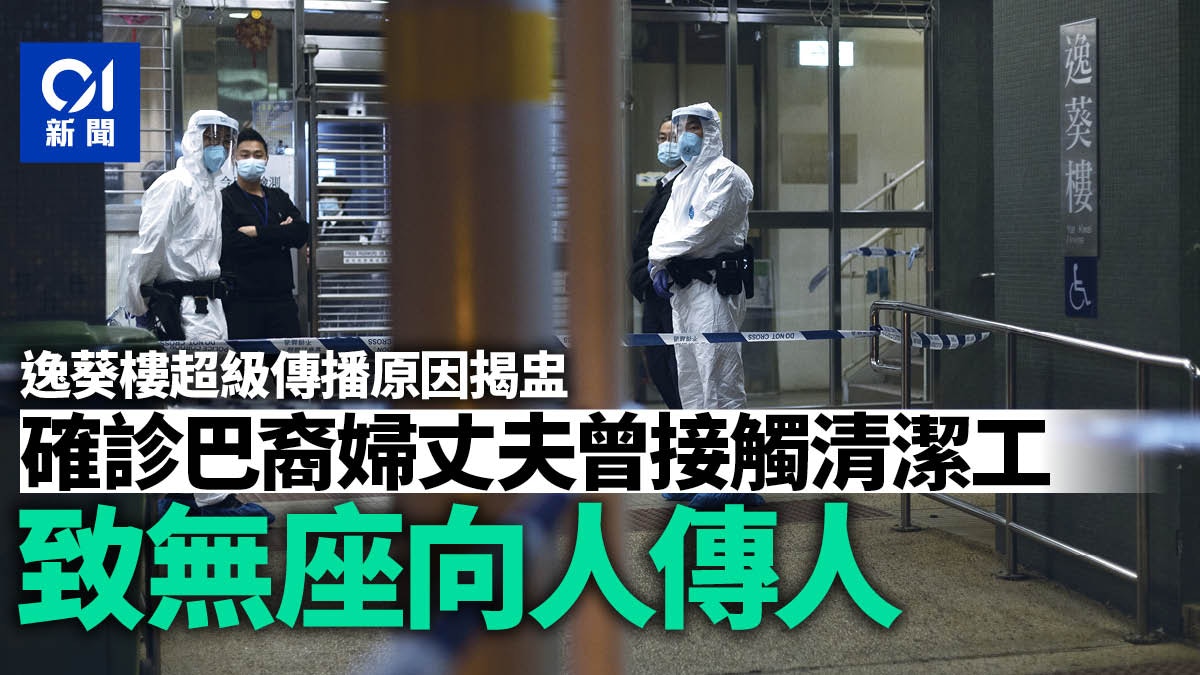 Two residents of Tai Wo Hau Village have been infected with the virus. The environment in the village is clean: there is a way to avoid it after passing through the capital
2022-01-22T13:02:29.328Z

The Presidency of the Council of Ministers is taking several measures related to heating oil and electric power during the next ten days
2022-01-22T12:44:04.135Z

The New Press Association advocates sending another 5,000 yuan of consumer coupons to reserve 100 billion yuan each year for the development of the northern metropolitan area
2022-01-22T11:56:22.805Z

Carrie Lam: Yingkui Building will be closed for 5 days today, but it is difficult to arrange for dinner in 10 blocks in the same village, and the police station in Kwai Fu Court will be inspected.
2022-01-22T11:32:14.454Z

The Presidency of the Council of Ministers: Disruption of public authorities from tomorrow, Sunday, until next Thursday
2022-01-22T11:32:01.860Z

Postponing university exams in Al-Hasakah colleges due to the riots and the repressive practices of the SDF militia
2022-01-22T11:20:32.657Z

Epidemic outbreak in Kwai Chung Village | Carrie Lam urges residents to suspend work if they stay at home, if there are staff in nursing homes, medical institutions, etc.
2022-01-22T11:20:20.299Z