A suspected pigeon abuse case occurred in Fu Heng Village, Tai Po. 18 pigeons were found outside Hang Yiu Building this (5th) afternoon. In addition, nearly 10 dying pigeons were taken away by the Association for treatment. The police classified them as cruel treatment of animals. Local area 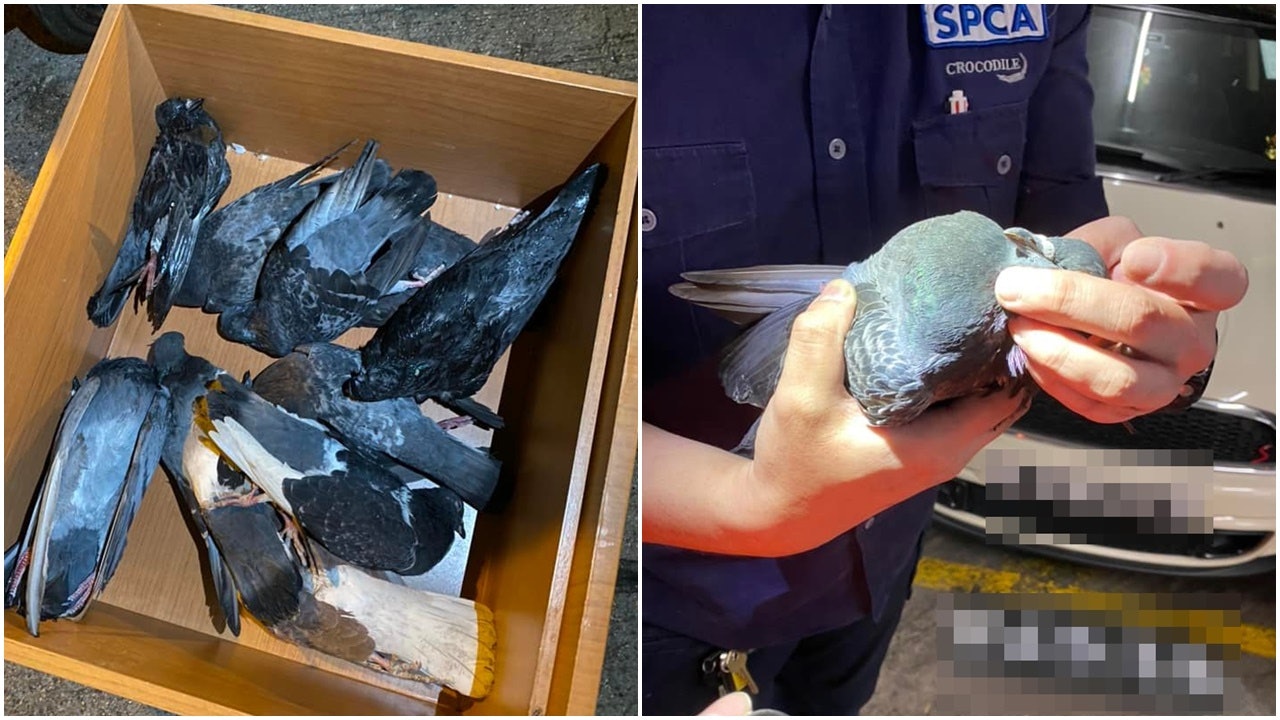 A suspected pigeon abuse case occurred in Fu Heng Village, Tai Po. 18 pigeons were found outside Hang Yiu Building this (5th) afternoon. In addition, nearly 10 dying pigeons were taken away by the Association for treatment. The police classified them as cruel treatment of animals.

When the district councillor He Weilin said that there were no wounds on the body of the white dove. In addition, there were also white doves in the vicinity of the scene that were "unsafe" and suspected of being poisoned.

There were 18 white doves corpses outside Hengyao Building.

(Picture provided by He Weilin)

The incident occurred at about 7 pm this evening. The police received a report from a resident of Fu Hang Village, Tai Po, stating that when they were walking outside of Hang Yiu House, they found multiple dead pigeons on the site.

Police officers arrived at the scene to investigate and found a total of 18 white pigeons in the area of ​​the site. It is believed that these white pigeons had been treated inappropriately.

The case included cruel treatment of animals and was temporarily referred to the Criminal Investigation Team of the Tai Po Police District for follow-up. No one has been arrested yet.

The corpses of these white pigeons were seized by personnel from relevant agencies.

District Councillor He Weilin visited the scene today to understand that he was notified by residents in the evening that several pigeon carcasses were found in the open space and parking lot off Hang Yiu Building. The police and the Love Association officers came to deal with them. In addition to the pigeon carcasses, they were also found. Nearly 10 pigeons were dying and were taken over and managed by the Love Association.

He Weilin said that in the past, some residents were used to feeding wild pigeons on the hillsides of the housing estate. Therefore, wild pigeons gathered in the village from time to time. It is suspected that this caused dissatisfaction. In the past, there have been no incidents of pigeon abuse in the village. 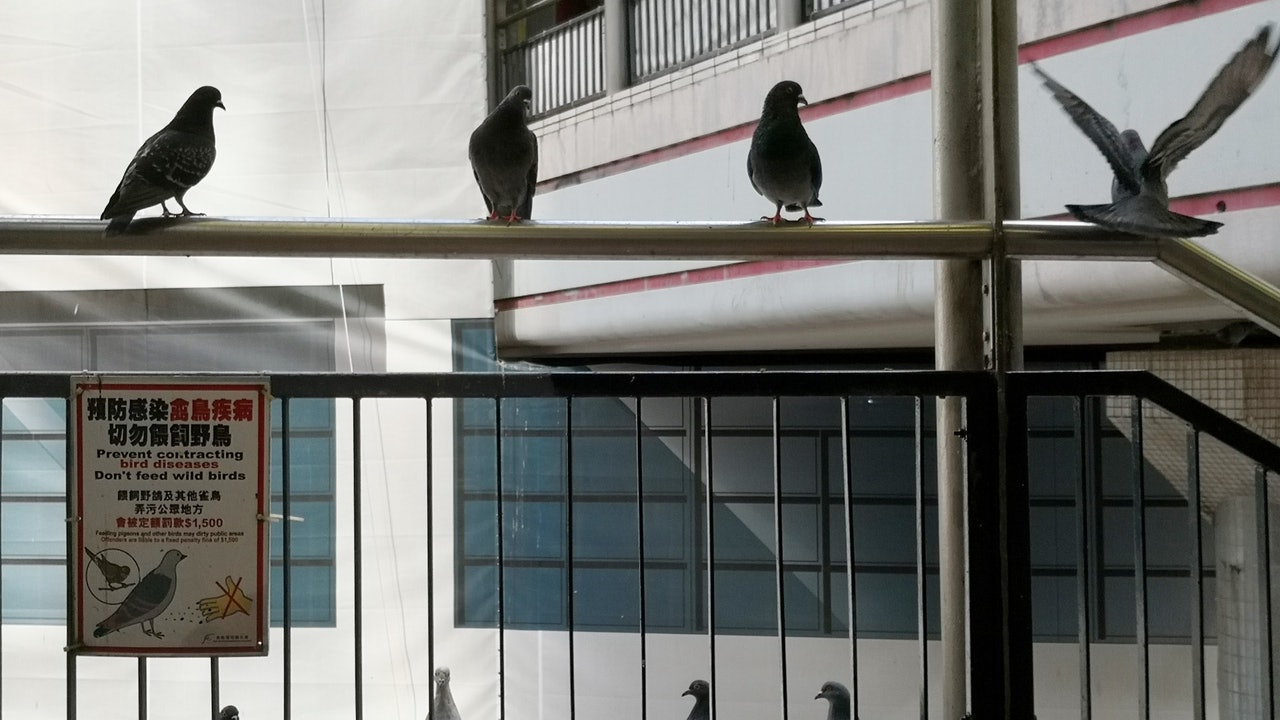 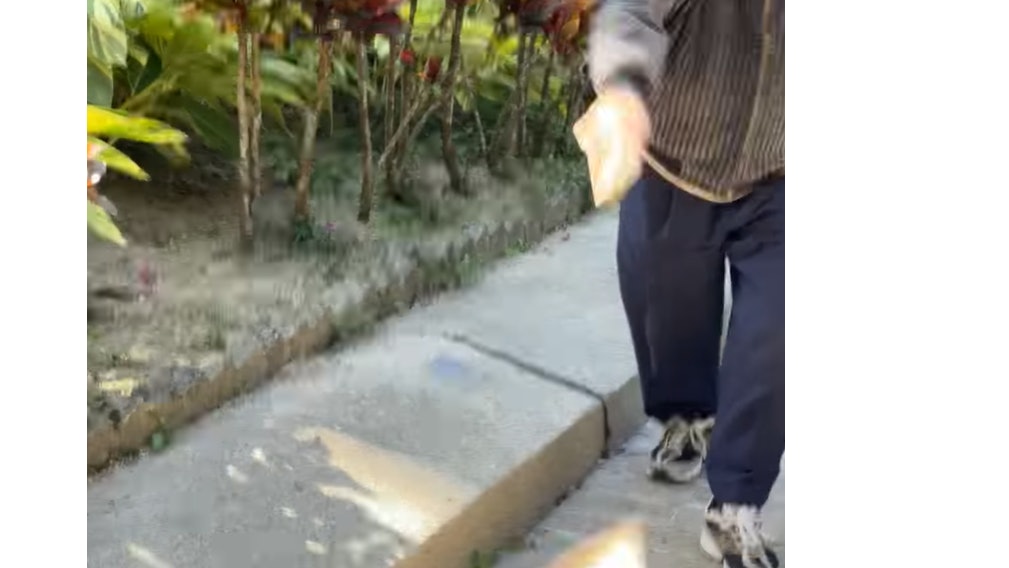 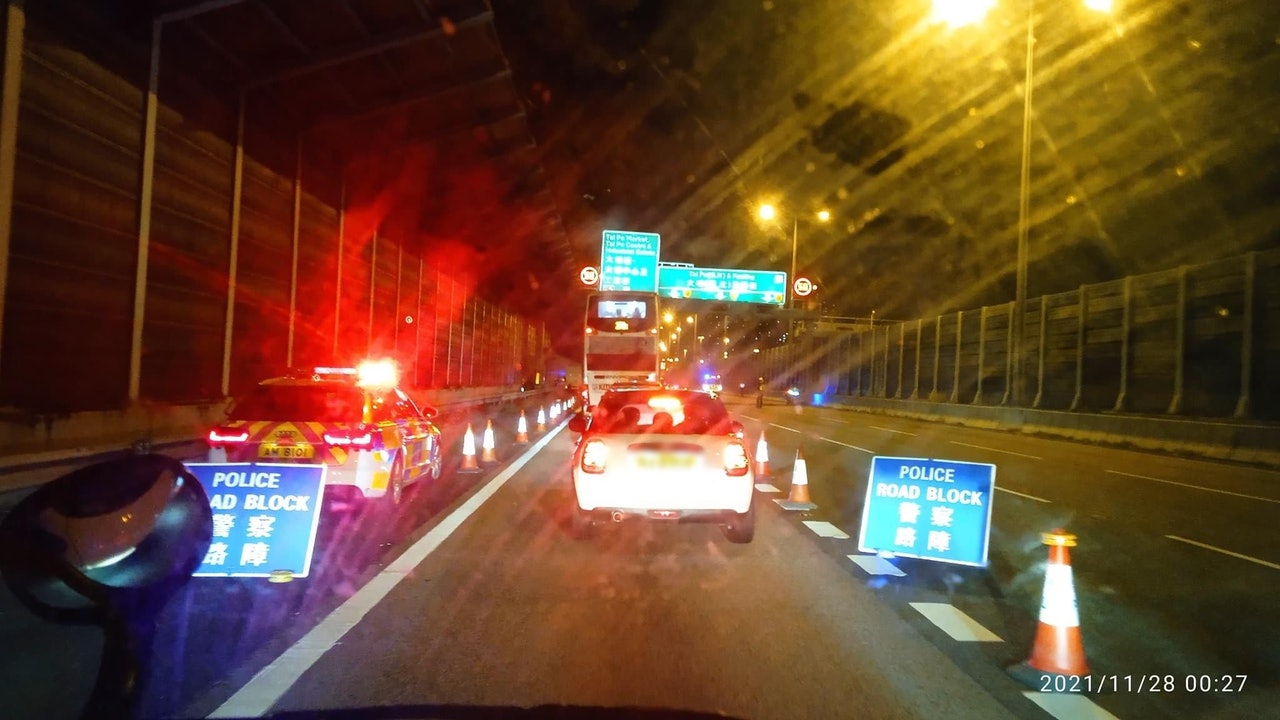 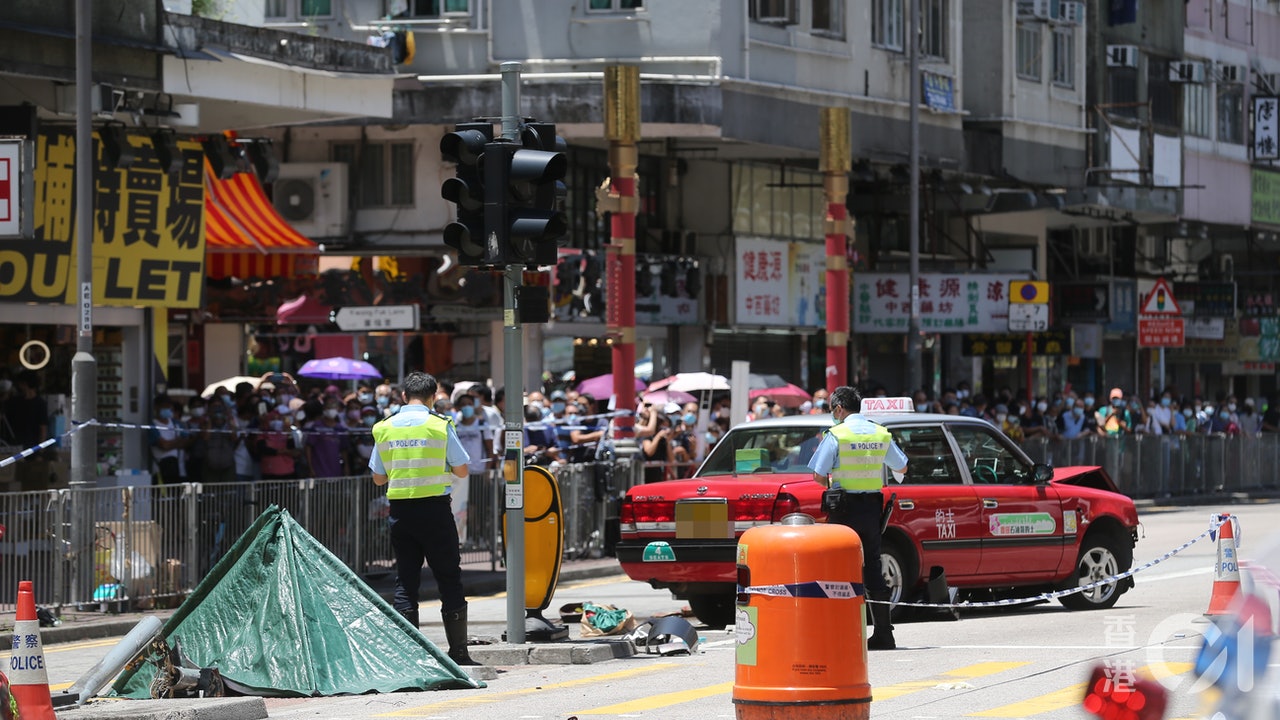 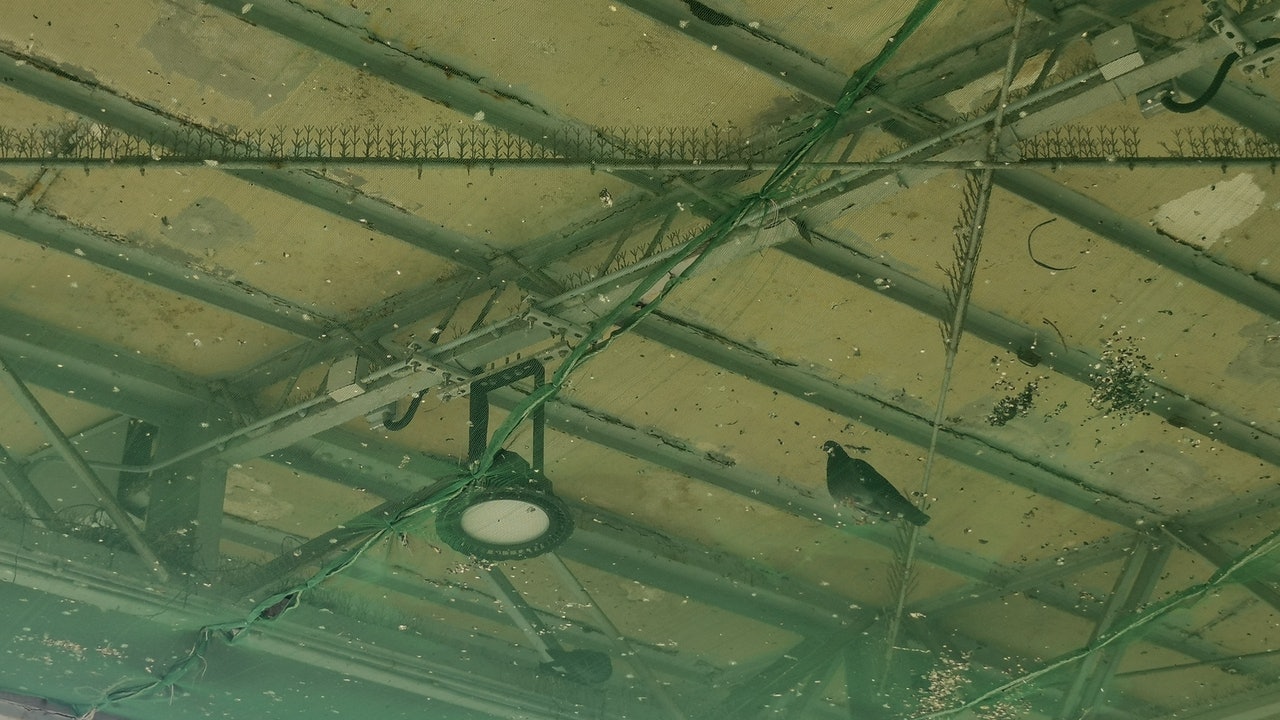 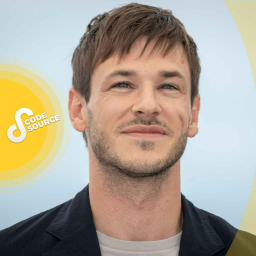 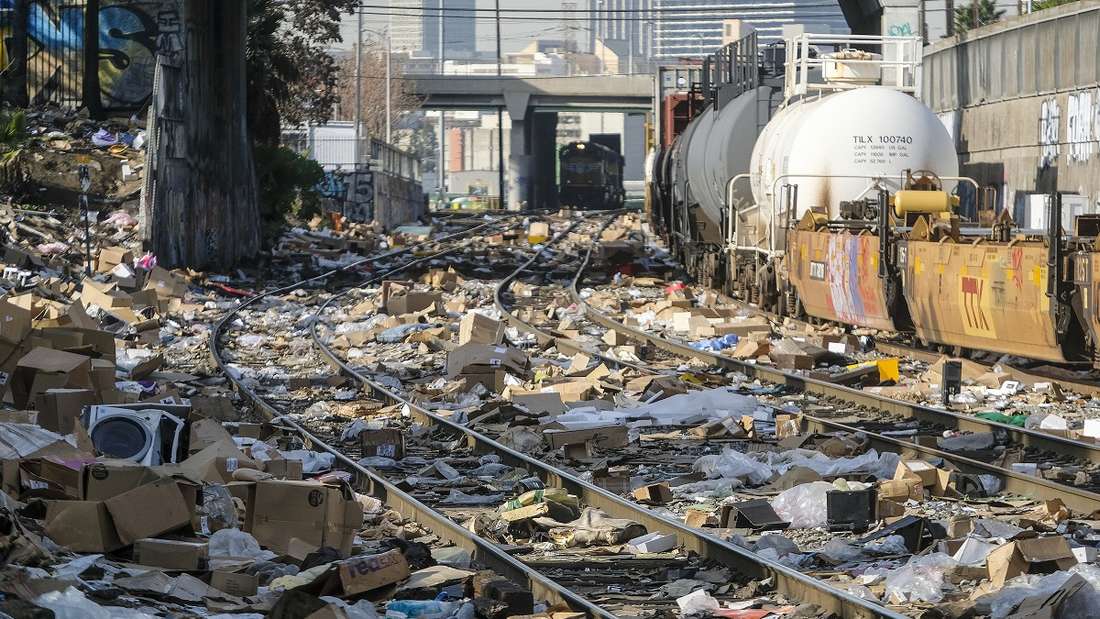 Freight train looting causes millions in damage: "Maybe your package was there too" 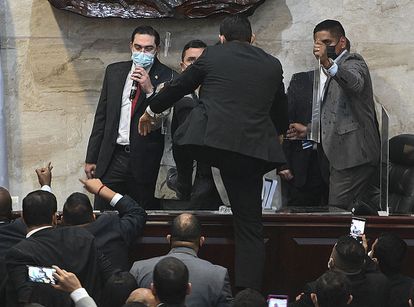 The Jockey Club cancels the Chinese New Year lottery lottery but will close all betting shops as usual from next Wednesday
2022-01-22T15:44:37.978Z