Following the rejection of the candidacy: IAI Board of Directors Approves the Appointment of Amir Peretz | Israel today

The former Labor chairman will be appointed chairman of IAI after the board unanimously elected him • Amir Peretz became the first chairman of the board of a government company elected despite being disqualified by the senior appointments committee • Peretz said after his appointment: "Enter the position with reverence" 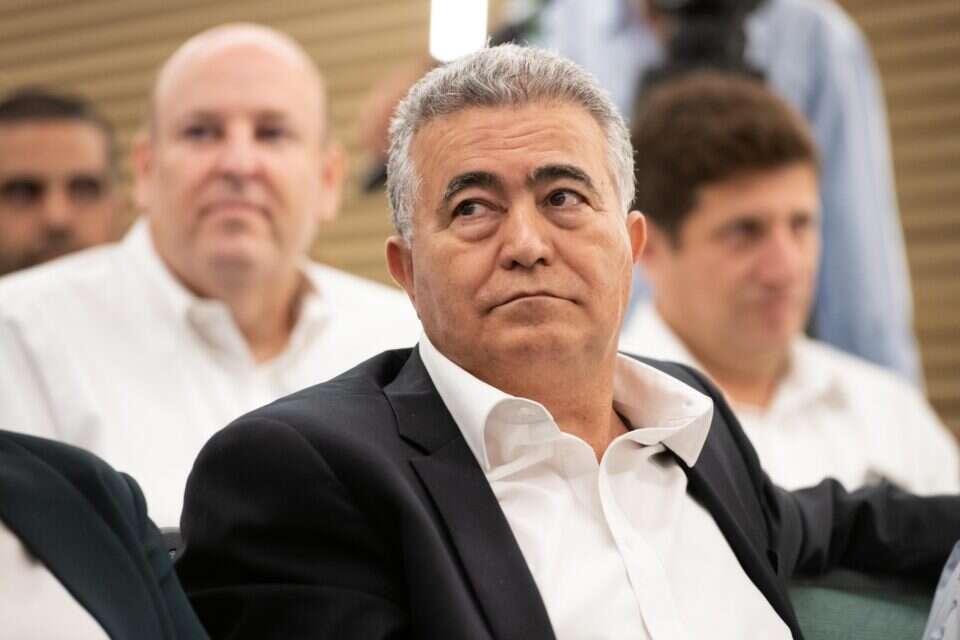 The elected chairman of the IAI Board of Directors, Amir Peretz, said: "I thank the Israeli government, and especially Defense Minister Bnei Gantz and Finance Minister Avigdor Lieberman, who believed in me and entrusted me with one of the most important tasks for the State of Israel and its security.

I enter this position with reverence, in recognition of the enormous responsibility I have, and I will do everything I can to march the aerospace industry forward. "

"I thank the members of the board for their vote, and intend to work in cooperation with them and members of the company's management so that all our efforts will be directed to strengthening IAI as a leading company in the most sensitive and important areas," Peretz said.

"For me, employees are the main human capital of the company that needs to be nurtured, so we will work collaboratively with employees and their representatives. We operate in a challenging multidimensional environment in national, technological and business aspects. Therefore, collaboration is the formula for success."

"IAI is a cornerstone of the security of the State of Israel and its economy," the former defense minister noted.

"I have the greatest honor of being appointed chairman of the company, which is a global pioneer in technological developments for the military and civilian worlds, and its products are sold to about 100 countries around the world.

We are working with government systems, including the Ministry of Defense and the Ministry of Finance, and from this moment on we will strengthen cooperation and, where necessary, a new page will be opened.

The Minister of Defense brought the proposal for the appointment of Peretz to the government, Minister Michaeli objected // Photo: Yehoshua Yosef,

As stated, Amir Peretz's candidacy was rejected by the committee for examining appointments in government companies.

The committee found that Peretz's rich skills and experience do not justify deviating from two main conditions he does not meet: he has a strong political affiliation, and he is not part of the "board of directors."

Despite this, Defense Minister Ganz brought to the government the proposal for the appointment of the former Labor chairman and it was approved after a hearing during which Finance Minister Lieberman said he expected committee members "to draw conclusions and resign."

The government will approve the appointment of Peretz as chairman of IAI - Walla! News

Following the rejection of the candidacy: IAI Board of Directors Approves the Appointment of Amir Peretz | Israel today

Not waiting for the High Court: Amir Peretz elected chairman of the IAI Board of Directors - Walla! Of money

The proposal that will pave the way for the appointment of Amir Peretz as chairman of IAI - Walla! News 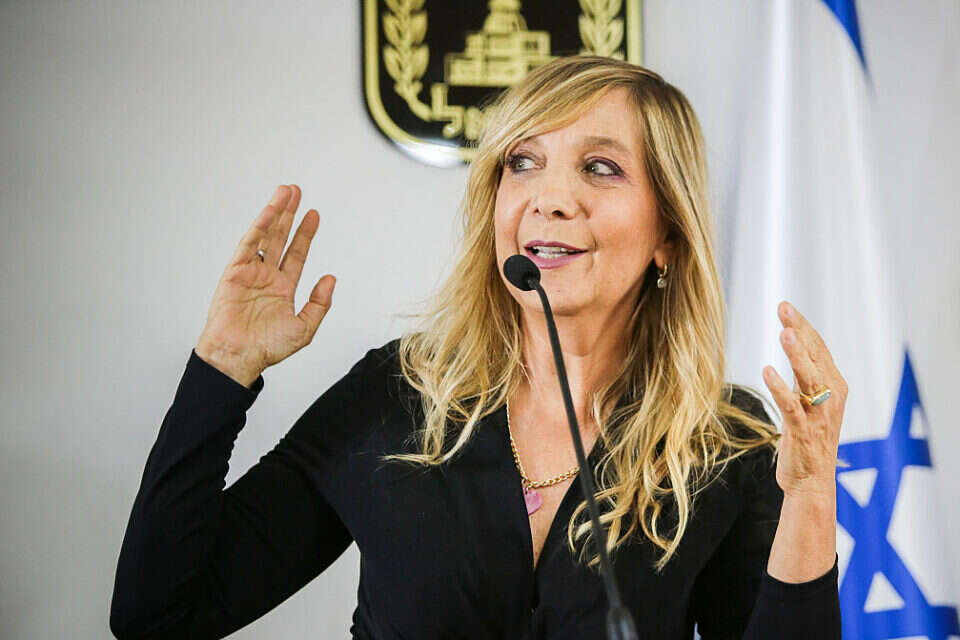 Adv. Amy Palmor's candidacy for chairman of the IEC board of directors | Israel today 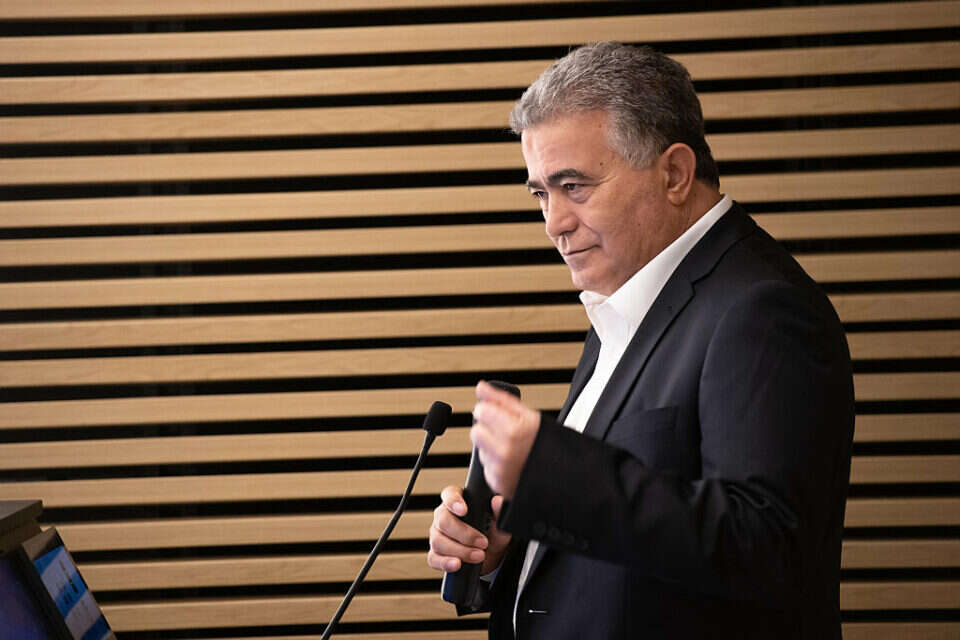 Opinion | Give the Nomination Committee the Backup and Credit | Israel today 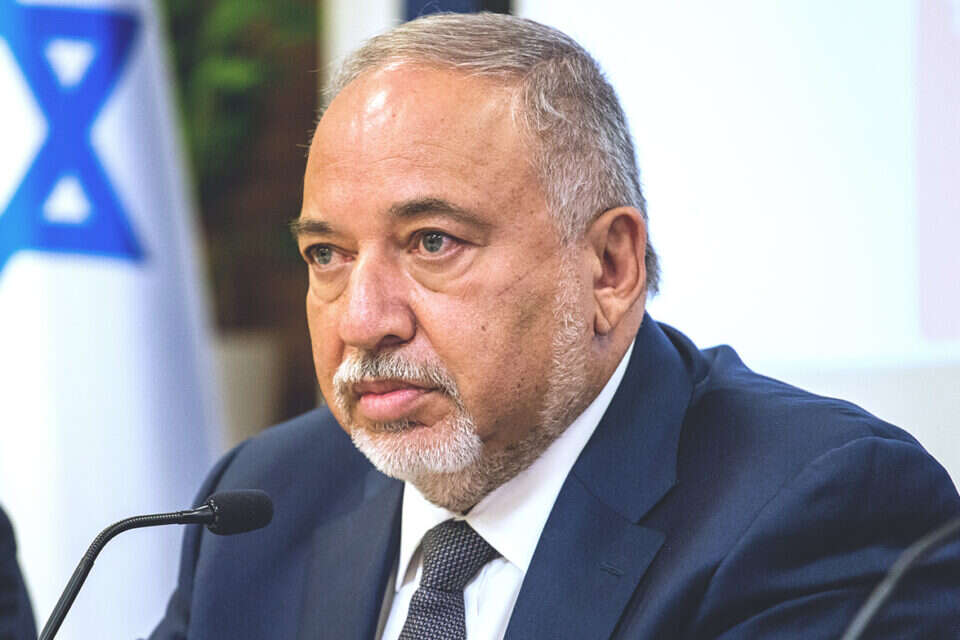 The hamster was blocked, and the Fisheries Department called the police and sent officers to guard the owner: the company knows why I can’t go back to work
2022-01-21T06:31:34.568Z

Presidential: disappointed with national politics, these mayors of Essonne have chosen not to sponsor any candidate
2022-01-21T06:14:52.304Z

Leung Tzu-chao advocated a three-day lockdown in Yikui Building, saying that Omicron had a negative disease in the morning and could be contagious in the afternoon
2022-01-21T06:14:12.679Z