From mechanic to mayor: Jesús Garza, the immigrant who conquered a city full of Trump supporters

He came from Mexico 28 years ago to work with his father. He managed to win the elections in a town with a majority white and conservative. 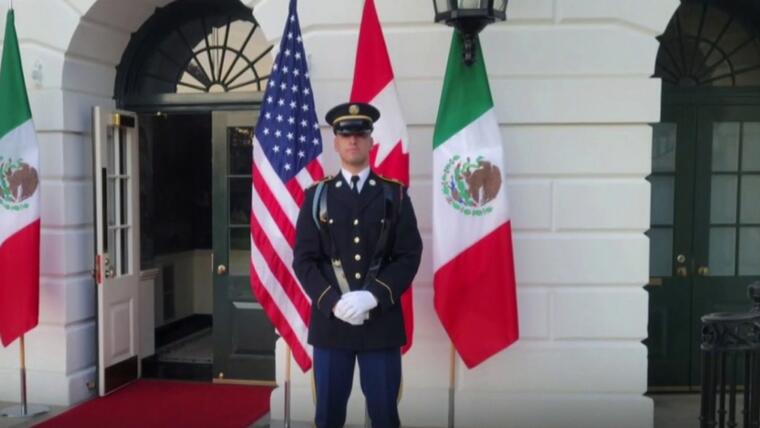 Since he arrived from Mexico 28 years ago, Jesús Garza has been able to give his life a boost that led him to an unthinkable position: he went from being a worker in a broom factory and a mechanical workshop to becoming

of a city ​​filled with supporters of former President Donald Trump and his anti-immigrant rhetoric.

Garza came to the city of Arcola, in Illinois, when he was just 23 years old, to work, following in his father's footsteps,

at the Libman broom factory

, the largest employer in the town.

That young Mexican immigrant, who did not speak any English, later managed to dedicate himself to an activity that he was passionate about, being an auto mechanic, obtaining citizenship and founding his own workshop, which has the largest client portfolio in the area.

At the age of 51, he is now leading the city's annual sorghum sorghum festival parade as the city's mayor, and he is hailed on both sides of the sidewalk.

, ”Garza said in a report that portrays his story with the Chicago Tribune newspaper.

Arcola decided to apply after seeing the deterioration of businesses in the area and worried about the future of the city.

He won as an independentista with just 41% of the votes, against 35% of his main opponent, conquering a community.

Arcola is a town of just 2,927 residents that, although it has added an immigrant population in recent decades, is

An estimated 66% of Garza voters are Republican Trump supporters.

Garza's story shows what is at times a disconnect between local attitudes on immigration and the national political narrative on the issue.

Among festival goers, Arcola voters time and again pledged allegiance to Trump's tough rhetoric on immigration when interviewed by the newspaper.

Bill Anderson, 77, a retired sawmill worker, called Trump the "best president since Kennedy" and said his tough stance on immigration and his insistence on building a border wall were "very strong."

But he also shouted enthusiastically and clapped for Garza from his curbside seat at the parade.

[The Government plans to pay $ 450,000 to those affected by Trump's policy of separating migrant families at the border]

“Here in Arcola, you would never have thought of the idea of ​​a Hispanic mayor.

For many years, it would never have happened.

But Jesus has shown that he is an entrepreneur

, and I love that he has been chosen, "he said.

He is a Mexican immigrant, serves in the U.S. Army, and carried the Mexican flag to the White House

Garza has become a symbol of tireless work and effort, and managed to integrate into the community and become an esteemed member.

When he arrived in Arcola, he was

, 12 in the broom factory and four part-time in a mechanical workshop, until he got a full job fixing cars.

“From the day I arrived here, my dad's friends, on the American side, wanted to talk to me every day even though I didn't speak any English.

They invited me to be part of the community, to work on their cars, "he said.

[My son was killed.

Can I fix my status as a victim?]

The man, a father of four, managed to turn his business into one of the largest repair shops in central Illinois.

Although his feat was

the conquest of Republican voters

Many of his followers, when asked about voting for an immigrant, make a distinction between Garza's arrival in the early 1990s, with a work visa, and the migratory crisis that is currently unfolding at the border and that has caused a record number of illegal crossings.

Garza voted for Trump in 2016, but abstained from the polls in 2020. When consulted by the newspaper, he was against the border wall with Mexico, but acknowledges that many in the city do not know his political position at the national level.

The mayor said some voters

asked him about Trump when he campaigned door-to-door

His usual response was that he considered Trump to be a good businessman who handled the economy well, but his heavy-handed tactics and incessant tweets got him into trouble.

Beyond his balanced speech, Garza is also part of what the neighbors say is a diverse and integrated community.

,” said a veteran who supports the border wall and also, fervently, the Mexican mayor. 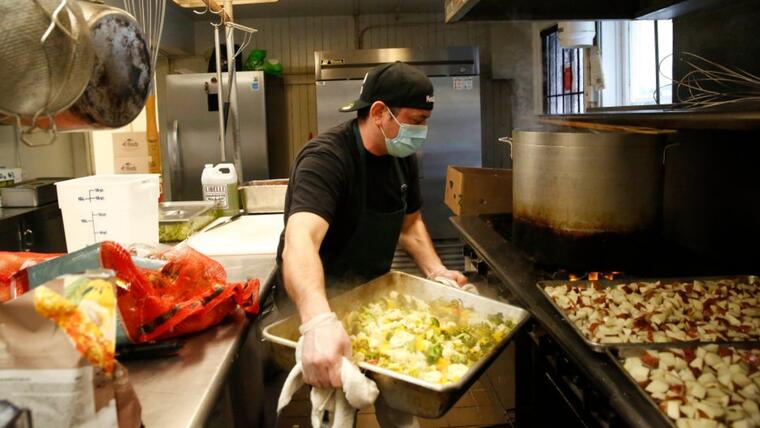 From mechanic to mayor: Jesús Garza, the immigrant who conquered a city full of Trump supporters 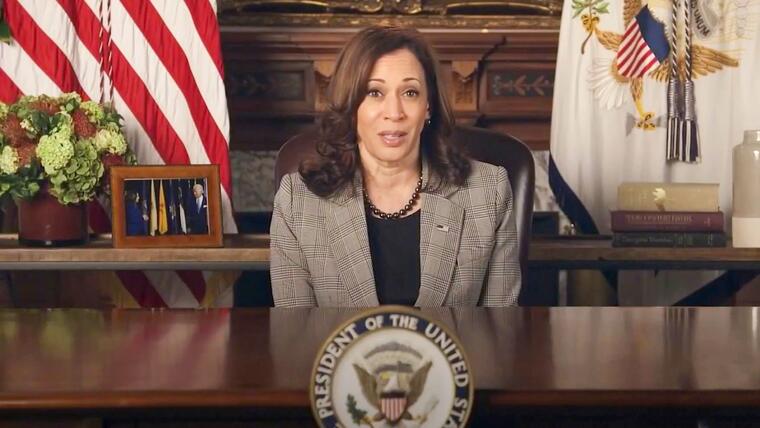 Hispanics do not identify with the term 'latinx', reveals a new survey 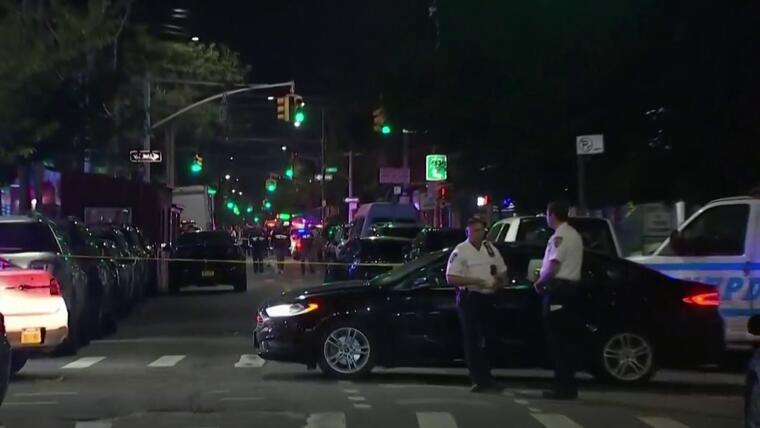 "To the cowards: surrender": the Hispanic family murdered in Chicago demands answers 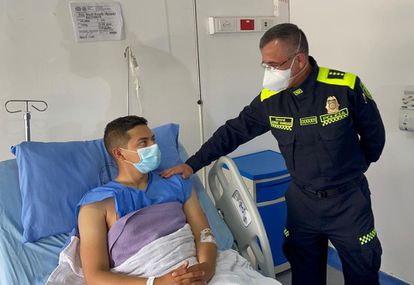 After a breakdown on the A92: Young mechanic (18) comes to the aid of the truck driver - and is seriously injured

After a breakdown: Young mechanic (18) comes to the aid of the truck driver - and is seriously injured 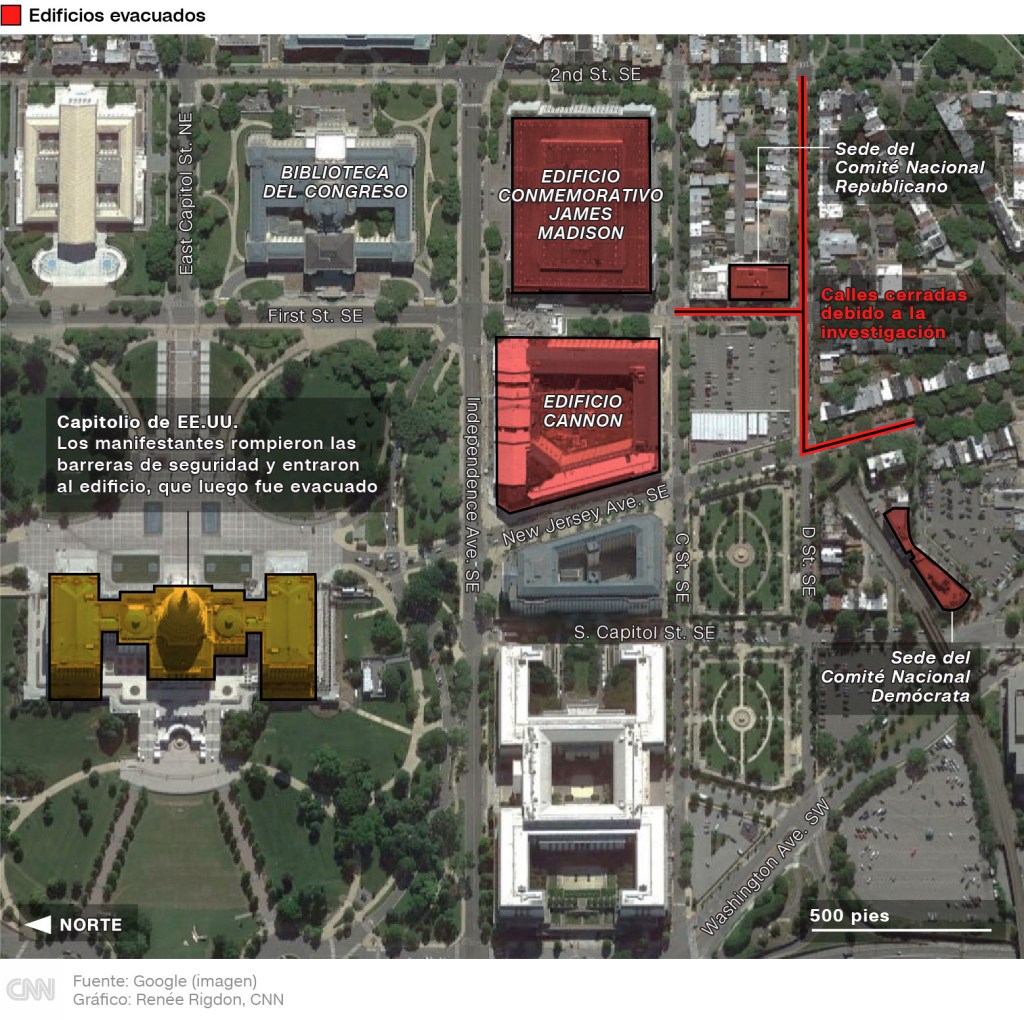 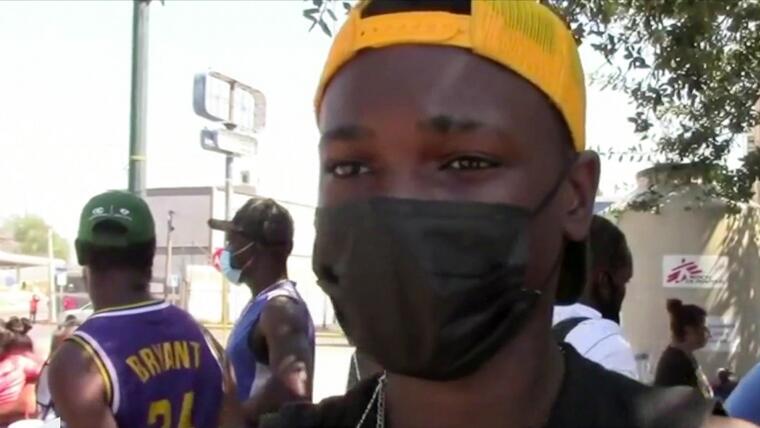 "I promise you they will pay," Biden says of border agents for his action against immigrants in Del Rio.