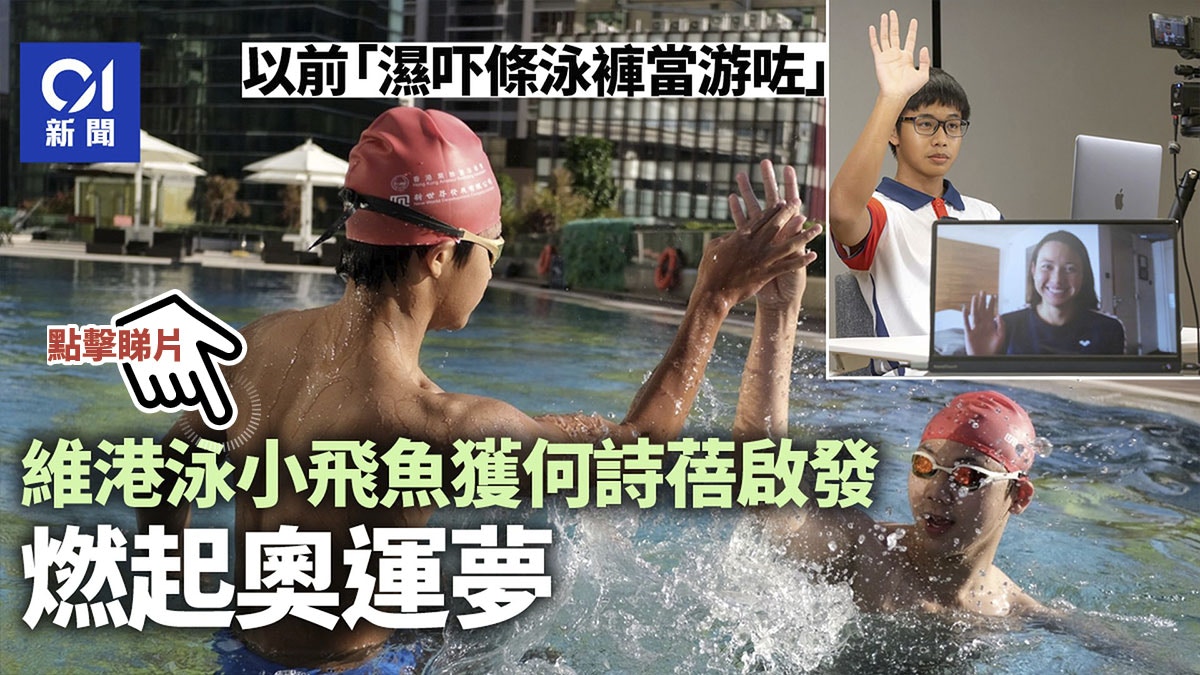 After two years of suspension, the New World Harbour Race will be held on December 12 this year. Two "Flying New World" students, Li Gangfei and Ye Weifa, will compete for the first time.

Discussing the new world of Victoria Harbour Swimming, 5 well-known Hong Kong athletes were also invited to serve as life mentors for the trainees. Li Gangfei’s mentor was He Shibei who had won the Tokyo Olympics.

Li said that He Shibei had time for swimming and having fun. It was difficult for him to do it. She laughed and said that she had "wet swimming trunks for swimming." However, seeing Hong Kong people win prizes on the podium at the Olympics, she would also dream of qualifying for the Olympics. Will learn from He Shibei.

Li Gangfei is currently studying in Form Three of Zhang Fuxian Middle School, Mrs. Ma Jinming, Po Leung Ju. When he was 5 years old, he was drowned when he went to the swimming pool with his father and brother, but he never stayed away from swimming. He started swimming at the age of 8. This difficult attempt was shocking at first, but my family adapted to it.” In the past October, Li Gangfei won the gold medal in the 50-meter backstroke in the school swimming competition in Tsuen Wan and Islands District.

He Shibei and Li Gangfei met earlier on video.

Li Gangfei met with He Shibei in a video format earlier, saying that He Shibei shared with him his experience in balancing swimming and schoolwork, and he needed time for play and more training.

Li said that he still hasn't done it yet. He even said that because a friend invited to go out for a trip, he "wet swimming trunks when practicing water." He pointed out that swimming training is very hard, but he will learn from He Shibei and continue to insist. I hope to break the academic record and join the Hong Kong team. "I really want to swim to the Olympics... I work hard, and I want to see my results."

Ye Weifa said that in 2019, he tried the waters of Victoria Harbour swimming, but he was disappointed that he did not swim in the end. He looked forward to having a taste of swimming in Victoria Harbour.

Ye Weifa, who is also studying in Secondary Four, is studying at the Christian Covenant Church Jianle Middle School.

He said that he was a "fat boy" when he was a child. After he started swimming at the age of 8, he was "thin and tall" and fell in love with swimming even more.

Earlier, he was awarded the "Baoshan King" Li Zhiwei as his life mentor. During the meeting between the two, Ye also tried climbing. He thought it was easier to swim, but he always liked swimming.

Ye Weifa admires Li Zhiwei a lot. "After a few months after the car accident, he can face life again. Normally, he doesn't have great perseverance to face it, and he is very energetic!"

Ye said that he learned the word "overcome" from Li Zhiwei, and shared that when he used to swim in the past, he had experienced friends leaving the swimming team one by one for different reasons. They felt lonely, but because of the support of their parents and gradually getting to know good friends, he continued to persevere. .

On the one hand, he was worried that the weather was freezing, so he had to prepare his jacket to put on immediately after she was in the water. On the other hand, he was swimming in the sea for the first time. If you don’t see it, there may be fear.”

In the 2019 water test, he took 40 minutes to complete the 1,500 meters, but this time he completed it in 27 minutes. He hopes to swim to the other side in 20 minutes during the real race.

Li Gangfei also has the same goal. He expects to be completed within 20 minutes. The water test will be completed in 23 minutes, which makes him quite confident in this goal. Formulate a competition strategy, plan to speed up at the start, and keep a distance from other opponents, so as not to block the swimming line.

In the past, the two faced off in the 50-meter freestyle event in the "Flying New World" student competition. Ye Weifa only lost to Li Gangfei. Ye hoped to be shameful in the Victoria Harbour swimming and hope to win. 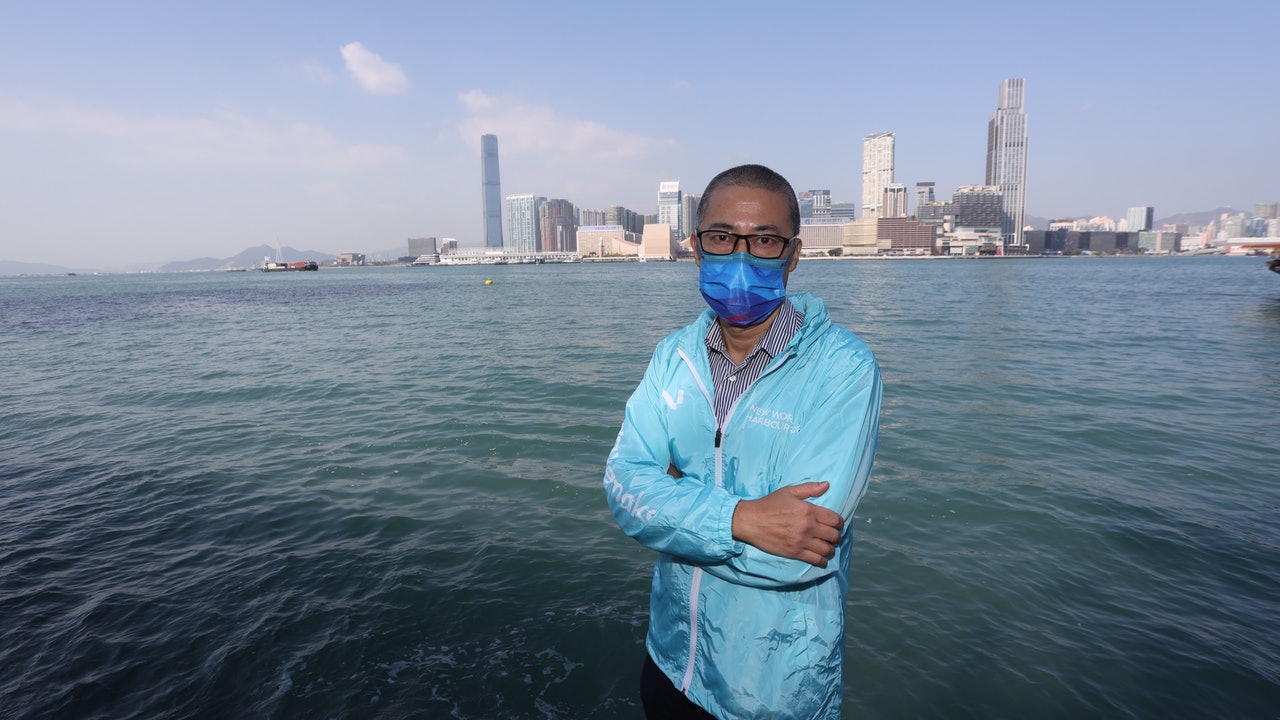 New World Harbour Race resumes "veteran" swimmers on Sunday: It is the pride of every Hong Kong citizen to be in the Victoria Harbour 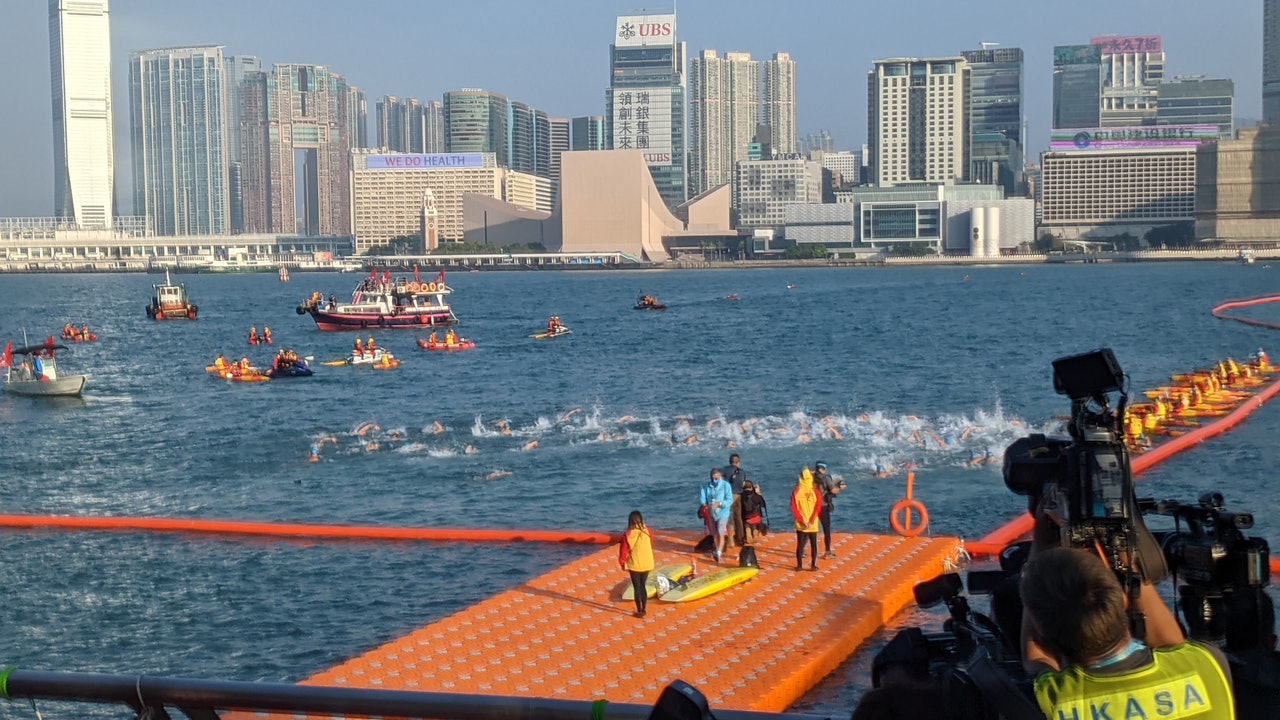 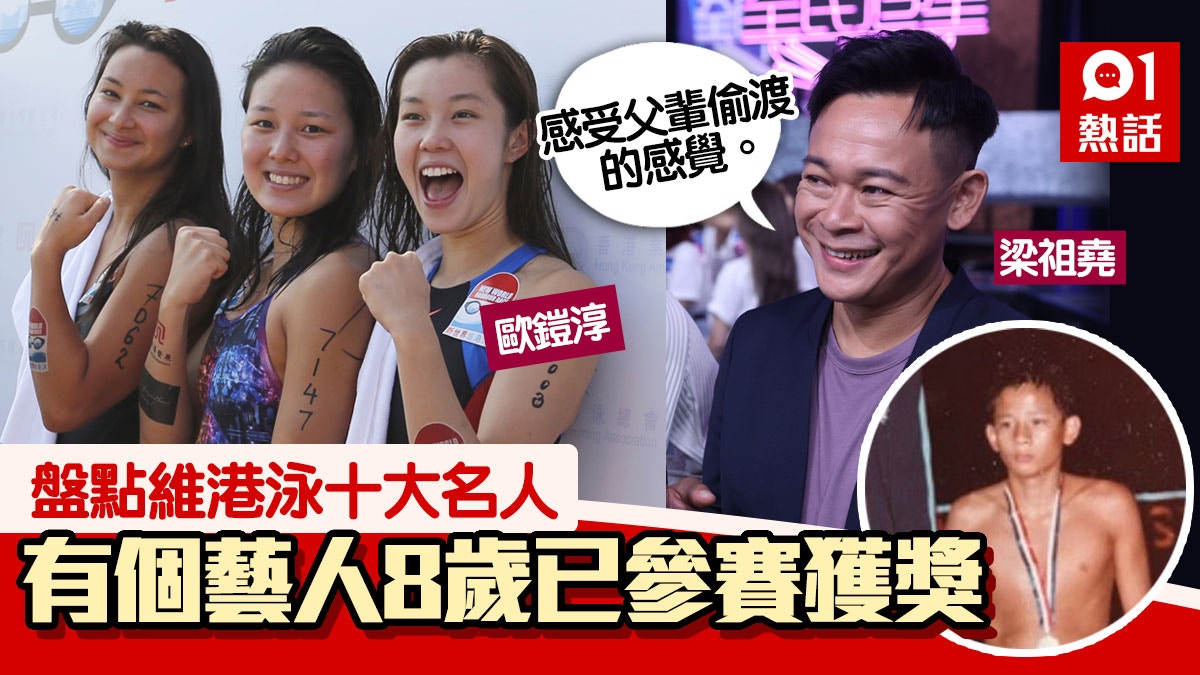 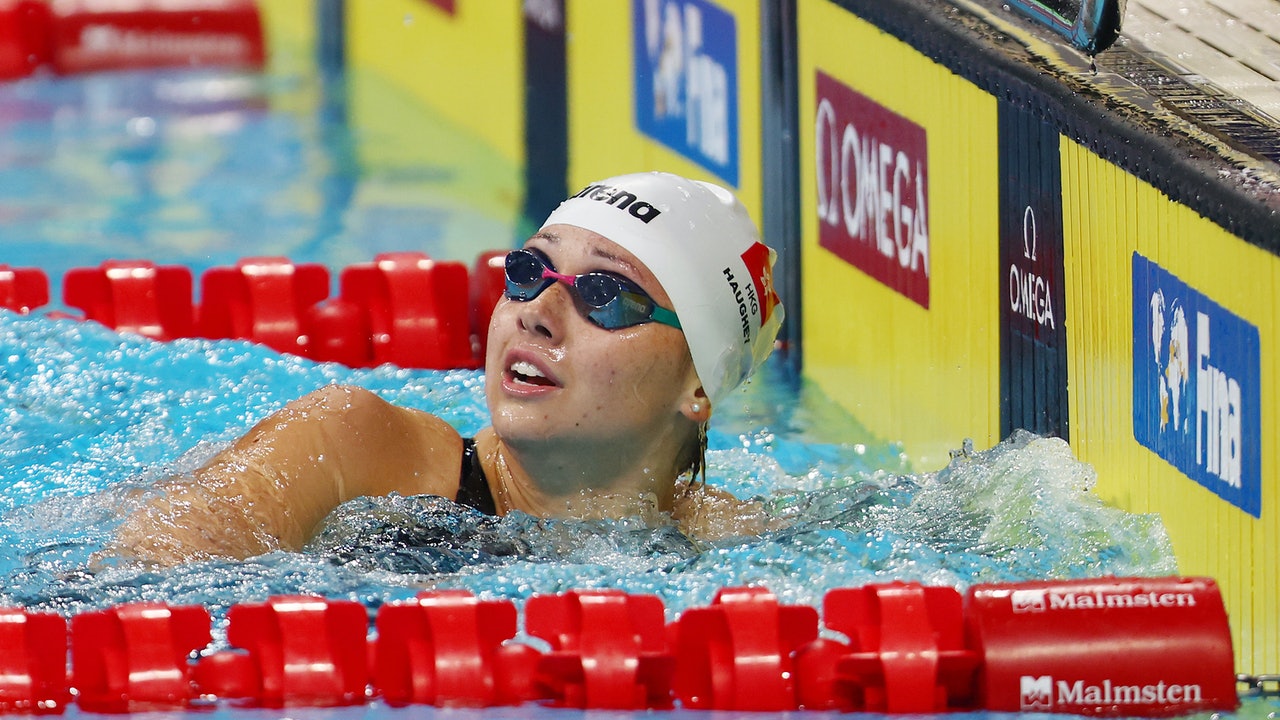 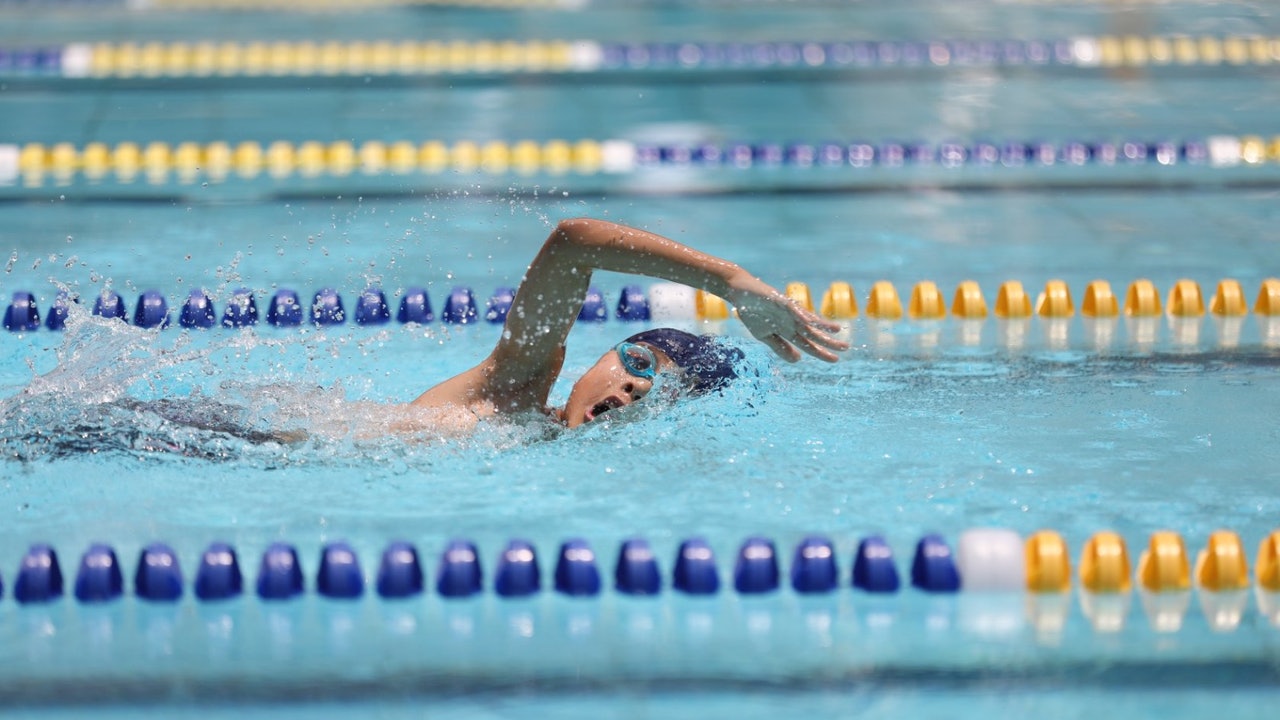 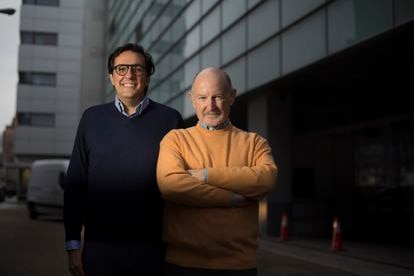 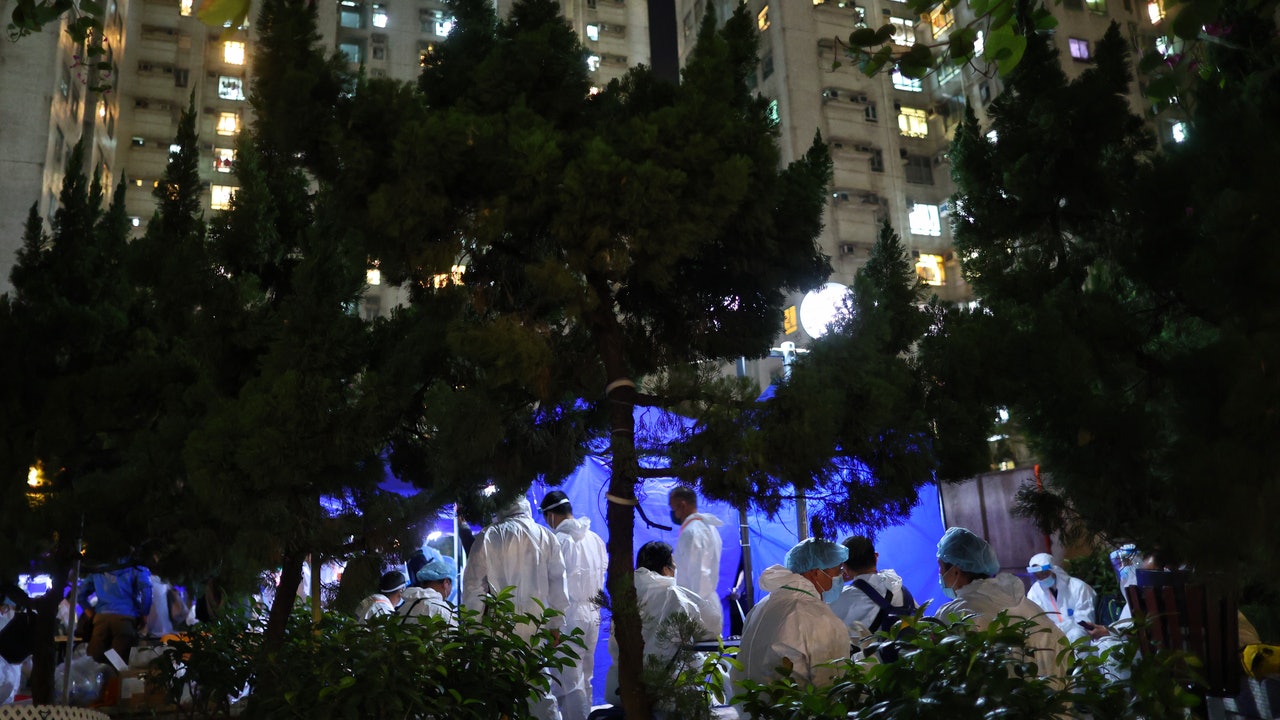 Kelly Hill School｜The former principal-designate was taken away by law enforcement agencies for investigation without a work visa
2022-01-05T23:13:52.498Z

No dinning｜About 50 groups of banquets in the two weeks of the feast will be rescheduled. Chairman of the group: Many employees have their income halved
2022-01-05T23:13:33.228Z