Opinion | Who is afraid of the GSS? | Israel today

Hypocrisy Celebrates • Why do we allow intrusion into our privacy when it comes to supranational societies, which degenerate into abysses of consumer culture and hedonism, but are anxious about it when it comes to the use of tools by the state that is supposed to ensure our very existence? 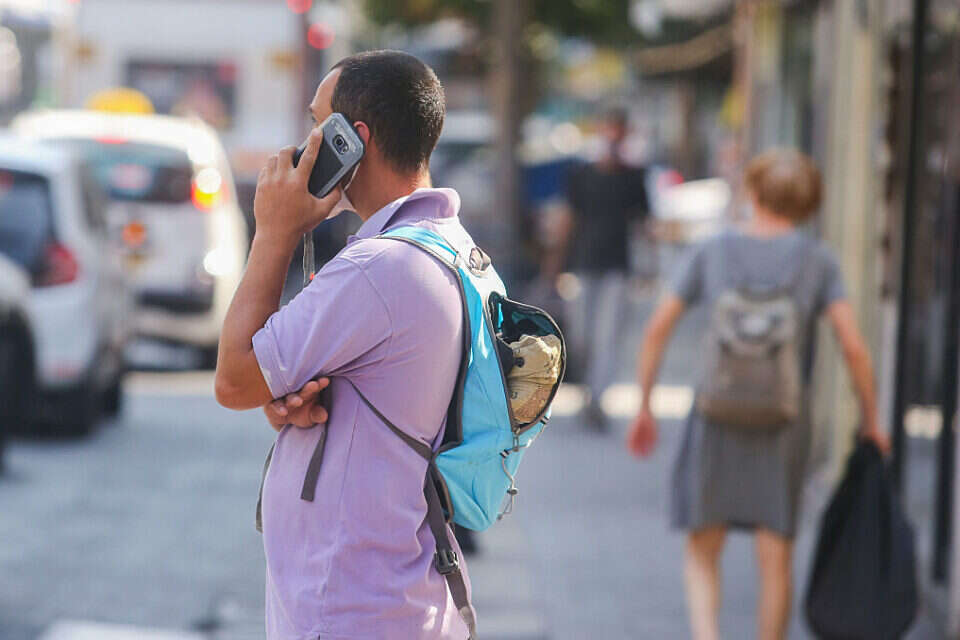 The GSS's location in the struggle in Corona provoked public reservations from day one. Violation of civil rights, trampling on democracy and invasion of privacy were the language coins from the liberal beit midrash that characterized the discourse against the move. That the imaginary idea of ​​individual freedom stands above the tangible idea of ​​life itself.

Over the years, the GSS has become a hesitant organization when it comes to activities in Israel.

Activity in the fields of Israeli-civilian space is perceived as a kind of anomaly.

This is certainly understandable, also because the organization wants to operate in a space of convenience and this is identified with doing in the field of counterterrorism.

In this respect, there is a kind of unwritten agreement between GSS officials and the liberals in Israeli society. Only in clear security parameters, but also in broader terms of dealing with phenomena that could threaten the Israeli collective.

The first reports of reservations from various GSS locators show how reluctant the organization is to break rules regarding activities that deviate from its classics.

It is difficult to understand the unnecessary struggle of the righteous who choose to find the coin under a flashlight, but ignore phenomena that embody a much more fatal violation of individual rights.

An example of these is huge companies such as Facebook (Meta) and Google, which acquire personal information regarding the preferences, habits and opinions of citizens through their mobile devices.

They are able to decipher the algorithm of each of us much more than any GSS analyst.

Why do we allow our privacy to be so intrusive when it comes to the hands of supranational societies, which degenerate into abysses of consumer culture and hedonism, but we are so concerned about our privacy when it comes to using state tools to ensure our very existence?

Is it possible that outright liberals are also interested in matters of hedonism, or perhaps it is a group stuck in the 20th century that has not yet realized that threats to liberties are now posed not only by the state apparatus, which this time in the Corona crisis?

George Orwell's 1984 is not really here.

And it seems that the muscle of criticism that has grown on the basis of liberal ground has become, like the corona virus, a kind of free radical that works against the body and common sense. 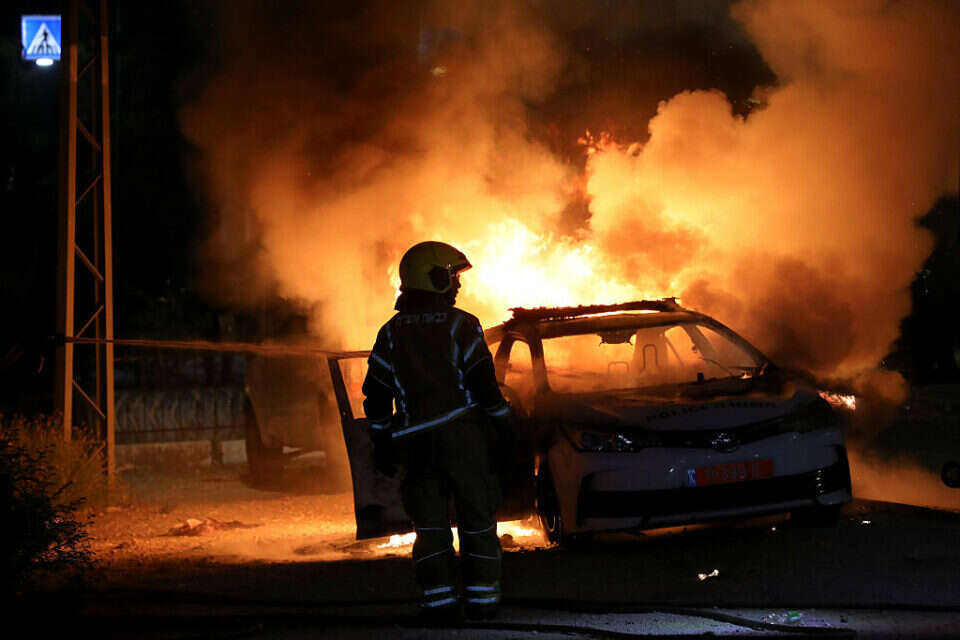 Senior members of the defense establishment warn of loss of governance: "Fear of deteriorating security in Israel" | Israel today

Arson in Ramla and planning of abduction and shooting attacks: Serious indictment against a resident of the Gaza Strip | Israel today

On both sides of the barricade: Leaders of anti-violence protests in Be'er Sheva and Bedouin activists are opening everything - Walla! news 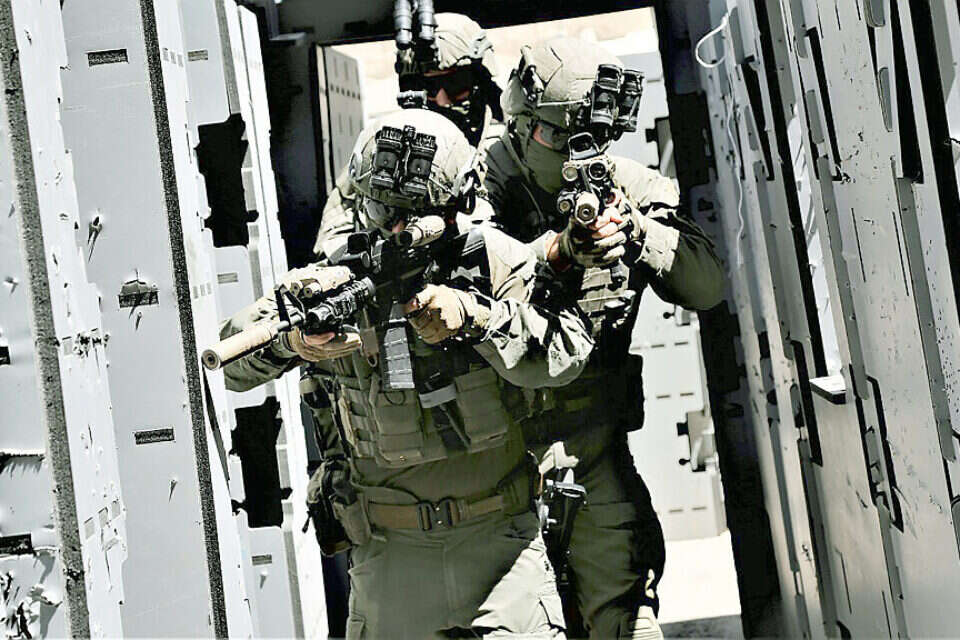 Commander of the Israel Defense Forces in an interview: "We acted to prevent the fleeing terrorists from carrying out an attack in Israel" | Israel Today