The arrest of the taxi driver suspected of transporting the terrorist was extended for another five days • MK Kasif valid: 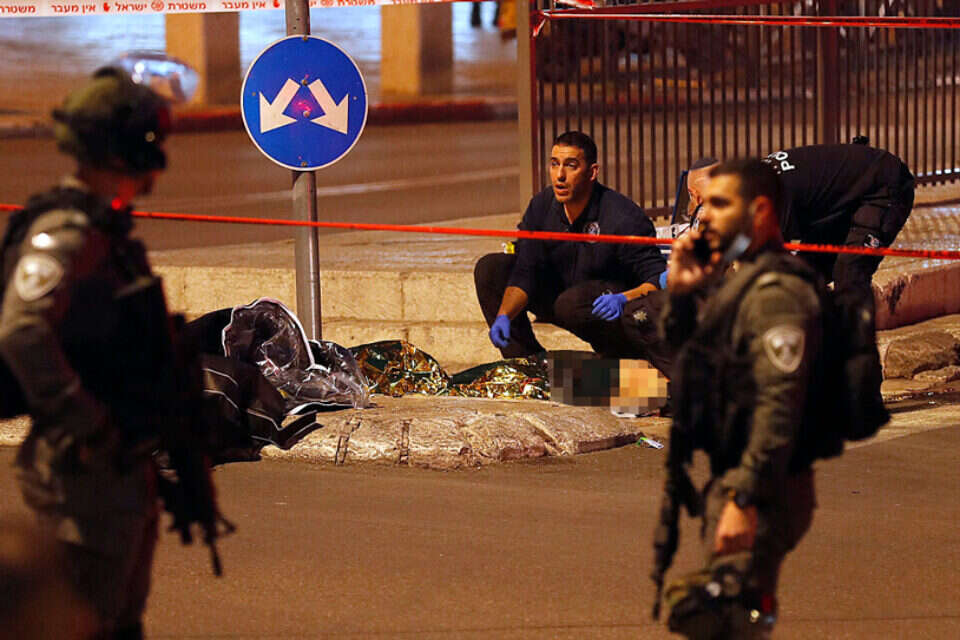 Extension of detention for the aide of the attack:

The taxi driver suspected of transporting the terrorist, a 25-year-old resident of the Occupied Territories, was brought to Israel today (Sunday) for an extension of detention, as part of an investigation conducted by the Jerusalem District Central Unit.

At the request of the police representative, his detention was extended for another five days, until next Thursday.

As you may recall, yesterday, around 4:30 PM, the terrorist arrived near Nablus Gate Square in Jerusalem, where he pulled out a knife and stabbed a civilian.

The terrorist was then documented as trying to stab the border police who arrived at the scene. Following the stabbing attack, the citizen, an ultra-Orthodox resident of the city, was injured and sought medical treatment.

Documentation of the stabbing attack on Saturday afternoon in Jerusalem

The border commander, Amir Cohen, later issued an official statement in which he said that he fully supports the fighters: "In recent days, several attempts have been made by terrorists to harm fighters and civilians," said Superintendent Cohen. "The incident was prevented by a larger attack on civilians and fighters."

At the same time, the political system erupted last night, after many politicians, including Prime Minister Bennett, Defense Minister Ganz, Interior Minister Shaked and Interior Minister Bar-Lev, responded to the female soldier who killed the terrorist. Nablus, and instructed to continue to take the necessary actions to prevent a flare-up in the area.

The scene of the attack at the Nablus Gate, Photo: IP

"The fighter and female fighter acted very quickly and determinedly, as expected of the Israeli police, in the face of a terrorist who tried to murder an Israeli citizen," Bennett said.

"I want to give them the full backing. This is how our fighters were expected to act and this is how they acted. We must not allow our capital city to become a hotbed of terror."

Ganz also responded: "Border police forces in Jerusalem have taken the obvious - neutralized a terrorist who has the means and intent, with professionalism and determination.

"I wish complete healing to the wounded and assure you that we continue to be prepared in all arenas of action against anyone who tries to harm the citizens of Israel."

Bar-Lev also backed the Border Police fighters: "The video from the scene of the attack tonight shows 50 seconds in which a terrorist crosses a crossing, attacks an ultra-Orthodox several times, continues to move towards a Border Police officer and attacks him until the police shoot him. "After the initial shooting, the police had to make a decision on whether the injured terrorist was going to use an explosive belt. When there is doubt, there is no doubt."

Meanwhile, critical voices were also heard from the coalition condemning the shooting of the fighter, who was lying on the floor.

MK Issawi Frij (Meretz) responded: "In the face of an assassination attempt, assailants must be shot to save lives, not to take their own lives when they no longer pose a danger.

"If the picture reflected in the videos from the Nablus gate is correct, it is not only a violation of the instructions of the army and the police, but also an act that expresses indifference to the life of a person who deserves to be investigated."

MK Ofer Kasif from the opposition (Hadash - the joint list) also joined the condemnation and tweeted: "Another execution without trial was recorded in the camera. Shooting a wounded or sprained person who does not pose a danger, whatever his act, is a clear war crime." 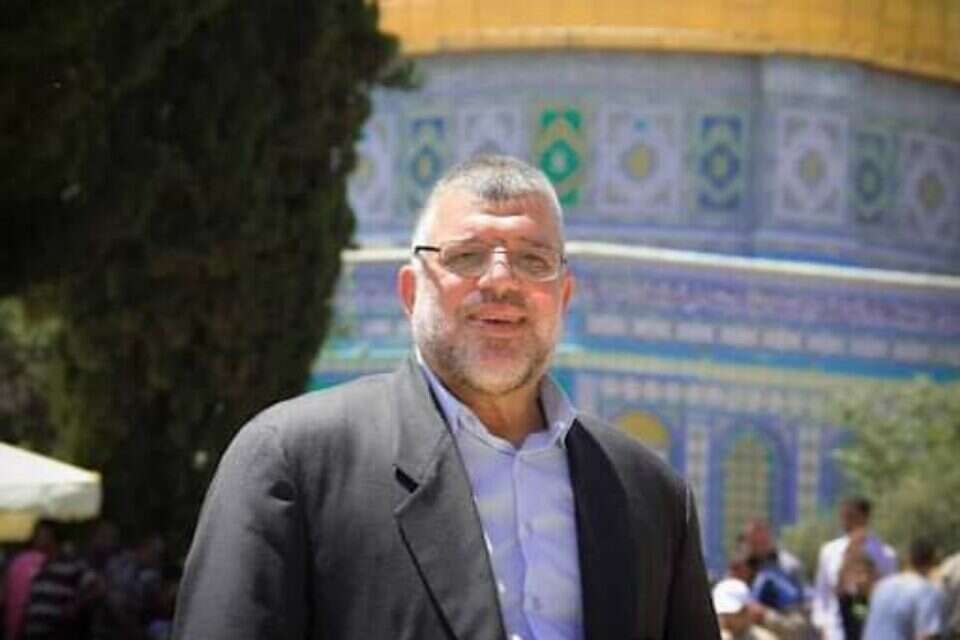 Police: Berland was the sender in the kidnapping and murder case in Jerusalem - Walla! news

Police have solved a rape case from 13 years ago using a Corona mask - Walla! news

Hit with punches and kicks: An indictment was filed against the attack on women in Tel Aviv - Walla! news 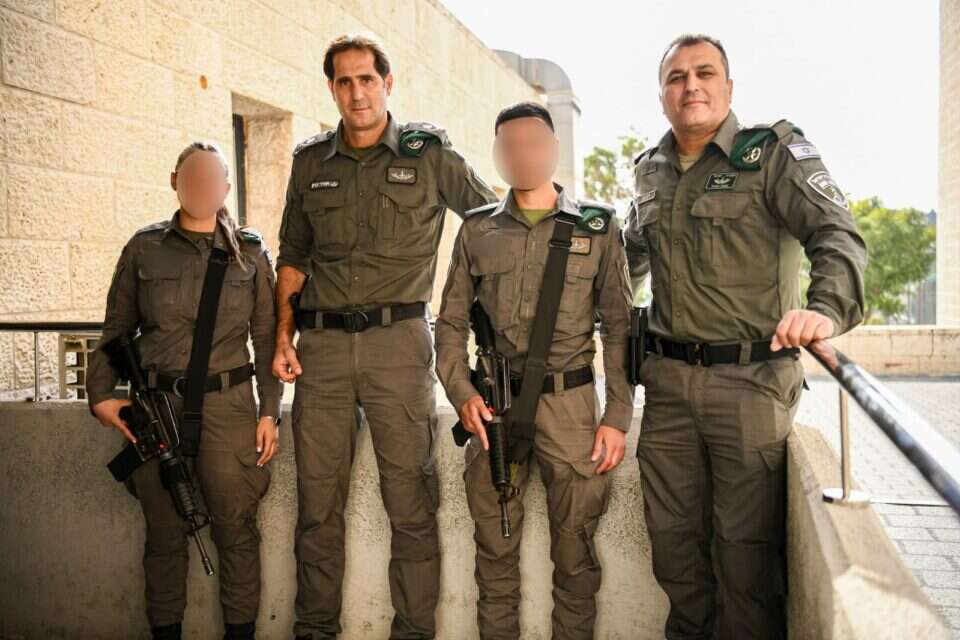