Volunteering in Syria.. Successful habits and experiences in supporting the community

Damascus, SANA- The International Volunteer Day aims to remind you of the importance of volunteering and its impact on the individual and society, and to recognize the The International Volunteer Day aims to remind the importance of volunteering and its impact on the individual and society, and to recognize the great work and effort that volunteers make to deliver services to the targeted groups of society and promote sustainable development goals.

United Nations statistics indicate that 70 percent of volunteer work is an informal community activity that is not linked to any organization and may focus during 2020 and 2021 in the medical field on a large scale in response to the changes and needs imposed by the spread of the Corona virus, where the slogan of the year was chosen Volunteer now for our common future.

Volunteer work in Syria is not new to its society. Rather, it is categorized by its habits and the behavior of its members. There are successful experiences of cooperation between voluntary and governmental bodies, which have resulted in projects and programs that have benefited many people, including Samma`at Hakim team, who created a special application on Facebook through which he receives consultations in cooperation with many Doctors aim to raise health awareness, according to the founder of the Hakim Stethoscope, Dr. Hussein Al-Najjar.

Al-Najjar explained to SANA that the page, which was established on social networking sites 4 years ago, has more than 600,000 followers, and more than 150 doctors are working in it, who respond to patients’ questions and inquiries, as more than 30,000 medical consultations have been provided. It also publishes audited scientific articles in simple language and information reliable medical

In order to find appropriate solutions to several problems, Al-Najjar mentioned that Samma`at Hakim's team took an initiative to distribute medicines when they were interrupted, in cooperation with several pharmaceutical companies, and to secure financial support for many humanitarian cases, in addition to securing blood donors for the needy.

In the field of children with disabilities, the volunteer team at the Association for the Care of Children with Cerebral Palsy, consisting of about 30 volunteers, carried out several activities with the aim of integrating the segment of children with autism spectrum, cerebral palsy, Down syndrome and others into the community, according to the association's executive secretary, Maram Ataya.

Ataya explained that these activities included workshops and awareness sessions for mothers of children in cooperation with many specialists. The number of beneficiaries in Damascus and its countryside reached about 300 children with disabilities in the field of care and training. Work was done to develop their capabilities within rehabilitation and treatment clinics, in addition to rehabilitating and training their families.

The official of the Syrian medical team, Basem Awwad, indicated that securing medical consultations, delivering doctors to the homes of the needy, and securing oxygen cylinders were among the most prominent works carried out by the team, pointing out that the idea began with the arrival of the Corona virus in Syria, targeting the elderly.

He explained that the team is the first medical team that conducts home examinations of Corona patients in Damascus and its countryside through 20 doctors who were the basis for the team’s launch by providing them with oxygen cylinders mainly, assessing patients’ conditions and their need for hospital, and providing treatments and medical examinations at home for free.

Awad pointed out that despite the health risks that volunteers face during their direct dealings with Corona patients, they have proven that volunteering is not only a charitable work, but rather experiences from which they learn to raise the value of volunteer work in the service of their community.

Volunteering in Syria.. Successful habits and experiences in supporting the community

You are going to be surprised: How many Israelis volunteer regularly? - Walla! culture Musical evening for the choir Al-Nama in Homs The Technical and Vocational Education and Training Development Project is in its third phase... Graduating trained cadres to lead the reconstruction phase 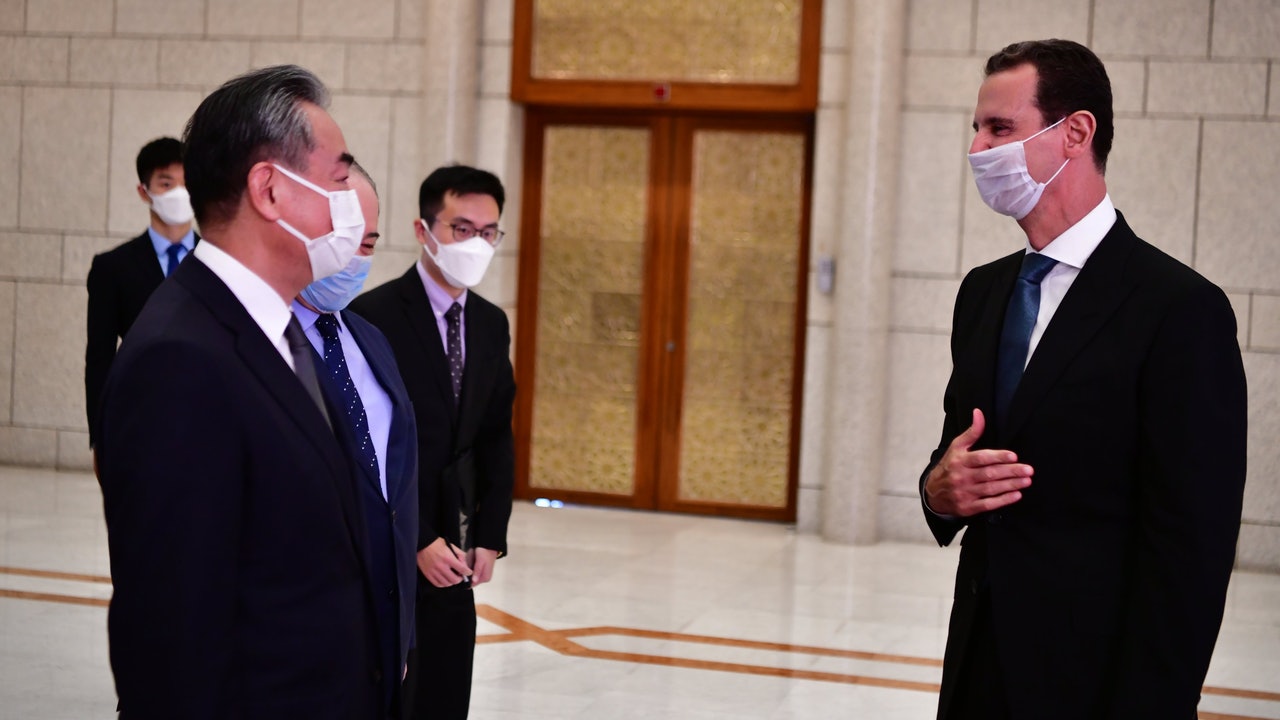 Syrian President and Xi Jinping talked on the phone and said they would continue to support China on Hong Kong, Taiwan and other issues 50 companies in the Syrian-Iraqi Business Forum next Sunday 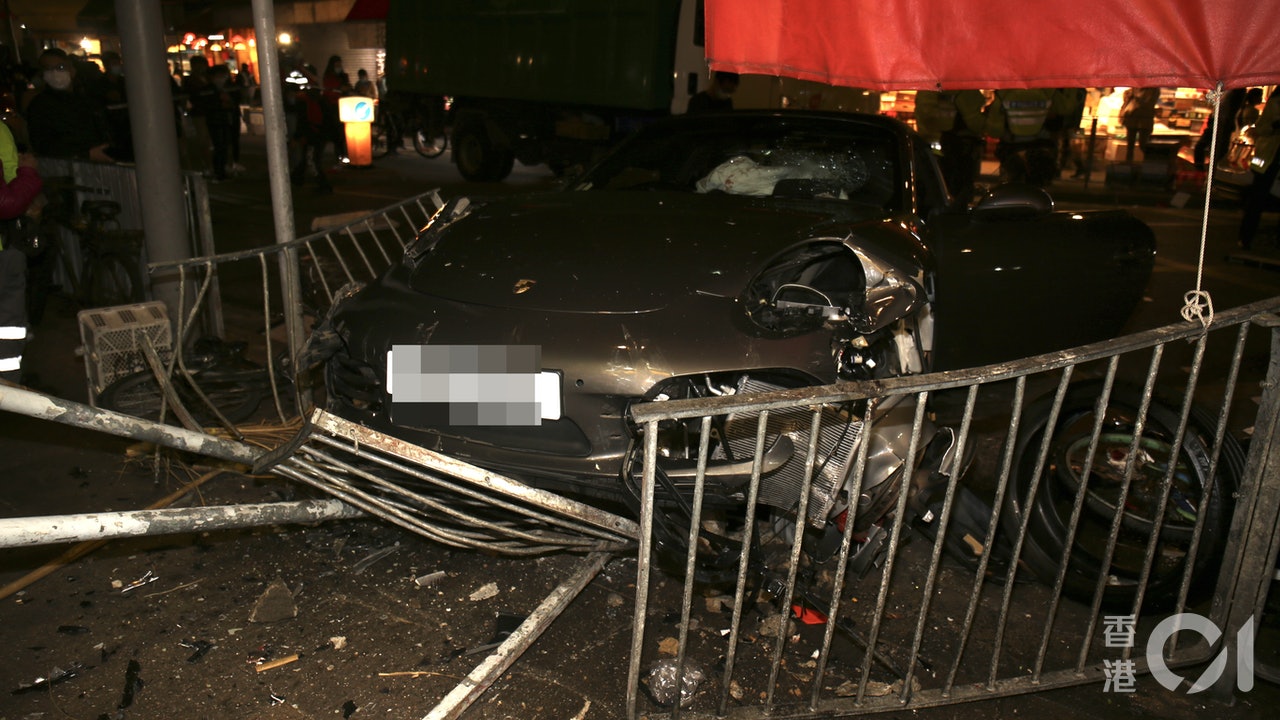 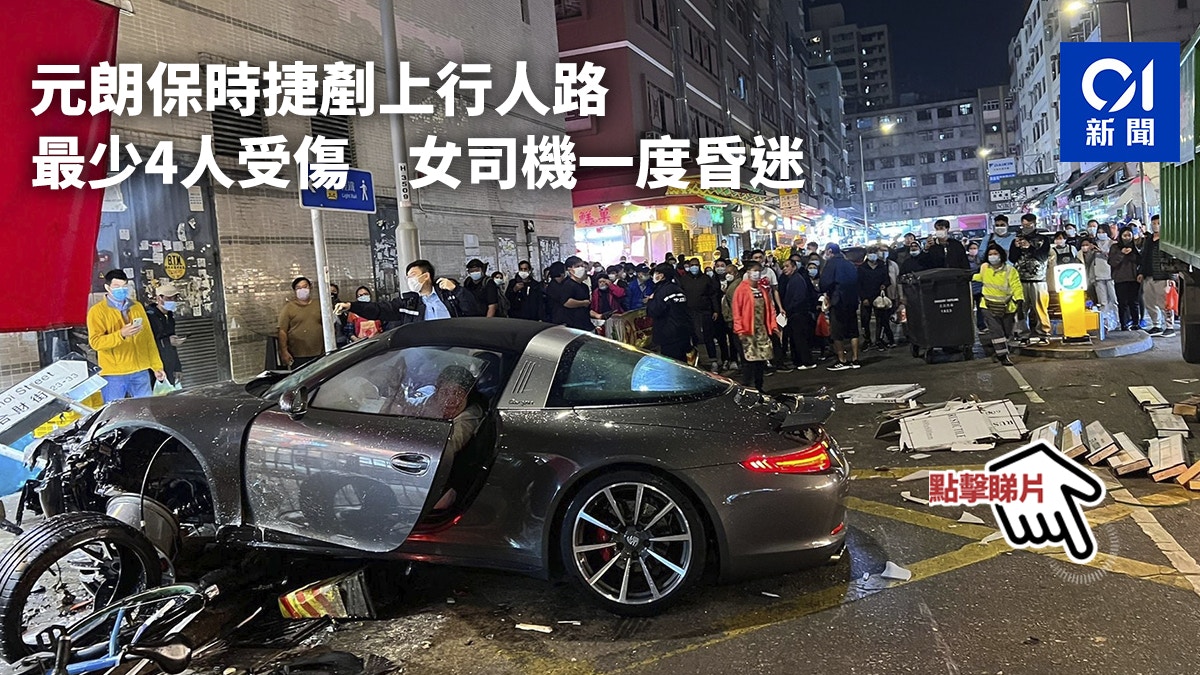 At least 4 people injured when a Porsche shovels on the pavement in Yuen Long, the female driver fainted for a while

Chief Executive Election｜Joint platform of the labor sector advocates the establishment of unemployment protection, and proposes to meet candidates for adoption
2022-01-13T08:29:32.917Z

Epidemic｜Zhongshan Tanzhou is now diagnosed, Macau announced that people who have visited Tanzhou International Flower City must be quarantined for 14 days
2022-01-13T08:28:59.701Z

The University of Hong Kong's research indicates that the increase in the incidence of eczema and nasal allergy in Hong Kong children may be related to less going out under the epidemic
2022-01-13T08:22:22.981Z

Omicron｜School of Continuing Education at HKBU was diagnosed with the first female and visited the library and SCE building
2022-01-13T08:04:48.969Z