Omikron wave rolls over Denmark: the number of cases is exploding - experts are also concerned about test capacities Created: 12/21/2021, 4:11 PM From: Martina Lippl Omikron overruns Denmark. In Copenhagen (photo) the new virus variant is already dominant. © Francis Joseph Dean / imago Omikron spread in the world and Europe. Countries respond with lockdowns and measures. Denmark is trying to b

In Copenhagen (photo) the new virus variant is already dominant.

Omikron spread in the world and Europe.

Countries respond with lockdowns and measures.

Denmark is trying to bring the situation under control.

Munich - Omikron is completely turning the corona pandemic on its head.

The Omikron variant is spreading particularly quickly in Great Britain and Denmark.

Experts warn of a devastating fifth wave in Germany.

New data and knowledge about the new Coronavirus variant Omikron (B.1.1.529) are rolling out.

The Omikron scenarios are bleak.

The strongest wave since the beginning of the pandemic is rolling over Denmark.

The number of infections is skyrocketing.

The corona numbers have literally exploded since mid-December.

Around 10,500 new corona cases were reported on Monday.

Around five percent of the tests were positive.

The Danish Serum Institute (SSI) announced that the Omikron variant had been found in a total of 23,038 cases by Monday.

For comparison: In Germany the value is 316.

Denmark is fighting the Omicron crisis

The situation in Denmark is extremely dynamic.

The country has come through the pandemic comparatively well so far.

The progress can be seen impressively on the “Our World in Data” website.

Denmark recorded the highest number of cases with around 3,500 infections in December 2020. Now the maximum values ​​are three times higher.

Denmark: The course of the corona pandemic is shown in the graphic from "Our World in Data".

© Screenshot Our World in Data

In order to slow down the wave of infections, Denmark is shutting down large parts of public life *: theaters, cinemas, zoos, amusement parks and sports facilities must now remain closed again. Restaurants are only allowed to open until 11 p.m. The country reacted quickly to the infection numbers. It was only in September that Denmark declared Freedom Day and lifted all Corona measures. Almost all people over the age of 60 were vaccinated at this point. The vaccination rate is currently more than 80 percent.

With a booster campaign, two million people are to be vaccinated by the turn of the year in order to relieve the health system.

According to current mathematical models, the Danish health authorities are reckoning with 9,000 to 45,000 new infections at Christmas (December 24th).

The ISS admits that the bandwidth is wide.

It is said that there are still many uncertainties in the forecasting of the scenarios.

The number of new infections also depends on the immune protection in the population and the transmission rate.

The hospital admissions could therefore be between 130 and 250 Covid patients if the Omikron variant only develops the same infection rate as Delta.

Corona: test centers in Denmark at the limit

The test centers in Denmark have reached their capacity limits.

The high number of infections meant that a record number of people wanted to make sure before Christmas that they were not infected with Corona, said Anne-Marie Vangsted, the director of the test center, on Monday of the Danish news agency Ritzau.

"The number of PCR tests that we can analyze per day is limited."

From now on, only people can book a PCR test who actually have symptoms, came into contact with an infected person or who tested positive for corona in a rapid test.

If you want to go to Christmas with the family, there are other options such as antigen tests or self-tests, said Vangsted.

The World Health Organization (WHO) classified Omikron on November 26, 2021 as a "worrying Corona variant" (VOC) and chose the Greek letter Omikron as the name.

The first proven infection with the new coronavirus variant B.1.1.529 was detected in a sample in South Africa on November 9, 2021.

Worrying Corona variants - "Variants of concern" (VOC) according to WHO (as of November 26, 2021)

These should "start immediately" and apply until mid-January, wrote the RKI on Tuesday on Twitter. 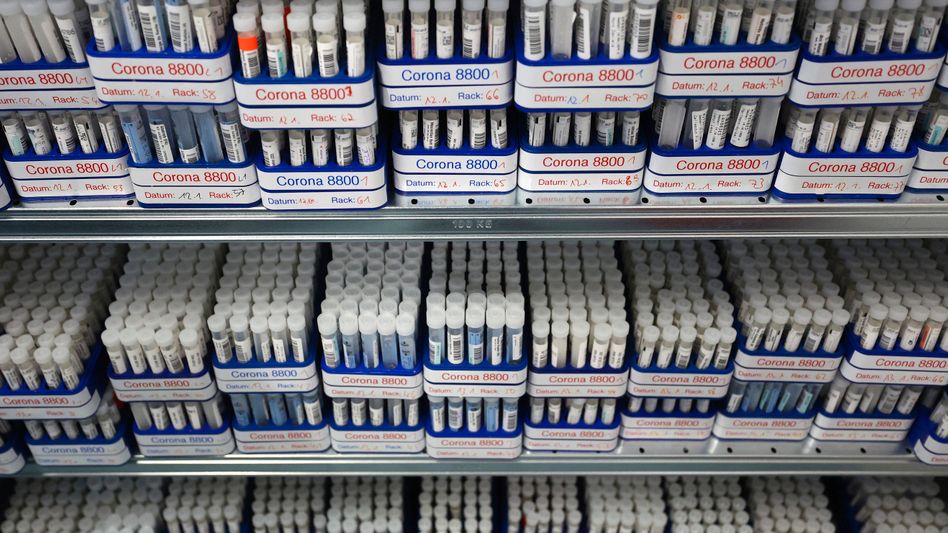 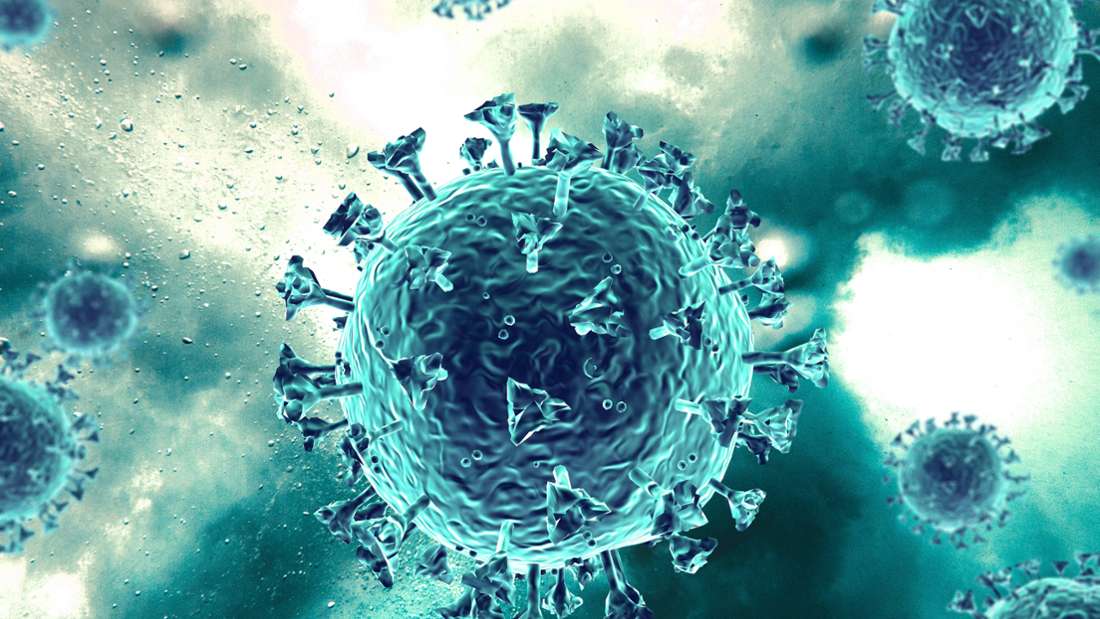 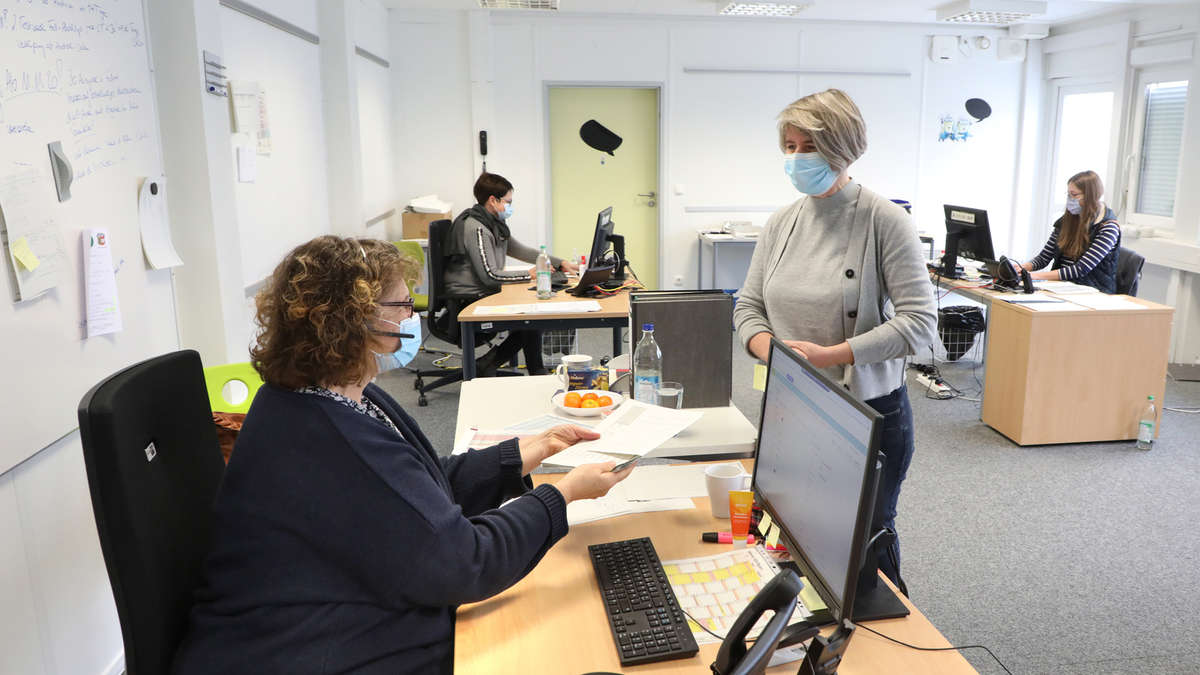 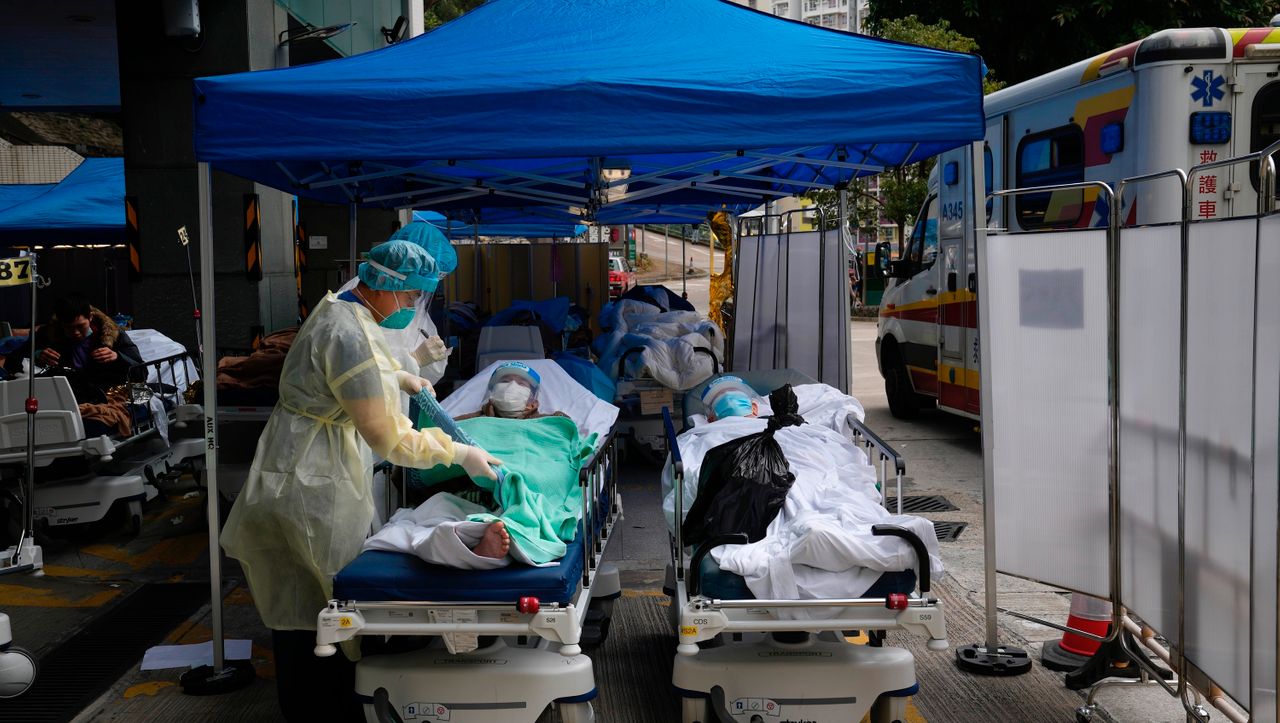 Corona in Germany: uncertainty factor - according to the RKI, the omicron subtype BA.2 is increasing significantly 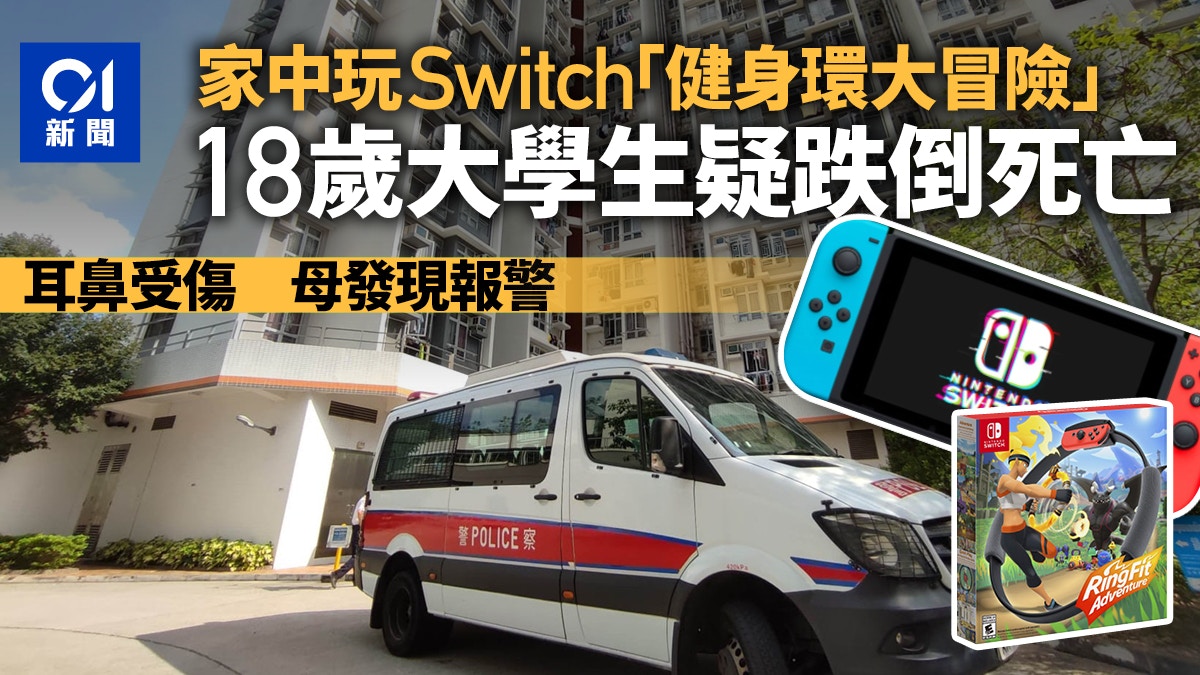 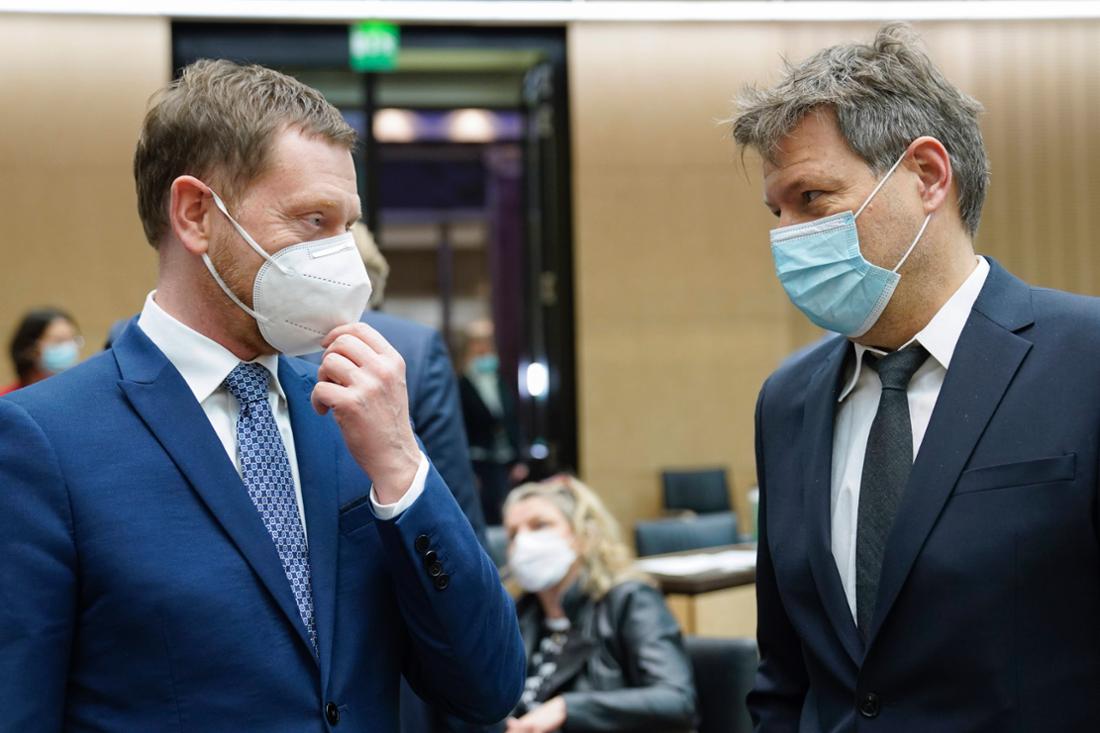