Bling-Bling for the gods: Colorful wedding cars in India

In southern India, enterprising locals have turned old jeeps into sparkling wedding carriages. But the lucrative business could soon die out because of the pandemic. 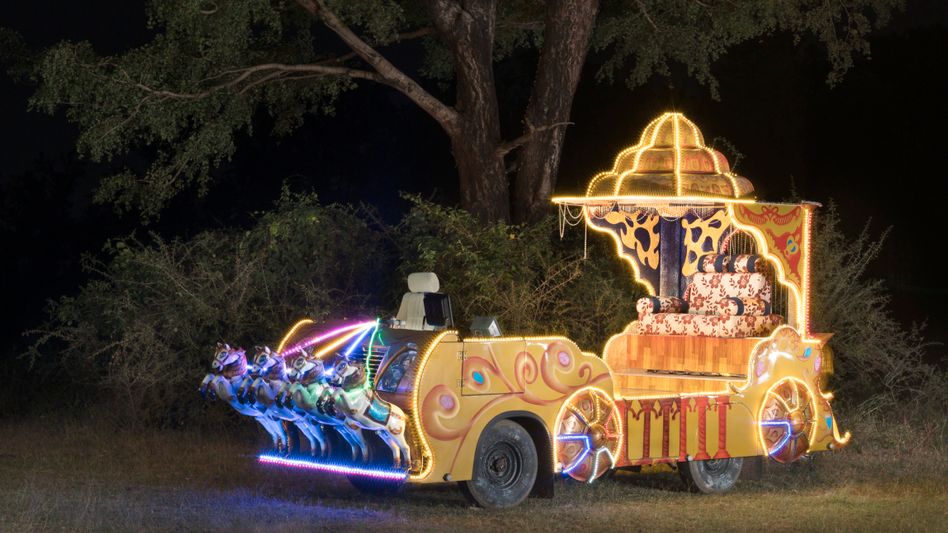 An old car and a very colorful decoration: what looks like a modern kitsch has deep religious roots

At first, says Sameer Raichur, the men hardly noticed him.

A photographer who wants to take pictures of your parked cars?

"I had to do a lot of persuading before they took the time for me," recalls Raichur.

Actually, he hadn't planned to portray cars himself.

Coming from Bangalore, a metropolis of twelve million, he drove to the country to see the production of sari robes.

Until he noticed something else on the outskirts of Tiruvannamalai in the southern Indian state of Tamil Nadu.

Colorfully decorated and with golden figures.

Chariots are what the Indians call the disguised vehicles.

That sounds more traditional than a car.

And immediately refers to the story behind it.

There are many in Hinduism

Figures who were traveling in special wagons, so-called Rathas.

Many temples are still decorated with corresponding symbols.

Today it is mainly members of the upper middle class who can be transported to their own wedding in a chariot - wonderfully kitschy and splendid.

With welding equipment, wood and lots of paint, the cars are turned into modern carriages and then rented out for around a hundred euros per wedding.

Even parked and abandoned, the cars still look impressive.

This is one of the reasons that Sameer Raichur wanted to photograph her so badly.

"I got to know the industry through word-of-mouth propaganda," says the 35-year-old photographer.

He returned to the region several times.

And when the first pictures were finally published in a magazine and he was able to show a copy, the wedding planners were interested in him too.

Because of the corona pandemic, sweeping weddings like those celebrated in India are currently taboo.

That is why the Chariots were last in the warehouse for months.

The first have already been sold.

But still, says Raichur, he has hope.

After all, people would always get married.

Here you can see how old cars are turned into colorful carriages in India and who the people behind them are:

The Bill & Melinda Gates Foundation (BMGF) has been supporting the project since 2019 for an initial three years with a total of around 2.3 million euros - around 760,000 euros per year.

In 2021, the project was extended by almost three and a half years until spring 2025 on the same terms.

Major European media outlets such as "The Guardian" and "El País" have set up similar sections on their news sites with "Global Development" and "Planeta Futuro" with the support of the Gates Foundation.

In the past few years, SPIEGEL has already implemented two projects with the European Journalism Center (EJC) and the support of the Bill & Melinda Gates Foundation: the “Expedition ÜberMorgen” on global sustainability goals and the journalistic refugee project “The New Arrivals” within the framework several award-winning multimedia reports on the topics of migration and displacement have been produced. 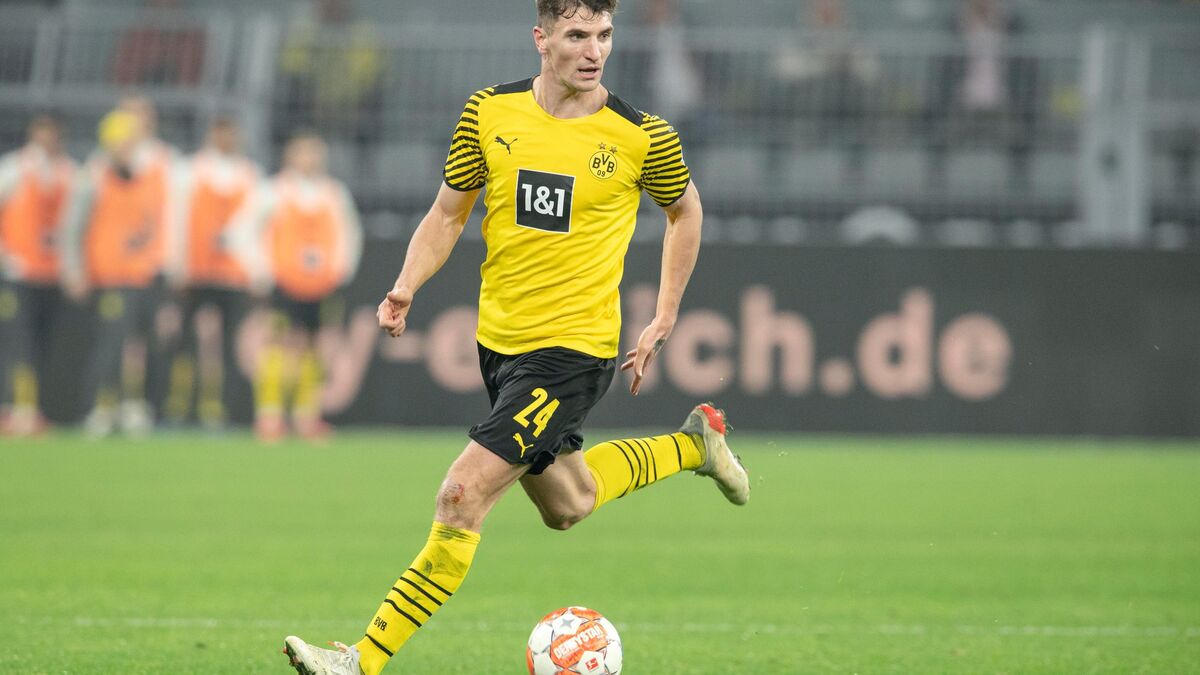 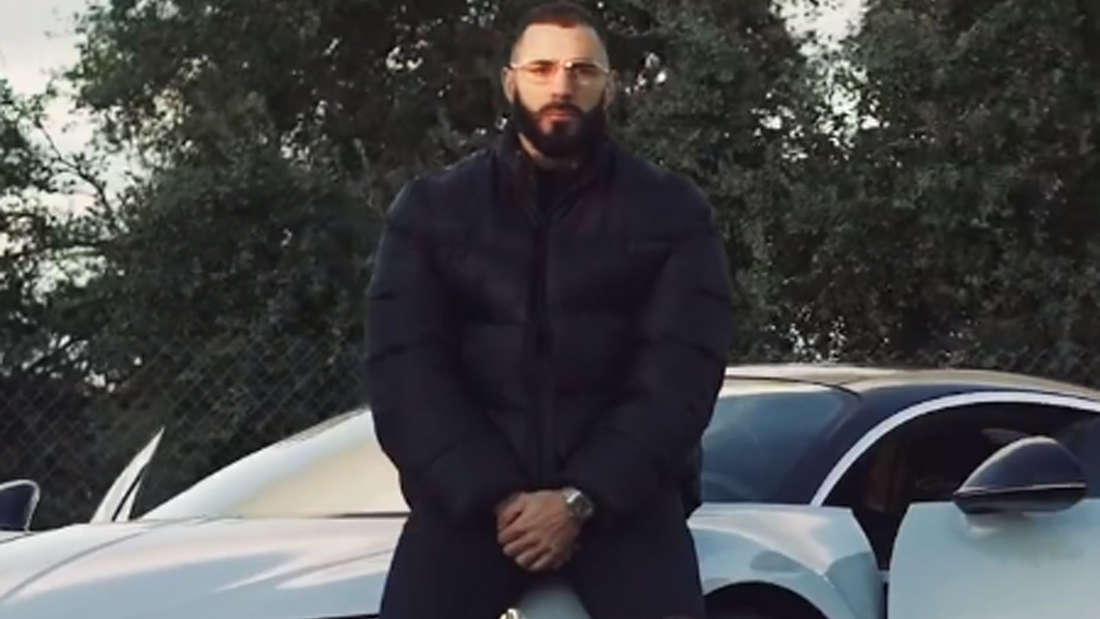 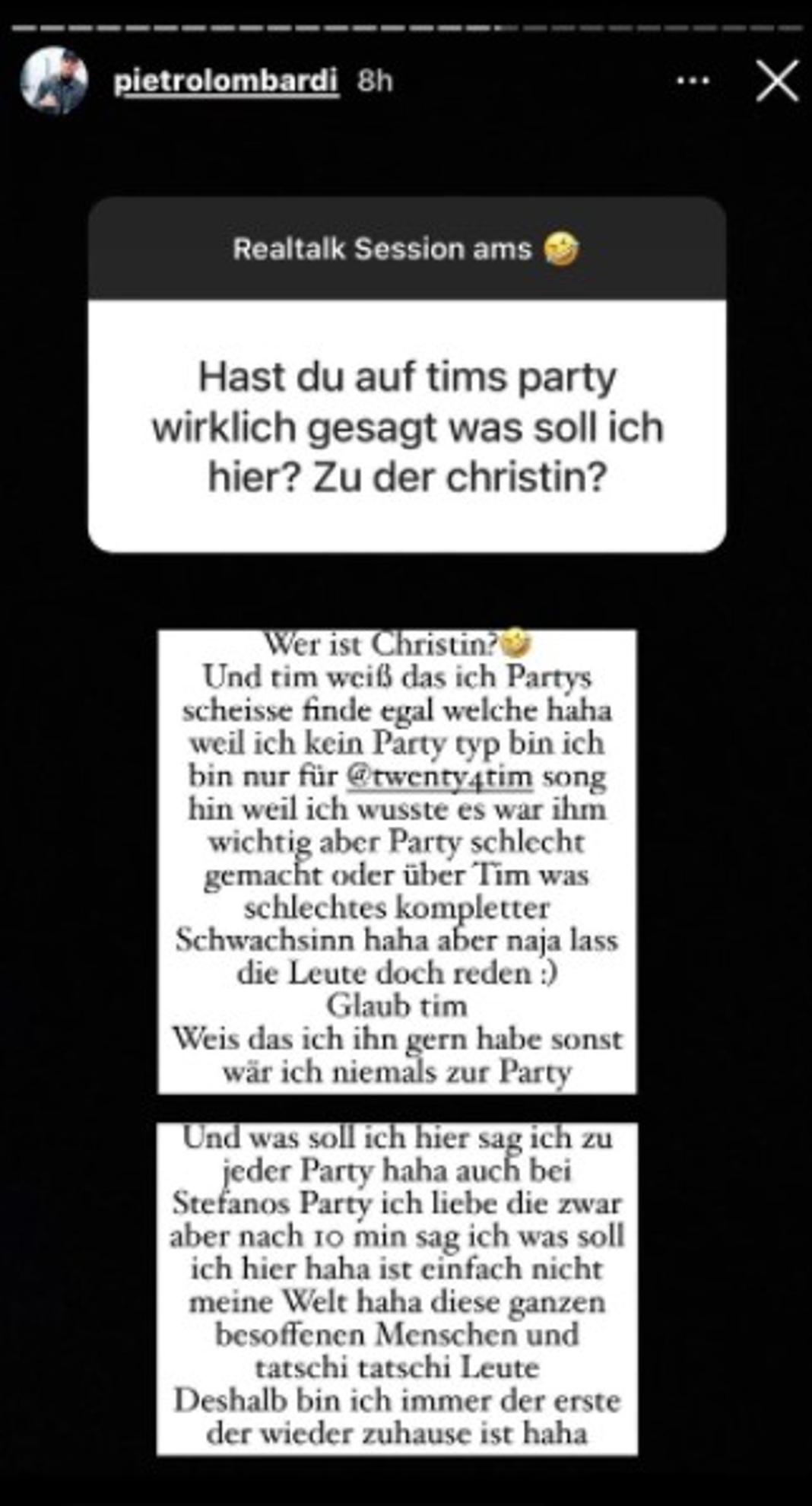 "All the drunk people": Pietro Lombardi accounts for celebrity parties

"All the drunk people": Pietro Lombardi accounts for celebrity parties